Arita Porcelain Lab bridges the past with today

Arita is the first place where porcelain was made in Japan. In the 17th century, a potter who was invited from Korea discovered the deposits of clay near Arita that are used to make the famous porcelain. Over the next 400 years, potters hid secret kilns in the craggy mountains and stole each other’s glaze recipes, as Japanese porcelain became famous around the world. The Arita Porcelain Lab is the seventh incarnation of Yazaemon kiln, in operation for more than 200 years.

APL is headed by Satoru Matsumoto, who works to connect the traditions still at work at Yazaemon kiln with modern life. The design house relies on its talented craftspeople to not only maintain the skills that built the Japanese porcelain industry but to continually develop new ideas. The detail brought into this art form is stunning, especially when juxtaposed with more modern dishware shapes and new colors produced by the Lab. Porcelain from Arita Porcelain Lab will remind you of your Japanese journey whenever you use it. 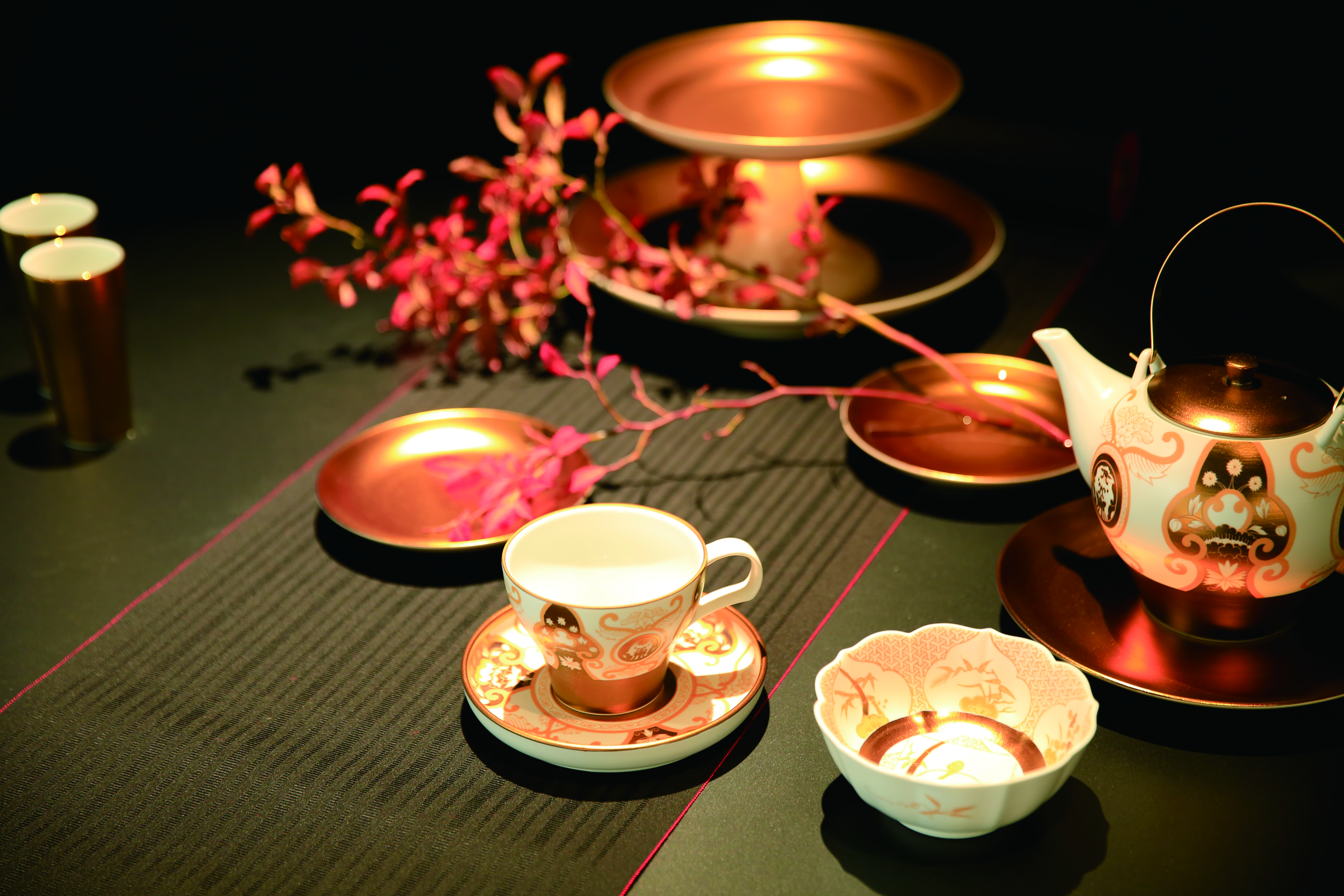 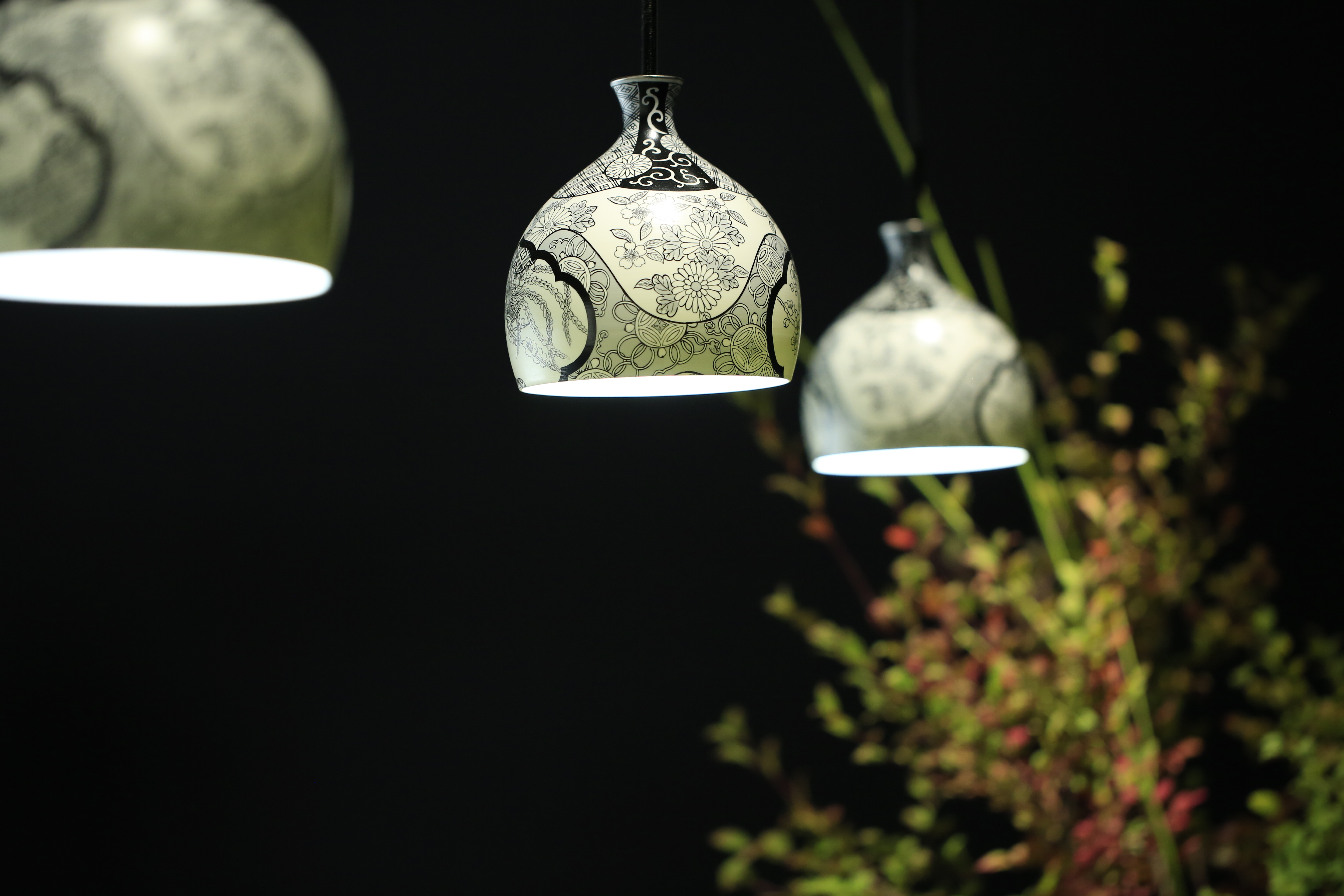 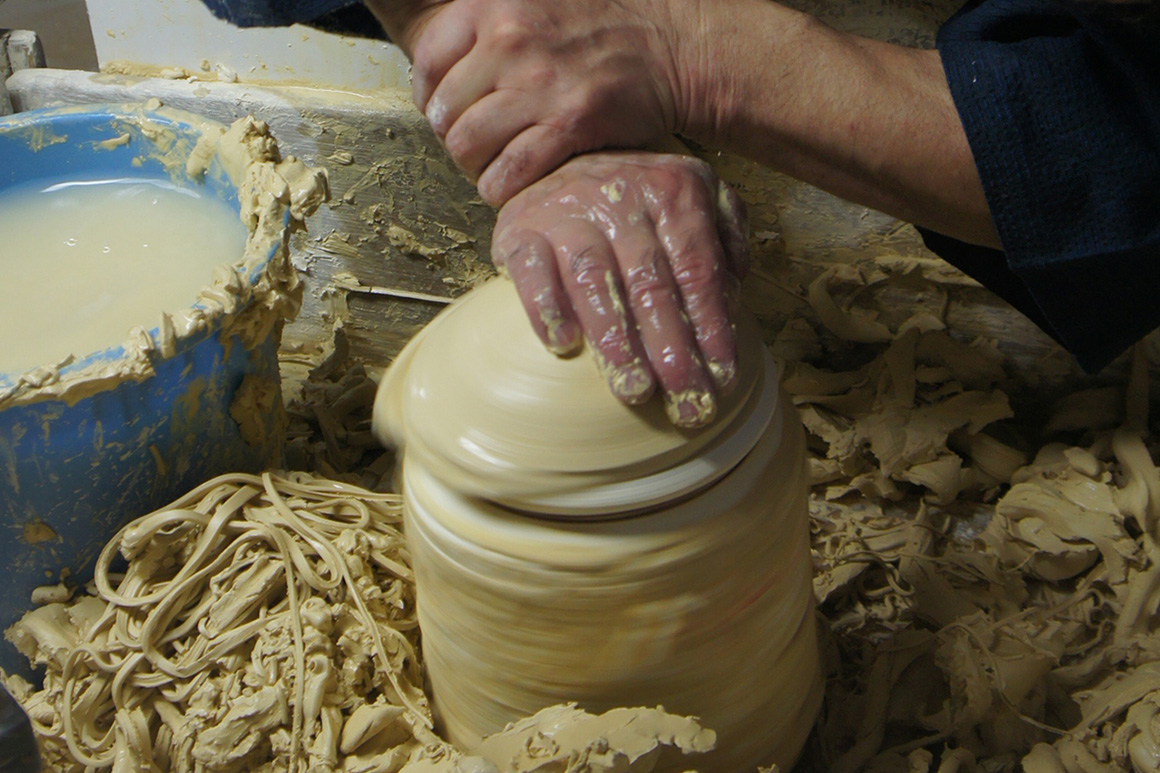