Make a pilgrimage to Rokkukaku, the birthplace of Ikebana

More than 1,400 years ago, when Rokkakudo, a temple in Kyoto, was founded, monks created floral offerings that they brought to its altars. This custom slowly evolved to express an offering as well as a marker of the season and an expression of emotion. It became known as ikebana. These arrangements contained flowers, wood, leaves and moss—anything from the natural world that could be combined to express the temporal nature of our lives.

In the centuries since then, artists around Japan have influenced ikebana flower arranging, but its spiritual home has remained at Rokkakudo temple. The founding school is now called the Ikenobo, which runs ikebana courses all over the world, as well as at its headquarters in the temple grounds. Email to book a course or go and see the rotating exhibitions of ephemeral work by Japan’s most talented ikebana artists. 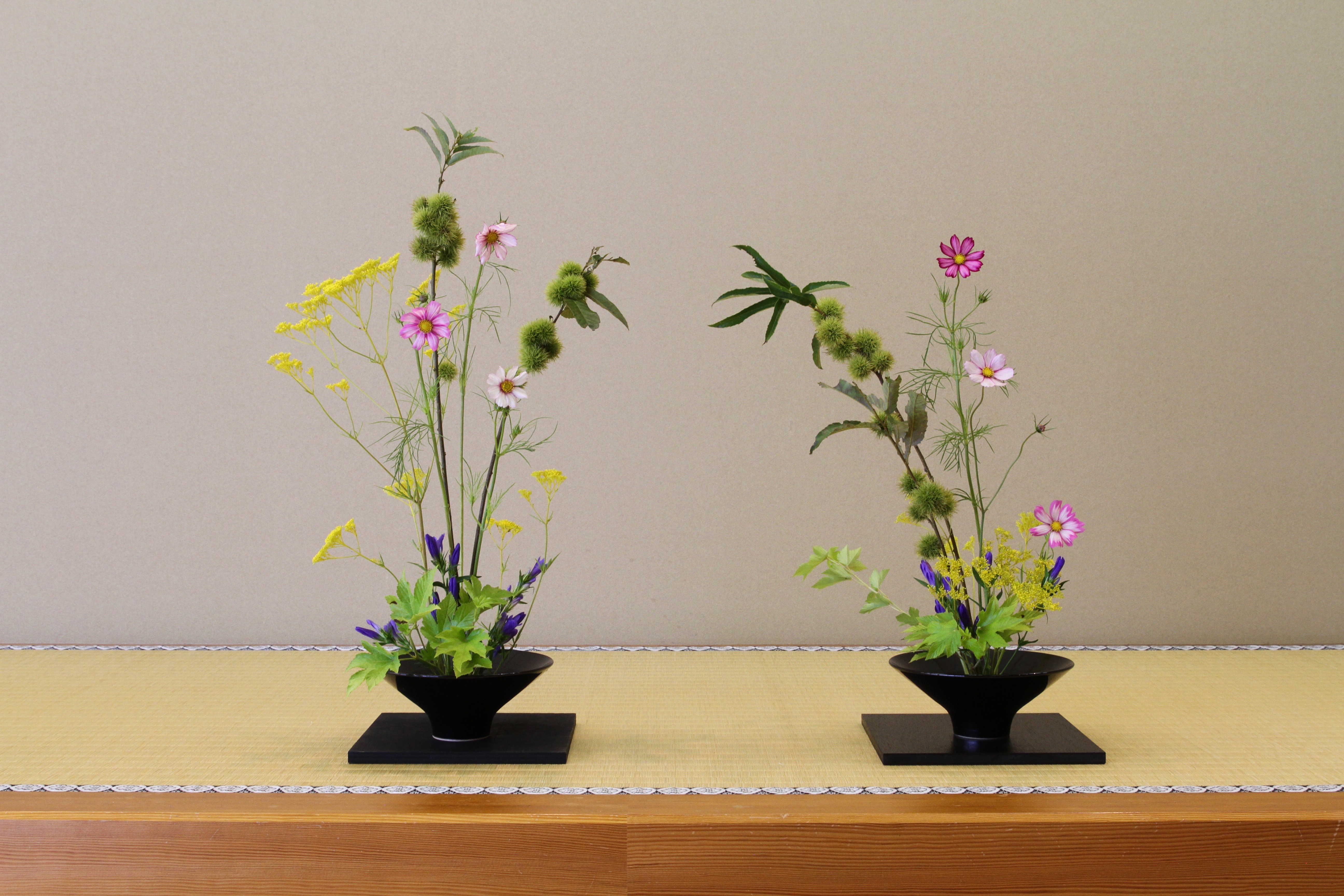