The city is synonymous with steel works, shipbuilding and the battleship Yamato—the largest warship ever to set sail. It is also home to the Sempuku Brewery, whose motto is "the spirit of harmony."

There is a car ferry from Hiroshima Port to Kure which takes around 45 minutes.

Towards the end of the war, the city suffered extensive aerial bombing and was occupied by the British Commonwealth Occupation Force from 1946 to 1952. The city remembers its past with the Yamato Museum housing a scale model of the famed battleship, along with actual vehicles and weapons from the era.

From shipbuilding to sake

Kure's most famous export today is the sake made at the Sempuku Brewery. The brewery first opened in 1856, producing mirin (a kind of sweet sake for cooking), then started making sake in 1902.

Thanks to Kure's naval connections, the company was able to sell their sake to naval bases across the country. There is a tasting corner at their Gallery Miyakeya Shoten to experience their famous brews.

Kure City has no shortage of festivals, which range from the Food Festival in November that sees Kuramoto-dori Street lined with food stalls selling local specialties, to the Port Festival in April, which includes local foods and yacht races.

The bay is lit up with fireworks in August, and for seafood lovers, there is an Oyster Festival every February in Chuo Koen.

The origin of a home favorite

Because much of its history is tied to manual labor, the culture of Kure is down-to-earth. The signature dish, niku-jaga, is a simple stew of potato, carrots, and beef, said to have become popular amongst sailors and engineers, and now popular nationwide. 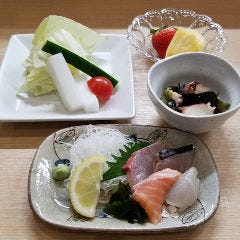 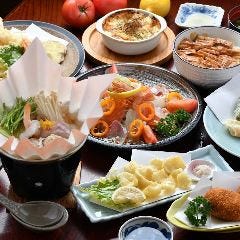 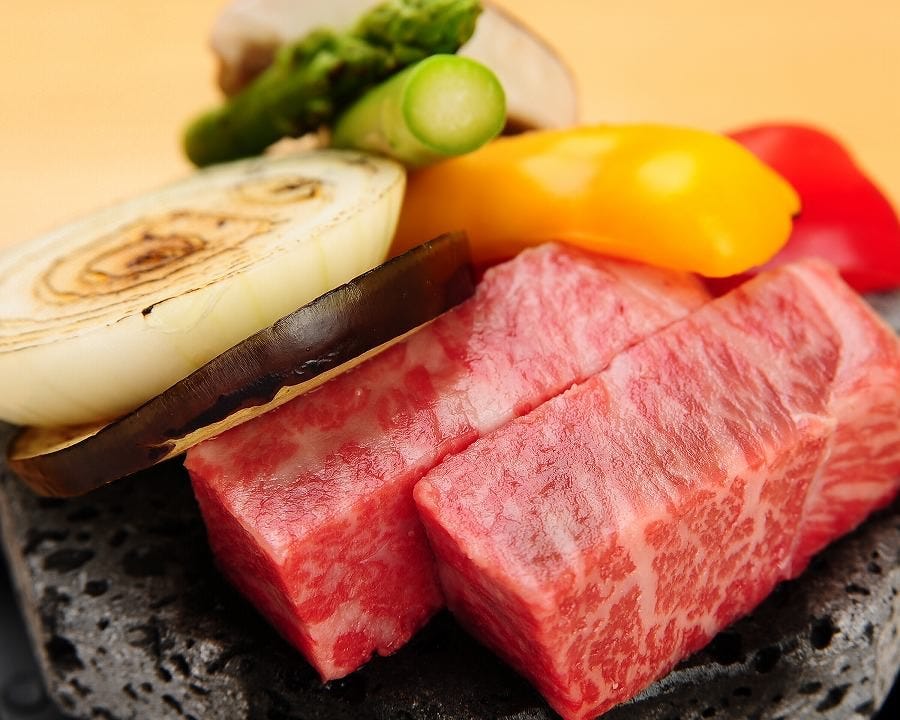 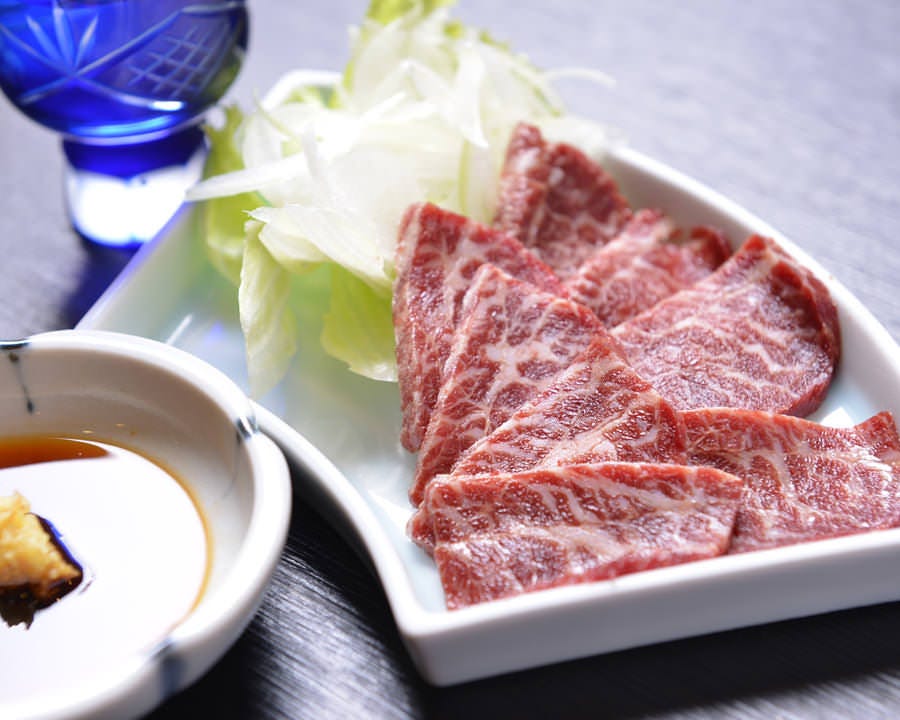