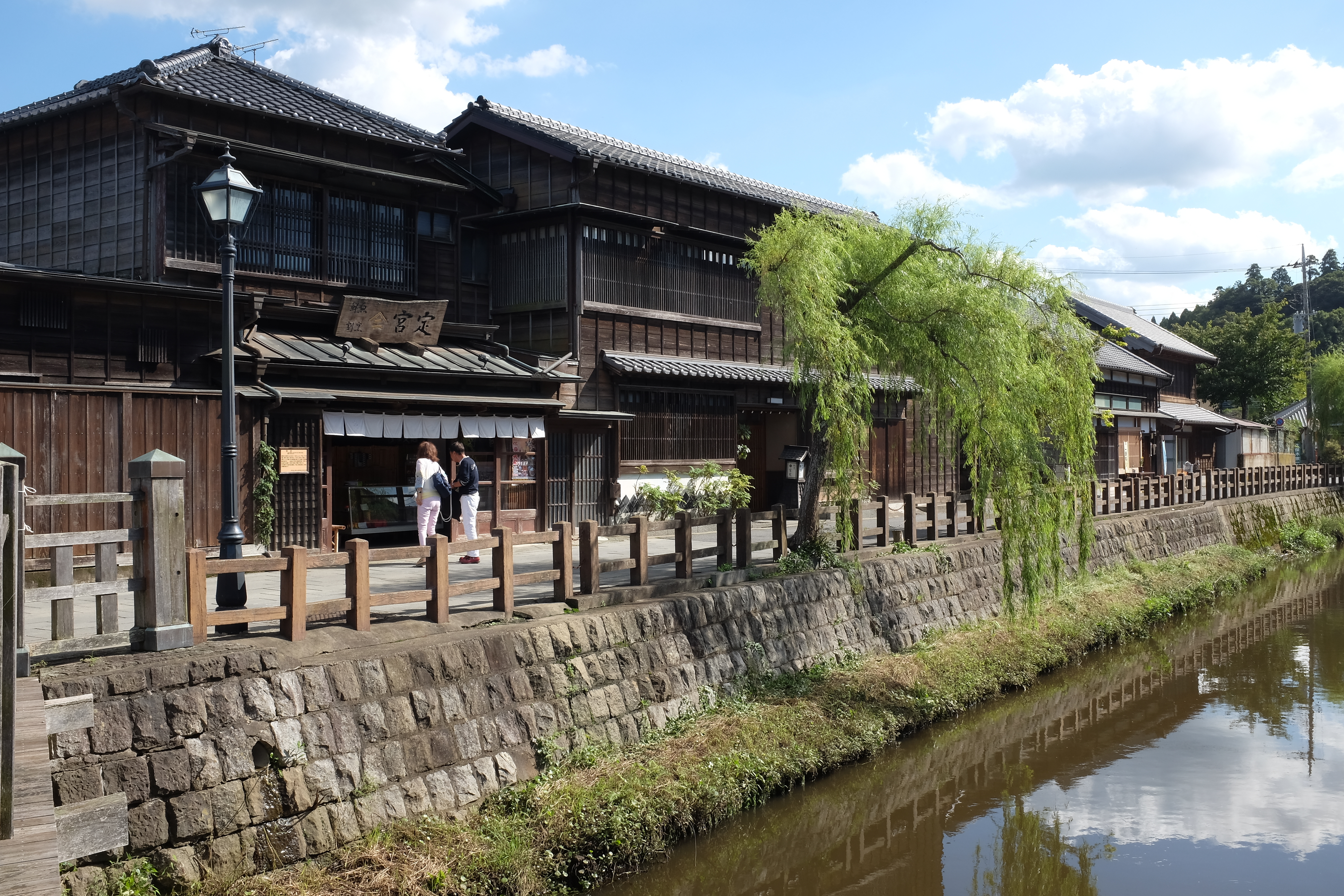 An Edo-period town steeped in history

One of the best places to experience Japanese history in the Kanto region is Sawara, also known as Koedo, or Little Edo. What you'll find here is the atmosphere of Japan's Edo period (1603-1867) with its old buildings, traditional crafts, and living history.

Sawara is easily accessible by train from Tokyo, Chiba City and Narita.

During the Edo period (1603-1867), Sawara prospered as a hub for rice shipments. Some of its businesses have operated continuously since that time, something that gives the town that old Japan atmosphere. The streets of Sawara are lined with the merchants' houses, old warehouses, and historic buildings, giving you a glimpse of historical Japan.

Sawara's most popular area is its historical district. The district has changed little since the Edo period (1603-1867). A number of beautiful bridges cross the canals, including the "waterfall bridge" from which water flows at certain times each day.

The best times to visit Sawara are during the Sawara Grand Festival, a festival held twice a year in July and October. During the festival, floats topped with giant dolls representing legendary warriors and heroes parade through the town. Another good time to visit is for the Ayame Matsuri, which celebrates Sawara's blooming irises.

In addition to the historic sights, Sawara also has a botanic garden. Part of the Suigo-Tsukuba Quasi-National Park, it has 1.5 million irises, which makes it the largest collection of irises in Asia. Other standout features include its 300 types of lotuses, wisteria flowers hanging from a 70-meter long tunnel, and the Suigo Canal, which winds languidly through the park.