FUKUOKA Kitakyushu Kyushu's northernmost city is a place for learning, entertainment, and relaxation

Kyushu's northernmost city is a place for learning, entertainment, and relaxation

Kitakyushu lies to the east of Fukuoka City and is Kyushu's northernmost city. The name Kitakyushu literally translates to 'north Kyushu.' From the Meiji Era onwards, the city has played a vital role as one of Kyushu's main industrial hubs.

As the closest city to Japan's main island of Honshu, Kitakyushu is the gateway between the two islands and is packed with sightseeing spots.

JR Kokura is Kitakyushu's main station and is on both local and bullet train lines.

By bullet train, Kokura is about 15 minutes from Hakata Station in Fukuoka City. From Kokura Station, local trains and buses connect to the rest of the city.

Kitakyushu is serviced internationally by air, and the airline StarFlyer is headquartered at the city's Kitakyushu Airport.

Kitakyushu became a city in 1963, though its history extends well beyond this. The city sits on the north coast of Kyushu, next to the Kammon Straits, and is best known as a major industrial employer within Fukuoka Prefecture , but there are also many sightseeing spots to be found across the city.

Kokura Castle is a well-restored castle that has become a symbol of Kitakyushu and is the only standing castle keep in Fukuoka Prefecture. Surrounding the castle is the Kokura Castle Japanese Garden, which exhibits the history of Japanese manners, and Yasaka Shrine. Together, the two are in Katsuyama Park. The park is home to hundreds of cherry trees that transform the look of Kokura Castle each April during sakura season.

Moji Port is home to a number of historic buildings that survive from the late 19th century. In 1889, the port was designated a "special trade port" due to its proximity to China and its importance as a coal exporting hub.

The port flourished, with a number of financial institutions and merchant companies settling in the area and constructing western-style buildings.

The area is also home to the Idemitsu Museum of Arts and the Mojiko Retro Observation Room. This observation point provides great views of the Moji Port Area, the city of Shimonoseki and the Kanmon Straits.

One of Japan's most notable companies, TOTO, was founded in Kitakyushu and visitors can see the company's most innovative products at the TOTO Museum in Kokura-kita, dedicated to all things bathroom-related. Also worth a visit is the Kitakyushu Museum of Natural History and Human History in Yahata-higashi, which tracks the course of evolution on Earth with particular reference to the prehistoric evolution of Kyushu.

To the south of Kitakyushu, on the border with Oita Prefecture , is Mt. Hiko . Mt. Hiko is one of Kyushu's enjoyable hikes and is located about an hour's drive from the cities of Fukuoka and Kitakyushu. Hikosan, as it is called in Japanese, was the center of training for the Shugendo mountain asceticism, and is famous for Hikosan Jingu Shrine.

The largest of these, Hohei-den, is the most majestic. The mountain is particularly beautiful in late autumn, as the colors of the forest change from green to red.

About a 25-minute drive from the Kawachi Fujien Wisteria Garden , to the southwest of Kitakyushu, is Mt. Sarakura. The view from the mountain has been chosen as one of the three "new great night views of Japan," and the "100 best night views of Japan." The mountain can be hiked on foot, and there is also a slope car and cable car available from Hobashira Park. The mountain offers views over Kitakyushu and towards Japan's main island of Honshu. 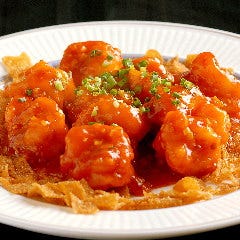 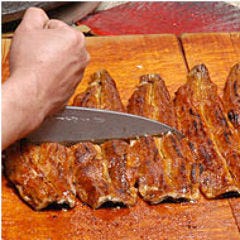 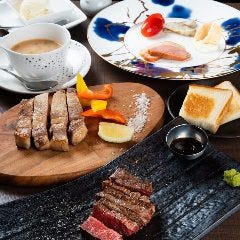 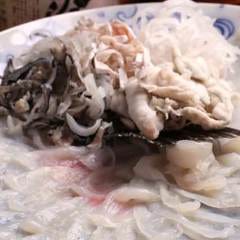 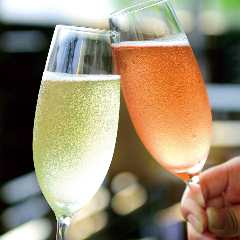 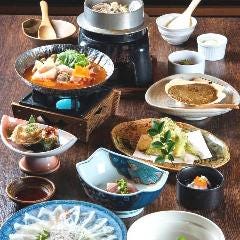 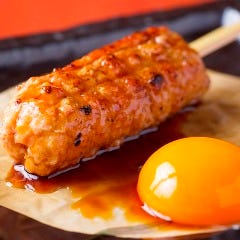 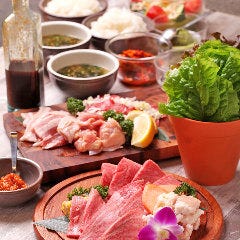 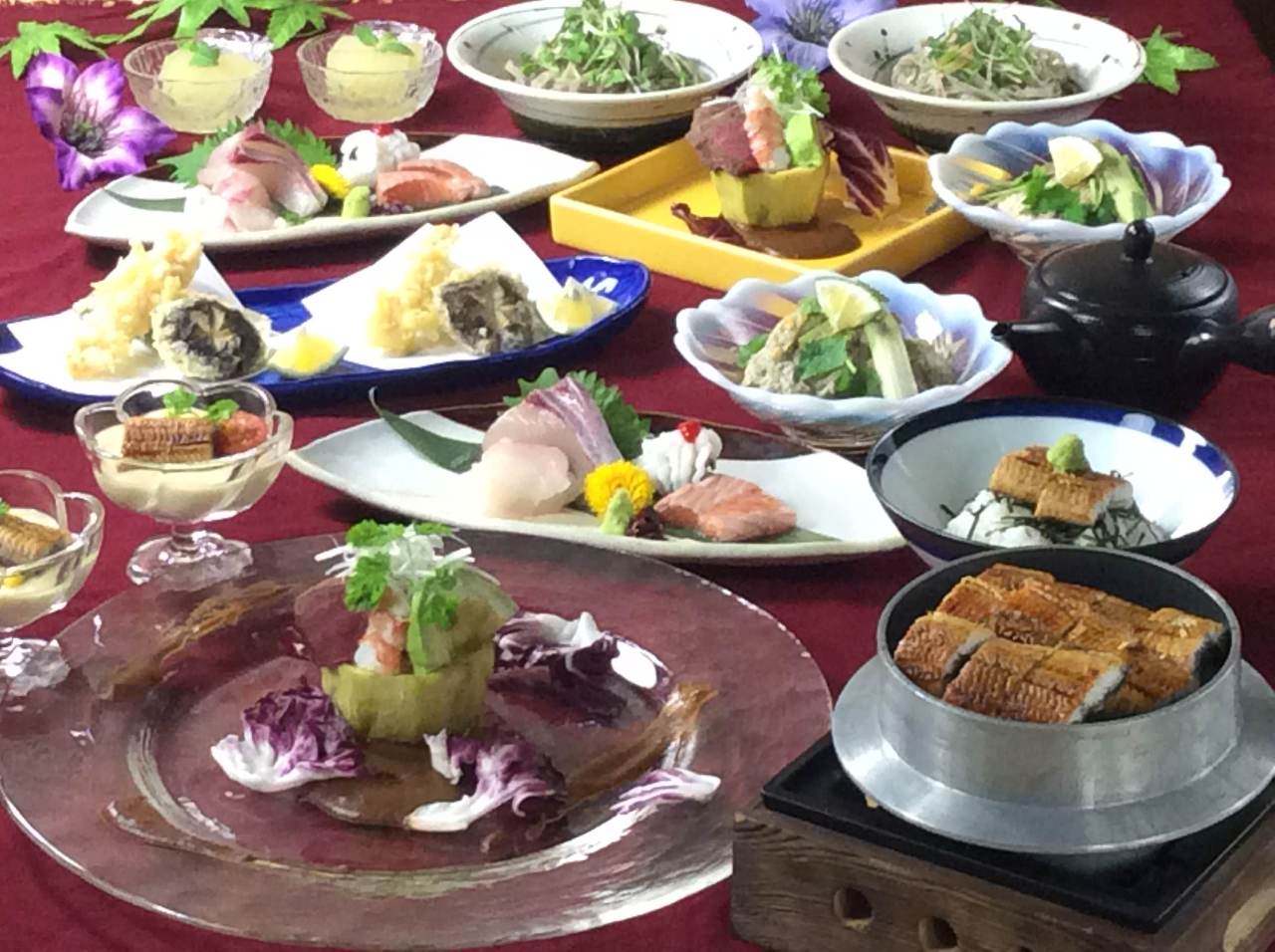 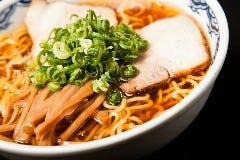 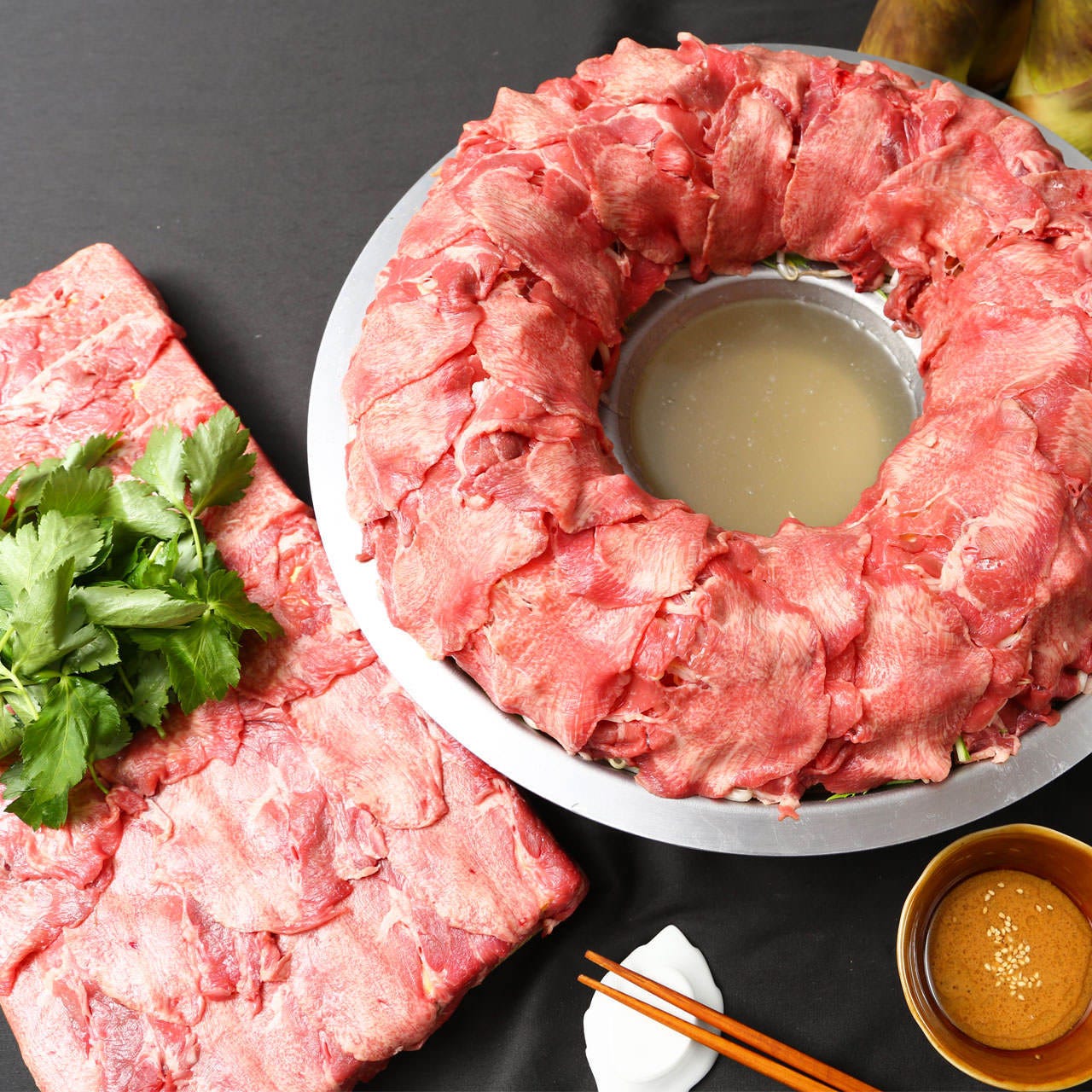 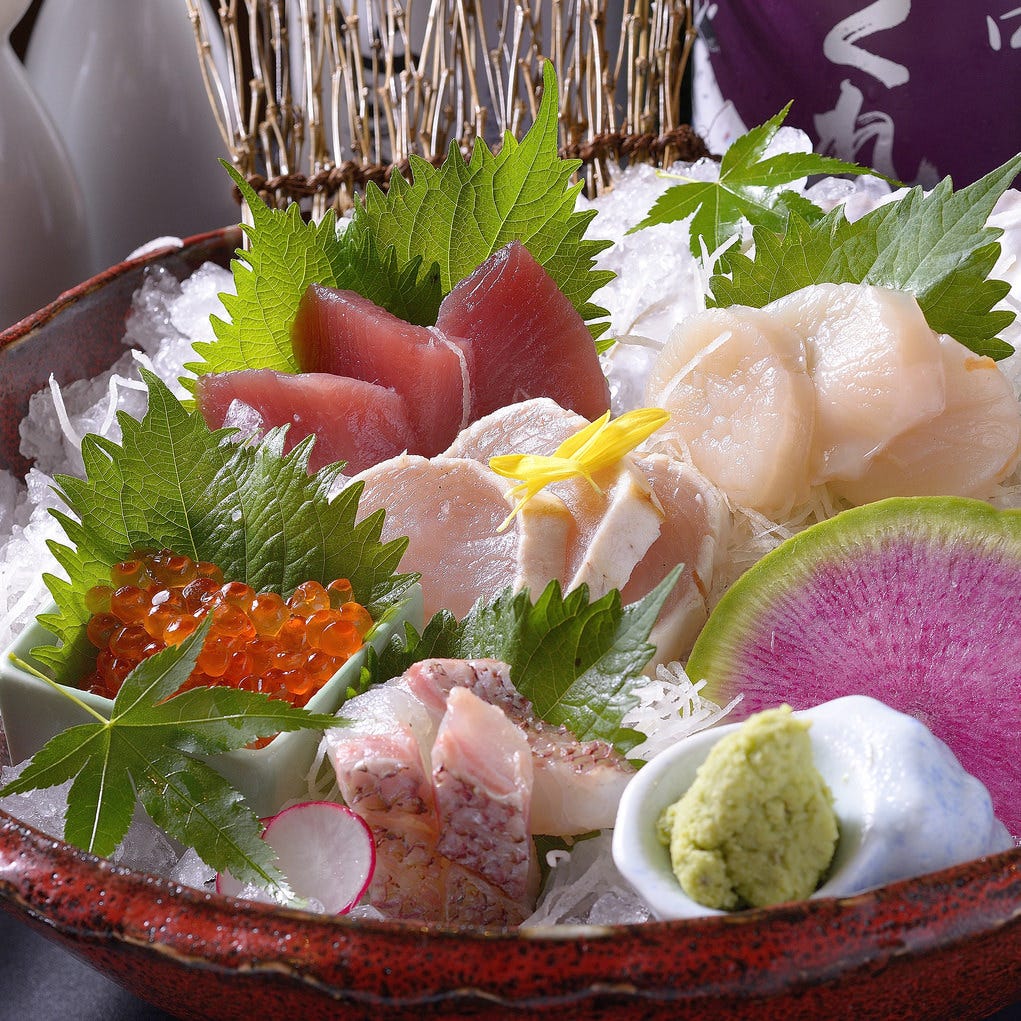 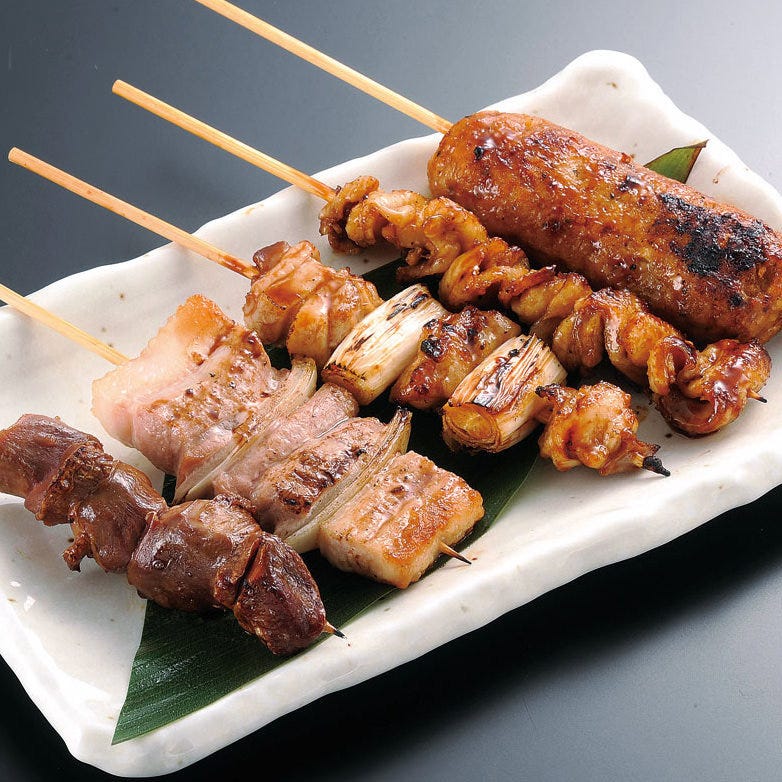 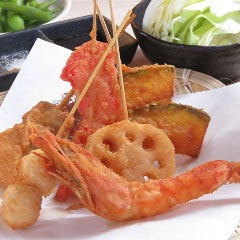 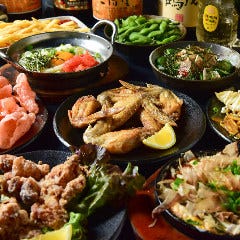 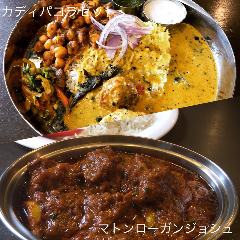 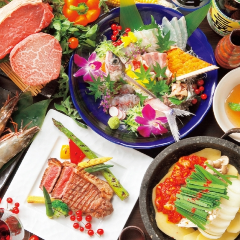 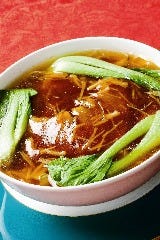 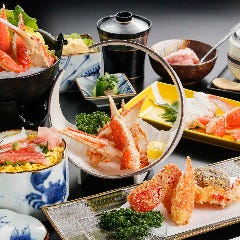