SAGA Saga City Home to a world-famous hot air balloon festival, and gateway to the porcelain heart of Japan

Home to a world-famous Saga International Balloon Fiesta, and gateway to the porcelain heart of Japan

Saga is a part of Japan that is still relatively unknown to foreign travelers. It is packed with its own charms both obvious and obscure. Saga City is more urban than the smaller, rural towns close by, so there is plenty of dining and nightlife compared to other places in the prefecture. You can also get in touch with nature, enjoy some leisure activities, and visit various historical locations.

Saga is easily accessible by either train or plane. There's a direct flight from Haneda Airport to Saga that will get you there in under two hours.

If traveling by train, Saga Station is easily accessible from Hakata Station, which is located near Fukuoka Airport. From Hakata , take the JR Kamome Limited Express heading to Nagasaki in around 40 minutes. There's also a bus that will take you directly from Fukuoka Airport to Saga Station. That trip takes approximately one hour.

Saga was once Japan's main hub of revolutionary technology, such as western medicine and weaponry

Get a bird's-eye view of the city

A 10-minute walk from the Saga Castle History Museum will take you to the Saga City Observation Deck which is free, and open until 10 p.m. The deck is located on the top floor of the Saga Prefectural Government Office with an outdoor elevator off to the side of the building for public use. It's particularly stunning at night when you can get a 360-degree view of the illuminated cityscape.

Pay a visit to the Saga-jinja and Matsubara-jinja shrines—they are located very close to each other. Saga-jinja Shrine has a commanding presence with two large cannons positioned out front signifying Saga's role in the development of advanced weaponry. In contrast, Matsubara-jinja Shrine is more serene with its koi-filled creeks, old trees, and vibrant colors.

Book of the samurai

For those interested in samurai history, the famous book of quotes and inspiration, "Hagakure," originated in Saga. The author, Yamamoto Tsunetomo, was a samurai of the Saga Domain, which he cites often throughout the book's passages.

The hidden beauty of Saga

Not all of Japan is a neon metropolis. Saga is a small castle town, with much to offer concerning history, culture, nature and craftsmanship. The environment is much calmer than the hectic pace of the larger, crowded cities. The key to Saga is exploration and a healthy dose of curiosity.

After a day of exploring Saga City it's time to check out the surrounding areas. Takeo Onsen and Ureshino Onsen are famous for their hot springs. Arita and Imari are essential stops for aficionados of pottery or traditional artistry.

Karatsu features castles, fish markets, cave exploration and pleasant beaches to keep you occupied. Ogi City retains an aura of old Japan with its scenic park which is a very popular place to enjoy the cherry blossoms and azaleas, shrines and sacred Kiyomizu Waterfall . 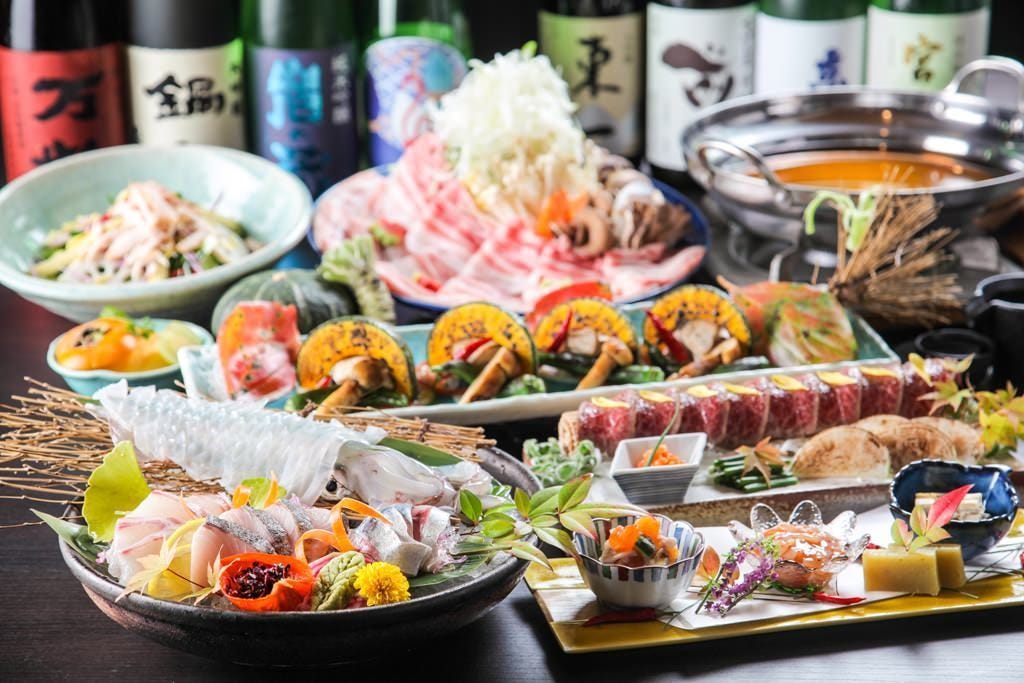 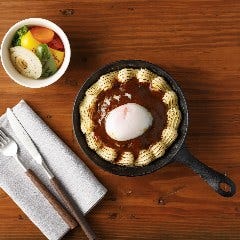 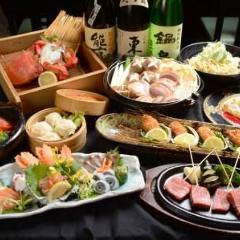 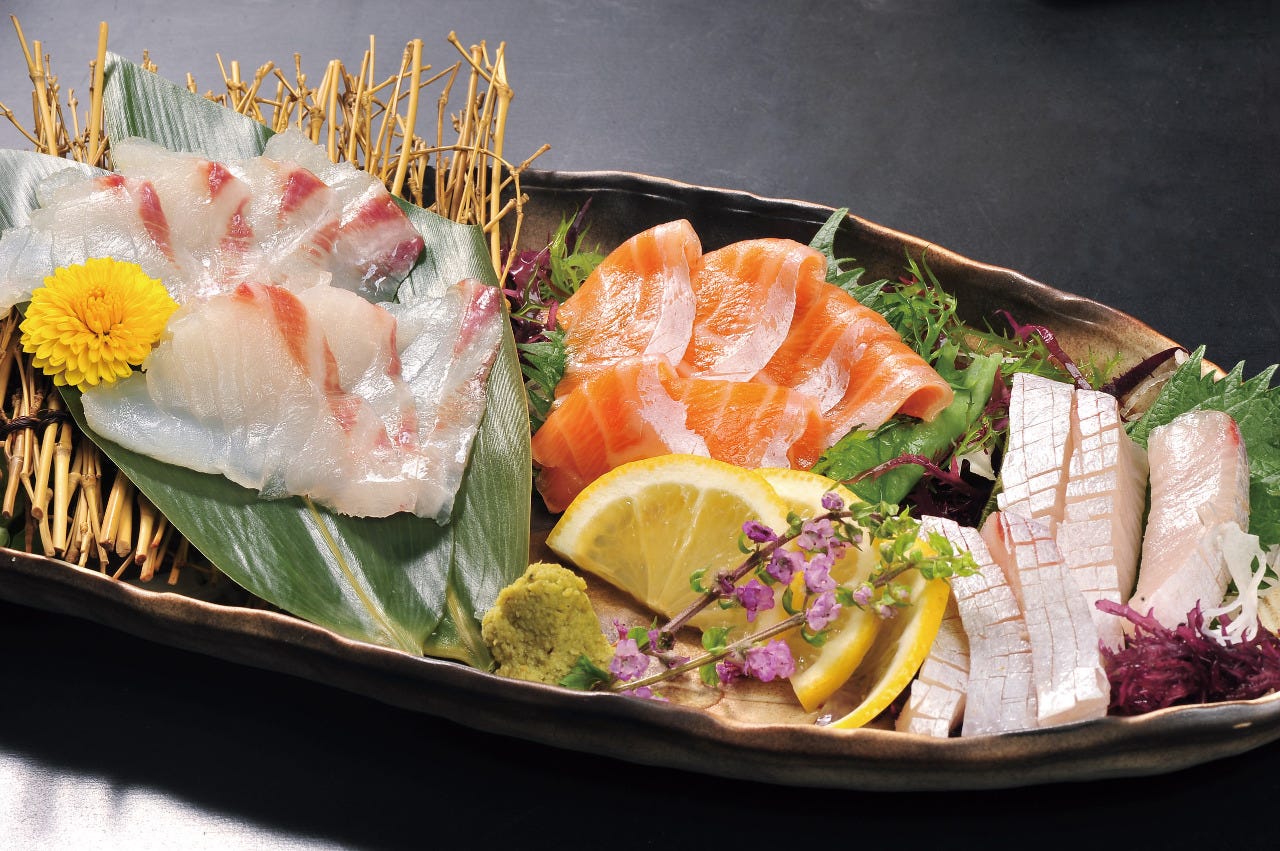 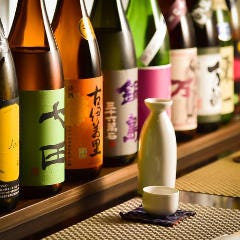 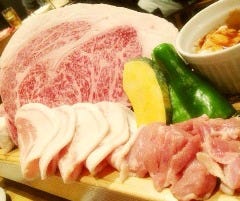 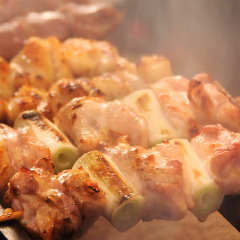 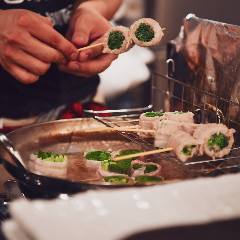 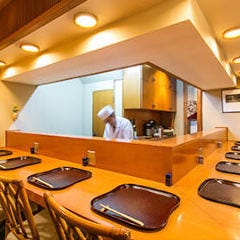 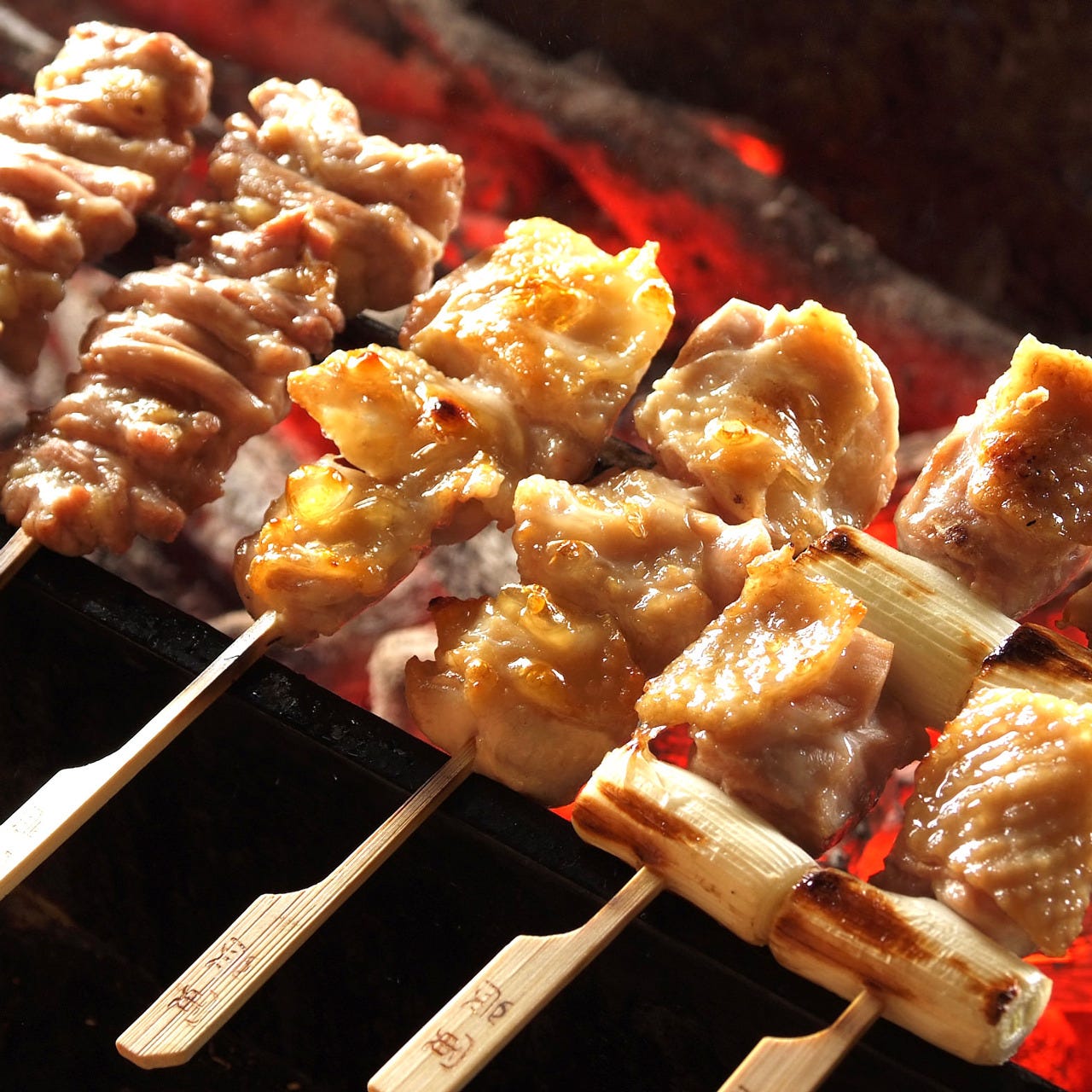 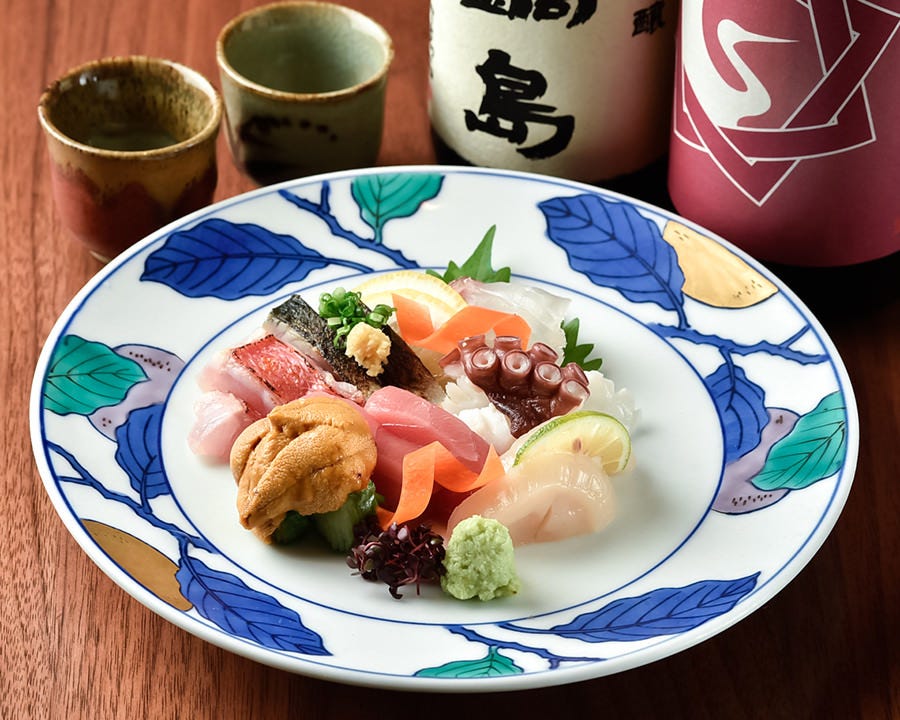 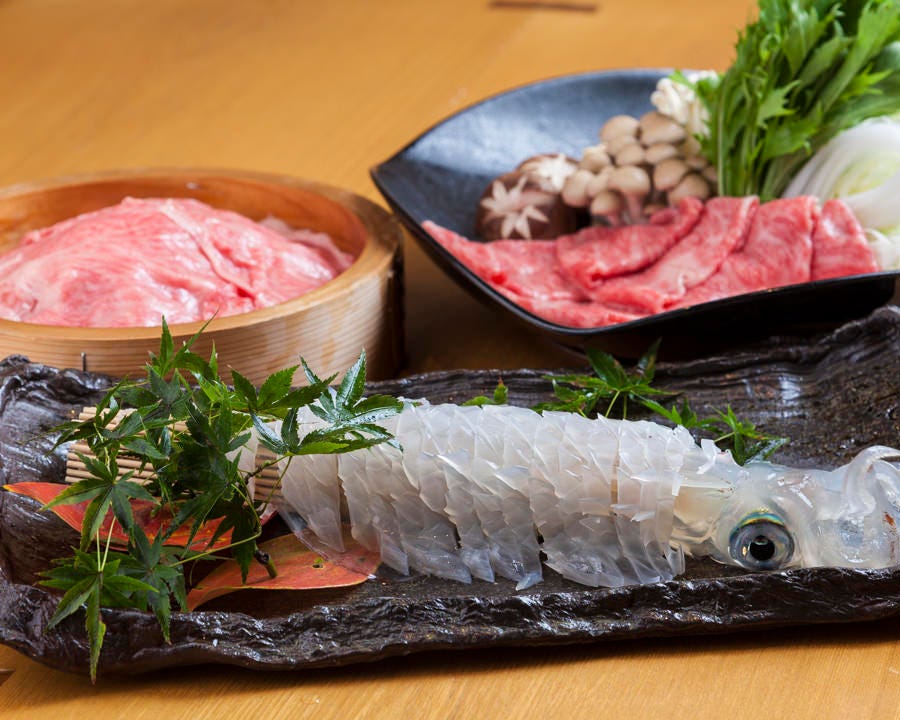 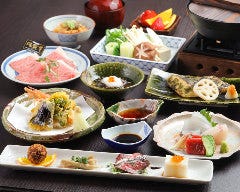 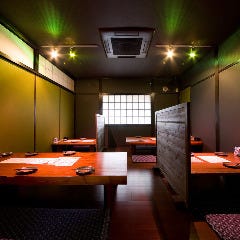 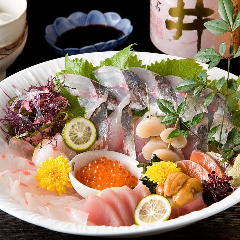 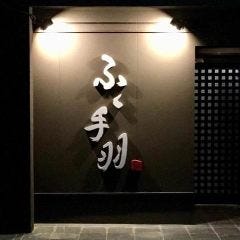 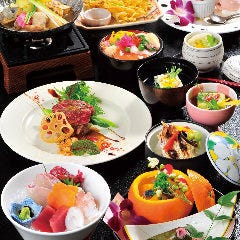 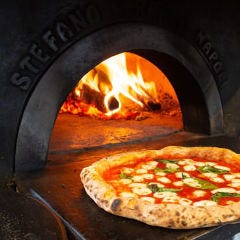