Japan's central hub has Legoland fun, museums dedicated to road and rail, and a singular treasure

The castle city of Nagoya in Aichi Prefecture dominates the Chubu region. The center of Japan's manufacturing power, it's known for industrial and historic power—celebrated in the form of great museums—as well as a grand zoo and botanical gardens, Legoland and a revered shrine that houses one of the country's three Imperial regalia. The city's proximity to Kyoto, Osaka and Tokyo make it a convenient stop.

Nagoya is one of Japan's central transit points, making it simple to get to the city from almost anywhere in the country.

From Tokyo, the bullet train takes just one hour and 45 minutes, and from Kyoto it's 35 minutes.

One of Japan's most revered shrines, and a singular treasure

Japan's second largest shrine, Atsuta-jingu Shrine , holds a singular treasure known as the Sword of Tsurugi, one of Japan's three Imperial regalia. As you wander around the main shrine's sprawling, sun-dappled, thousand-year-old cedar groves, you will also discover many hidden shrines within secluded copses.

In June, the shrine is lit by the lamps of the Kento Makiwara floats, and you can watch a variety of Japanese performing arts at the Atsuta Festival . During New Year's, join the thousands of locals who flock to the shrine to pray for good fortune in the coming year.

Beautiful, bountiful blossoms along the riverside

Springtime is an excellent time to be in and around Nagoya. Plum blossoms and cherry blossoms cover the city in the white, pink and red of their blooms. For the best views, walk along the Yamazakigawa Riverside or take a stroll around the Botanical Gardens of Higashiyama Zoo .

One of Asia's biggest attractions, and the world's biggest outdoor pool

In fact, the Higashiyama Zoo and Botanical Gardens has more to offer than its cherry trees. As you amble through its extensive grounds, you'll find some of its 7,000 plant species and make friends with many of the 550 animals that call the zoo home, including a world-famous gorilla. Nagoya Port Aquarium is one of Japan's biggest and best, and holds shows in the world's largest outdoor pool.

Building blocks of fun at Legoland

An even more magnetic draw for kids is Legoland Japan . Ride and play at over 40 different attractions, learn how to build amazing constructions, and wonder at how they managed to put together some 10,000 different models from 17 million Lego blocks.

From roads to rails, Nagoya is central to Japan

The city's marvelous museums celebrate Nagoya's status as Japan's main hub of industry and transport. At the Toyota Automobile Museum , you can see more than 140 beautifully maintained cars from the birth of motoring to the present day, and everything from family cars to luxury models, historic classics to modern super cars. The Toyota Corporation has more than one museum in the Nagoya area, and there are tours of the facility available.

Off the roads and on to the rails, at the SCMaglev and Railway Park you can climb in and under a collection of 39 retired train cars, and even drive some them in simulators. From steam locomotives to the newest designs of the magnetically levitated bullet train, you'll gain an appreciation of train travel in Japan. 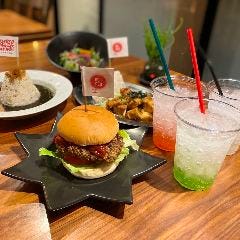 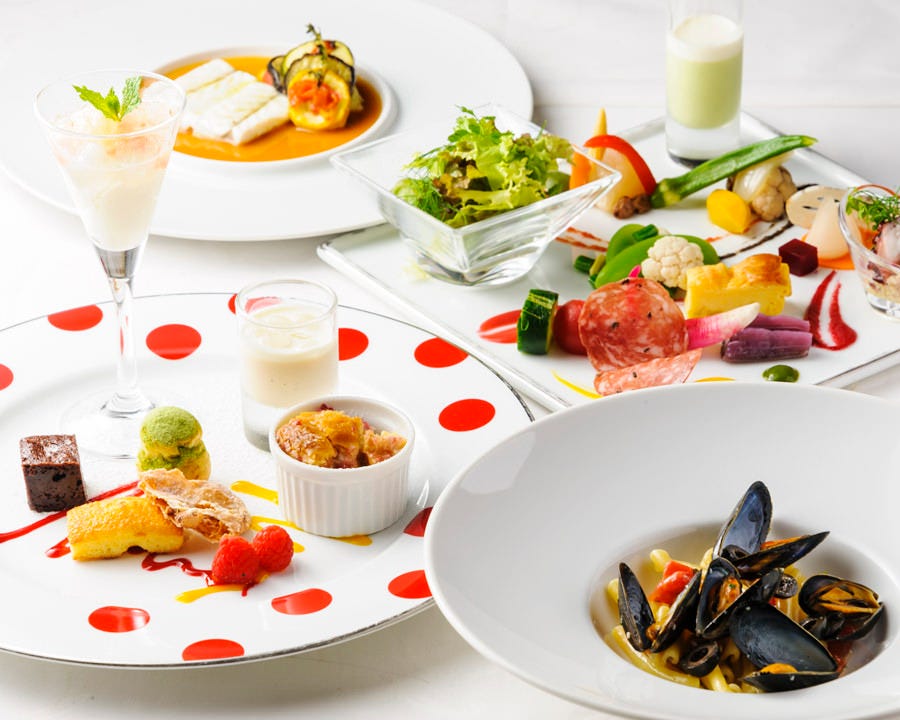 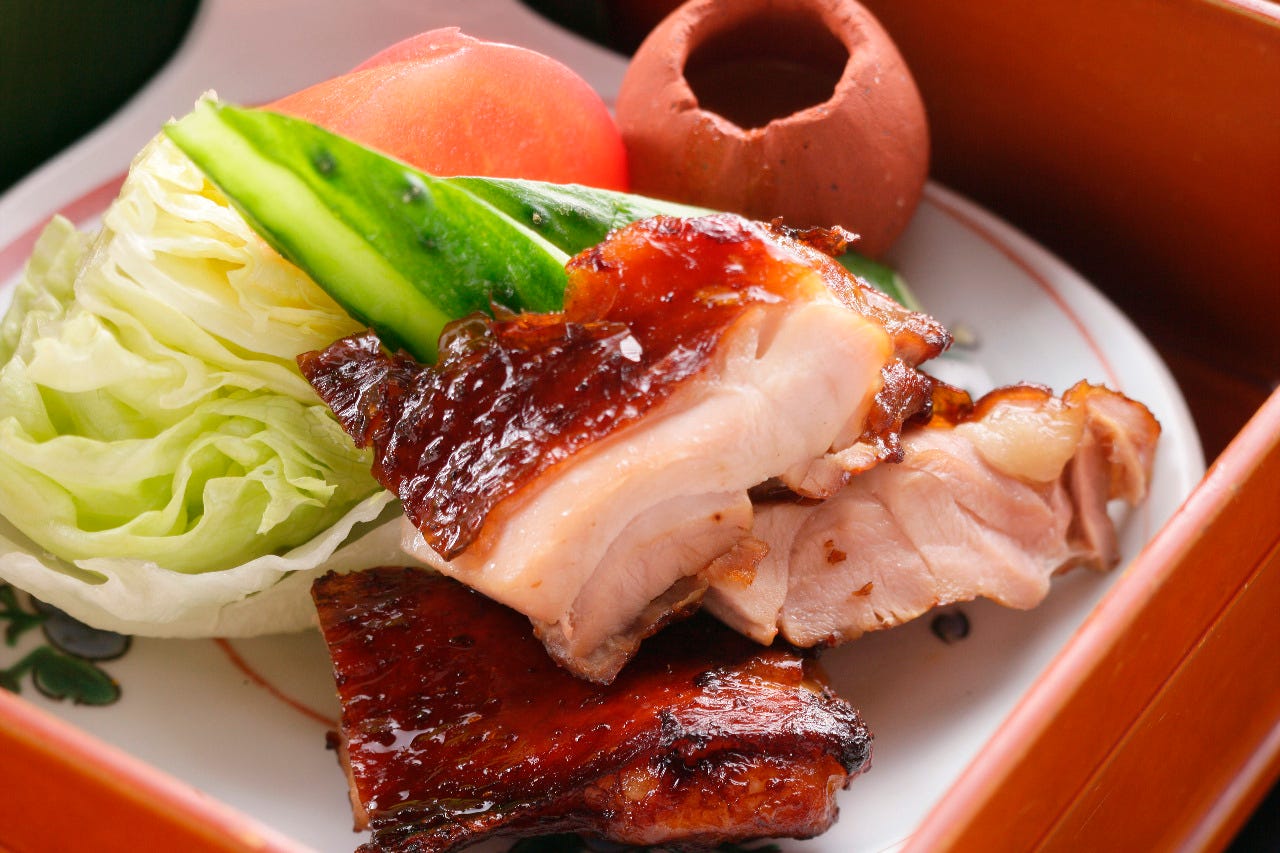 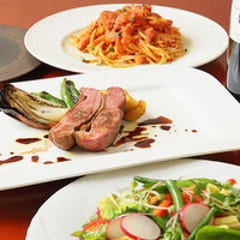 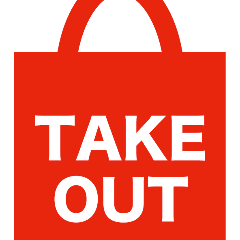 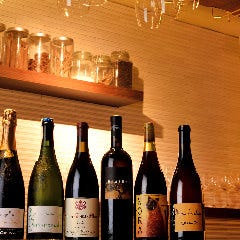 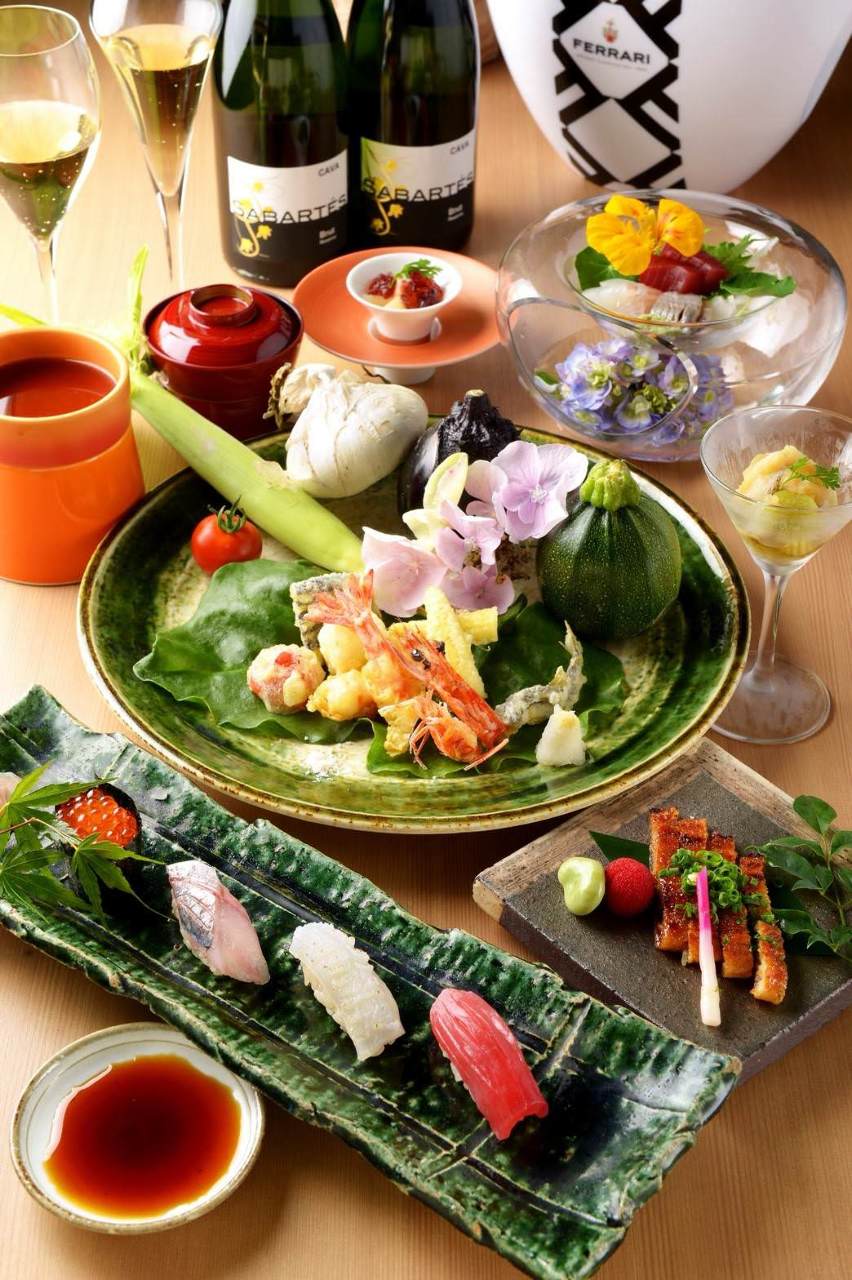 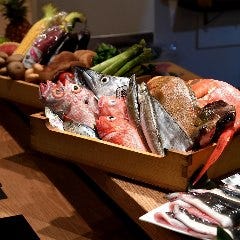 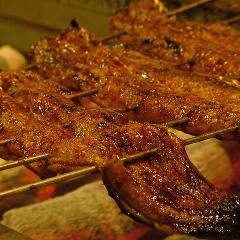 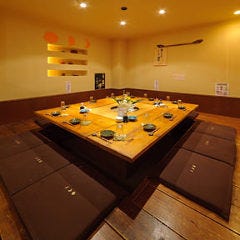 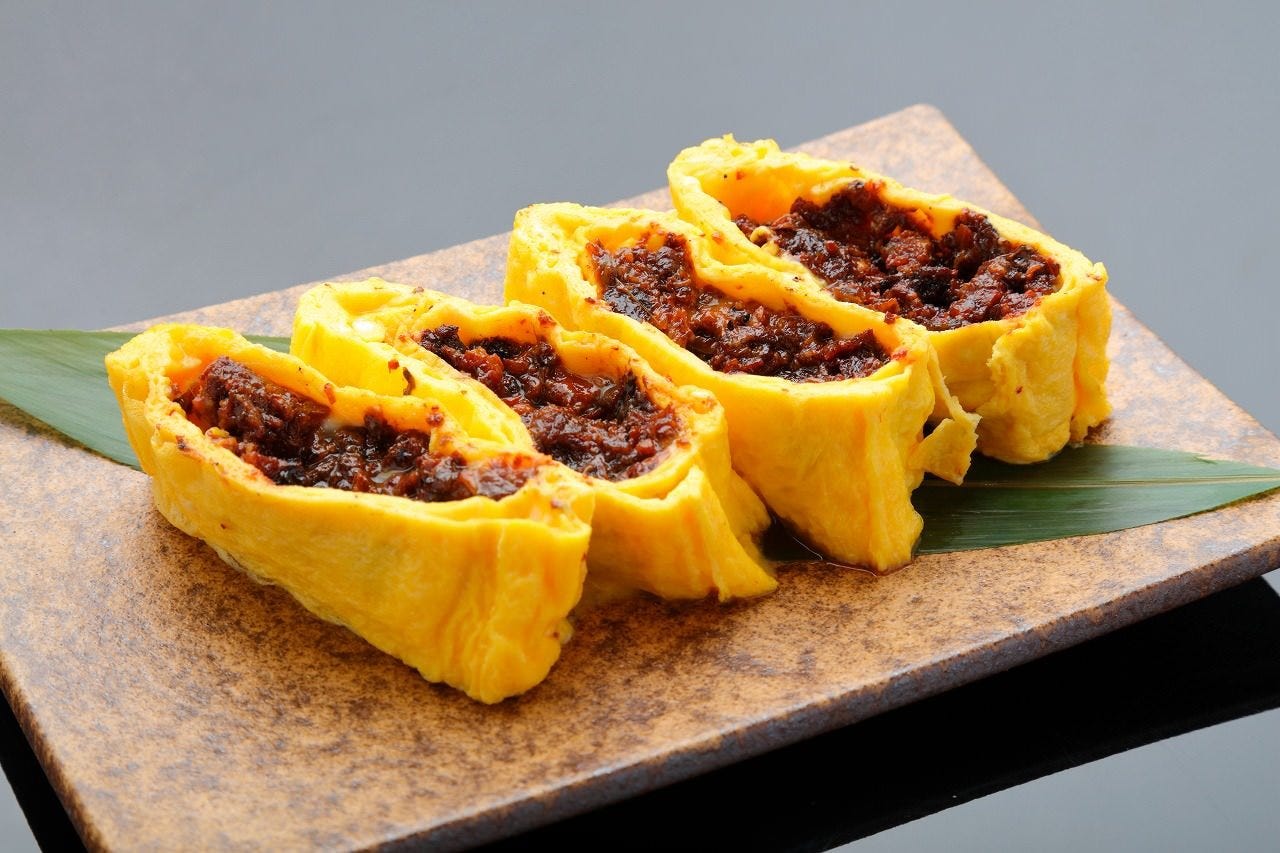 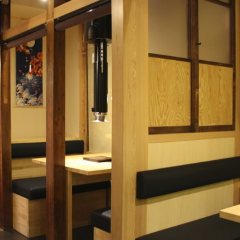 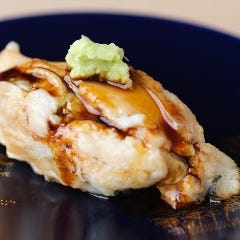 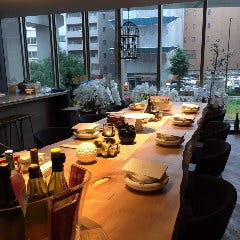 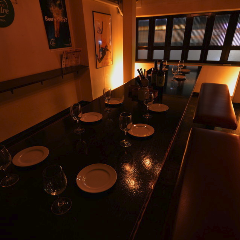 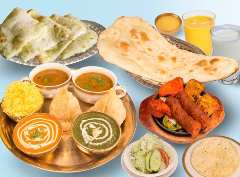 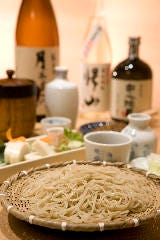 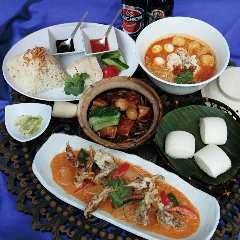 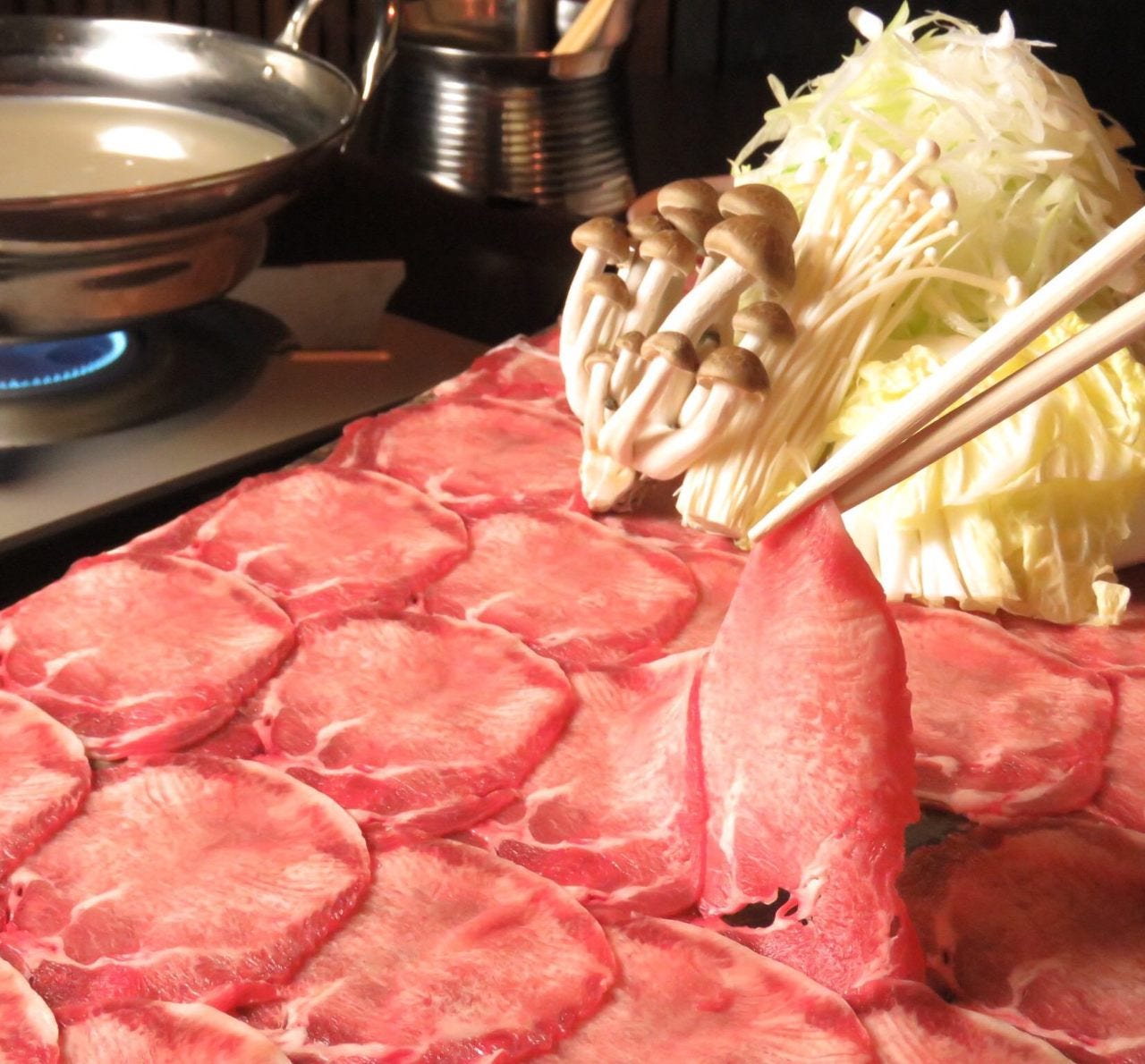 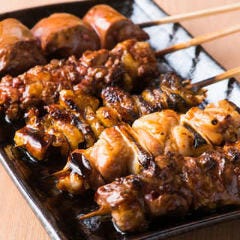 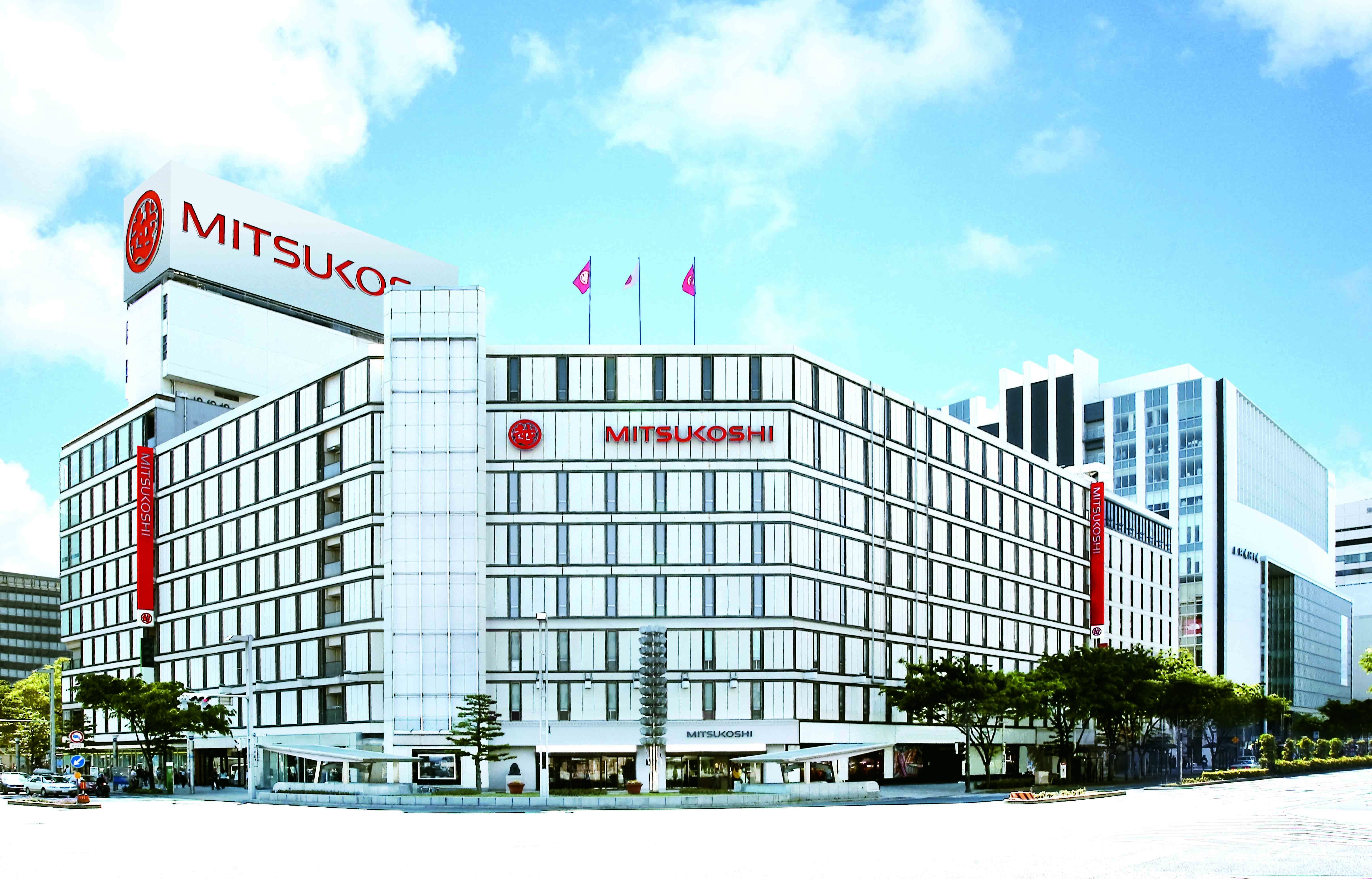 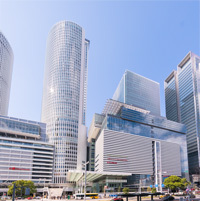 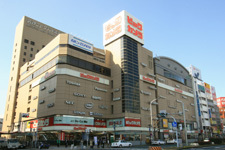