A thriving city of artisans, with a major zoo and world-class powder snow

Hokkaido's second-largest city, Asahikawa, lies to the northwest of the Daisetsuzan mountain range and is a major gateway for exploring Sounkyo Gorge and the Furano area. The city itself has well over 100 rivers flowing through it, a flourishing culture of arts and crafts, and a major zoo.

The Asahikawa area also presents great runs for skiing and snowboarding when winter comes along, plus a snow festival that rivals Sapporo's.

You can get to Asahikawa Airport via plane and JR Asahikawa Station by train, and then to central Asahikawa by bus.

Asahikawa is a thriving arts and crafts center

A heritage of arts and crafts

Asahikawa is a hotbed of renowned artists, craft workers and sculptors producing high-quality handcrafted goods. You'll see a lot of sculptures along Heiwa Street, or Peace Street, the main road from Asahikawa Station. You can pick up unique mementos at the many small galleries and stores around the city.

If you haven't tried sake, Asahikawa is a great place to sample Japan's rice-based brew. The city is home to three breweries with established brands popular domestically and internationally. All offer sake-tasting, much of it free except for some of the highest-end varieties.

Takasago is the most atmospheric brewery, and centrally located in a traditional white-walled building minutes on foot from Asahikawa Station. To learn about the brewing process, head to the Otokoyama Brewery where there is a museum with exhibits and information in English. Taisetsu no Kura, the youngest of the three breweries, has an on-site Japanese restaurant, beautiful garden and a well-stocked shop with everything from sake and shochu to plum wine, beer, and handcrafted glasswork.

See animals in their natural habitats

Japan's northernmost zoo, Asahiyama Zoo is one of the highlights of this city. The enclosures are designed to give you unusual views of the animals so that you're essentially on exhibit to them as well. You can watch polar bears diving for food, see spotted seals swimming above as you walk through a large transparent tunnel, and explore many other similar exhibits.

The zoo features many animals indigenous to the region, such as cranes, eagles and Hokkaido deer. Feeding times vary, and the keepers announce the times for the different animals on the day. Don't forget to check the schedule on entering the zoo. Times are generally staggered, so if you plan accordingly, you can catch many of your favorite animals at their most active.

Asahikawa is a famous ramen noodle region and is known for its soy sauce-based ramen. You can, of course, get all types of ramen here, but try a big bowl of the "double soup," a blend of seafood soup introduced to Asahikawa about 50 years ago.

A massive winter festival not yet on everyone's radar

The Asahikawa Winter Festival doesn't have the same high profile as the Sapporo spectacle, but the sculptures are just as impressive and the crowds smaller. Early February is when the fun takes place, and along with Instagramming the massive carvings you can indulge in snow slides, snowmobile and horse-drawn sleigh rides, and barhopping igloo style. 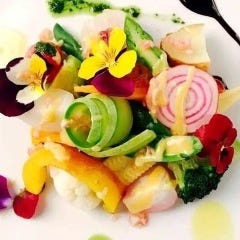 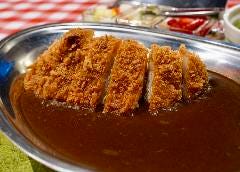 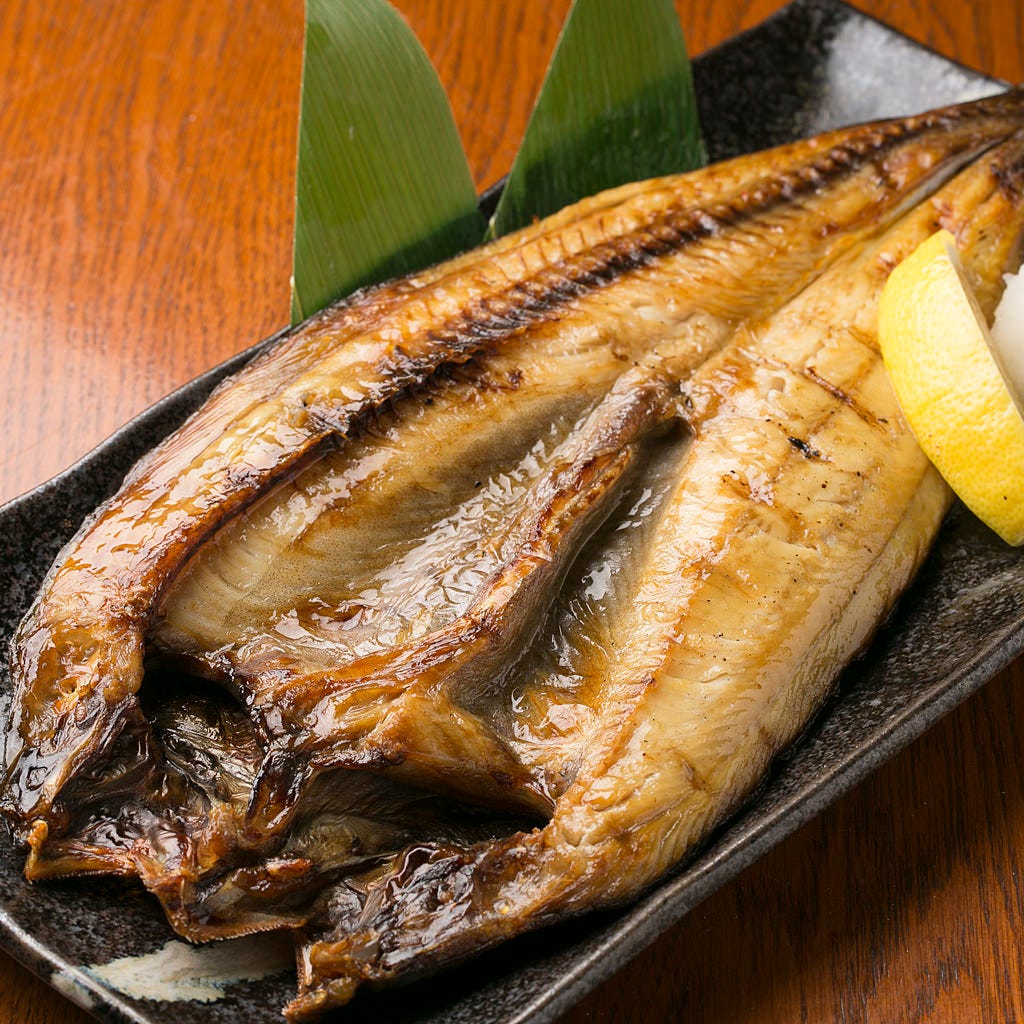 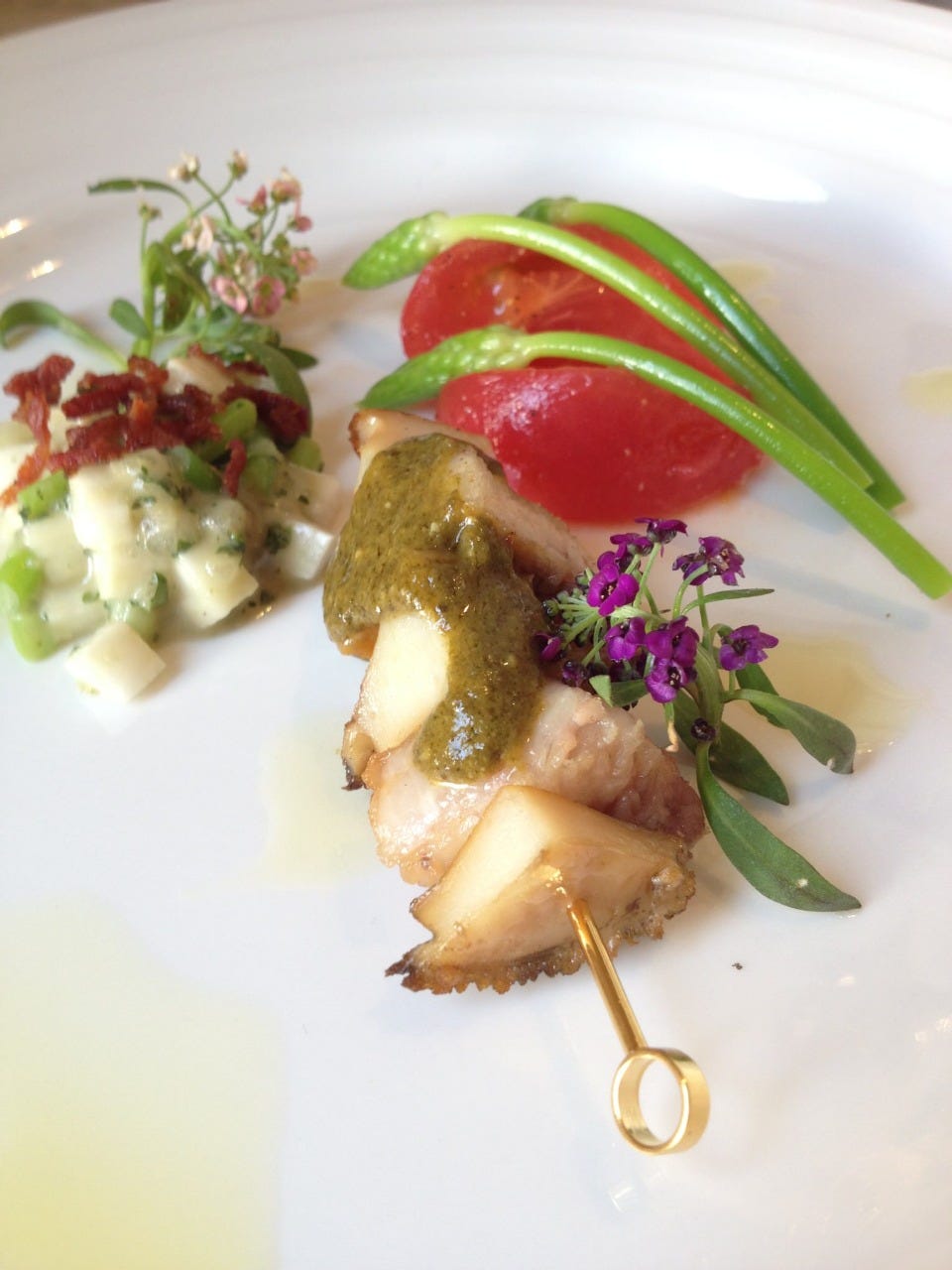 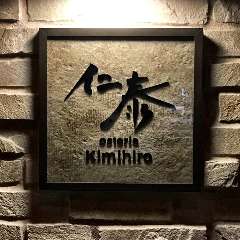 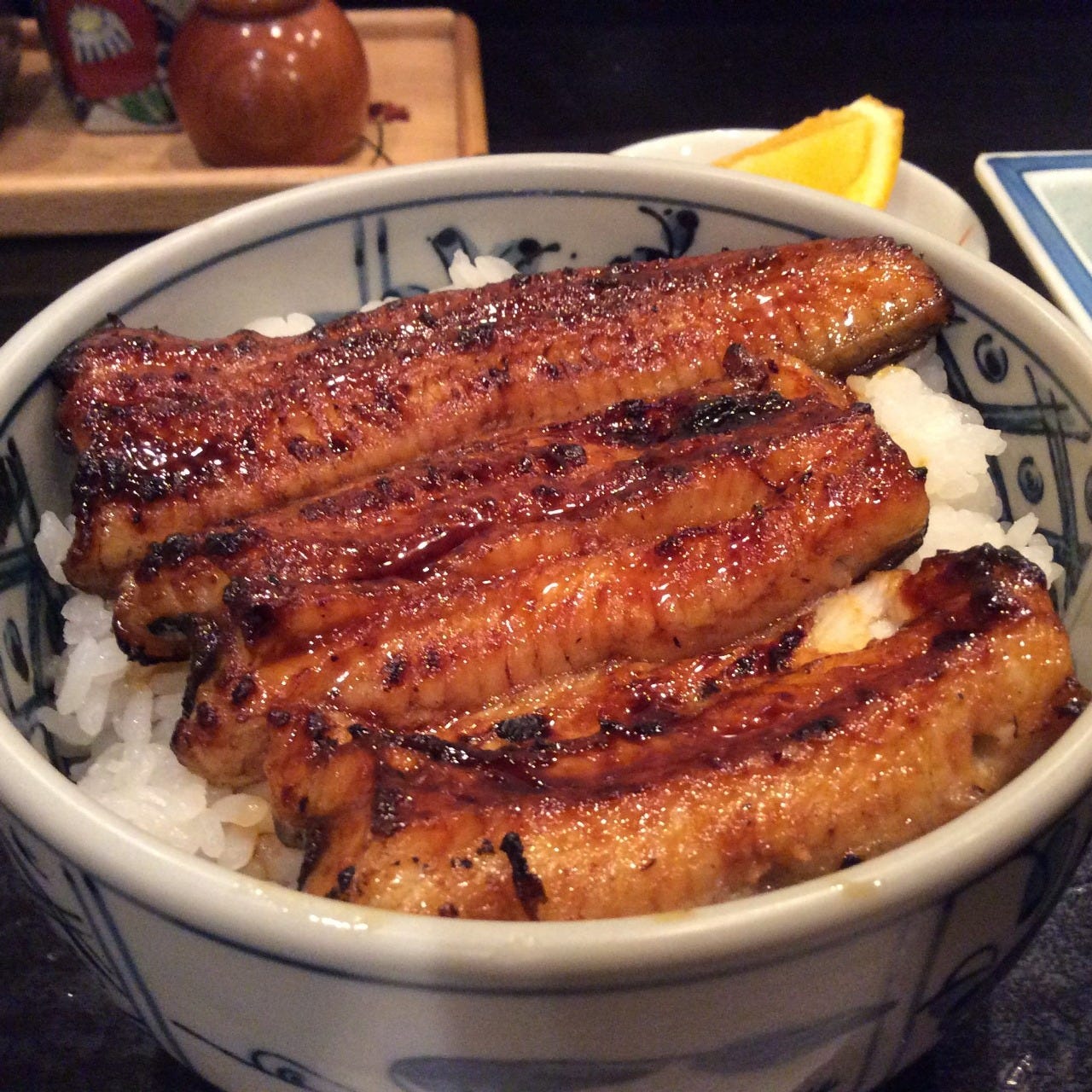 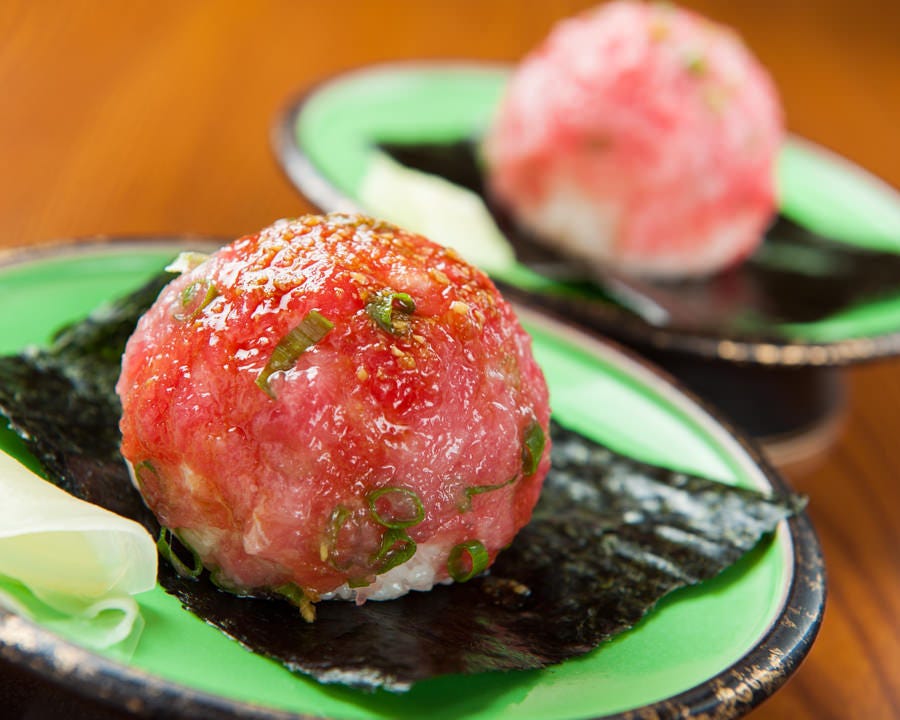 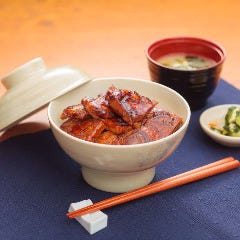 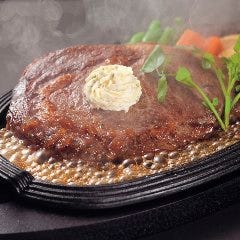 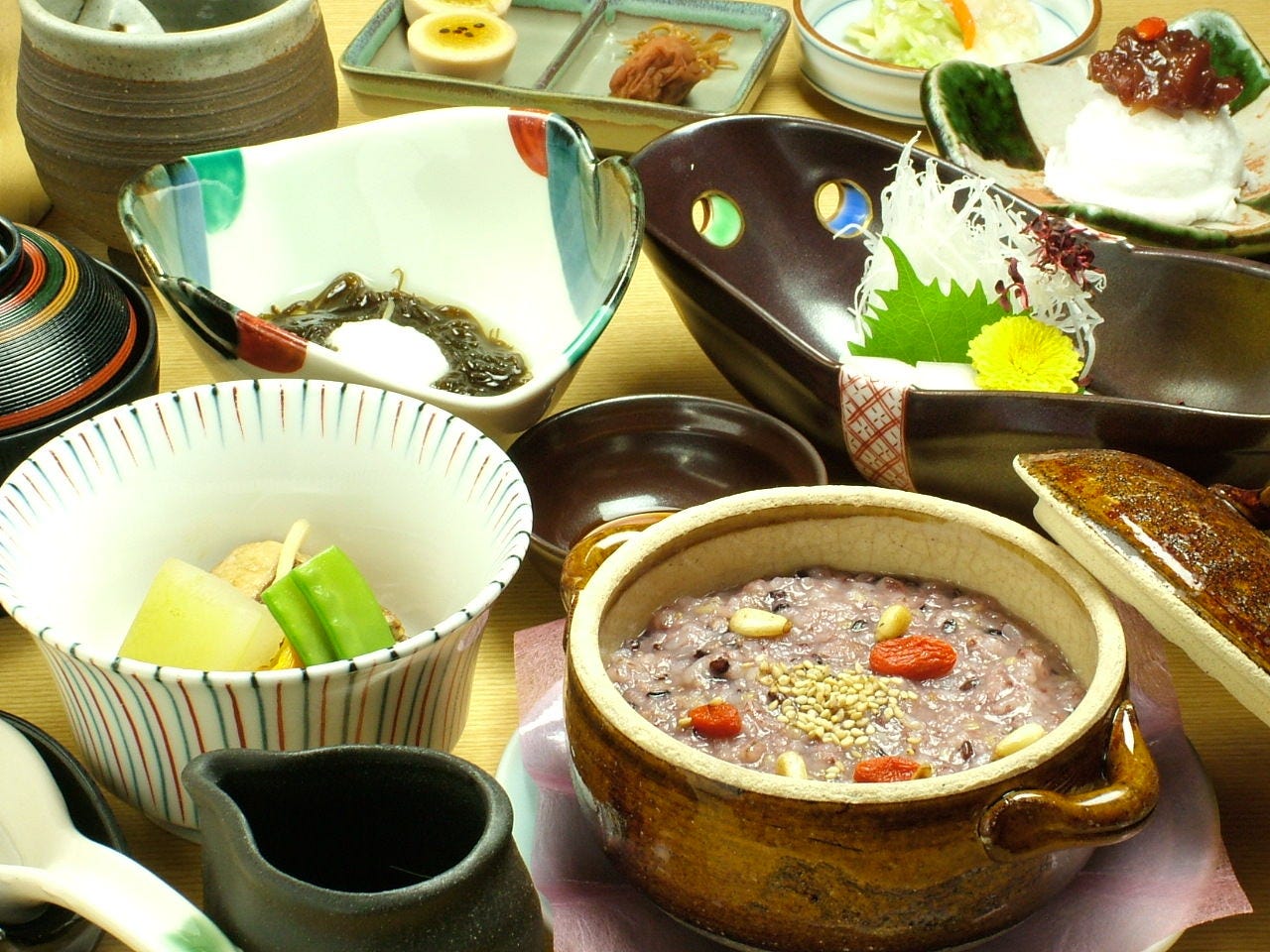 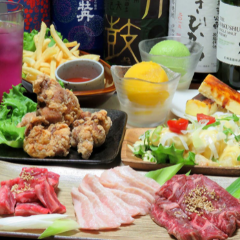 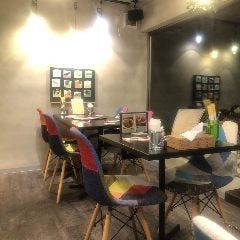 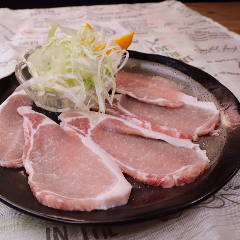