Situated in northern Kyoto, the Takagamine and Murasakino districts were havens for artisans during the 16th and 17th centuries. The famed Nishijin weaving district is still a thriving center of crafts, and is a great spot to immerse yourself in ancient Kyoto. Although not as well-known as the city's other places of worship, the temples in this area are famous for their connection to the arts.

These districts are accessible by train and bus from Kyoto Station.

Many buses stop in these districts. The bus may be more convenient if you are going from another less central location.

In the name of history

Takagamine means "Peak of the Hawk," and got its name because this area once served as the Imperial hunting grounds when falconry was a popular sport among the nobility.

The name of the neighboring district, Murasakino, has a similar genesis. Murasaki in Japanese means “purple,” and Murasaki Shikibu, author of The Tale of Genji—the world's oldest extant novel—is buried in the district. Murasakino remains a vibrant neighborhood of old shopping arcades and lively festivals.

The birthplace of warrior Zen

Daitokuji Temple is the largest of Murasakino's many temples, with two dozen sub-temples within its vast grounds. As the center of the tea ceremony, the temple has a wealth of teahouses, Japanese gardens, graves of former warlords, famous fusuma (sliding door) paintings, and other historical sites and cultural assets.

Weaving a tale of textiles, history and culture

The Nishijin district offers you both the ambiance of ancient Kyoto and insights into the crafts and culture that the city is so well known for. At the Nishijin Textile Center and Orinasukan, for example, you can explore the realm of fine textiles. There are museums and galleries devoted to the weaving arts as well.

The Urasenke Chado Research Center is the place to learn about Japan's culture of tea, in the city that claims to be the heart of it all.

A microcosm of stone and sand

Daitokuji's most popular sub-temple is Daisenin, whose gardens have inspired garden designers for centuries. This sub-temple offers weekend zazen meditation sessions for those who want to ponder life and the garden more deeply.

Daitokuji Temple is Imamiya-jinja Shrine , where locals offer prayers for protection from epidemic diseases. The shrine hosts the Yasurai Festival in spring, which features a parade where red and black demons dance to the music of flutes and drums. According to legend, if you walk under the Furyu-gasa—an elegant umbrella adorned with flowers and grass for the festival—you'll stay healthy for the entire year.

A tale of two temples

Koetsuji Temple in Takagamine was once the residence of Honami Koetsu, a very famous Japanese cultural giant, expert in calligraphy, ceramic art, gold lacquerware and the tea ceremony in the 17th century.

Not far away is Genkoan, a temple built in the mid-14th century, famous for its square and round windows overlooking the gardens. The floorboards used for the ceiling of the temple's main hall have a dark history: when Fushimi Castle fell in 1600, the lord and his family committed suicide, leaving their bloodstains on the floorboards.

Both temples sit high on a rise above Kyoto, so their gardens offer fantastic views of the city below.

The art of the Korean Peninsula

The area's most unusual attraction is likely the Koryo Museum , a collection of 1,700 works of art from the Korean Peninsula assembled by a former pachinko and izakaya magnate. This is Japan's only museum dedicated to the art of the Korean Peninsula, and includes folk art, paintings, bronze works, pottery and furniture the founder collected from all over Japan. 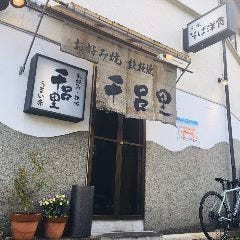 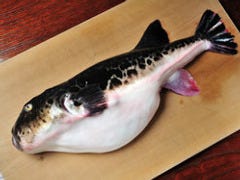 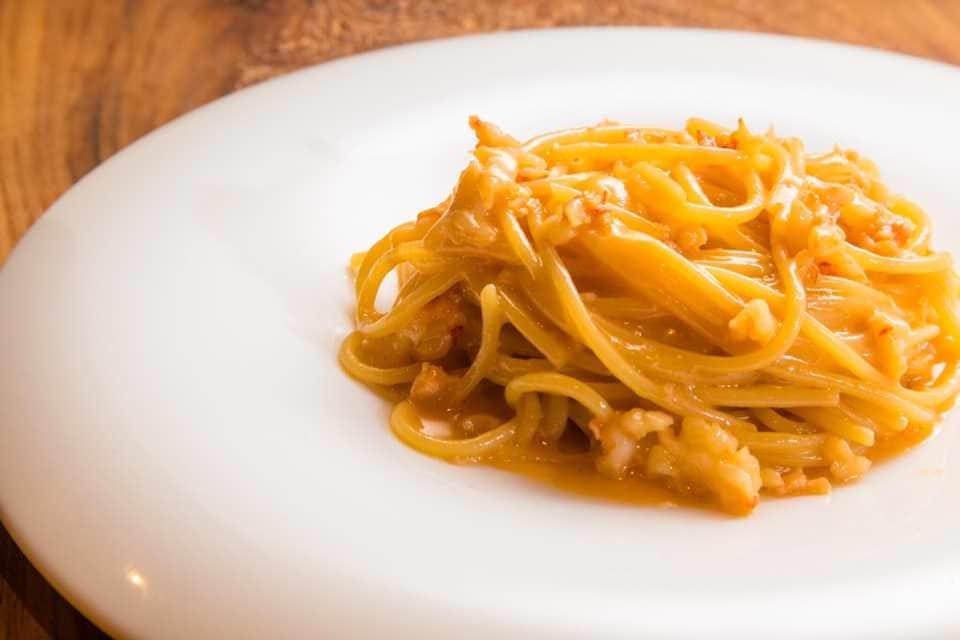 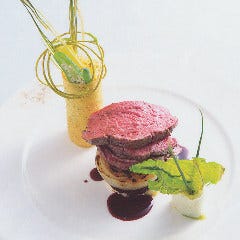 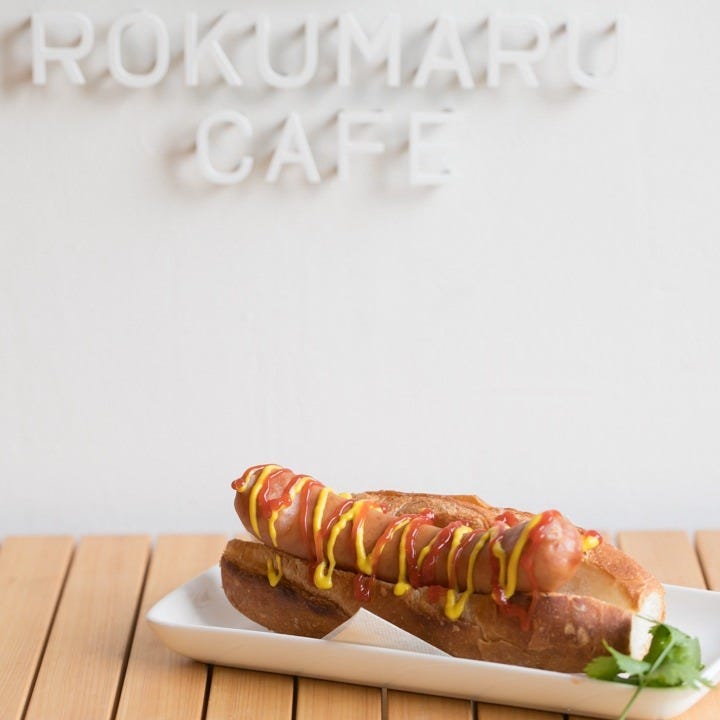 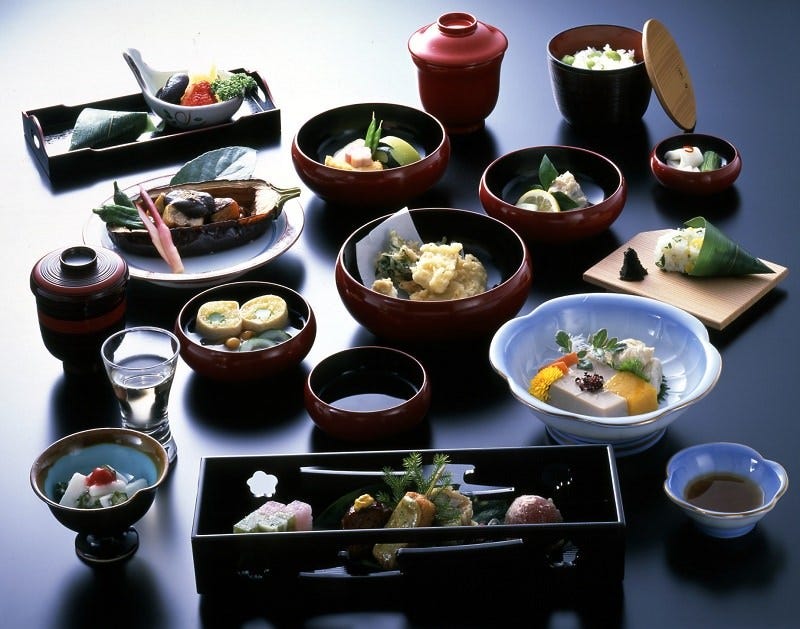 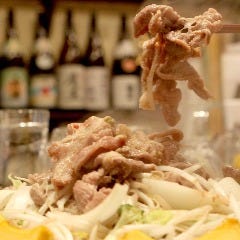 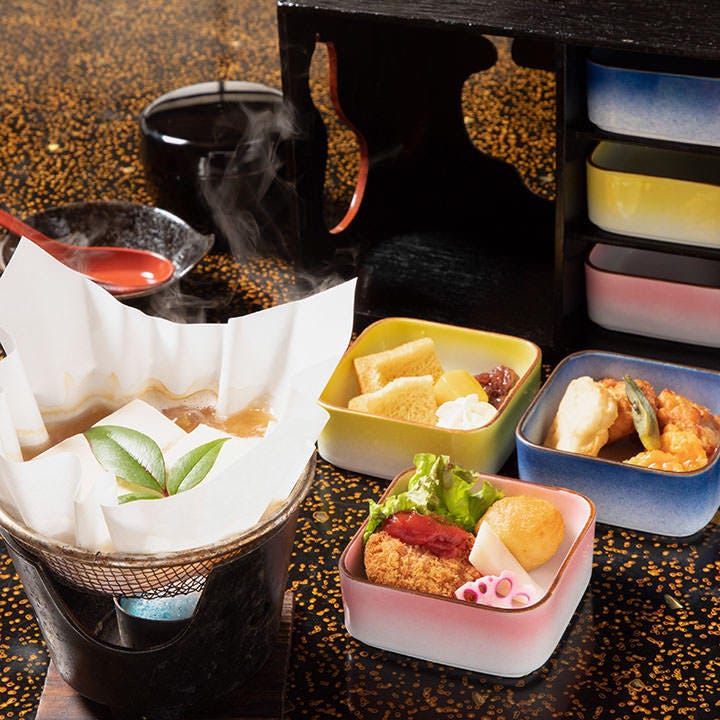 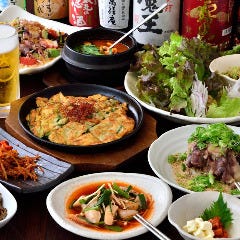 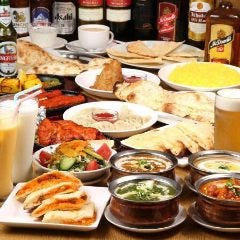 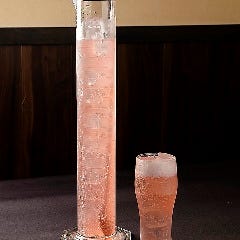 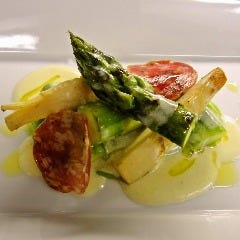 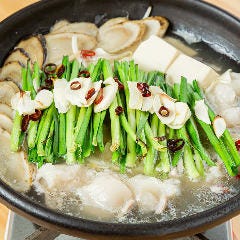 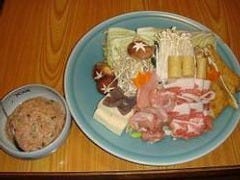 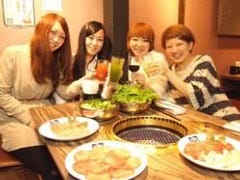 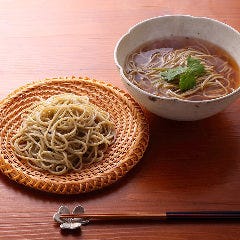 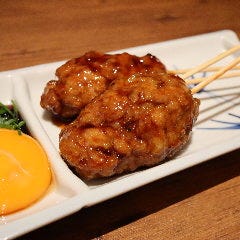 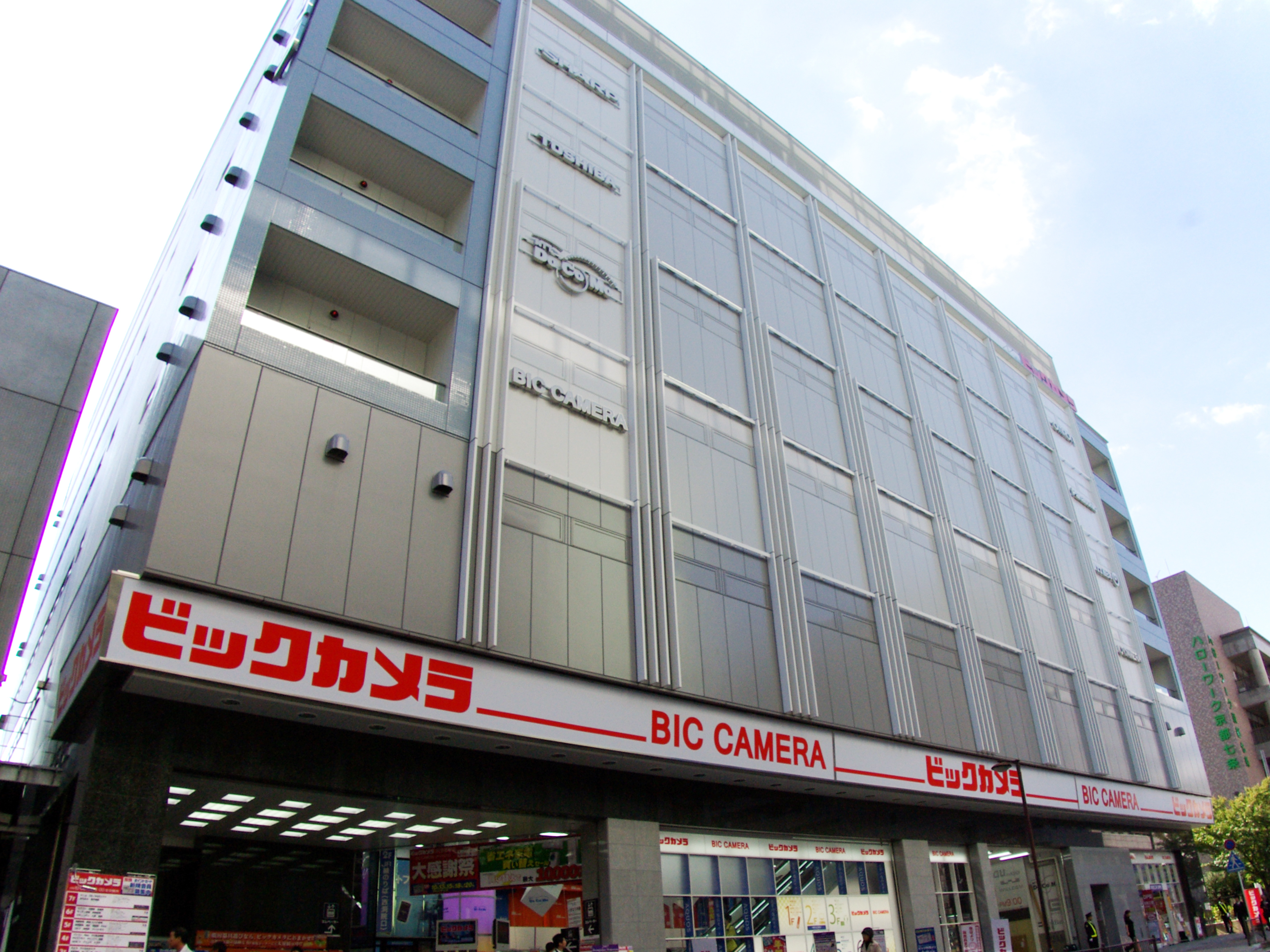