NARA Yamanobe Road An ancient road and a vanguard to discovery

An ancient road and a vanguard to discovery

Yamanobe Road, running along the eastern edge of the Nara Basin, is the oldest road in written record in Japan. It is part of the Shinkaido, which started in Edo, present-day Tokyo, and winds through a landscape scattered with the burial mounds of emperors and forgotten temple ruins.

The Yamanobe Road offers gentle hiking and insights into rural life in Japan. You will encounter friendly locals and fresh farm produce available at unmanned stands along the way.

Yamanobe Road is part of a long road that runs from Tokyo to Kyoto, but the most popular section is in Nara Prefecture . This part parallels JR Sakurai Line, from Tenri Station to Sakurai Station.

It is believed that travelers used the route as early as the 8th century between the ancient capital of Nara and the rural mountain town of Sakurai. Ruins along the 15-kilometer-long section between Isonokami and Sakurai attest to its ancient past.

The town of Tenri is home to one of the oldest shrines in Japan, Isonokami-jingu Shrine. The shrine's early history is shrouded in legend, but it is thought to have had strong ties with the Imperial Court.

Archaeologists have discovered many artifacts here from the time the Mononobe clan constructed the shrine in the early 7th century. The clan was a powerful military family, and a stockpile of weaponry was among the many finds, including a prized sword gifted by an ancient Korean prince.

One of the major landmarks along the road is a 240-meter-long keyhole-shaped burial mound encircled by a moat, which is a gigantic tomb for the Emperor Sujin. Historians believe the emperor established rule over Yamato Province, centered on modern-day Nara, in 148-29 B.C.

Where the kami deities dwell

Shinto belief was central to the functioning of the Yamato court, with representatives sent to worship kami deities, which they believed to inhabit natural features in the landscape. Mt. Miwa was most probably one such site of worship, and the mountain is sacred and may not be climbed. You can, however, drink the water that emanates from the mountain's springs in the grounds of nearby Sai-jinja Shrine.

Sakurai City itself is a historic market town dotted with old temples and shrines, including Abe Monjuin Temple enshrining the Buddhist deity of wisdom, and Omiwa-jinja , a famous shrine dedicated to the god of sake rice wine.

If you plan to walk the 15-kilometer stretch of Yamanobe Road, be prepared to spend at least a half day. An alternative is to rent a bicycle. Cycling the trail will shorten the trip to a couple of hours.

The town of Tenri offers a treat for fans of the sport of judo. The Tenrikyo Headquarters is in Tenri, as its name suggests. The religion, with roots in Shinto, was founded in the 19th century and is an internationally famous training center for Judoka. 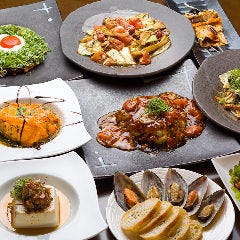 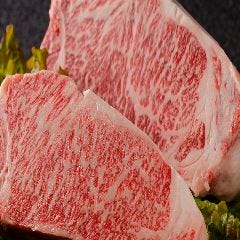 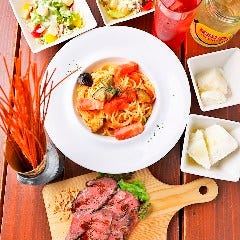 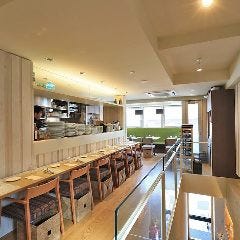 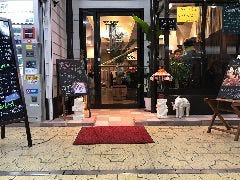 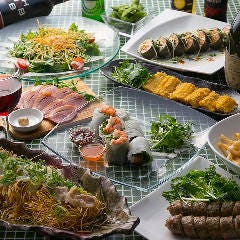 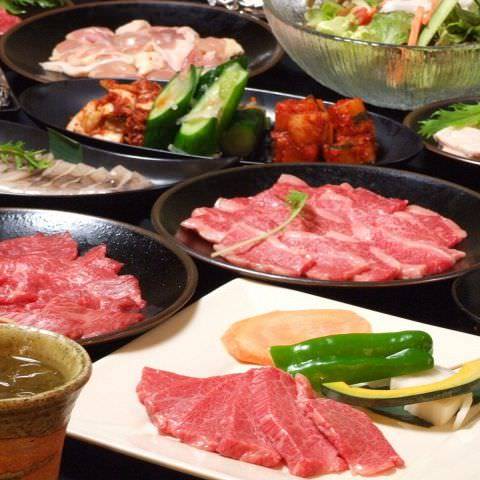 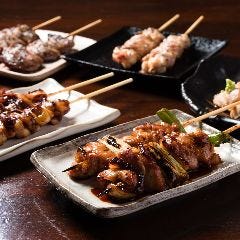 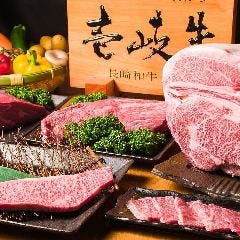 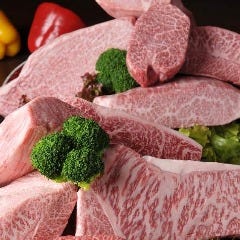 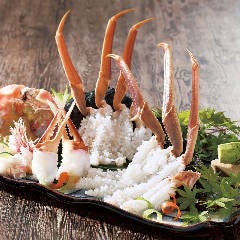 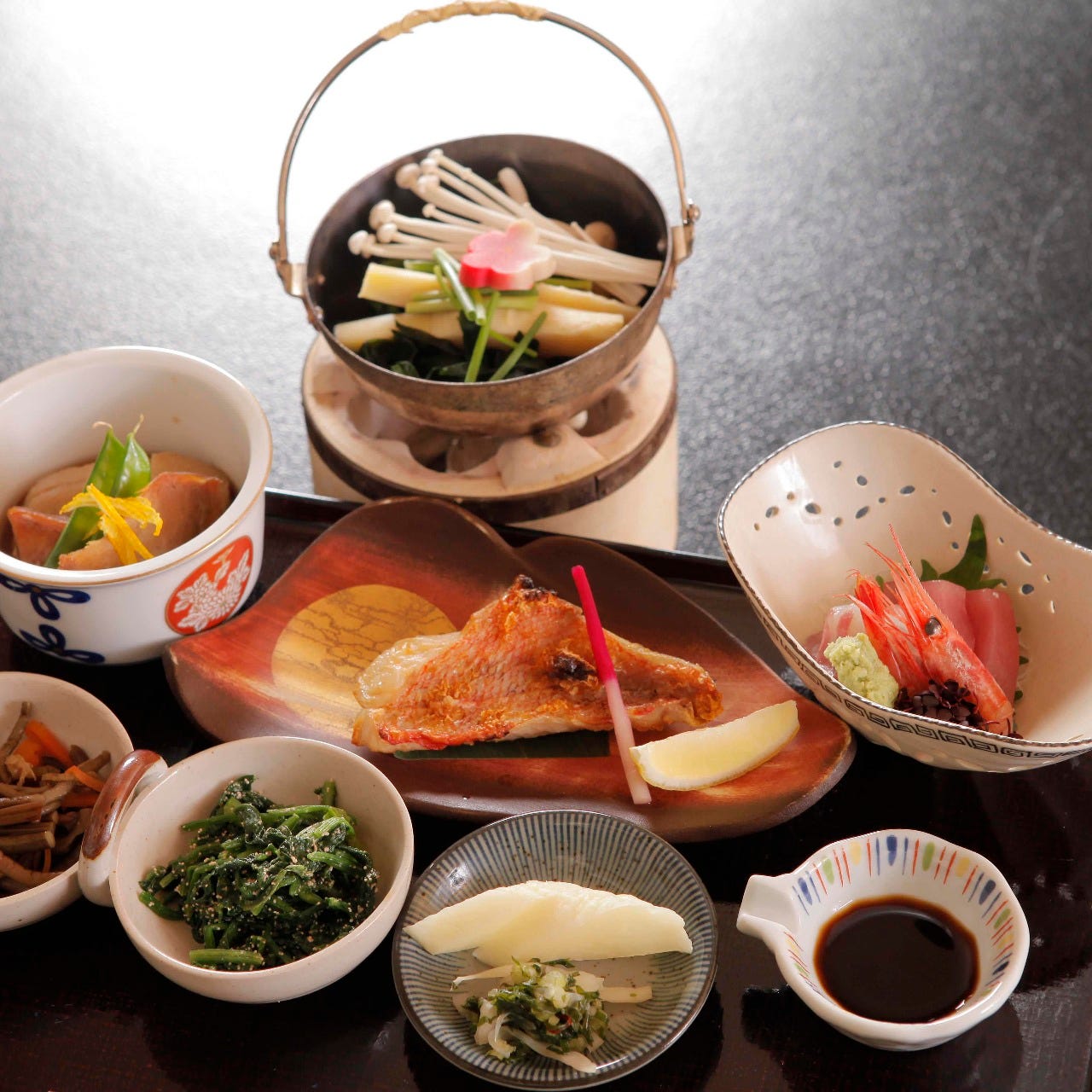 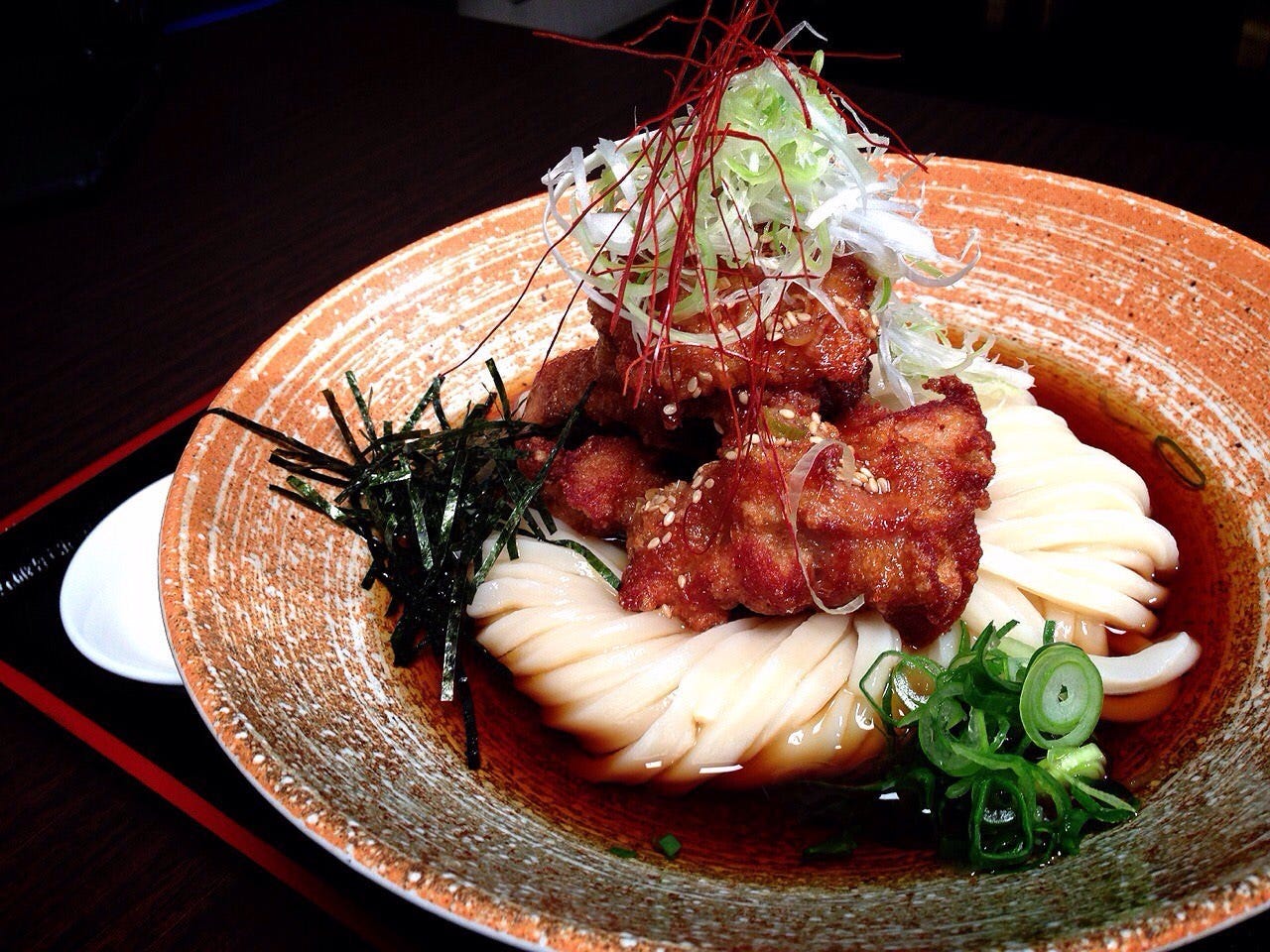 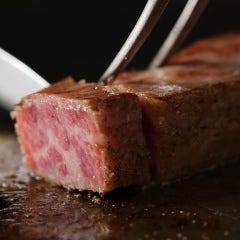 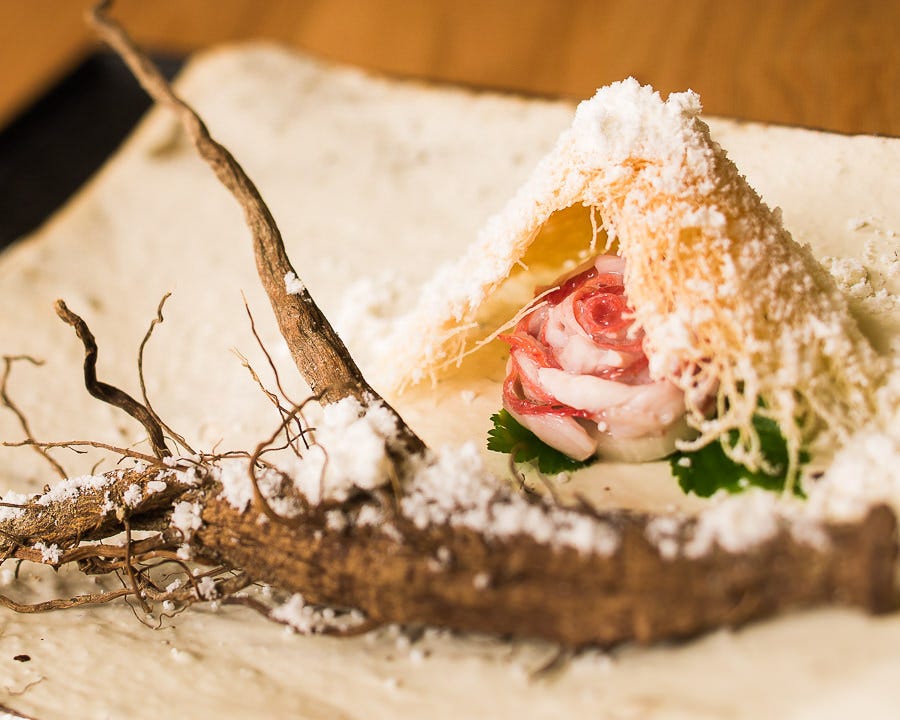 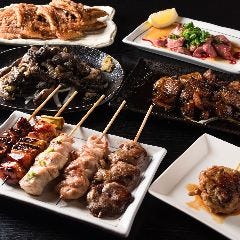 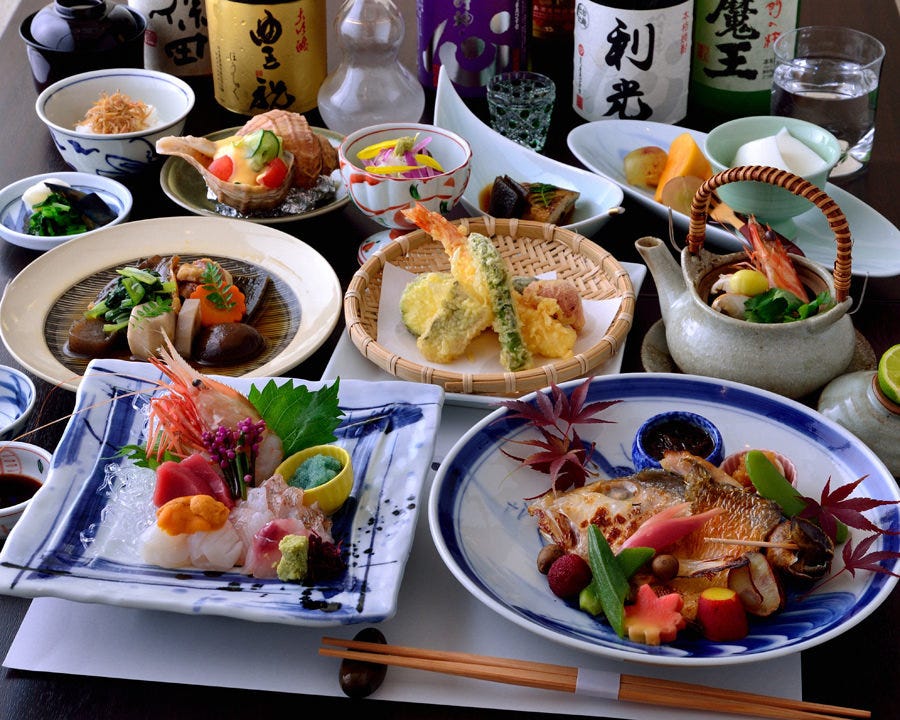 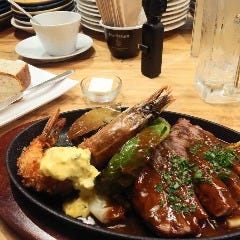 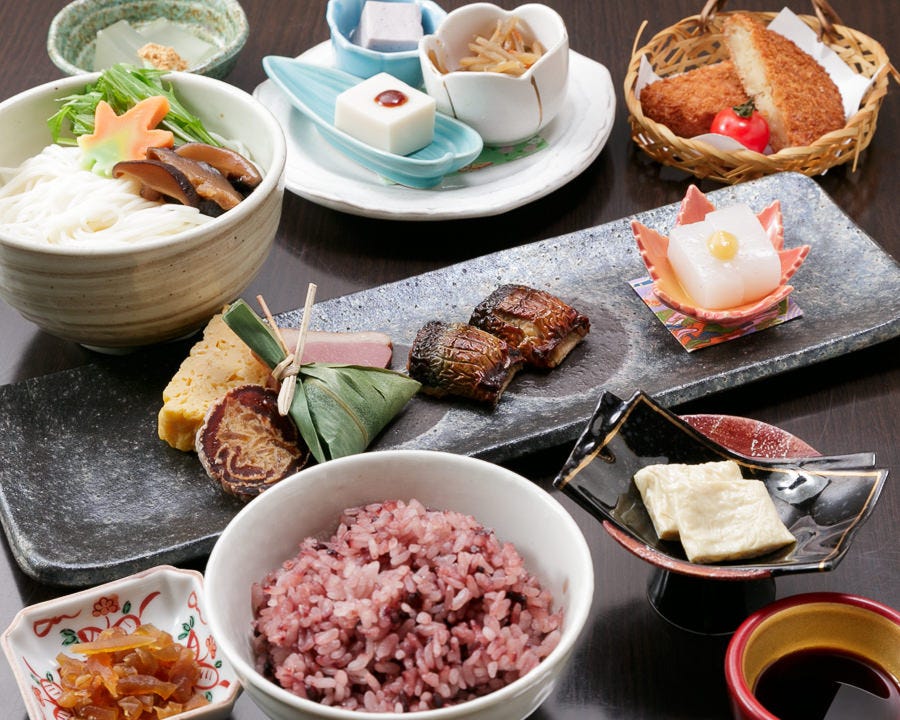 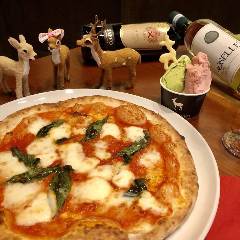