A trip to Osaka Bay is a reminder that Osaka is a major port city handling huge volumes of cargo. Beyond the port, however, the city has developed the bay area into a premier tourist destination with a world-class amusement park, Universal Studios Japan; an aquarium, outdoor shopping promenades and refreshing sea breezes.

The bay area is easily accessible from Osaka/Umeda Station via the JR Loop Line and the Chuo Subway Line.

Final transfer points differ depending on your destination but each area is within easy access of a station.

Universal Studios Japan opened in 2001. This vibrant park is home to the Wizarding World of Harry Potter, serves up blockbuster thrills (JAWS and Jurassic Park: The Ride), plus attractions unique to Japan, including Hello Kitty Fashion Avenue and Cool Japan for fans of anime and games.

Up close and personal views of ocean life

Osaka Aquarium Kaiyukan is one of the world's largest and best. Whale sharks, penguins and a multitude of the Pacific Ocean's sea creatures flourish in massive multi-story tanks and meticulously recreated marine habitats.

Eat and play at this bayside promenade

Tempozan Market Place, near the Osaka Aquarium Kaiyukan, has a giant ferris wheel and plenty of restaurants. For a taste of nostalgia, head to Naniwa Food Theme Park (Naniwa Kuishinbo Yokocho) and and take a stroll through a street reminiscent of downtown Osaka around 1965. Have your fill of takoyaki (fried octopus balls), okonomiyaki (savory pancake), and kushikatsu (deep-fried skewers of meat and vegetables).

Get a bird's eye view of Osaka and the bay

Afterwards, take a spin on the giant ferris wheel for wonderful views of the city and across the bay. A ride takes about 15 minutes.

Learn something new at ATC Hall

Osaka's main convention center is in the bay area. Check the schedule and mark your calendars as ATC Hall presents huge expos tailored to every interest.

Cruise around the bay

For a view from the water, hop on board the Santa Maria, inspired by Christopher Columbus' ship (and is twice as large as the original). The bay cruise takes about 45 minutes and departs Osaka Aquarium Kaiyukan.

The Osaka Bay Area has all the ingredients for an entertaining day out, particularly if you are travelling with children. Consider spending one day at Universal Studios Japan and allow at least a half-day to explore the aquarium and surrounding attractions. Remember to check the calendar for special events at ATC Hall, and book your tickets in advance for Summer Sonic Festival . 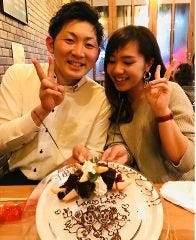 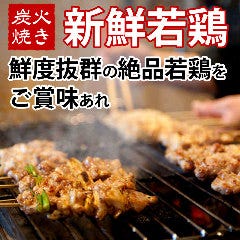 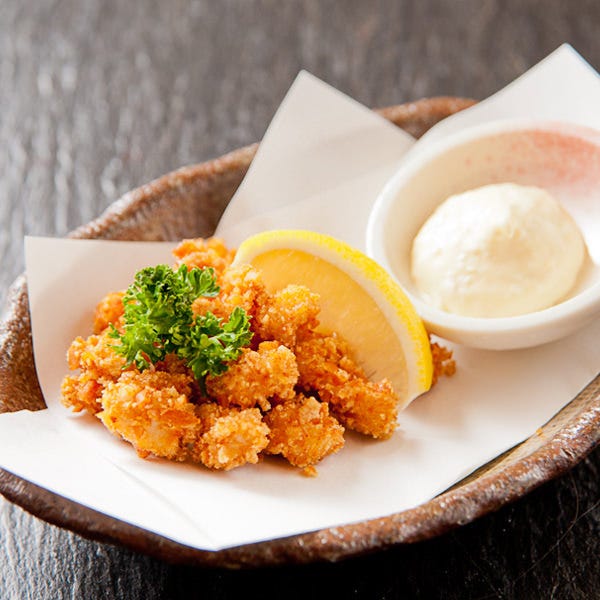 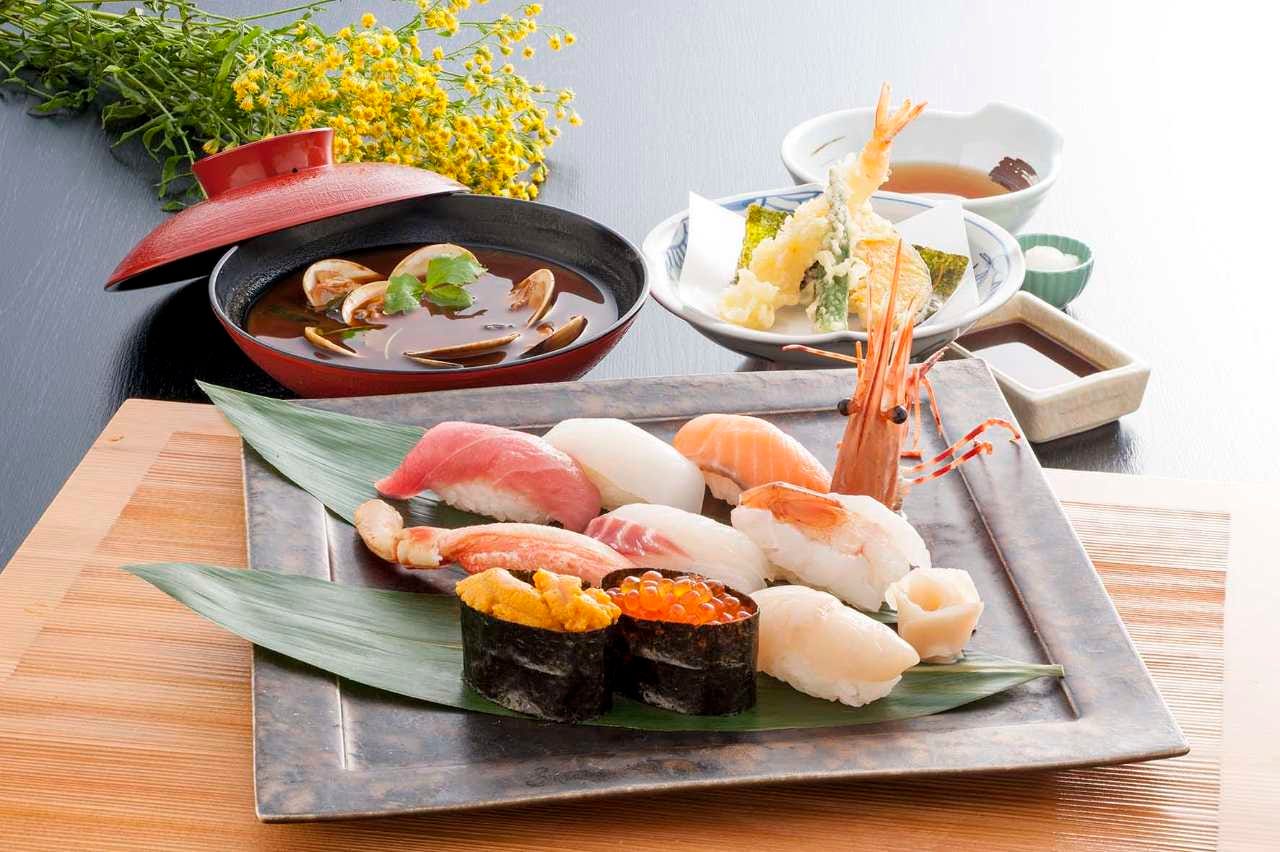 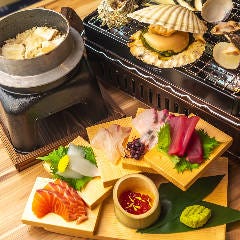 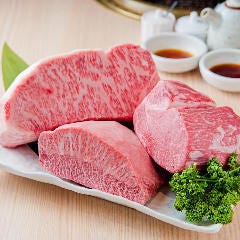 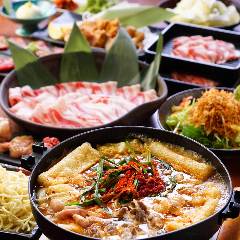 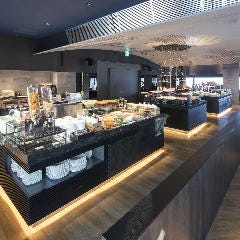 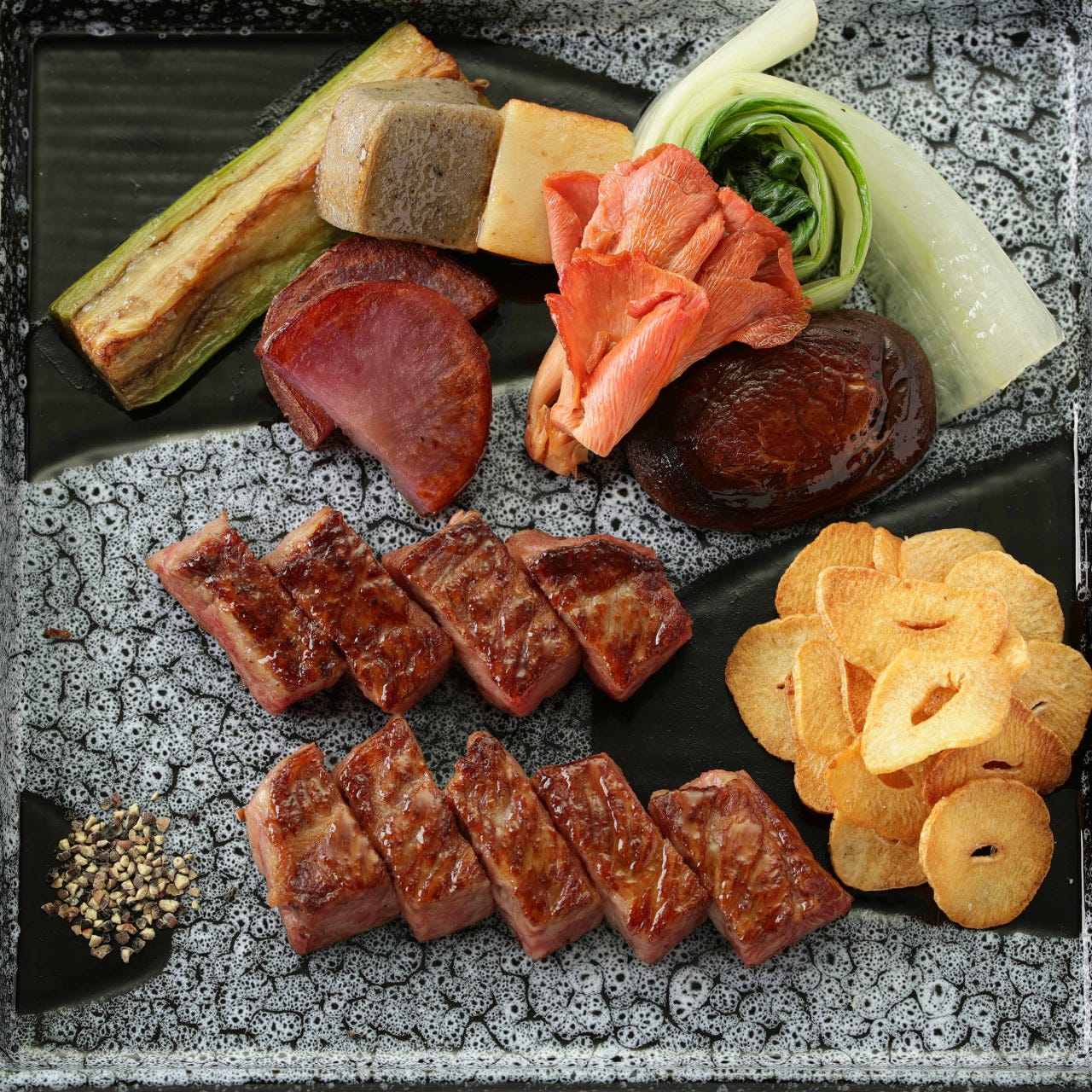 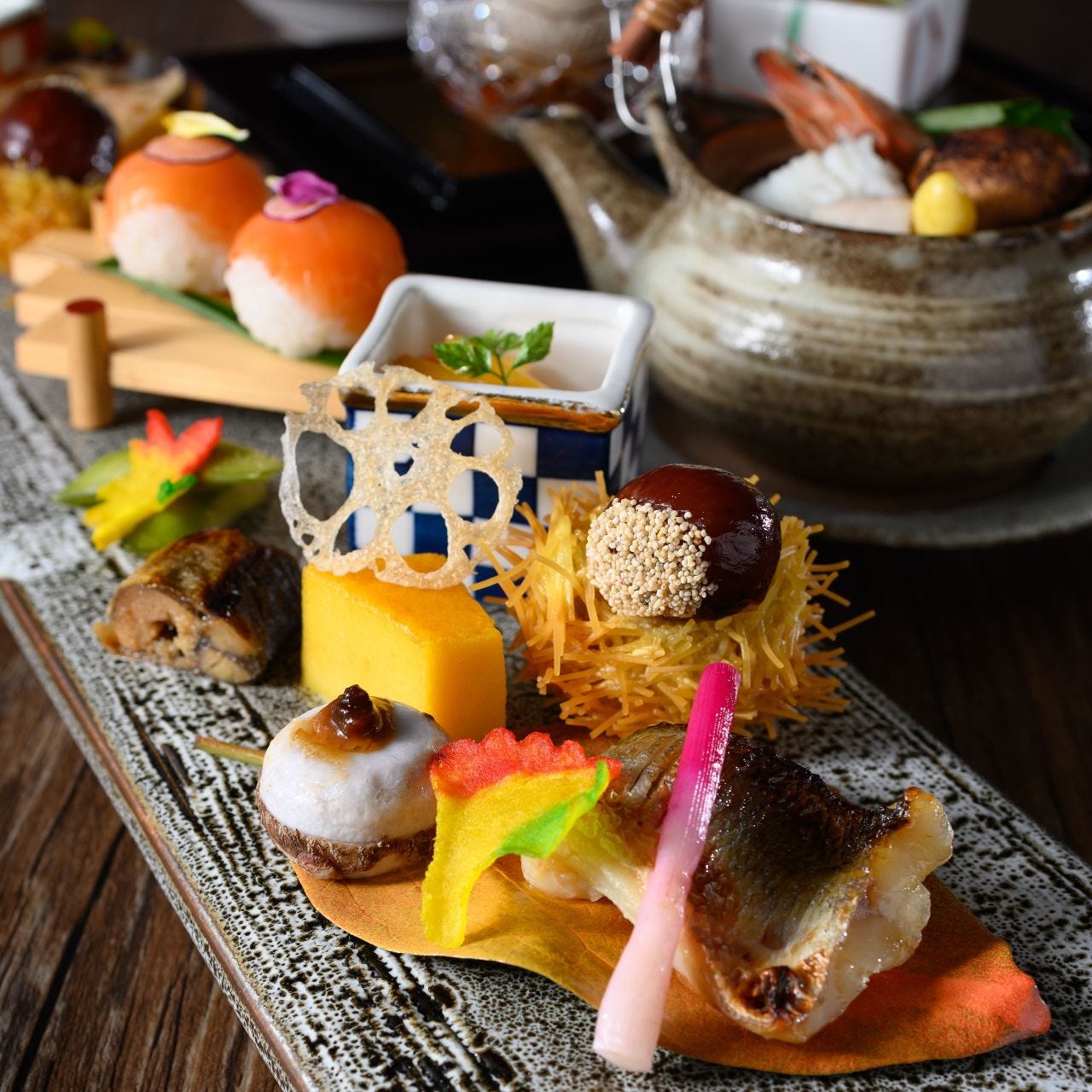 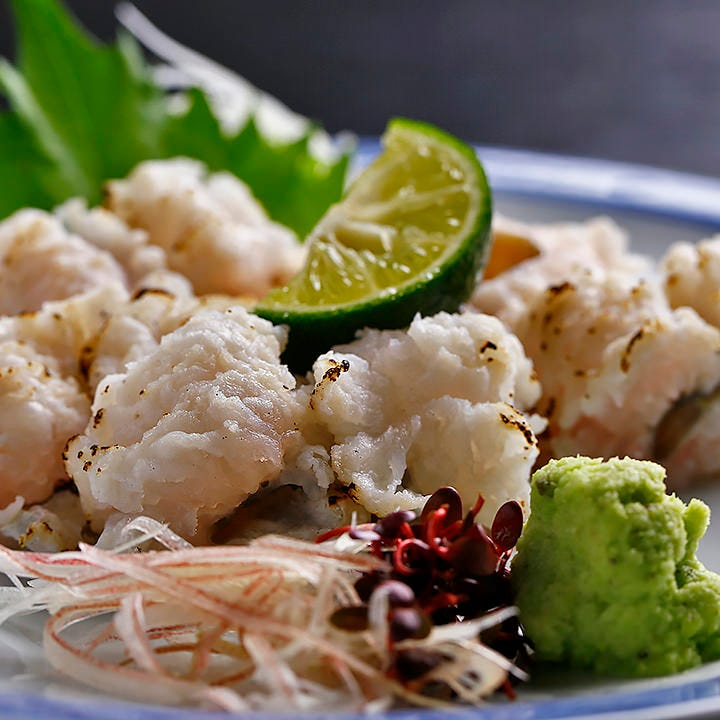 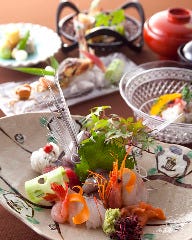 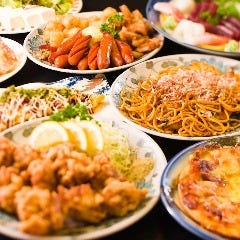 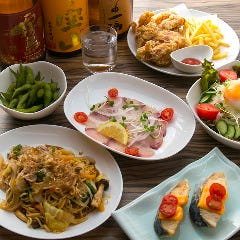 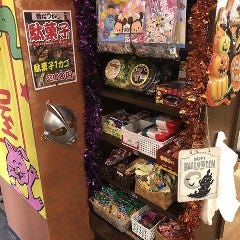 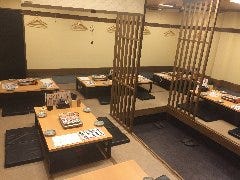 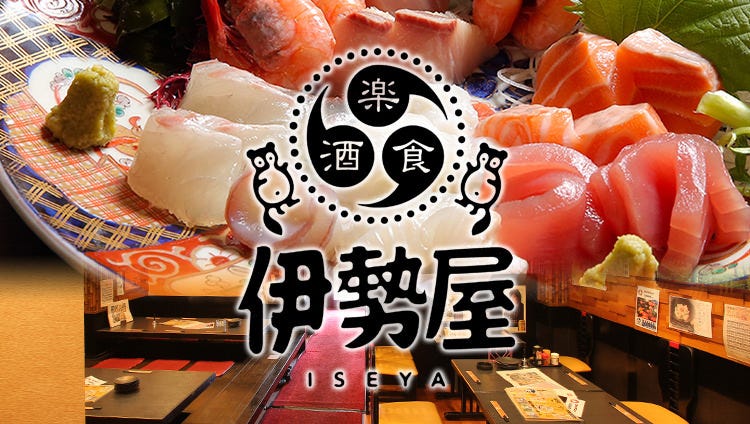 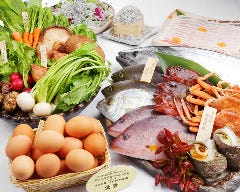 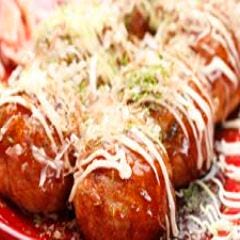 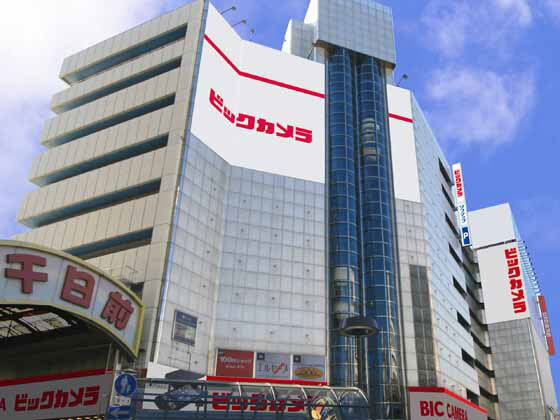 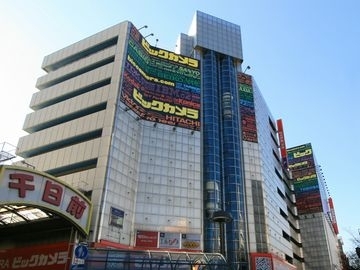 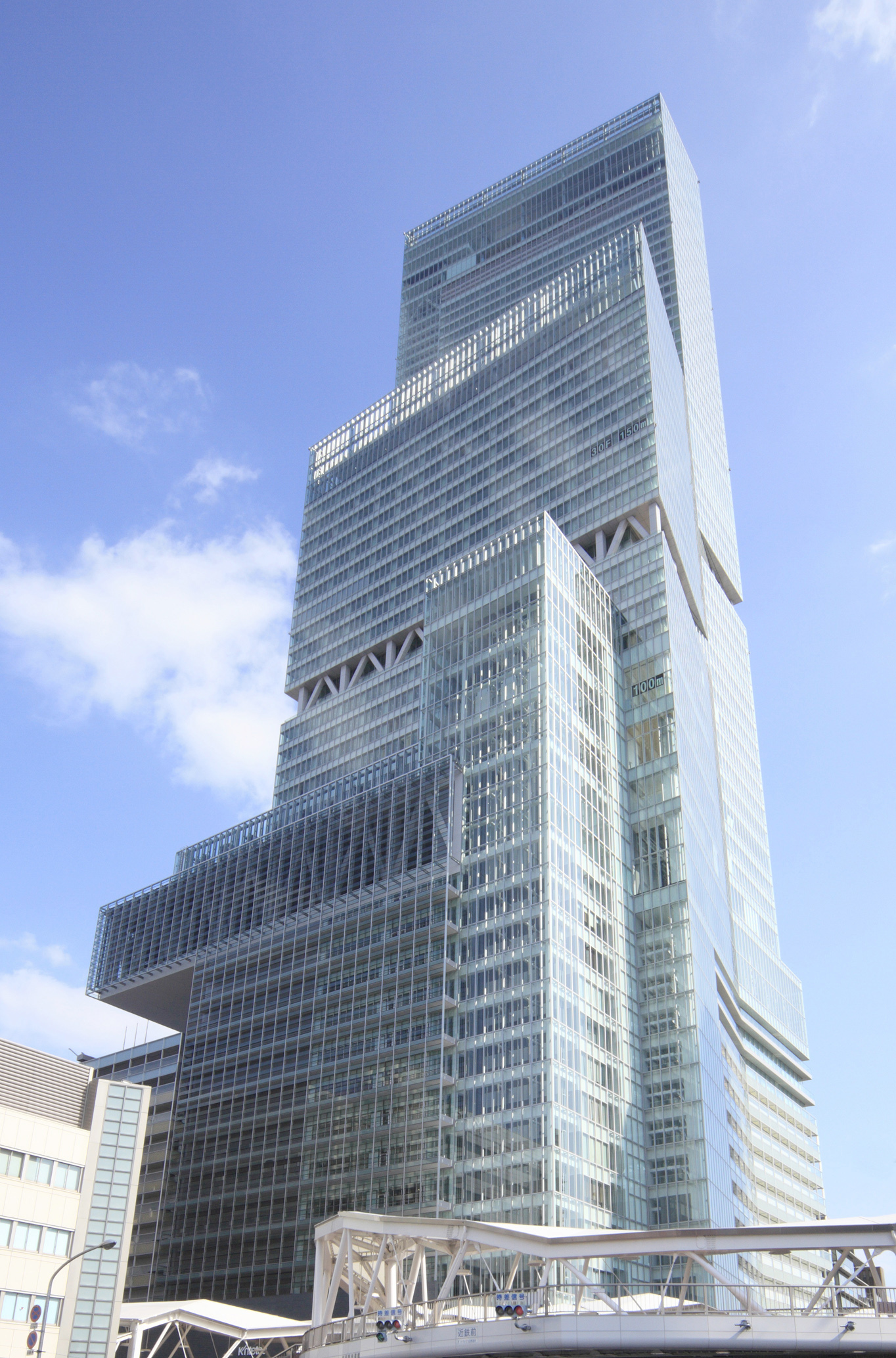 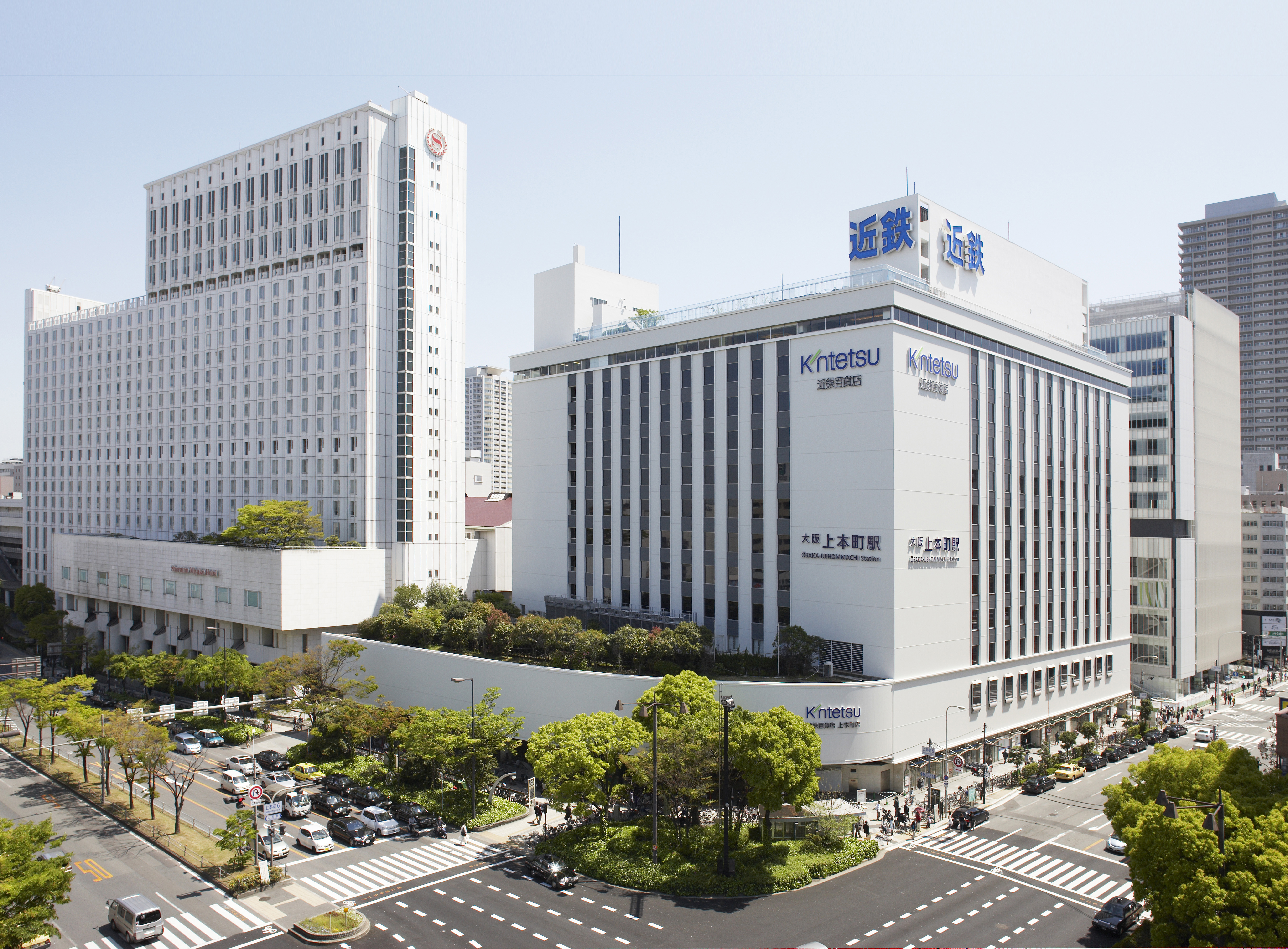