Hikone is easily accessible from Tokyo or Kyoto by public transport.

The Hikone area is best explored from Maibara on the Tokaido Shinkansen. Maibara is just over two hours from Tokyo, or 20 minutes from Kyoto.

Hikone Castle may be small, but its donjon (main keep) has remained nearly untouched since 1622. It's one of only five castles listed as a National Treasure. It displays a mix of architectural styles, and if you pay close attention you can spot the clever tricks built in to help defend the keep.

Look for the spiral ramp that slows down attackers and the nearly invisible openings in the walls for shooting arrows.

Make a wish on a sacred island

Take a ferry from Nagahama Port to lush and hilly Chikubu Island . The island itself is said to have the power to grant wishes. Stop by the brightly colored pagoda of Hogonji Temple, and Tsukubusuma-jinja Shrine, where you can try to throw a clay plate through a distant torii gate for good luck.

Stunning throughout the seasons

Some of the sacred structures here are a thousand years old, and the main hall of Tsukubusuma Shrine is listed as a National Treasure. Come in spring for spectacular displays of cherry and peach blossoms, or autumn for blazing leaves.

A taste of feudal history

Stop by Nagahama , with its sandy beaches and castle used by legendary daimyo (feudal lord) Toyotomi Hideyoshi. The castle grounds and the modern reconstruction of the donjon include a museum about the history of Nagahama going back to the Jomon people, the earliest known civilization in Japan.

In April, Nagahama hosts one of Japan's biggest hikiyama float festivals with kids performing kabuki on floats that are pulled through the town. The rest of the year, you can see these mobile theaters in the Nagahama Hikiyama Museum.

Hikone runs along the eastern shore of Lake Biwa, Japan's largest lake and the subject of a great many poems and pieces of art. Hikone Castle , once a water castle built on the shore of Lake Biwa, overlooks the lake. In the warmer months, the area is suitable for hiking and river walking. 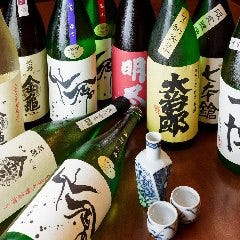 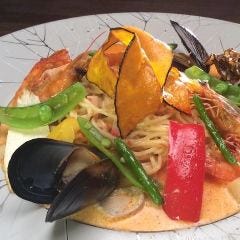 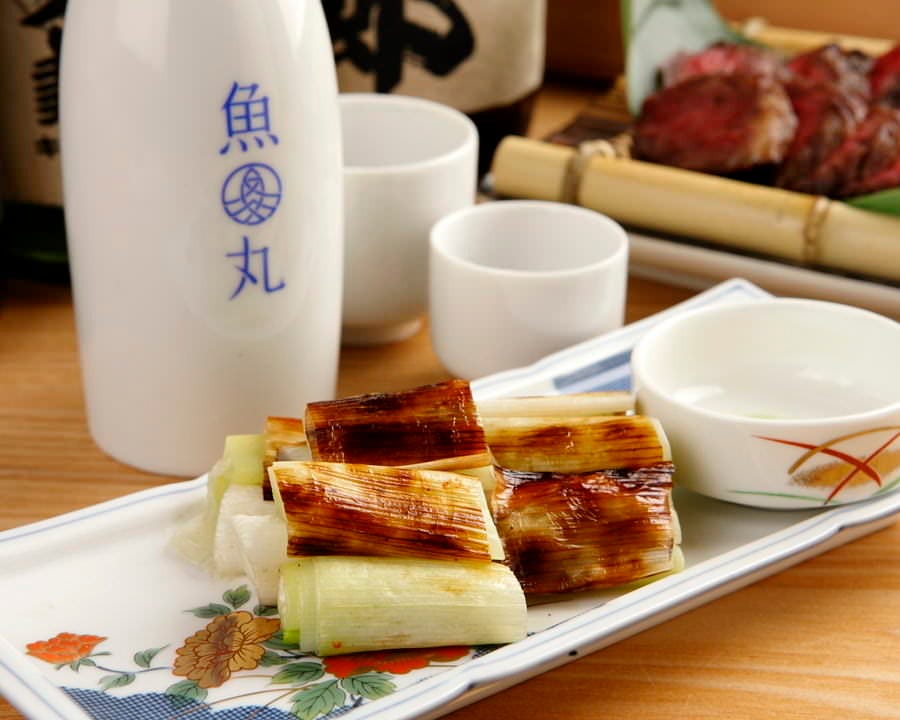 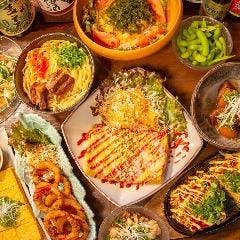 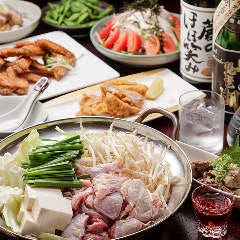 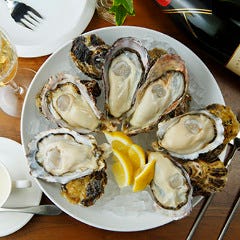 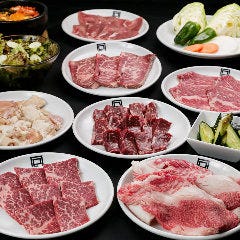 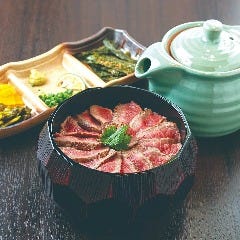 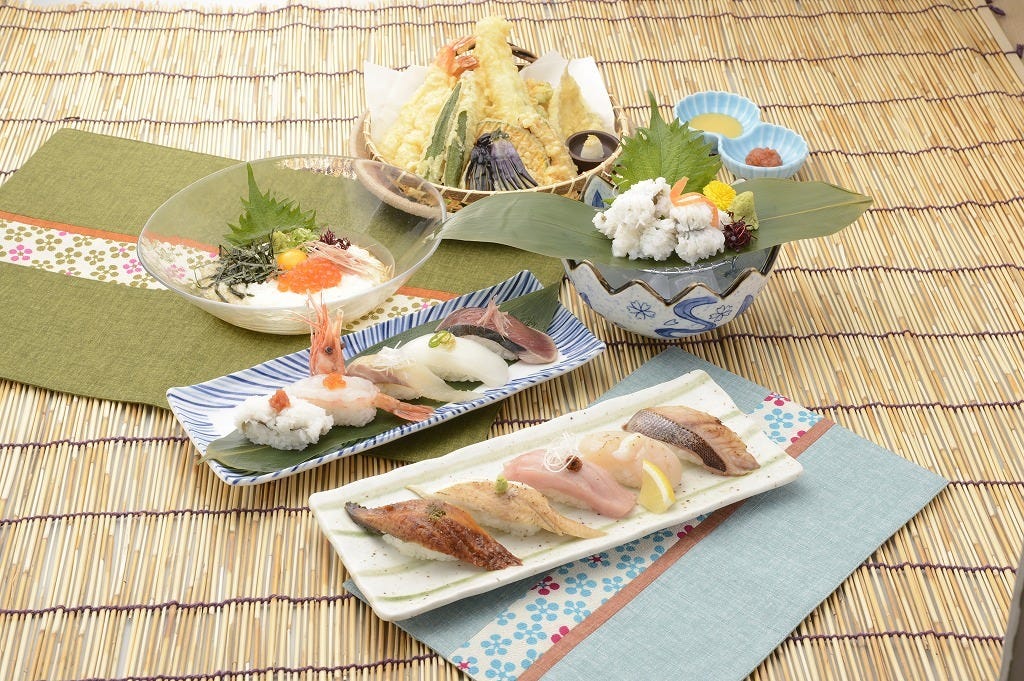 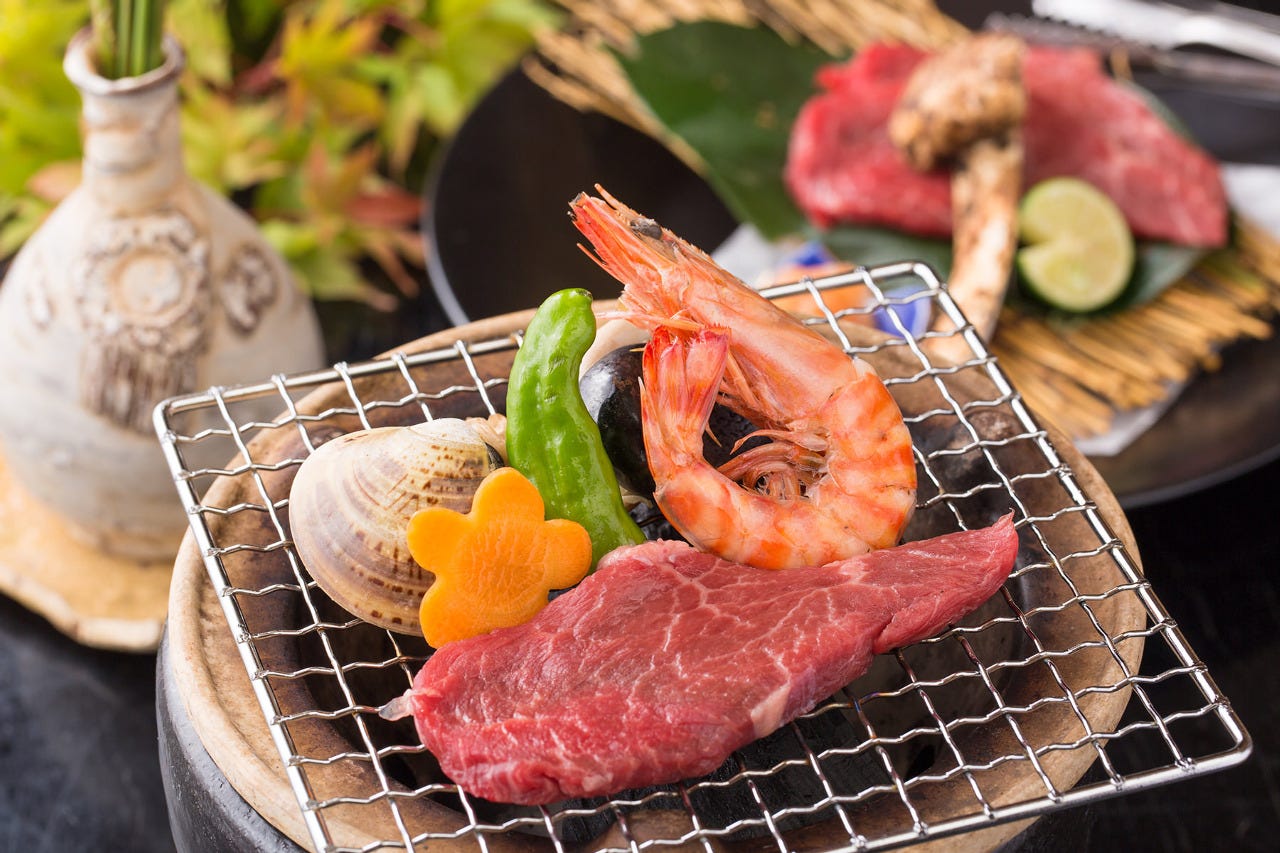 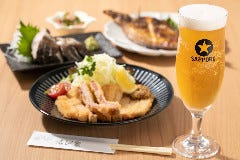 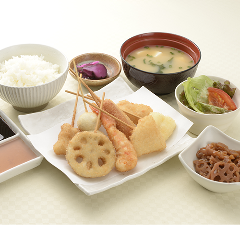 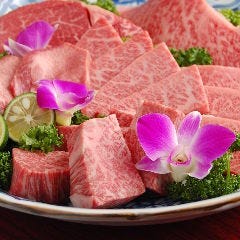 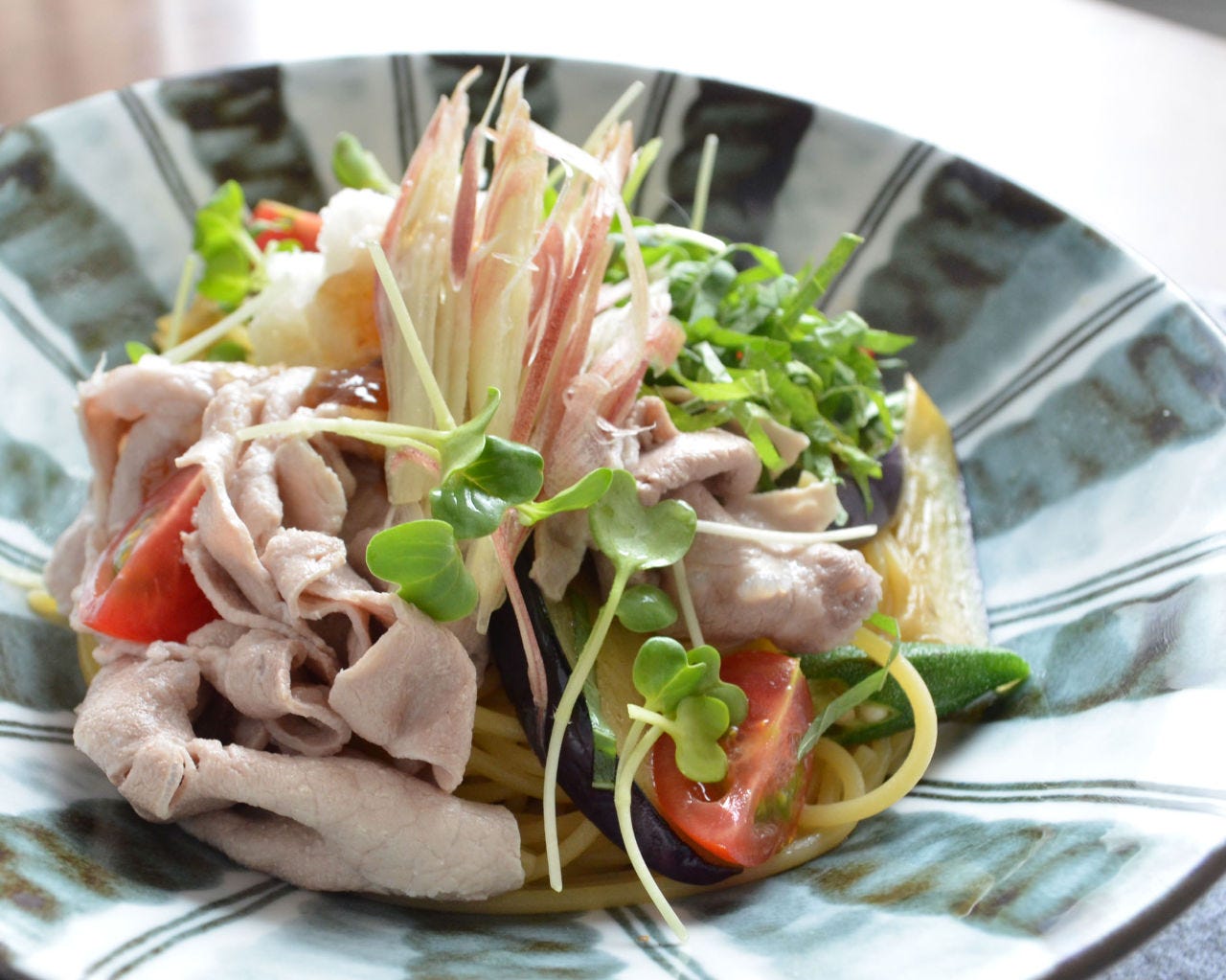 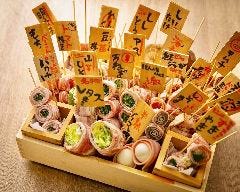 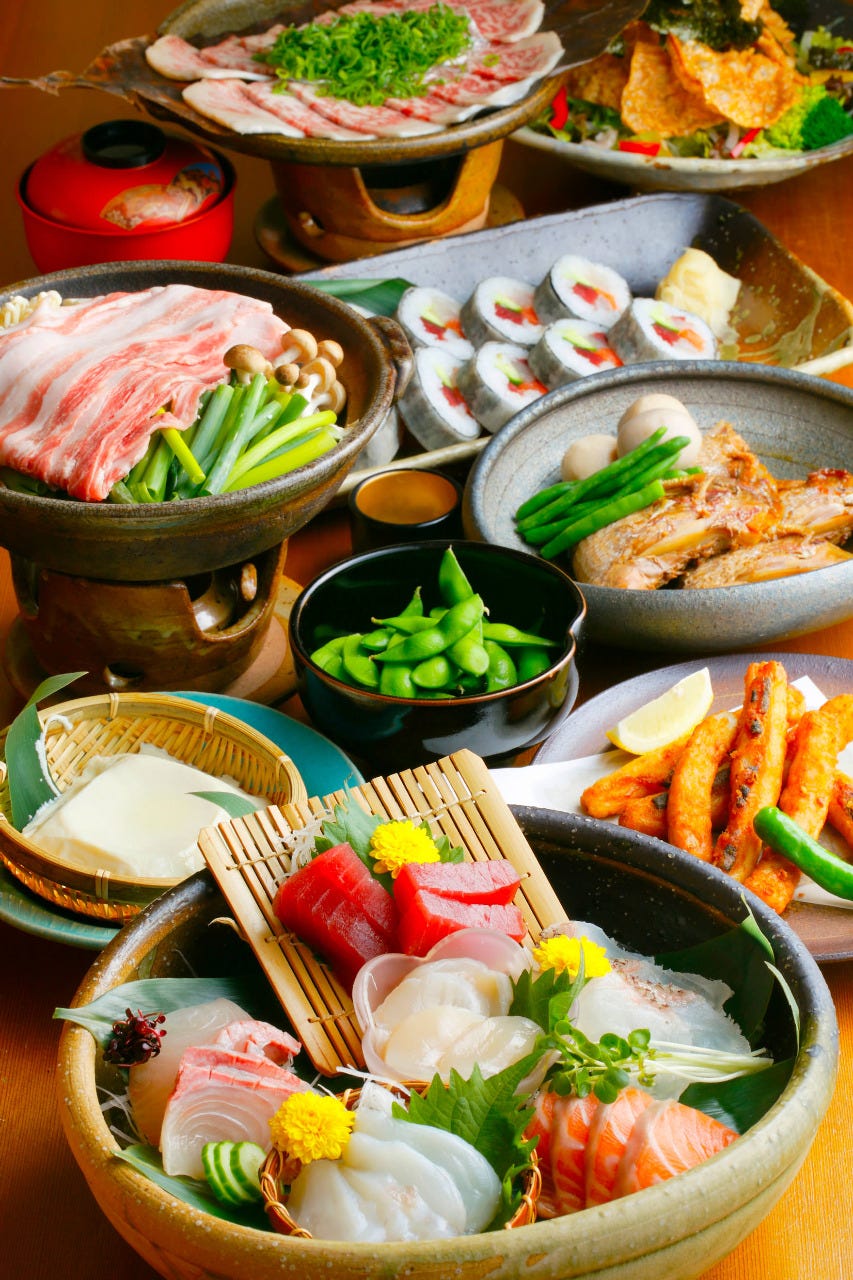 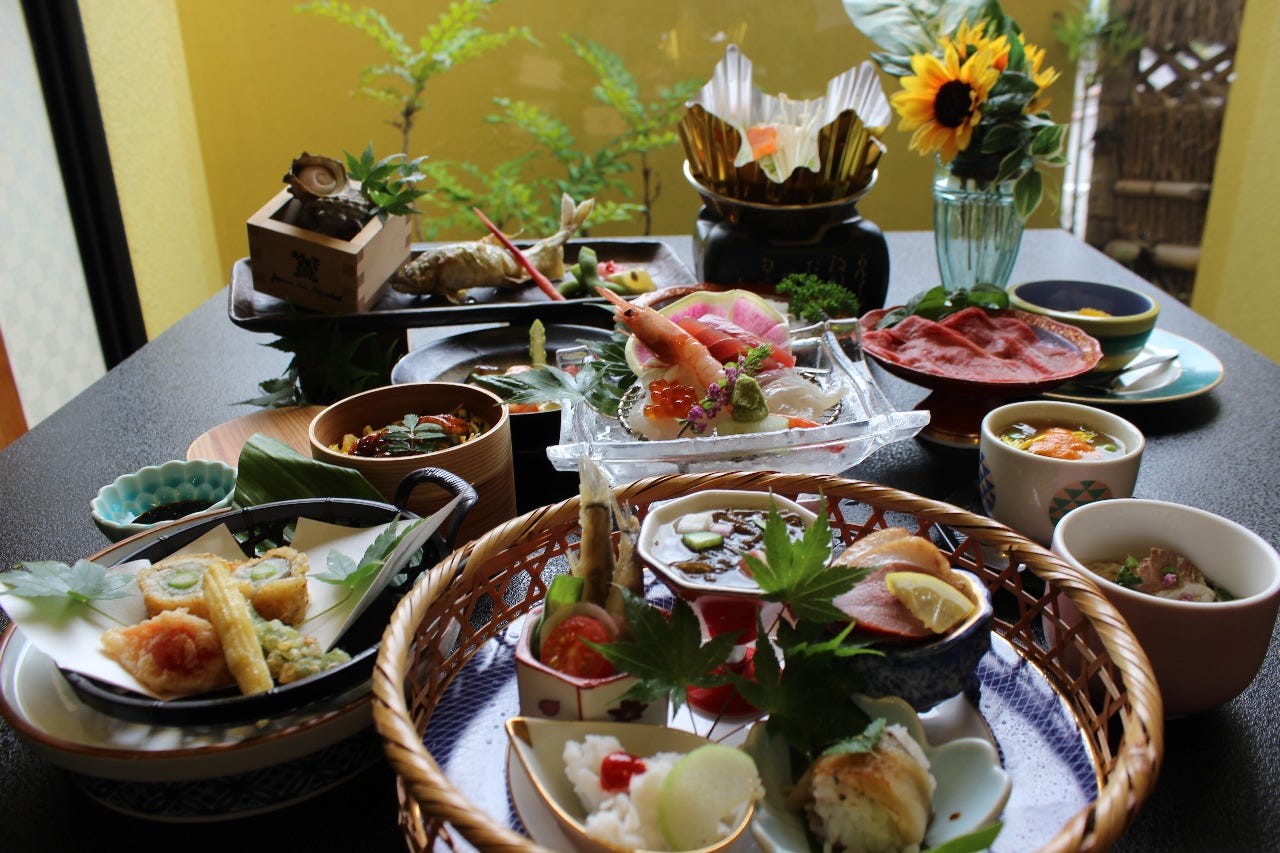 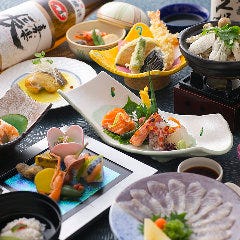