Sitting on the ancient road from Tokyo to Kyoto, the once bustling commercial hub of Omihachiman retains its merchant town charm. Home to one of the most dangerous festivals in Japan and sitting on the shore of Lake Biwa , Omihachiman has plenty to explore.

The area is easily accessible from Kyoto and Osaka by rail. Omihachiman Station is serviced by both JR and private lines.

From Kyoto or Osaka, you can catch the JR Biwako Line heading to Nagahama and get off at Omihachiman Station. The trip takes a little over half an hour.

If you're traveling from Tokyo, take the Tokaido-Sanyo Shinkansen heading to Shin-Osaka and transfer at Maibara Station to the JR Biwako Line bound for Kyoto. This trip takes a little under three hours.

Sitting on the shores of Lake Biwa and on the Nakasendo road between Tokyo and Kyoto, Omi was a thriving merchant town for centuries. The impressive Hachiman-bori Canal provided transport, helping to make the city a powerhouse of trade. Later, Hachiman was added to the name of the town in honor of the Shinto god of war, who has a home in town at Himure Hachimangu Shrine.

A merchant city dripping with history

The wealth and generosity of the early Omi traders may be seen in the many temples and other public works housed in the town. Today, the Shin-Machi Dori area gives visitors a well-preserved taste of how the famous Omi merchants lived. The Omihachiman City Museum is a perfect example of a building from Omi's heyday, and houses exhibits on folk materials.

Eigenji Temple is a Zen temple where water is deeply involved in the faith. The temple is located in Higashiomi City, in a mountainous region. It is a Japan Heritage Site for the water culture that developed in the area. The trees on the grounds blaze with color in the autumn, turning the approach to the temple into a tunnel of red.

One of Japan's most dangerous festivals

The Omihachiman Sagicho Fire Festival is known as one of the most dangerous festivals in Japan. The festival is held in mid-March and includes a fight to see which is the finest among a selection of gigantic sagicho floats. These floats are elaborately crafted from straw, bamboo and paper.

The sagicho are carried through the town by men dressed and made up as women. At the climax of the festival, all the sagicho are burned while locals dance around the fire.

Cruise through the history of Omihachiman

Before the invention of automobiles, the town's canal was a major source of transportation, making the area a bustling commercial hub. This main artery also divided the town until the mid-nineteenth century. On the north side lived samurai, and on the south, commoners. Wander along the canal and feel the influence this waterway has had on the area.

Sitting right on the border of Lake Biwa , the largest lake in Japan, Omihachiman is a great place to set up base for a day or two. Take your time to soak up everything this scenic lake and its surroundings have to offer. Visit the many walking trails that dot the area, take a cruise and appreciate the serenity of this immense body of water. 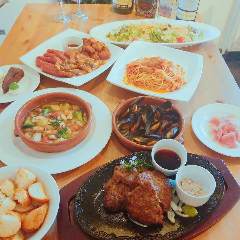 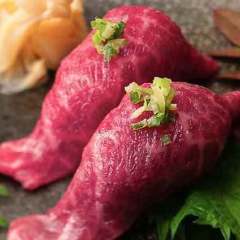 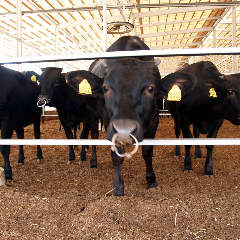 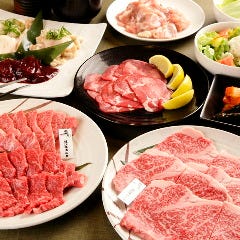 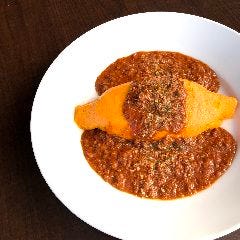 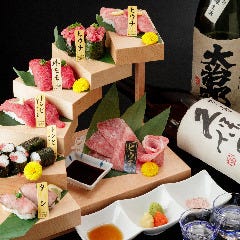 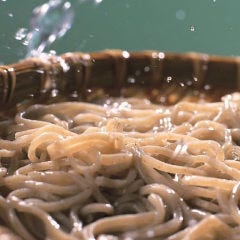 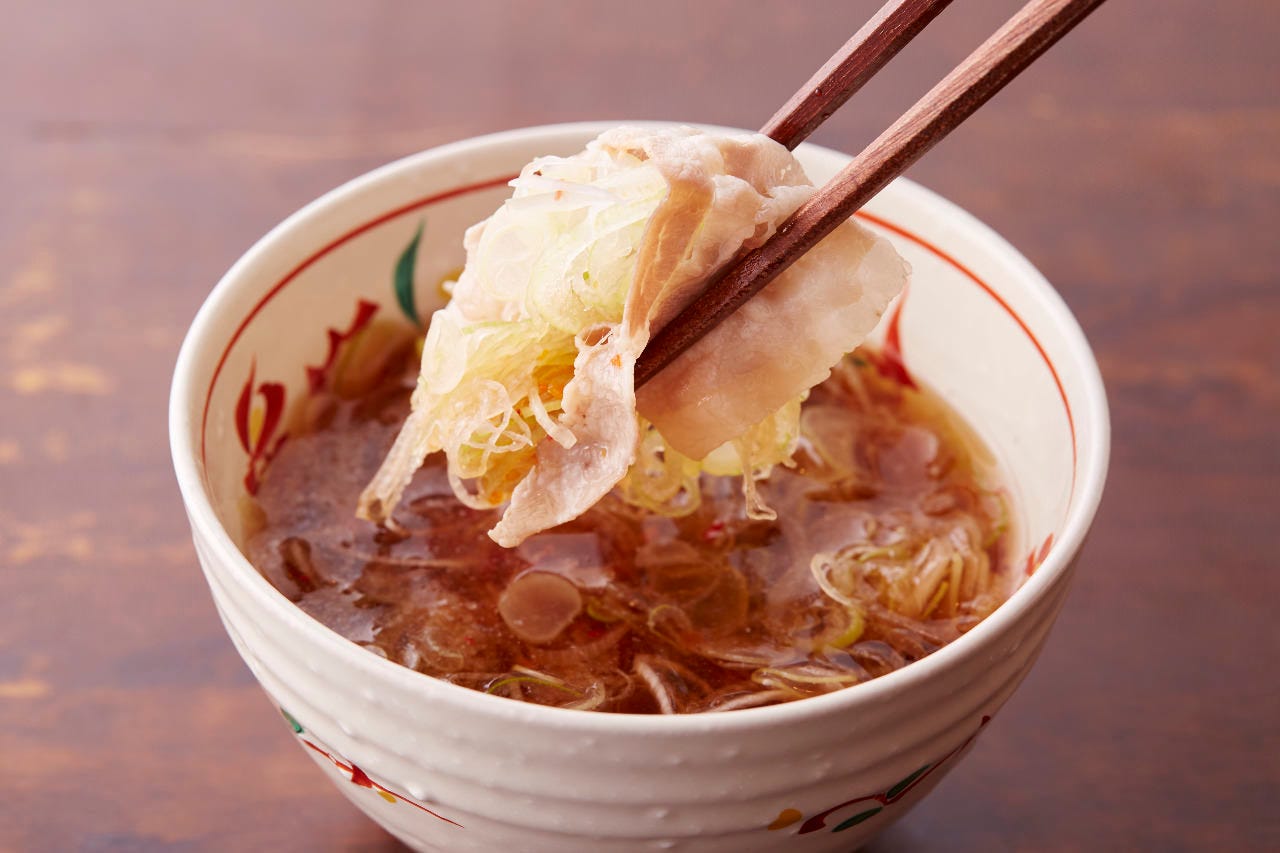 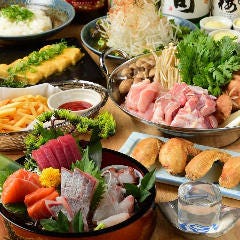 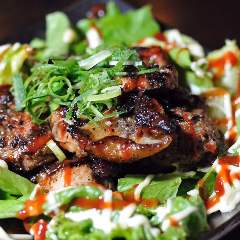 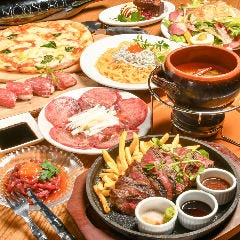 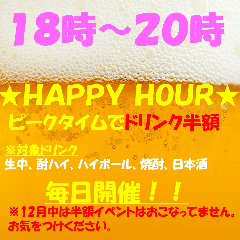 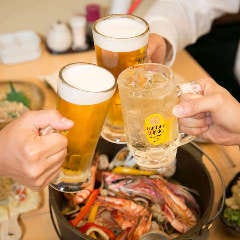 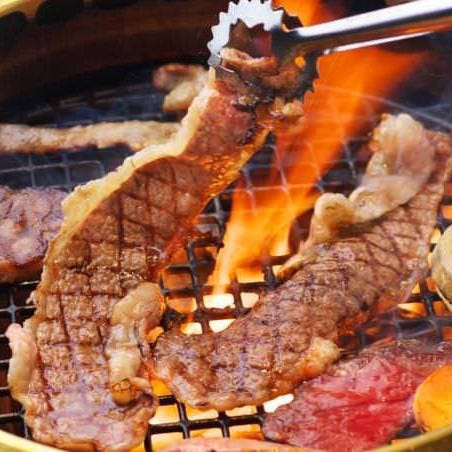 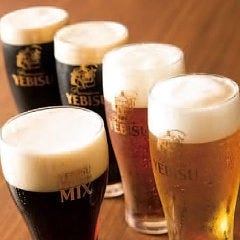 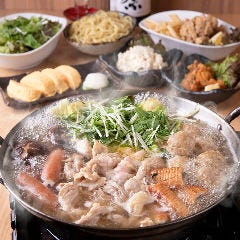 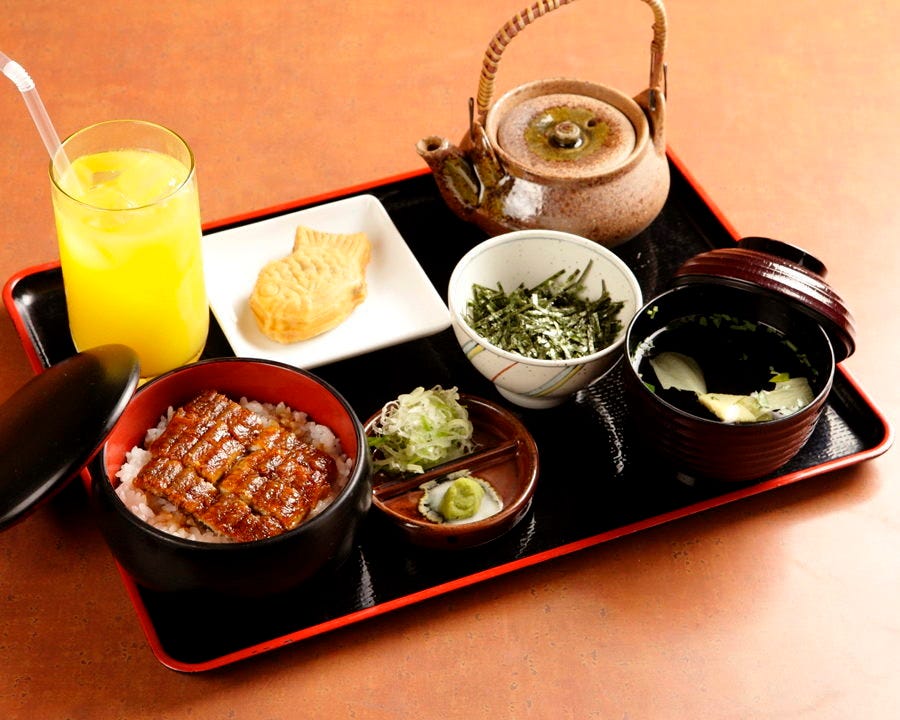 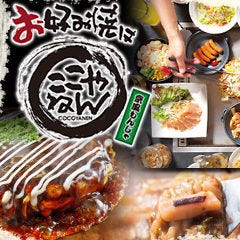 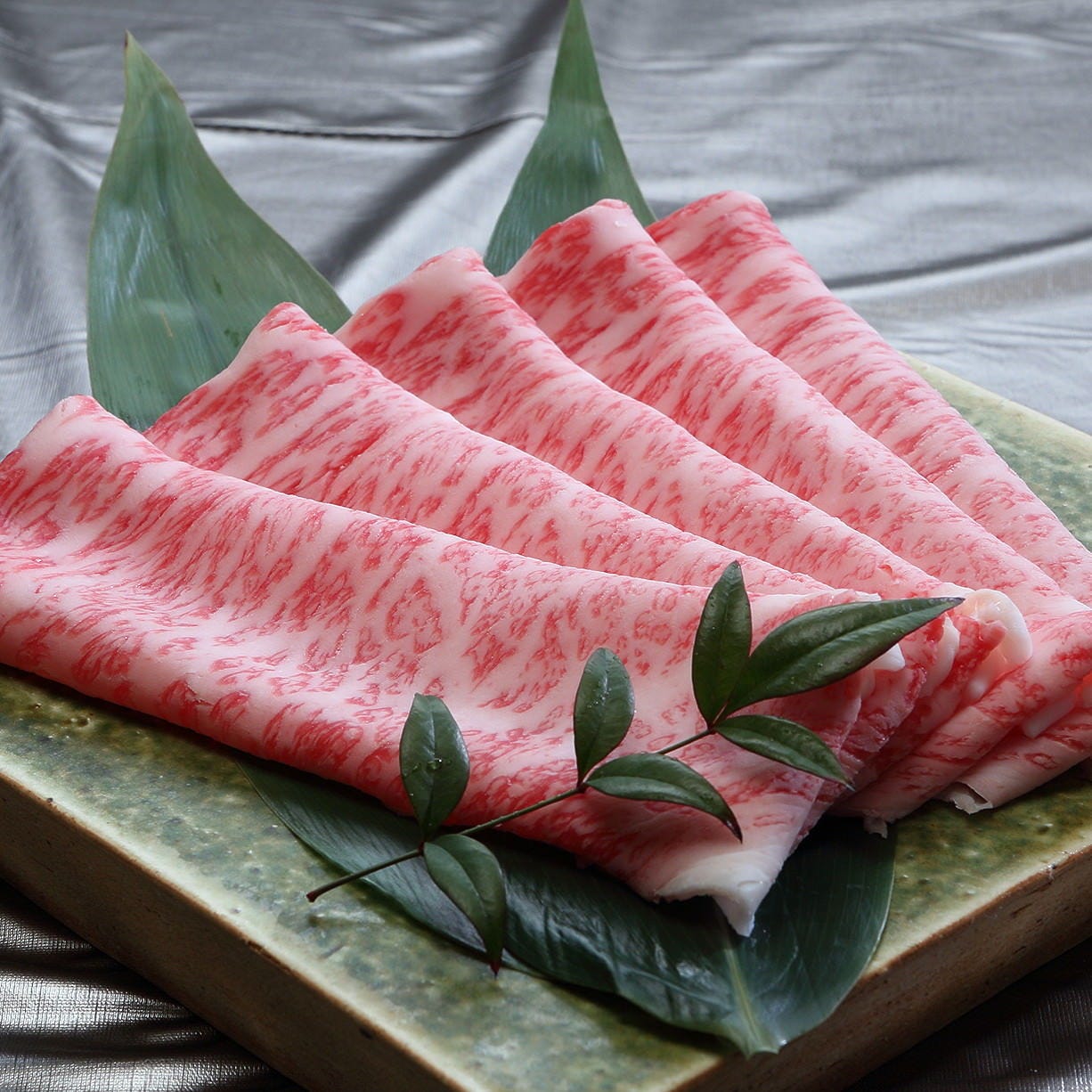