CHIBA Kujukuri & Choshi Swim and surf at some of Japan's most pristine beaches, close to Tokyo

Swim and surf at some of Japan's most pristine beaches, close to Tokyo

With miles of beaches, surfable waves, and a laid-back island vibe, it's hard to believe that Kujukuri and Choshi are just a short trip from Tokyo. The rugged coastline features cliff-side observation points with endless sea views. The area is famous as a surfing venue for the Tokyo 2020 Olympic Games.

The easiest way to access the area is by car, but there are a train and bus services, taking a little less than two hours from Tokyo.

From Chiba, you can access Kujukuri and Choshi by car via the Chiba-Togane Expressway. The JR Sobu Line has an express train from Chiba Station directly to Choshi Station, which is adjacent to Kujukurihama. To get to the beach, take the Sobu Main Line to Togane Station, and catch a bus from there.

The white sand and gentle waves of Kujukuri Beach

Kujukuri Beach is a long stretch of sandy shoreline on the northeast coast of Chiba's Boso Peninsula . The second longest beach in Japan, it offers 60 kilometers of sandy beach and clear water. People flock to the beach to enjoy kiteboarding and stand-up paddle surfing, while serious surfers paddle further out for larger waves.

There's a wide variety of accommodations, from hotels to small guesthouses and traditional Japanese ryokan. The whole area has the funky, weather-beaten feel of a surfer town.

Cape Inubo is a small peninsula jutting out over the Pacific Ocean. The cliff top offers many picturesque windswept lookout points around the soaring white lighthouse, that draw many to see the first sunrise of the New Year. Not far from Inubo Station is Manganji, an unusual Buddhist temple in vivid colors.

Get above it all at Inubosaki Lighthouse

At the top of the cliff, Inubosaki Lighthouse presents a 360-degree panoramic view of the ocean and the entire Kujukuri area. The lighthouse is 140 years old, going back to the early days of Japan's modernization during the 19th century.

Choshi Port Tower overlooks the bay from the city of Choshi. Made of steel and reflective glass, the observation deck looks straight down into the fishing harbor at the mouth of the Tone River. You can try the local catch at the seafood restaurant on the ground floor.

See the curve of the earth

Mt. Atago is also known as “the hill where you can see the curve of the Earth,” and it lives up to its name. At over 400 meters in height, it's Chiba Prefecture's highest point.

An observatory at the top offers a 360-degree panorama of the ocean, the surrounding countryside, and the curved arc of the horizon. It's also an excellent spot for watching sunsets. On a clear day, you can see as far as Mt. Tsukuba, Cape Inubo , and Kujukuri Beach .

Mobara Park is an extensive park in the city of Mobara, built around a huge pond stocked with colorful carp and traversed by red lacquer bridges. The park is especially gorgeous in spring when almost 3,000 cherry trees burst into flower.

Train enthusiasts will enjoy riding the vintage cars of the Choshi Electric Railway between Choshi and Tokawa. Even the train tickets sold on the line are old-fashioned, thick cardboard. The quaint stations along the route feature European architecture; the whole line has the atmosphere of a charming animation. In fact, the Choshi Line and its stations have been immortalized in novels and TV dramas. 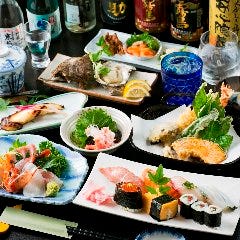 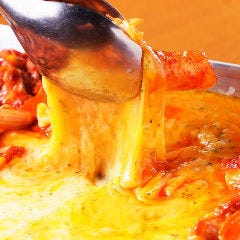 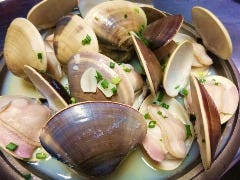 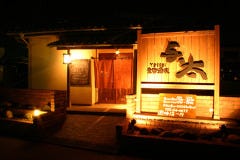 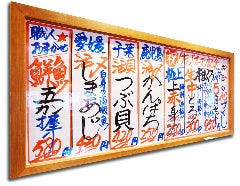 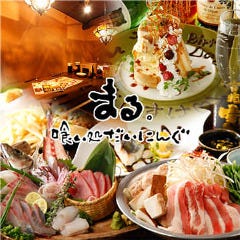 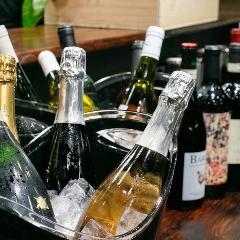 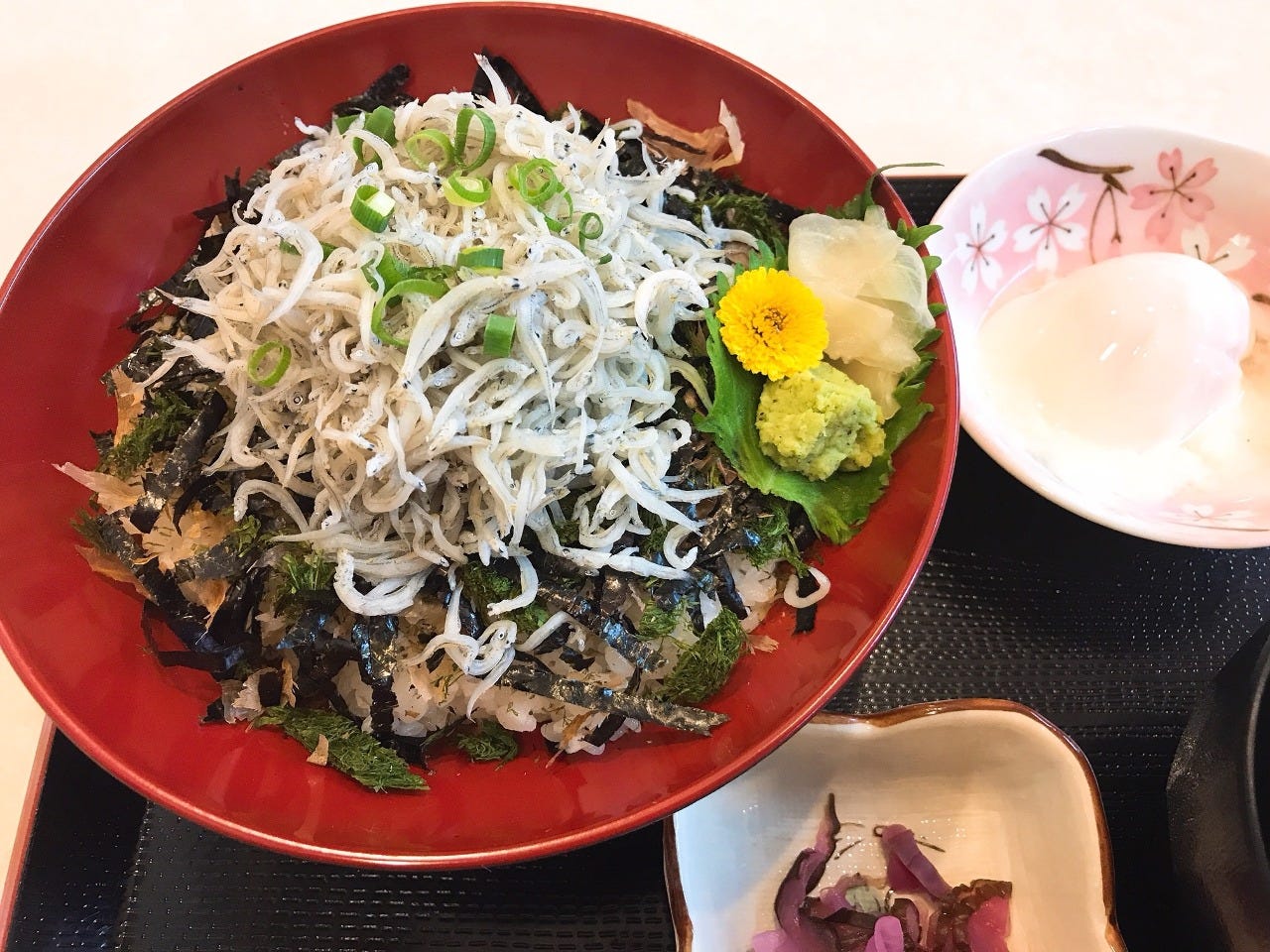 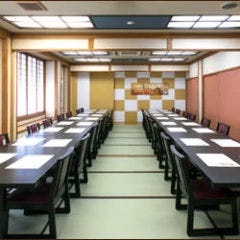