Narita is home to Narita International Airport , the world's gateway to Japan. The small but bustling city of Narita offers a glimpse into Japan's Edo-period past. Around Narita there are a variety of museums and activities for visitors of all ages.

Narita is in northeastern Chiba. It's the first stop after the airport on the local train line. Trains and buses also run from Tokyo.

Narita is accessible from Tokyo via the JR Line or Keisei Line. For JR Line, take the Sobu Express to Chiba. From there, change to the Narita Line and be careful not to pass Narita Station and stop at the airport terminal stops. Keisei Narita Station is nearby. You can reach it by taking the Keisei Main Line from Keisei Ueno Station.

Narita, your gateway to Japan

Most people know Narita for the international airport, but they don't realize how much more there is to do in this quaint yet bustling little town. The town itself centers around the winding Narita Omotesando with its curio shops, eel vendors, and the massive Naritasan Shinsho-ji Temple complex.

Nearby, discover the historic town of Sawara , the "outdoor museum" of Boso-no-Mura, and excellent shopping at Shisui Premium Outlets.

What to do at Narita Airport

Narita International Airport is where most visitors get their first taste of Japan. The airport is modern, convenient and well laid out with a good selection of souvenir shops and restaurants offering traditional Japanese cuisine. Both terminals have observation decks to watch the aerial action. There are shuttle buses to take visitors to the nearby town and to Shisui Premium Outlets.

Old Japan, a stone's throw from the airport

Just in front of Narita Station is Naritasan Omotesando, a winding road that leads to Naritasan Shinsho-ji Temple . Stroll along and discover small shops selling traditional snacks, artifacts, and crafts that make excellent souvenirs. Restaurants and street vendors offer fresh barbecued eel, one of Narita's specialties. Try local sweets like yokan or cookies made with peanuts, another specialty of the area.

The main must-see attraction at Narita is Naritasan Shinsho-ji Temple, a large temple complex founded in 940, with a park. Its imposing structures and statues are steeped in history and draw worshippers and visitors year-round.

Naritasan Shinsho-ji Temple attracts over 10 million visitors per year. Ceremonies are held throughout the year, and the biggest is its New Year's celebration, which draws around three million people. New Year events include the Goma Fire Ritual, where wishes for the New Year are made over a roaring ceremonial fire.

Beyond the temple is Naritasan Park, a 165,000-square-meter park with three ponds surrounded by attractive trees and flowers. Kids will enjoy feeding the colorful carp in the ponds.

The small town of Sawara , in the city of Katori to the northeast of Narita is known as "Koedo", meaning Little Edo. It preserves the townscape of Japan's Edo period when it prospered as a transport hub for rice shipments. Some businesses from that era still operate and thrive today.

In addition to the historic sights, Sawara also features the Suigo Sawara Aquatic Botanic Garden. As a part of the Suigo-Tsukuba Quasi-National Park, it has 1.5 million irises which bloom in early June, making it the largest of its kind in Asia.

Another place in the Narita area that is rich with the atmosphere of old Japan is Chiba Prefectural Boso-no-Mura, an open-air museum that reproduces the world of the samurai, farmers, and merchants that thrived here as the Edo period transitioned to the Meiji period at the beginning of the 20th century.

Boso is an old name for Chiba. You can experience traditional crafts, major festivals in each season, and visit an archaeological site with artifacts from the Jomon period (B.C. 13,000-300).

To go even deeper, visit Sakura

Sakura is another city near Narita that offers a glimpse into old Japan. It has a row of preserved samurai residences and the National Museum of Japanese History.

Sakura has one of Japan's major art museums, the Kawamura Memorial DIC Museum of Art . The museum has a large number of works by artists from Japan and all over the world.

Near Narita and surrounds 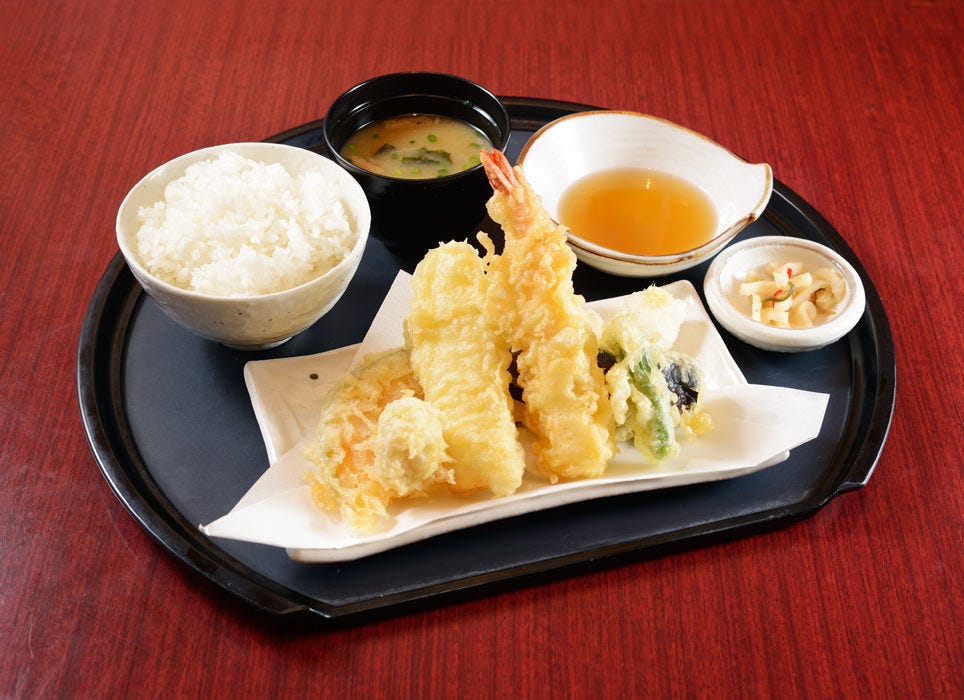 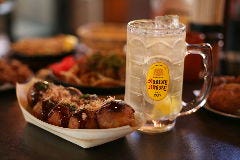 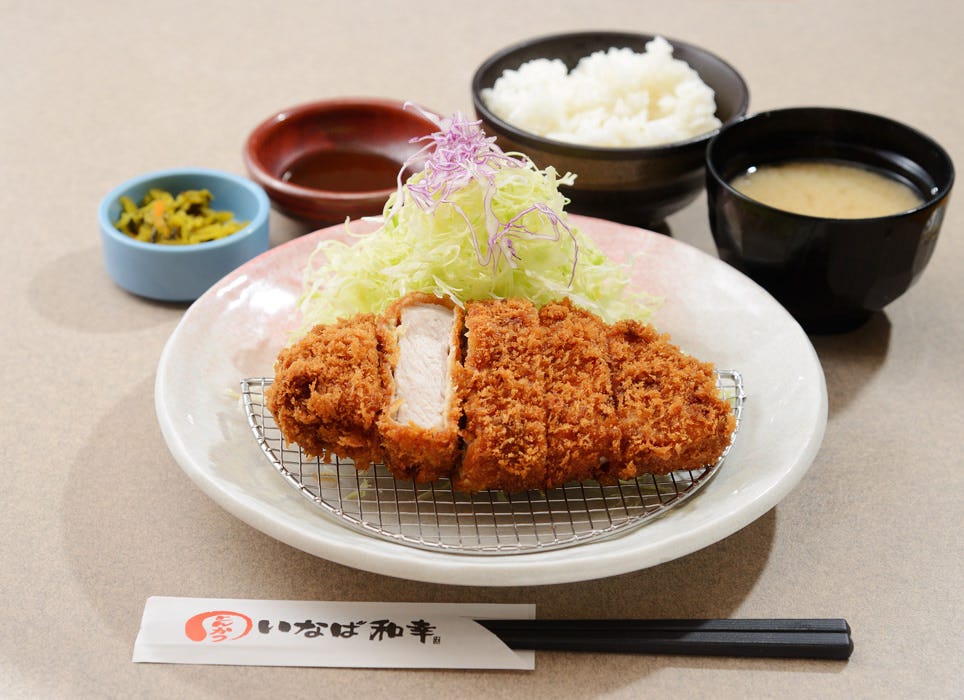 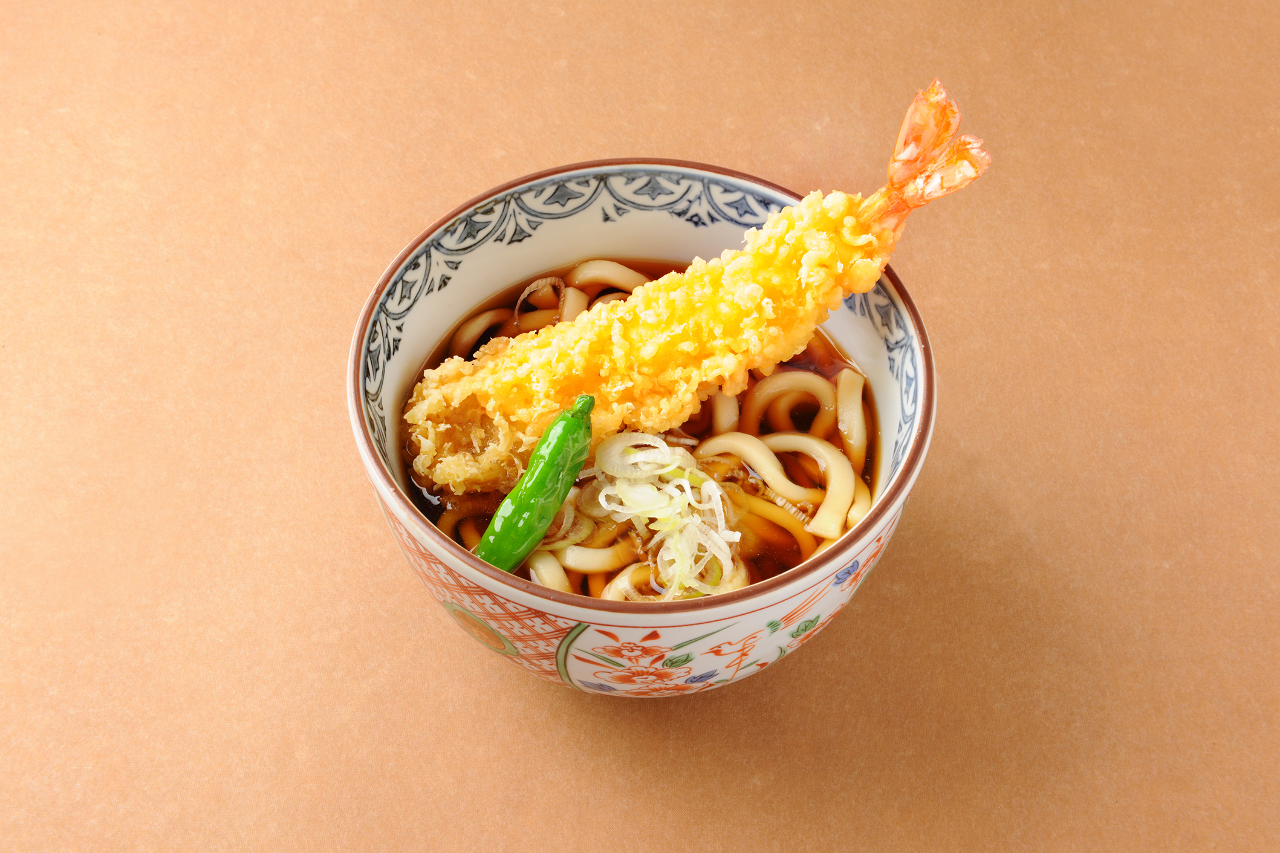 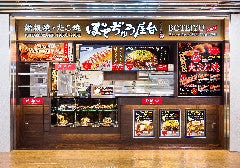 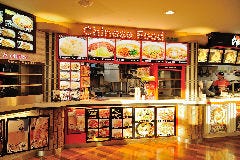 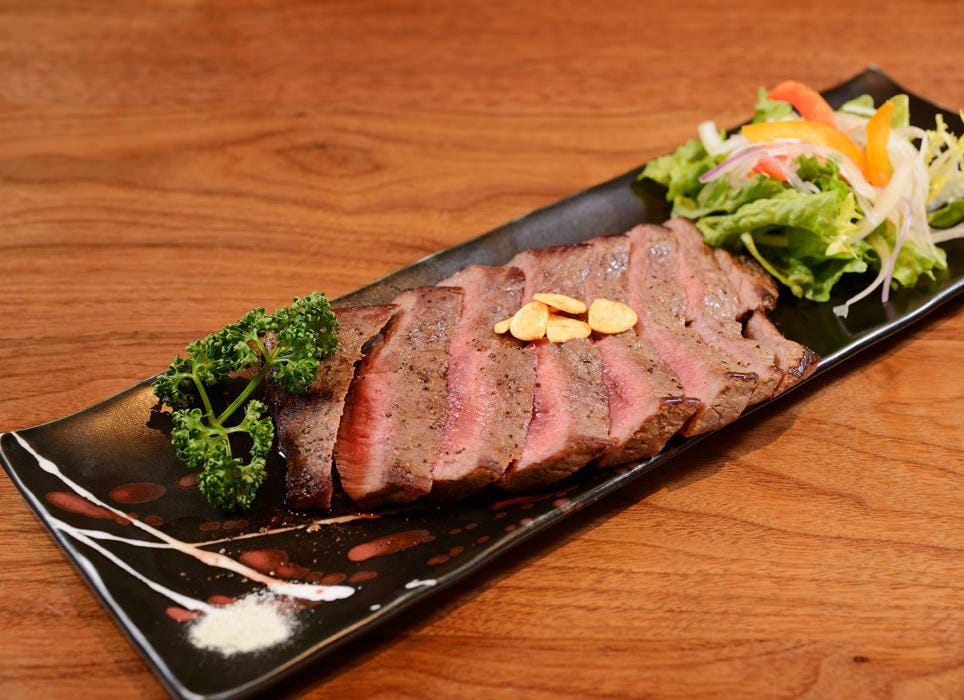 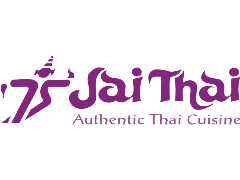 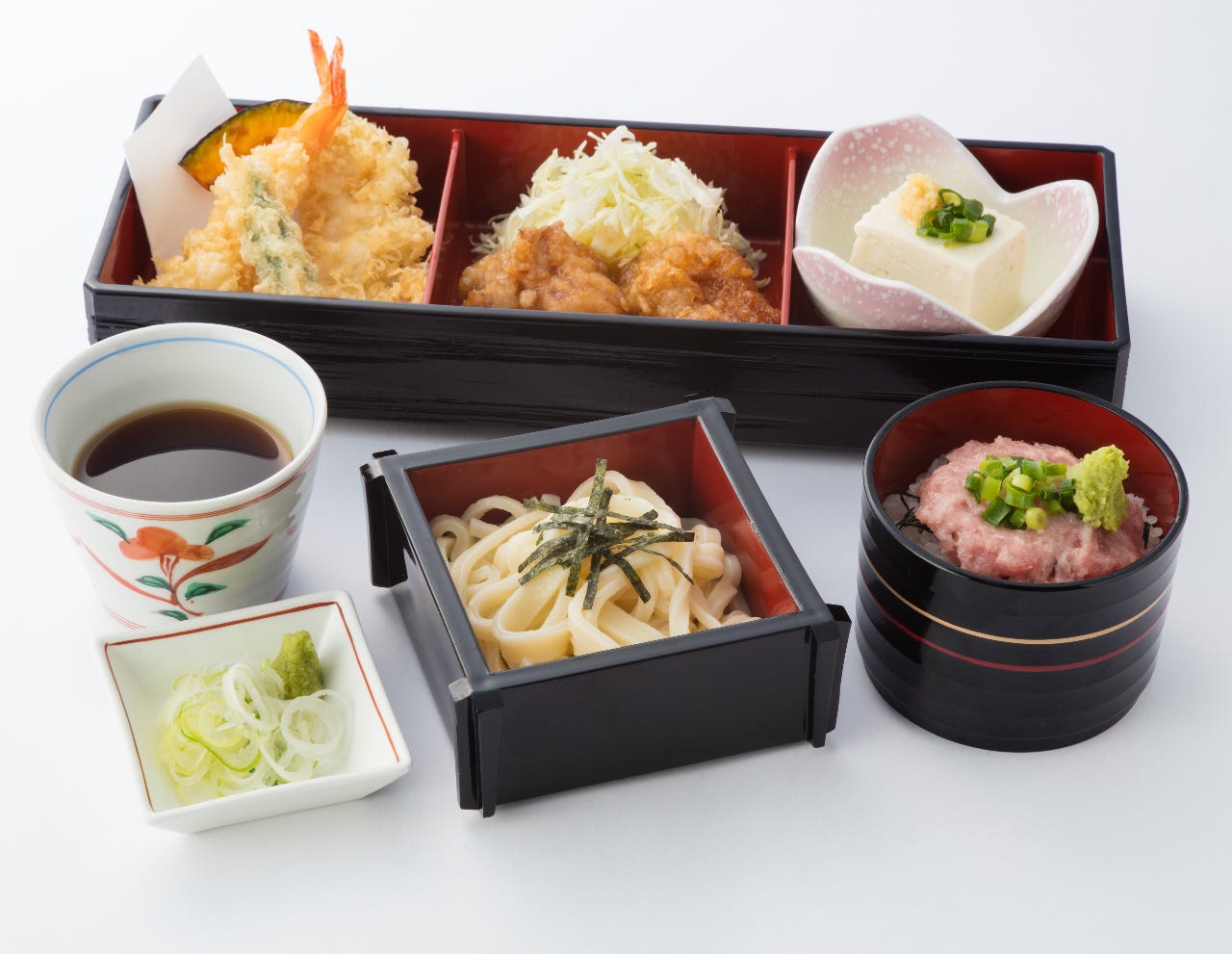 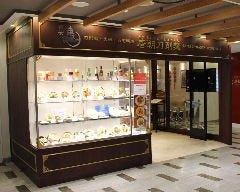 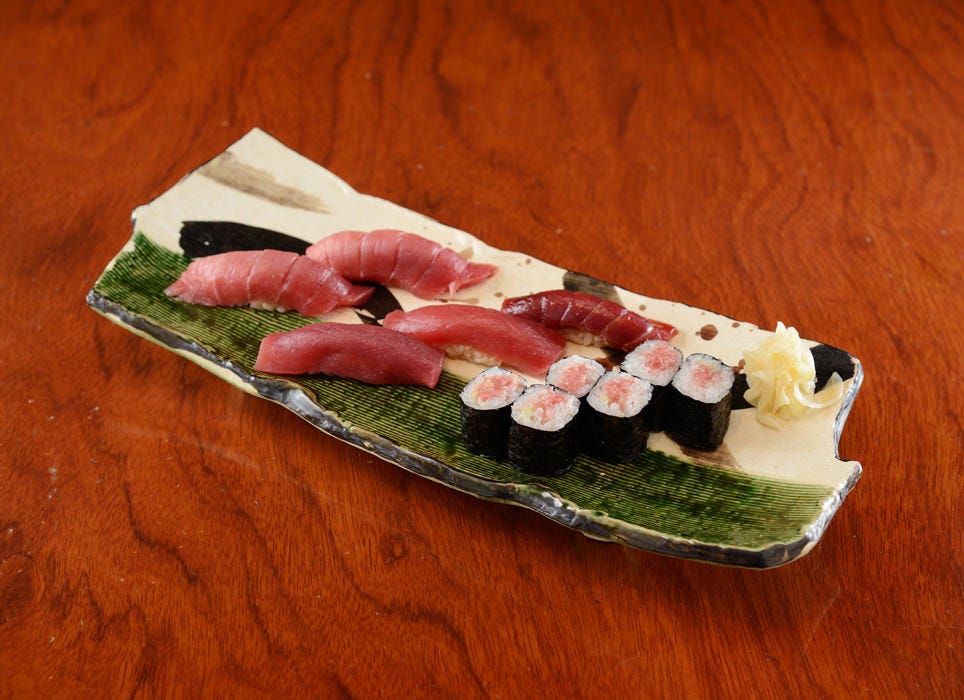 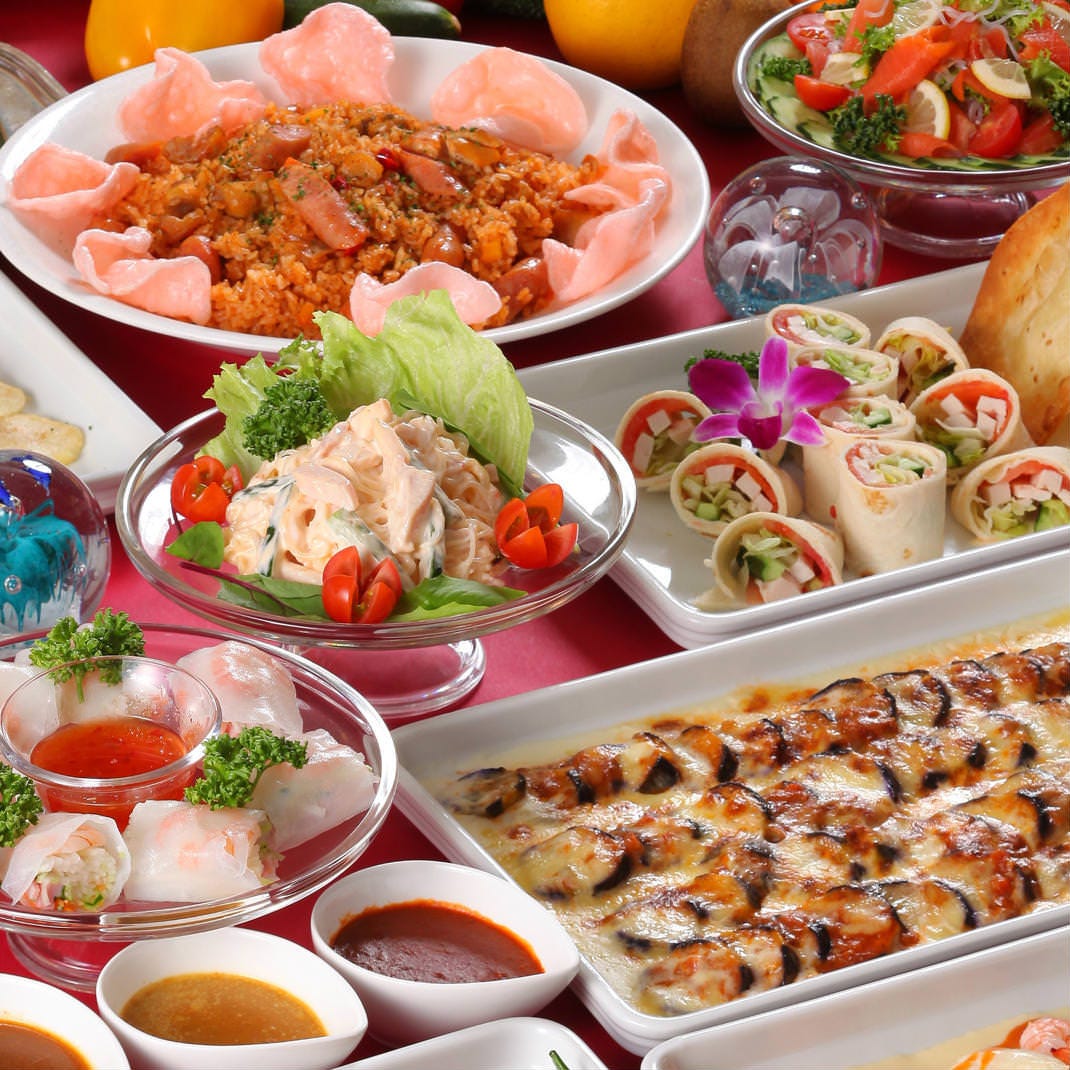 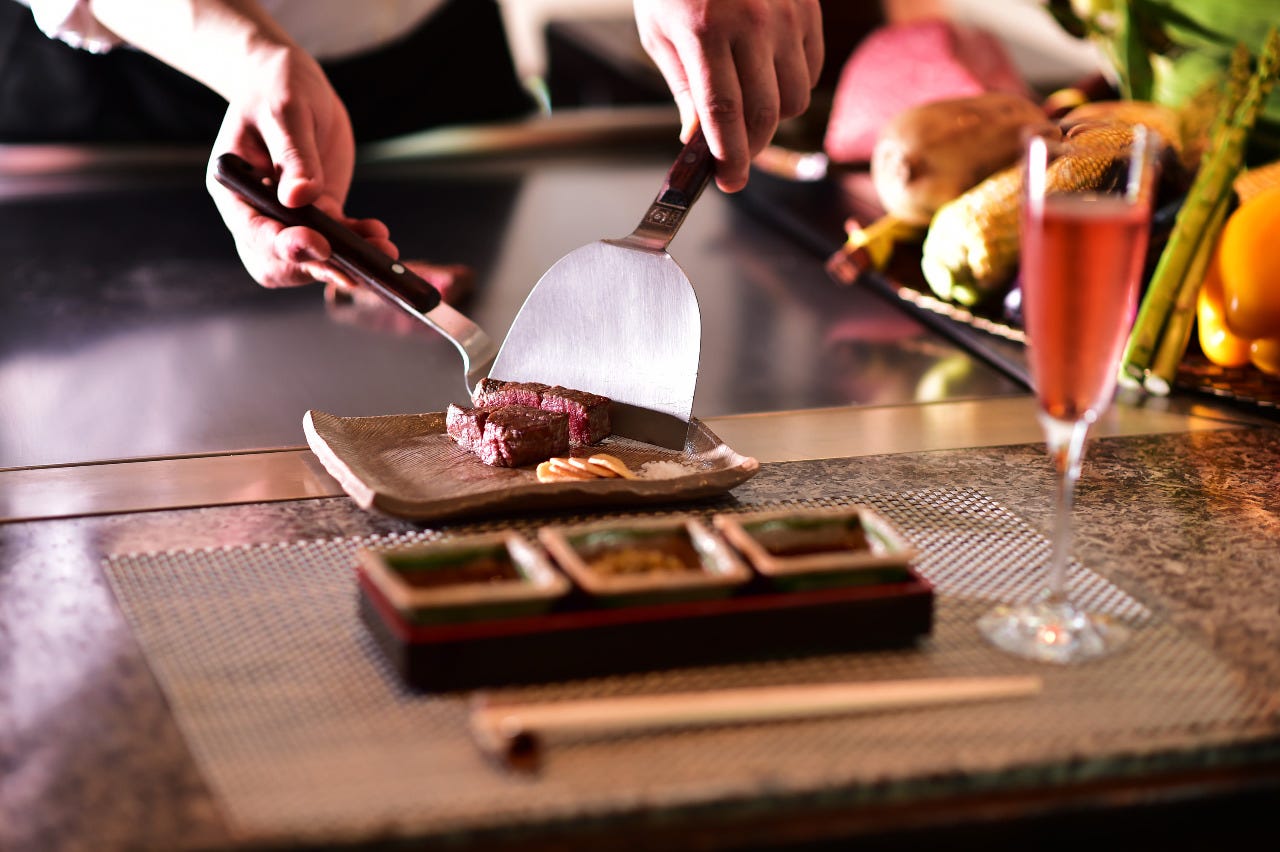 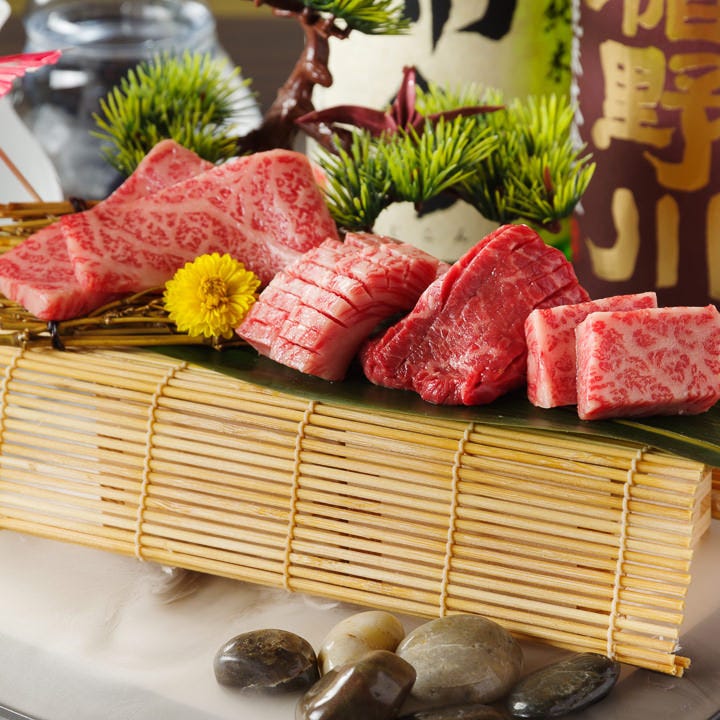 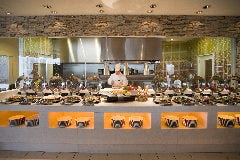 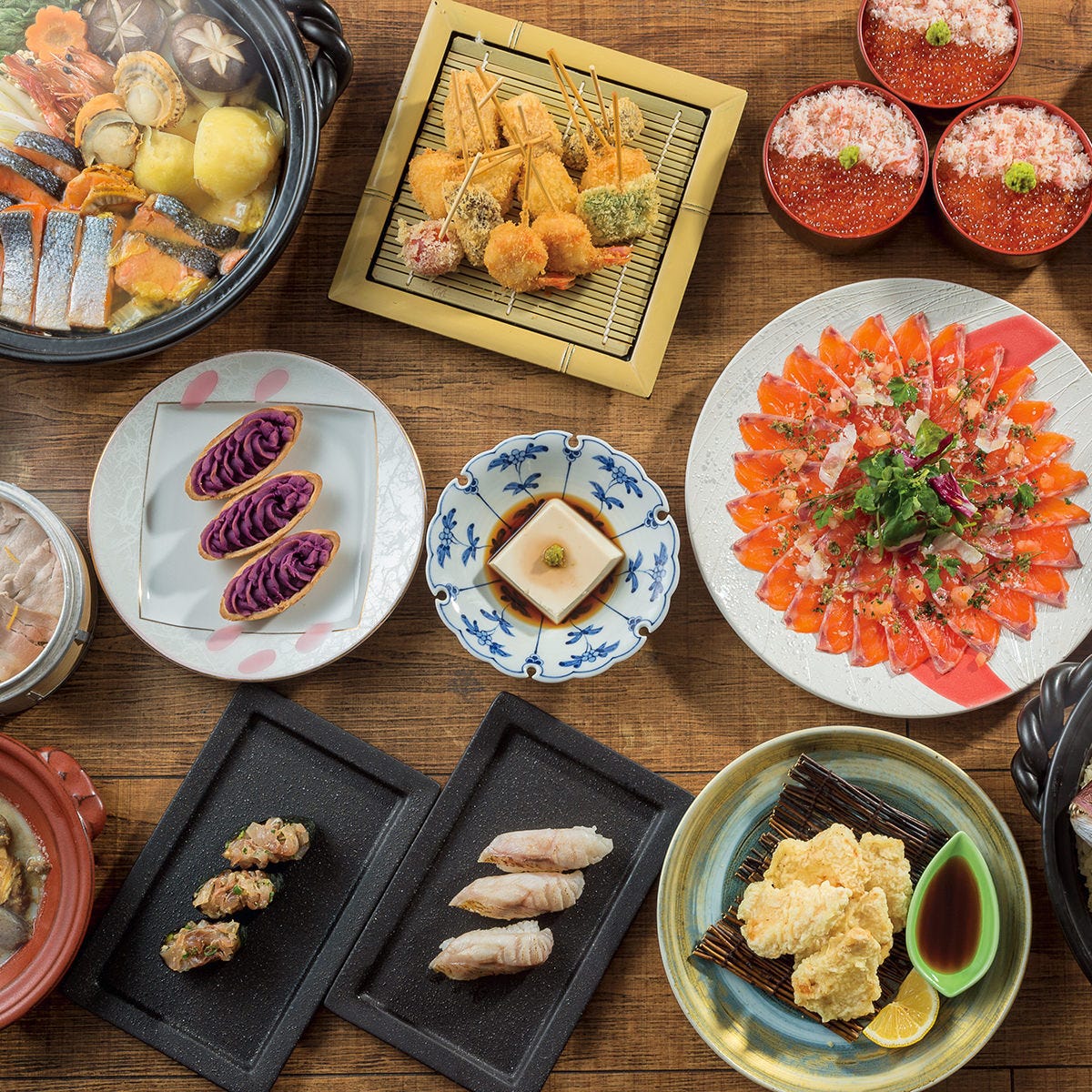 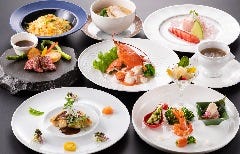 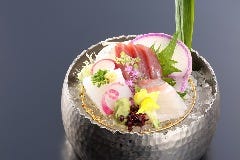 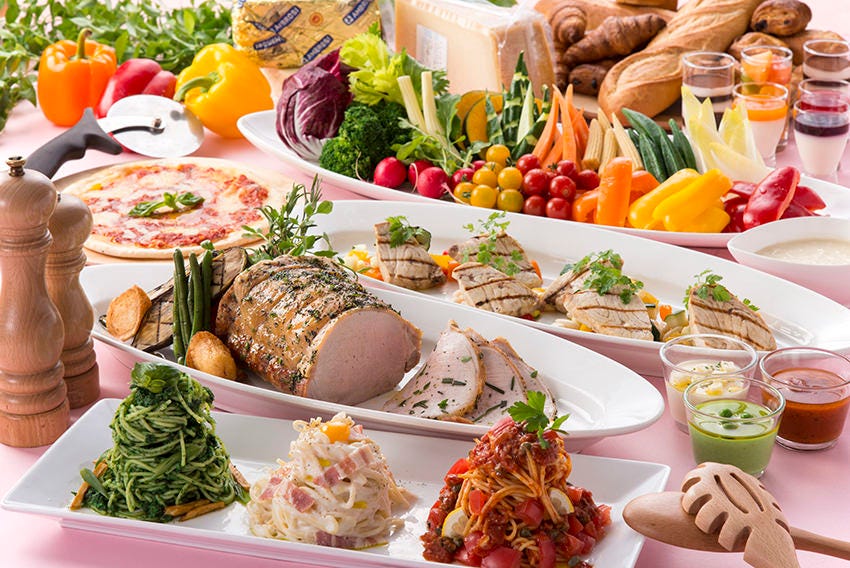