Historic spots, seasonal flowers and foliage, and gourmet in the ancient capital, easily accessible from Tokyo

Less than an hour south of Tokyo is Kamakura, once the political capital of Japan, famous for its temples and literary heritage, as well as its beaches and hiking trails.

Kamakura Station is 55 minutes from Tokyo Station on the JR Yokosuka Line. From Kamakura Station, many of the attractions are within walking distance. A local railway and monorail service connect others.

The Great Buddha of Kamakura

The symbol of Kamakura is the approximately 11-meter tall (not including its pedestal), 13th-century bronze statue of Amida Buddha , in Kotoku-in Temple. Initially housed in a huge wooden hall, it was restored in the Edo period (1603-1868) after being damaged over the years by typhoons and earthquakes. Today it is the most popular site in Kamakura as well as the second largest seated Buddha in the country.

Various events are held throughout the year, including festivals, weddings, and exhibitions. It is also famous for its spring and fall yabumsame (horseback archery) festivals. In addition to its beautiful ponds and gardens, the temple also houses many National Treasures. Food stalls selling sweets and other treats can be found along the approach to the shrine. It is about a 10-minute walk from Kamakura Station along a beautiful tree-lined approach.

Kamakura also has many other temples and shrines. Hasedera , near the sea and close to the Great Buddha , is a temple with a beautiful garden. Don't miss the Zeniarai Benten Shrine where you can wash your money in the sacred water of a spring and pray for more.

There are also other temples such as Engakuji , Jochiji , and Kenchoji . Together they are called the "Kamakura Gozan" (the "Five Mountains of Kamakura"), and are famous Zen Buddhist temples. They are great for walking.

Meigetsuin , Anyoin , and Ankokuronji are particularly famous for their beautiful blooming flowers, while Tokeiji is known as one of only two temples where women could escape their husbands and get divorced during a 600-year span from Japan's feudal period. Hokukuji is famous for its bamboo. Try a bowl of green tea in the bamboo forest; it's a meditative experience.

This is the first public modern art museum in Japan, and is split over two locations; Kamakura, and Hayama. The Kamakura Annex is located near Tsurugaoka Hachiman Shrine, while the Hayama Annex requires a short bus ride to the south. Four or five exhibitions are held annually, so check the website for the exhibition schedule before visiting.

Kamakura Festival and Tsurugaoka Hachimangu Reitaisai Festival Both festivals center around the Tsurugaoka Hachimangu Shrine. The Kamakura Festival in April is a famous week-long event with dancing and traditional performance. The Reitaisai in September is a celebration of the samurai art of horseback archery. The city gets very crowded during these times but should still definitely be on any visitor's itinerary. *Please note that event details are subject to change due to COVID-19.

This area runs parallel to the approach to Tsurugaoka Hachimangu , and is lined with a variety of stores, traditional restaurants, fashionable cafes, confectioneries, souvenir shops, and high-end kimono stores.

Enoshima and the Shonan Beach

Enoshima has long been a popular day trip spot from Tokyo. From the Enoshima Candle Lighthouse, you can get a 360-degree panoramic view of the island that includes Mt. Fuji. The island is home to the famous "Naked" Benzaiten," Myo-on Benzaiten, one of Japan's "Three Great Benzaiten," worshipped by many people.

The Kamakura coastline has five main areas, including Yuigahama, Zaimokuza, and Kashigoe. In summer the area overflows with visitors looking to enjoy the sea, sun, surfing, and fresh seafood. There are restaurants and cafes on the beach during the Summer months.

This area is often compared to the beaches of Southern California for its lifestyle, especially the surfing community that developed and flourished during the '50s, '60s, and through the '70s, along with popular music.

A visit to the Kamakura area can easily fill up a whole day with the amount of sights to see. Overnight stays are strongly recommended. 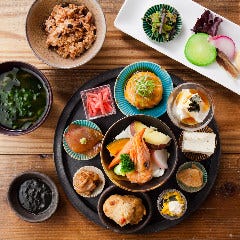 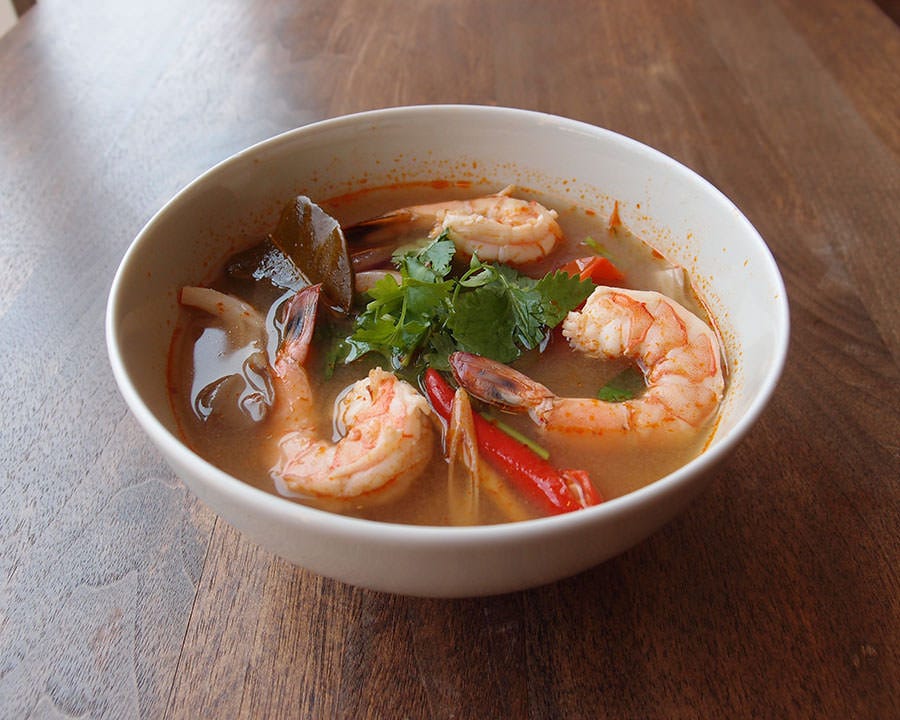 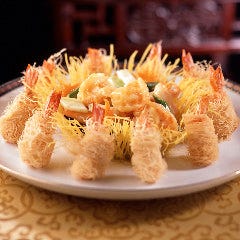 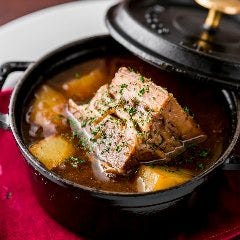 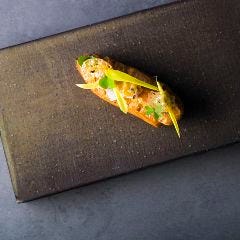 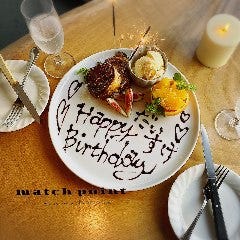 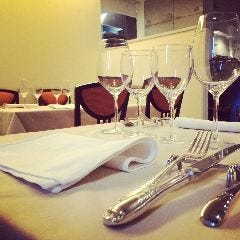 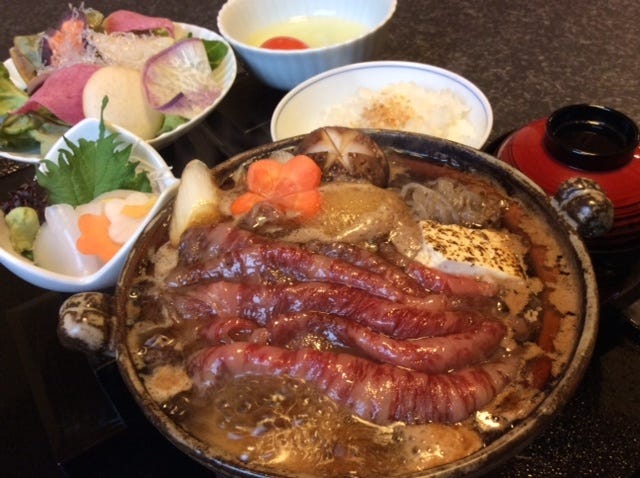 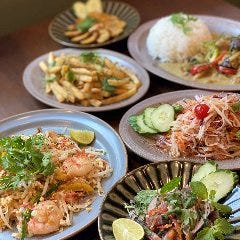 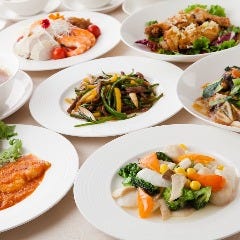 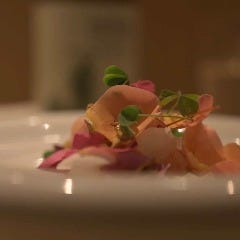 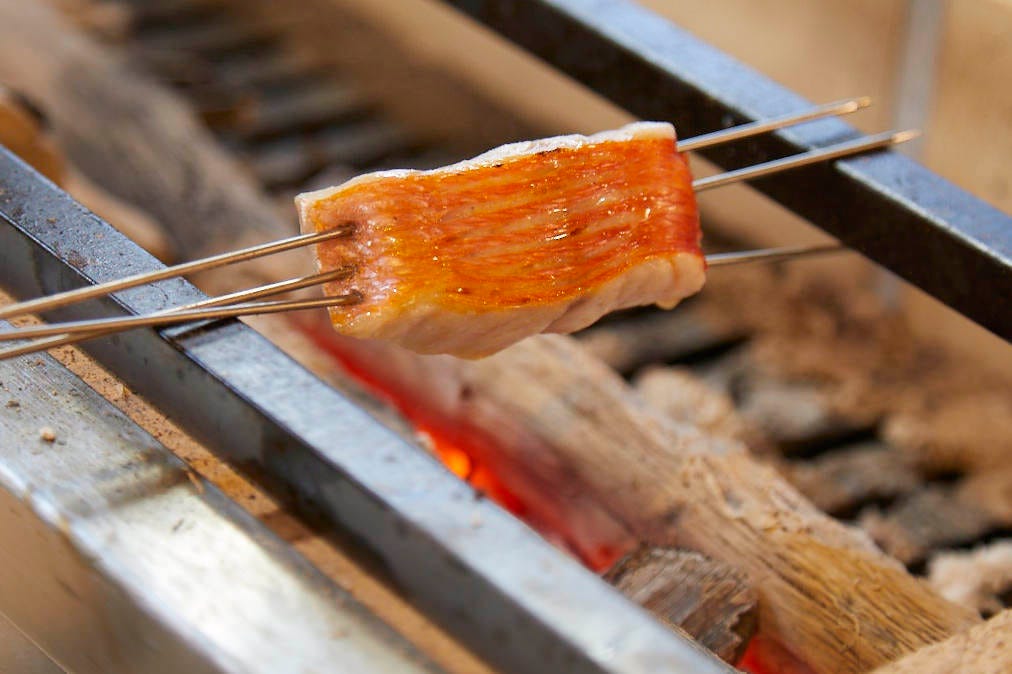 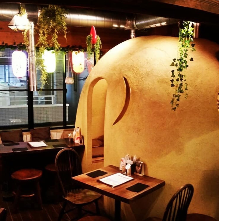 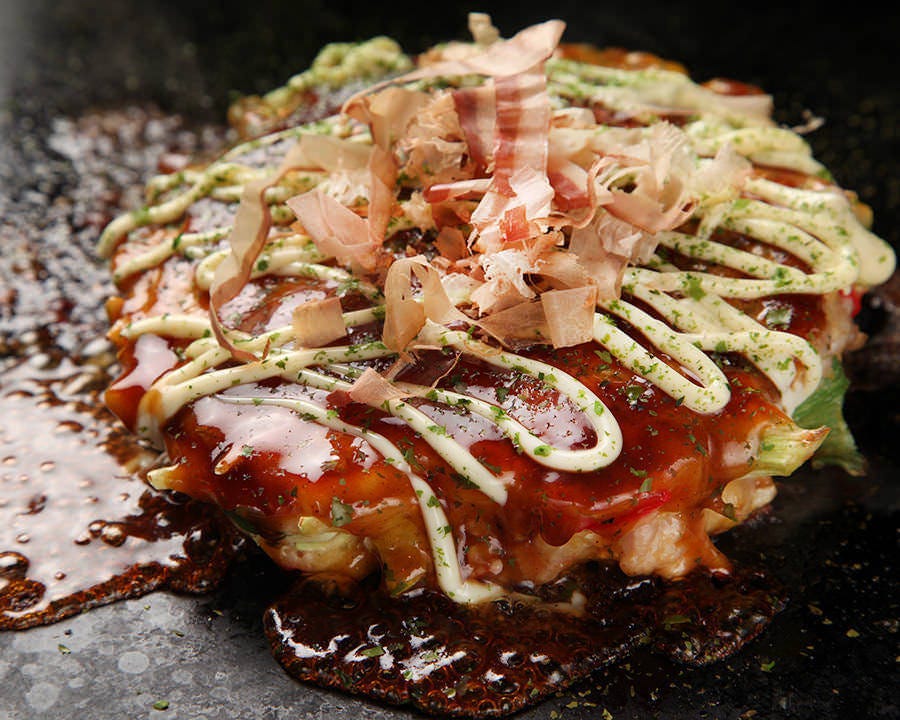 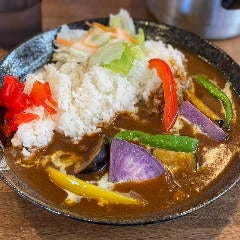 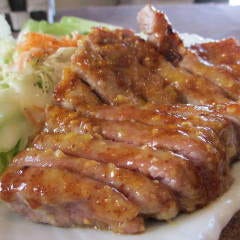 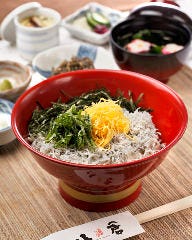 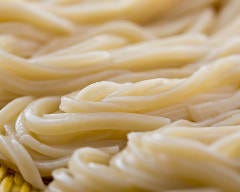 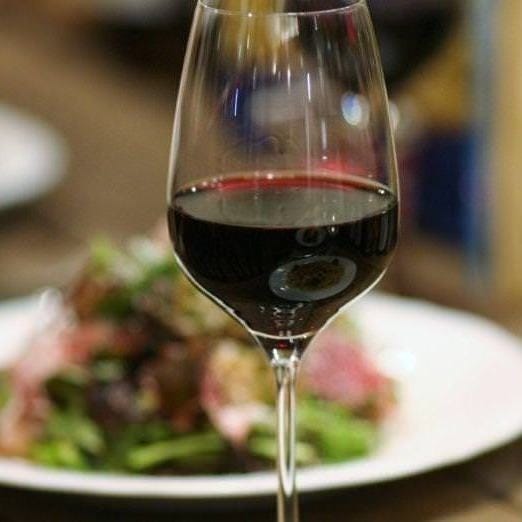 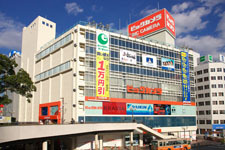