Japan's cosmopolitan window to the world

Yokohama is a vibrant, modern city, a blend of Japanese tradition with that of China and the West. Whether you're looking to savor delicious cuisine, immerse yourself in culture and history, or absorb spectacular views, the area in and around this jewel of Japan offers something for everyone.

Yokohama is a short and easy trip from Tokyo with direct links to area airports and shinkansen service for cities further afield.

Visitors coming from downtown Tokyo can take JR or one of several private rail lines to reach Yokohama Station, which is more central than Shin-Yokohama, in an hour or less.

The fastest rail link from Western Japan is the Nozomi Shinkansen stopping at Shin-Yokohama Station. The journey takes about one hour and 25 minutes from Nagoya, two hours from Kyoto and Osaka, and three hours and 40 minutes from Hiroshima.

Between Haneda Airport and Yokohama Station, the Keikyu train lines take about 20 minutes each way. A shuttle bus takes 30 minutes.

The Narita Express train and shuttle buses traveling between Narita Airport and Yokohama Station area take about 90 minutes each way.

Yokohama has an incredible profusion of restaurants offering every conceivable kind of cuisine and enough shopping to keep you busy for a lifetime. Fans of Chinese cuisine should peruse the 300 or so restaurants in Yokohama Chinatown .

The Motomachi district offers a varied mix of dining establishments and boutiques with both domestic and international food, drinks, merchandise and services.

Check out the brewery at Kirin Yokohama Beer Village at the north end of the area, and get ready for free beer.

The Sakuragicho district has its own array of shopping and dining options. It is also a central location from which to explore the expansive and beautiful Yokohama waterfront.

The Minato Mirai 21 district and the bayside area both have plenty of historical sites and museums.

The iconic and sprawling Yokohama Red Brick Warehouse is a former customs house. Like many of the older buildings in the city, it dates to the late 19th century, when Japan opened its markets to the world.

Now it houses a variety of shops, cafes, restaurants and event spaces. It even has a jazz club. Climb up to the third-floor balcony for great views over the harbor.

The NYK Hikawa Maru is a passenger ship that went into service nearly a century ago. It acted as a medical ship during World War II and miraculously survived damage from mines on three occasions. Now it's a floating museum, giving visitors a close-up view of Japan's maritime history.

For food aficionados and noodle enthusiasts, Yokohama has two museums dedicated to the ever-irresistible ramen noodles. The Cup Noodles Museum is all about the instant variety, while at the Shin-Yokohama Ramen Museum, near the shinkansen station, you can sample several types prepared the traditional way.

Down at Yokohama's waterfront, you don't have to spend money to have fun. Yokohama Bay and the development along the shore make for gorgeous photos from just about anywhere along its stretch, day or night.

Osanbashi Pier is one popular picture spot because of just how far out over the water it is. Half the fun on the waterfront is just strolling along absorbing the atmosphere and changing view.

Another way to take in the scenery is the Sea-Bass, a ferry that makes several stops along the waterfront.

On the south side of the city is Sankeien Garden , where an art-loving merchant relocated historic buildings from across the nation and had them reconstructed in a traditional Japanese landscape.

To the west of Yokohama is the Sagamiko Lake Resort Pleasure Forest, where you can take in an extravagant winter light show during the annual Sagamiko Illumillion that runs from November until April. Walk the grounds and marvel at the nearly six million LED bulbs illuminating the park in a splendid display.

The resort and Lake Sagami are perfect for enjoying the great outdoors. The resort has a range of accommodation, from cottages and cabins to campsites, plus private barbecue grills and other cook-out facilities.

Have some fun fishing, or take a paddle boat out on the lake. Kids will love the amusement park with its Muscle Monster, a gargantuan tower of an obstacle course that will challenge even the most adventurous travelers. Kids accompanied by adults can brave the beast, too. 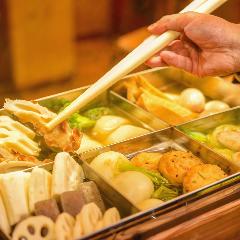 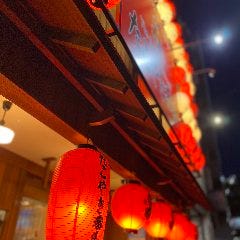 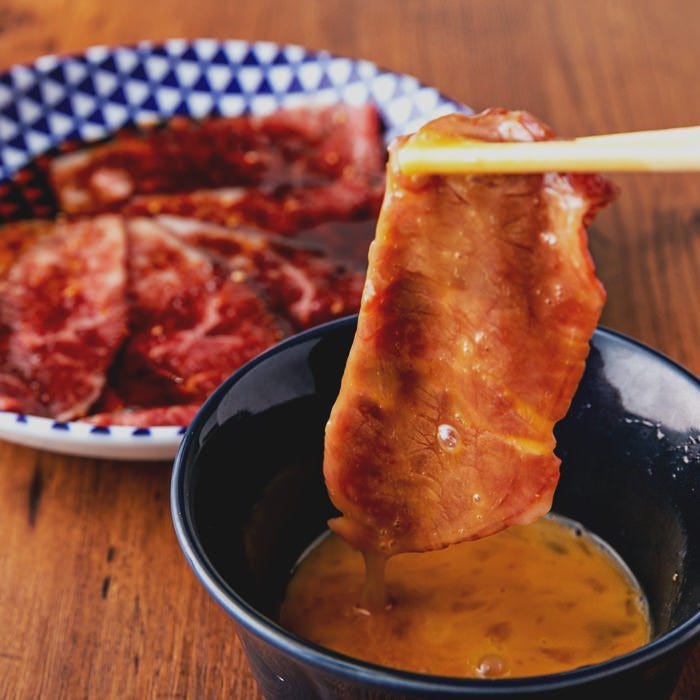 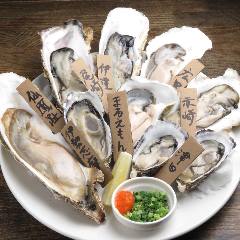 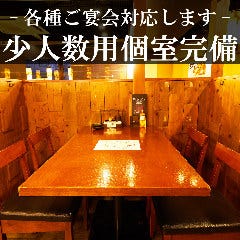 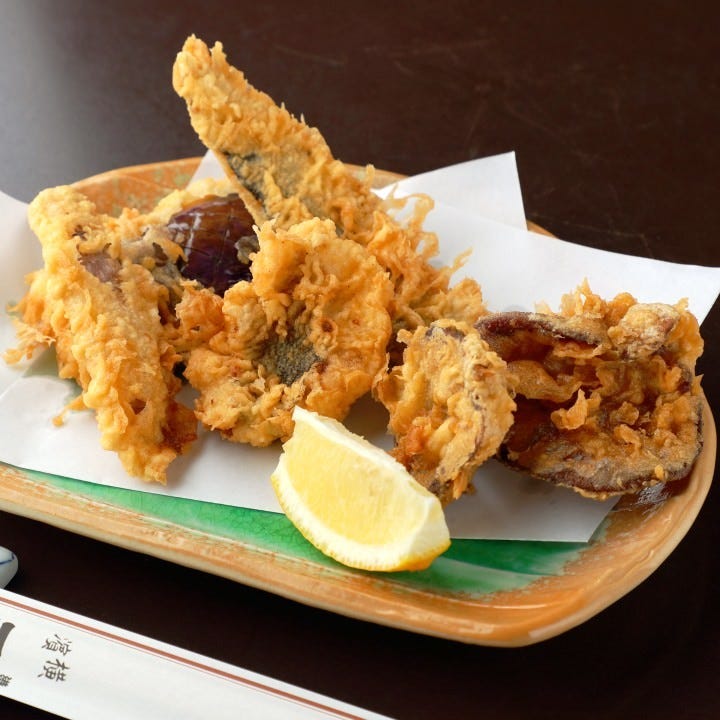 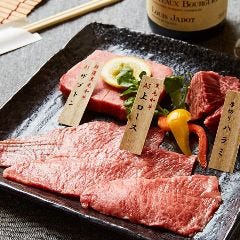 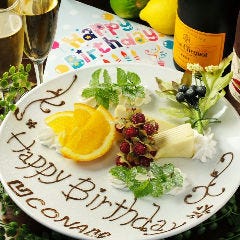 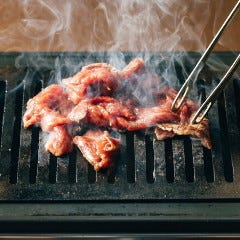 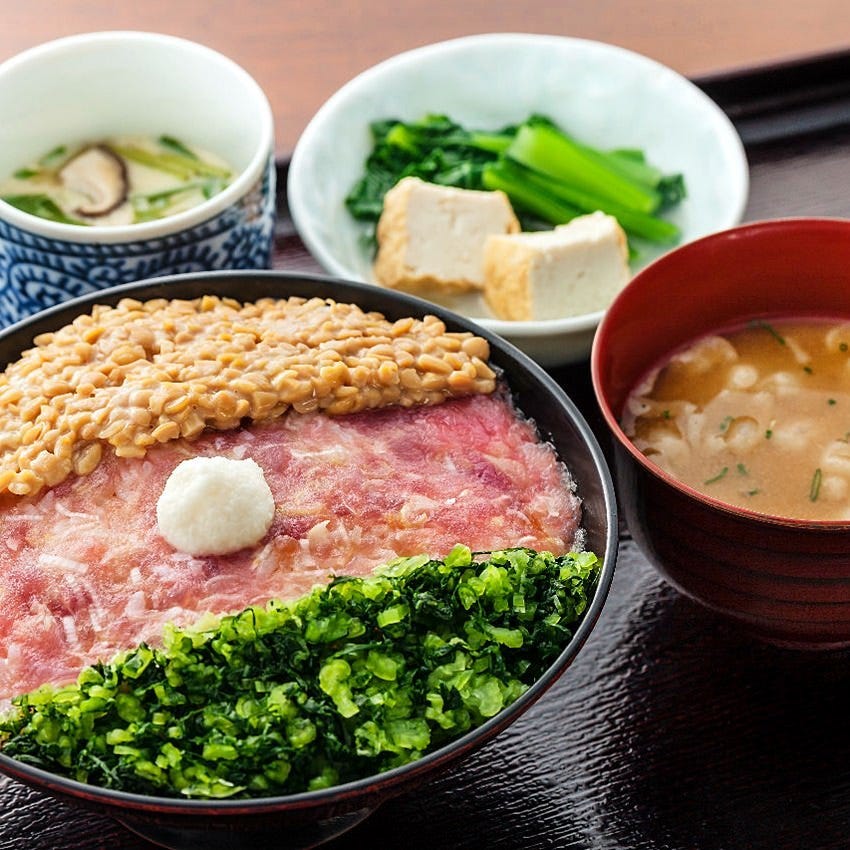 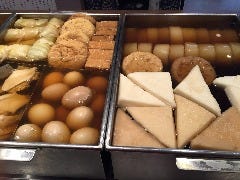 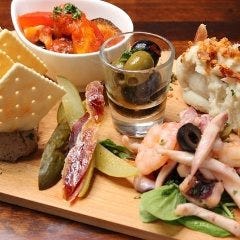 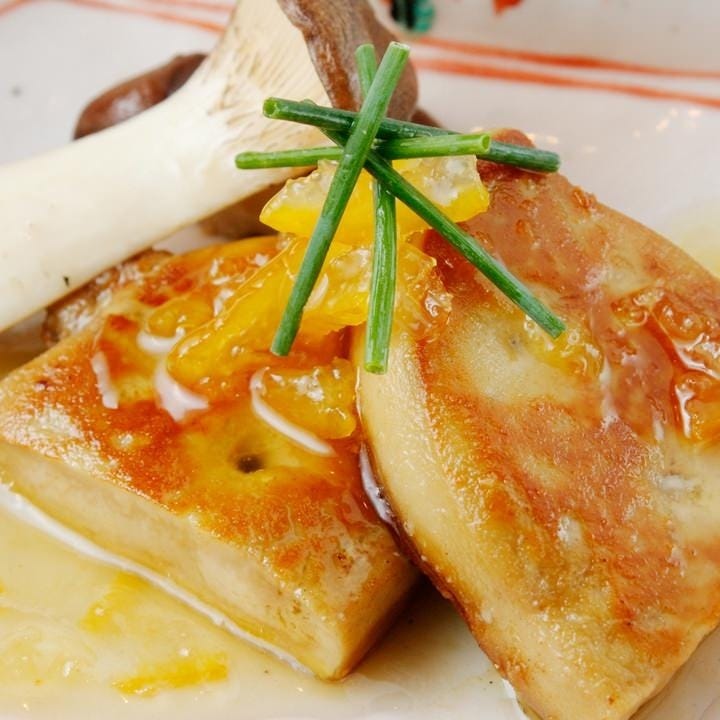 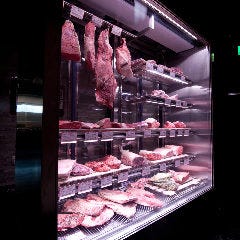 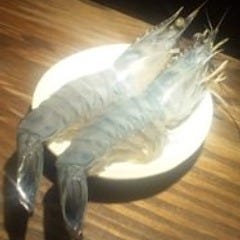 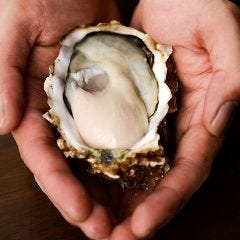 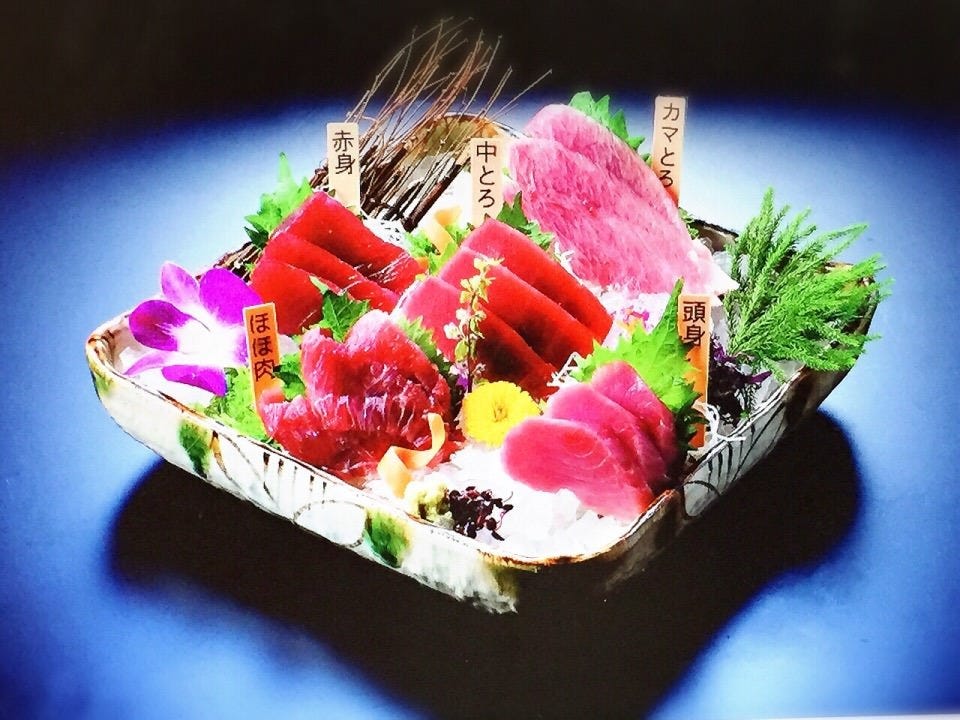 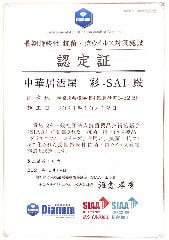 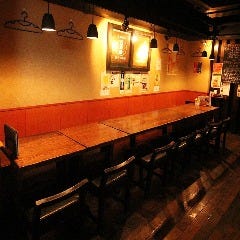 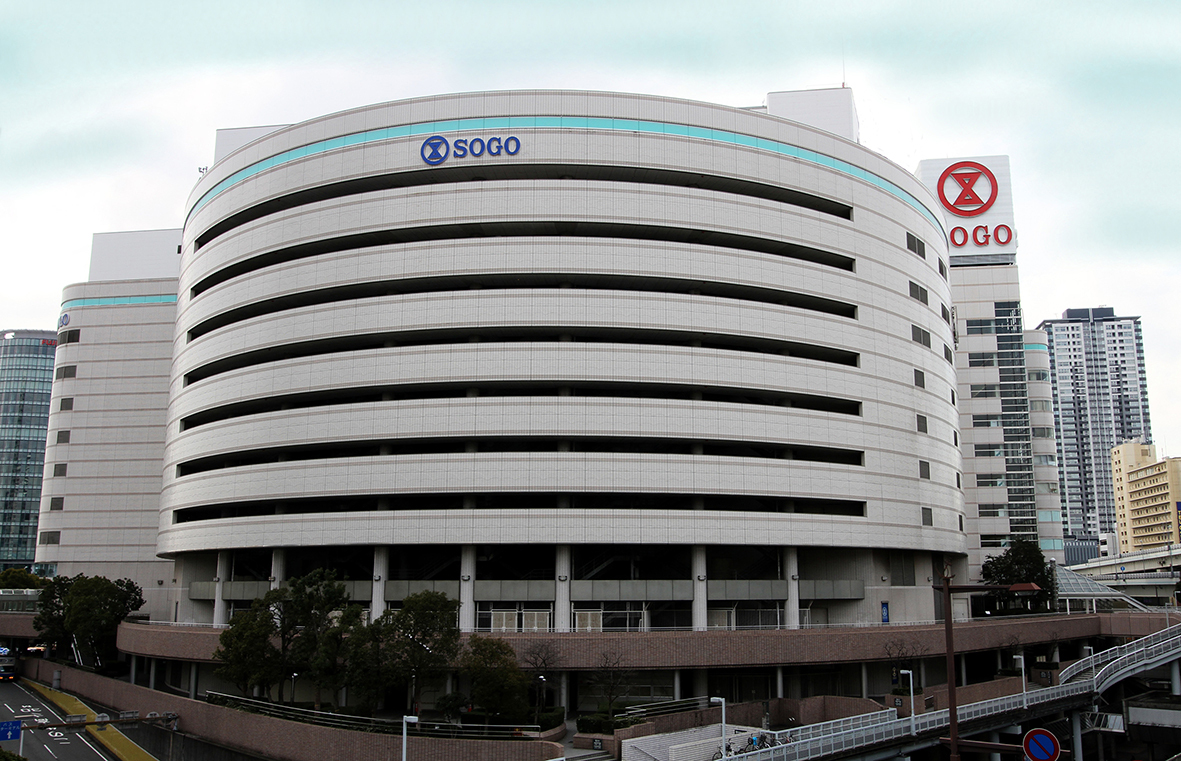 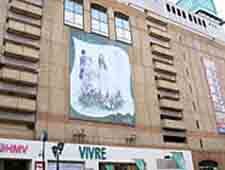 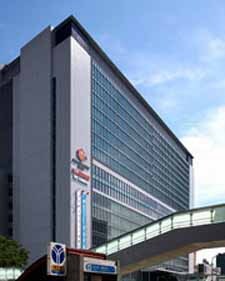