Easily accessible from Tokyo, Chichibu has been a favorite getaway for Tokyo-dwellers since the 19th century because of its pristine beauty. There's a great deal to see and do in Chichibu itself, and it's also a great jumping-off point for the scenic area around the town.

Chichibu is just an hour and a half from Tokyo and accessible by train.

The Seibu Chichibu Line takes you to Chichibu from Ikebukuro Station in Tokyo. At Kumagaya , switch to the Chichibu Railway. A quicker way to get there is by taking the Red Arrow limited express, which doesn't require you to change stations along the way.

The mountains and valleys of Chichibu

With its forested mountains and valleys, Chichibu is a gorgeous getaway. Near Chichibu is the town of Nagatoro, tucked even deeper into the mountainside. A popular destination since the 19th century, Nagatoro is a tiny mountain town designed for outdoor tourism.

Wind your way through the Arakawa River

In addition to activities like hiking and cycling, the biggest attraction is the Arakawa River , which snakes its way through the town. Swim in the river, or jump from the many impressive rock formations that jut out above its waters. There are also boat tours taking you down the river and its rapids.

In the autumn, consider a visit to the Nakatsu Valley, near Chichibu. It's listed as one of Japan's 100 best spots for viewing autumn leaves. A view down the valley vista presents you with 10 kilometers of brilliant red and gold leaves, with a dynamic landscape of cliffs on either side and the hazy mountains in the distance.

Another gorgeous spot in Chichibu is Hitsujiyama Park . Hitsujiyama Park has one of the largest fields of shibazakura–pink moss or moss phlox–in all of Japan. During the late spring, the blooming flowers turn the ground into a carpet of vivid pink, violet, and white.

Board the Paleo Express to see the mountains and valleys by train. Named after the dinosaur remains found in the area, the Paleo Express is an old historic steam train that winds its way through the mountain valleys and stops at eight stations around Chichibu, offering a unique way to view the landscape.

The Temple Pilgrimage of Chichibu

The Chichibu Temple Pilgrimage is a path taking you to 34 temples located throughout the town. This route dates back to the 14th century and includes visits to grand temples that tower over the nearby buildings and tiny temples nestled in residential districts that you'd miss if you weren't looking for them.

Chichibu is particularly known for its Chichibu Yomatsuri , a nighttime festival held early December each year. During the festival, giant floats light up the night and parade through the town along with mikoshi portable shrines and musicians and dancers. The second night culminates in the journey of six particularly large floats up a nearby hill, followed by a rare wintertime fireworks display that lasts two and a half hours.

The Chichibu area has famous mountain shrines as well. Hodosan Shrine is an elaborate shrine dating back 2,000 years. It stands right at the foot of Mt. Hodo, surrounded by tall pine trees. Mitsumine Shrine is located even further up the mountains southwest of Chichibu. It's at an altitude of 1,000 meters and often shrouded in fog. Some of the temple grounds' trees are over 800 years old. 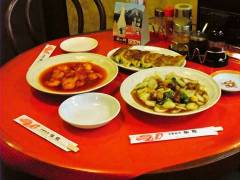 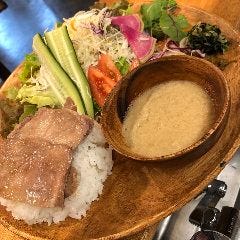 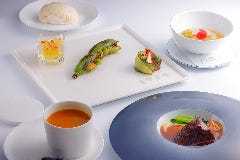 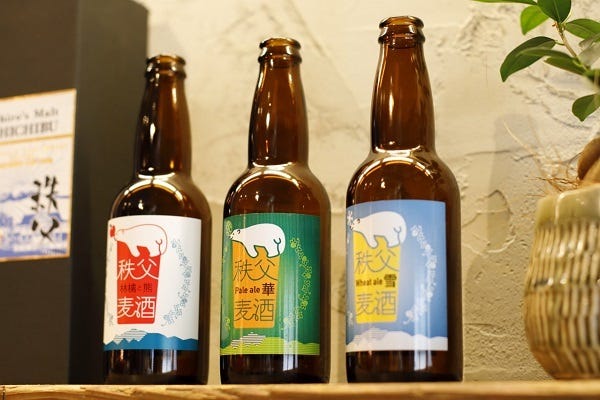 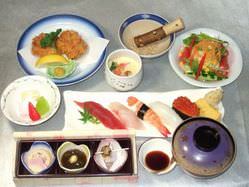 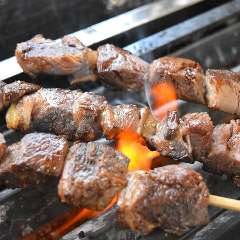 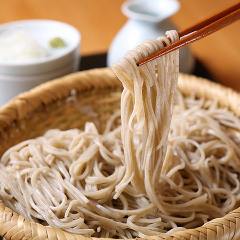 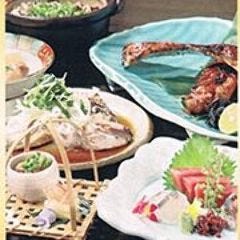 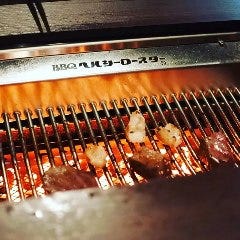 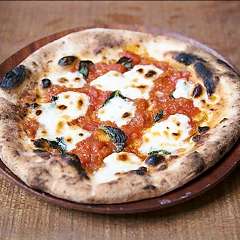 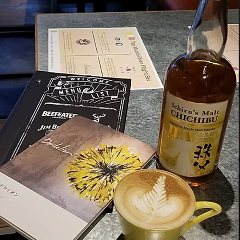 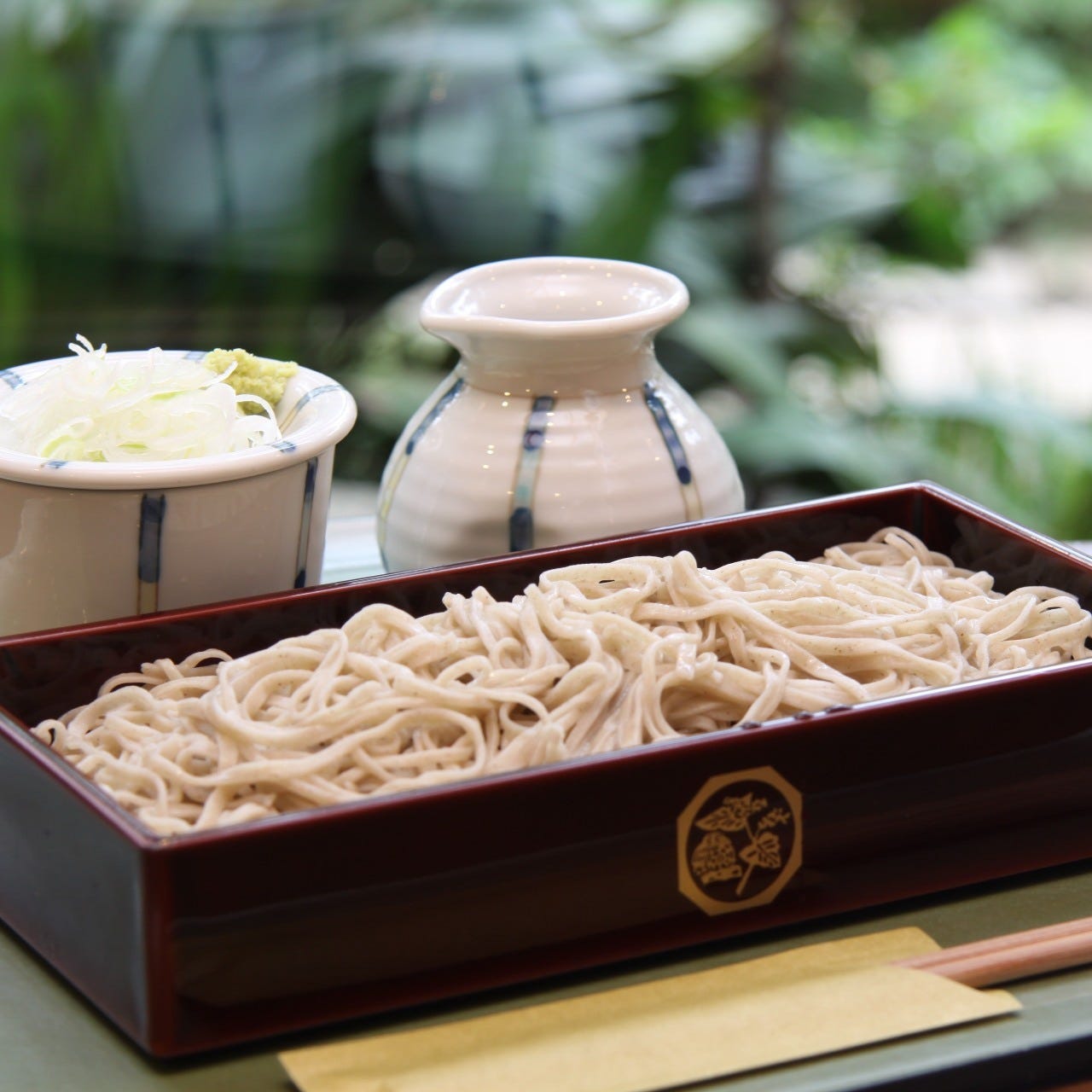 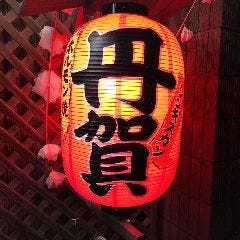 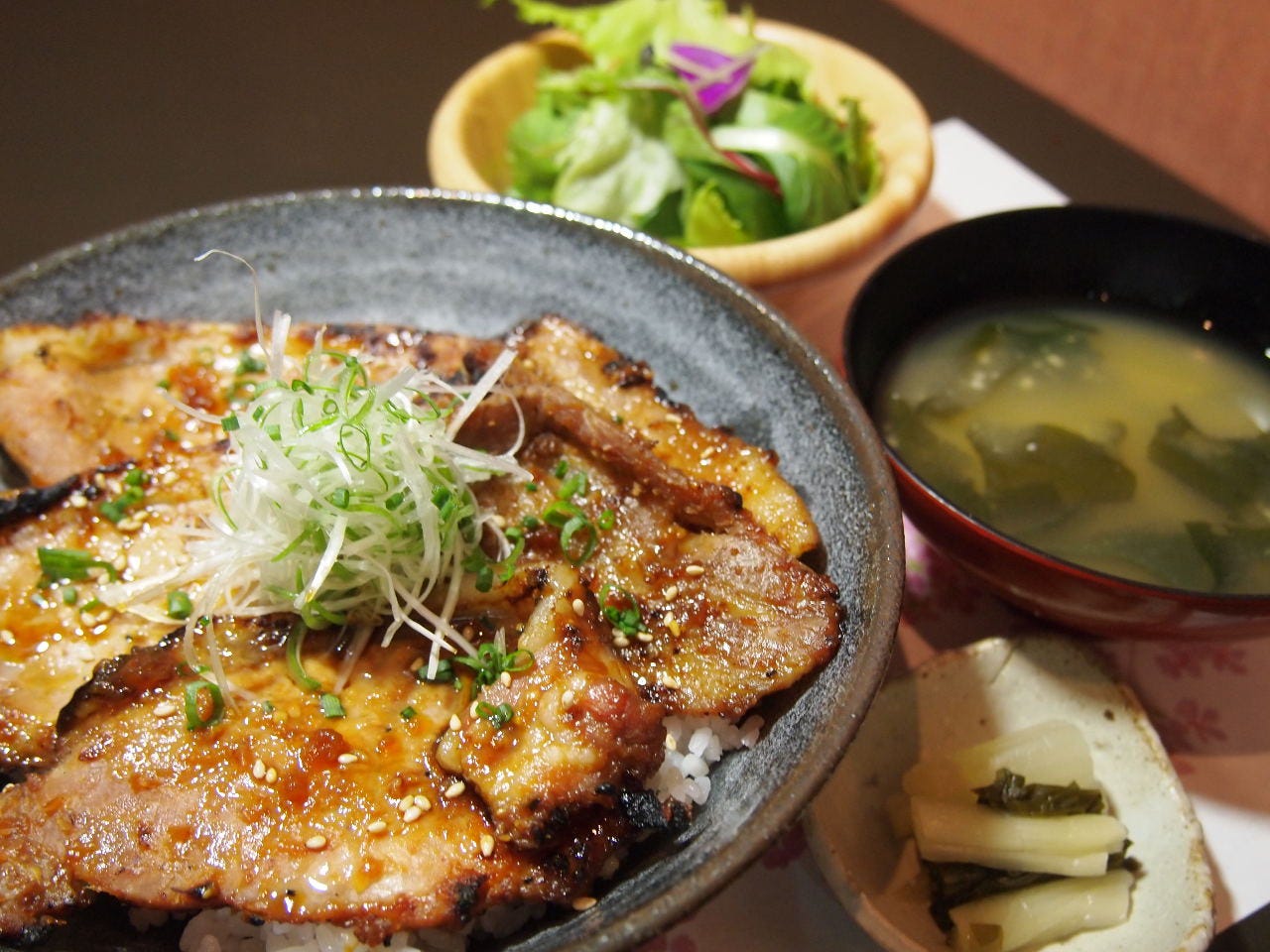 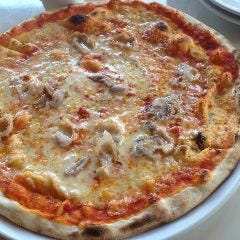 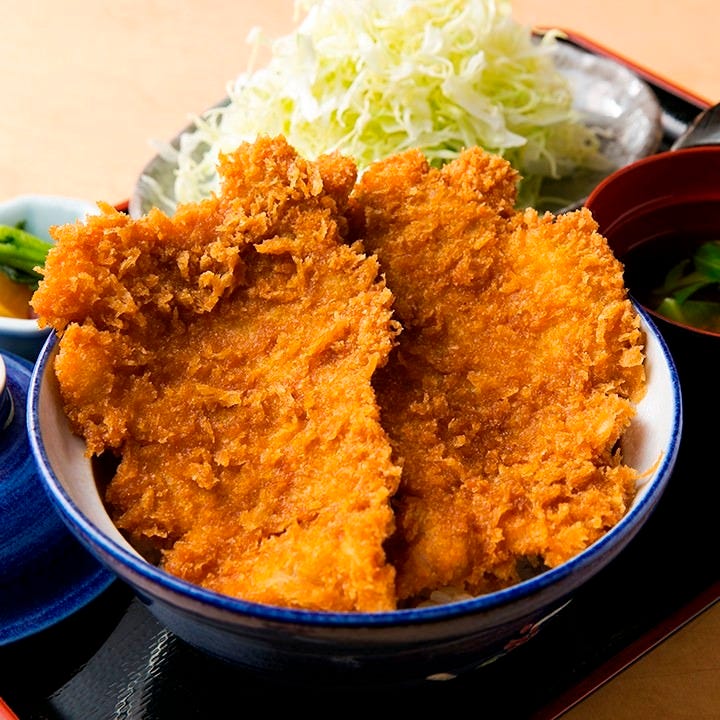 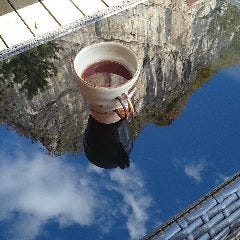 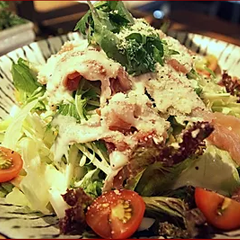 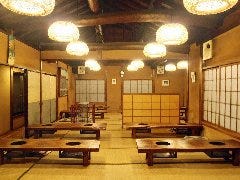 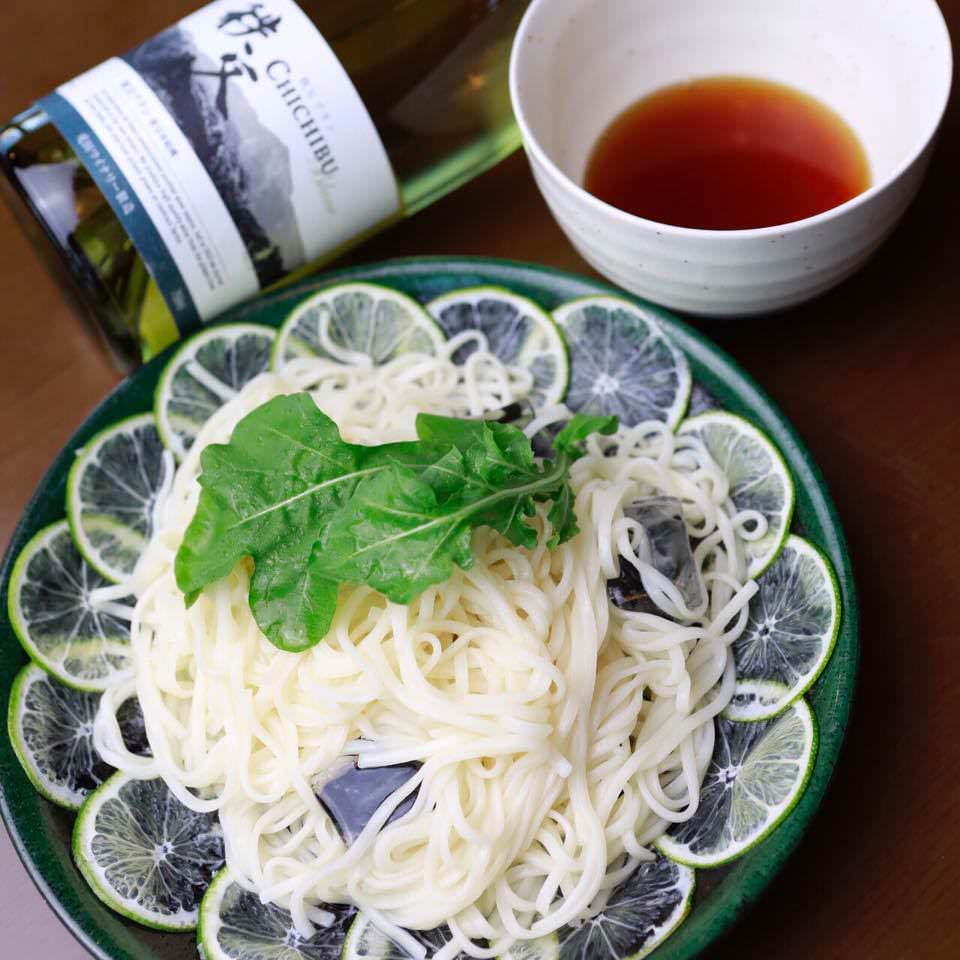