Two major international airports service the Tokyo area: Narita Airport and Haneda Airport . Both offer domestic and international flights at all hours of the day; however, Haneda is much closer to downtown Tokyo and Yokohama.

With a central location, quick transportation, and short-term accommodation options, Haneda is a great entry point to the country and for exploring further.

Haneda Airport is easily accessible via train or monorail from downtown Tokyo.

A history of Haneda

In the years before the COVID-19 pandemic, the airport served over 60 million passengers per year, making it the country's busiest airport and one of the busiest airports in the world. Haneda opened in 1931 and was Tokyo and Yokohama's major airport for both international and domestic flights.

In 1978, Narita Airport opened and took charge of the majority of Tokyo's international air traffic, while Haneda continued to connect a majority of the nation's domestic travelers. Following its new runway completion and new international terminal building in 2010, Haneda began to service more international routes.

Stay at the airport

As Haneda Airport's international terminal is open 24 hours, the surrounding area offers a number of flexible accommodations for those with late or early flights. Each of the airport's three terminals also has its own hotel on site.

Initially built for the 1964 Olympics, the Tokyo Monorail is a pretty unique way to get to and around the Haneda Airport area. Stopping at each of the three terminals, the monorail offers views of Tokyo Bay on its way to Hamamatsucho Station, which takes about 15 minutes. From Hamamatsucho Station, you can catch the Yamanote Line, Tokyo's main loop line.

If you have some time to kill before or between flights, consider visiting Ota Market, an excellent way to discover some of the best local produce from the city and its surrounding area.

Located just one stop from the airport on the Tokyo Monorail Haneda Express train, Ota Market is one of Japan's biggest markets. At over 380,000 square meters, it's larger than Tsukiji's fish market (which has since moved to a new location) and boasts a huge selection of vegetables, fruit, and fish.

Haneda offers many things to do inside the airport terminals themselves. From the observation decks, you can see planes taking off and landing with Tokyo in the background, while enjoying a glass of Haneda's very own craft beer, Haneda Sky Ale. Visit the past as you stroll the Edo Koji shopping area, or do some pop-culture shopping in Tokyo Pop Town.

Near Around Haneda Airport 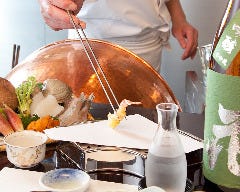 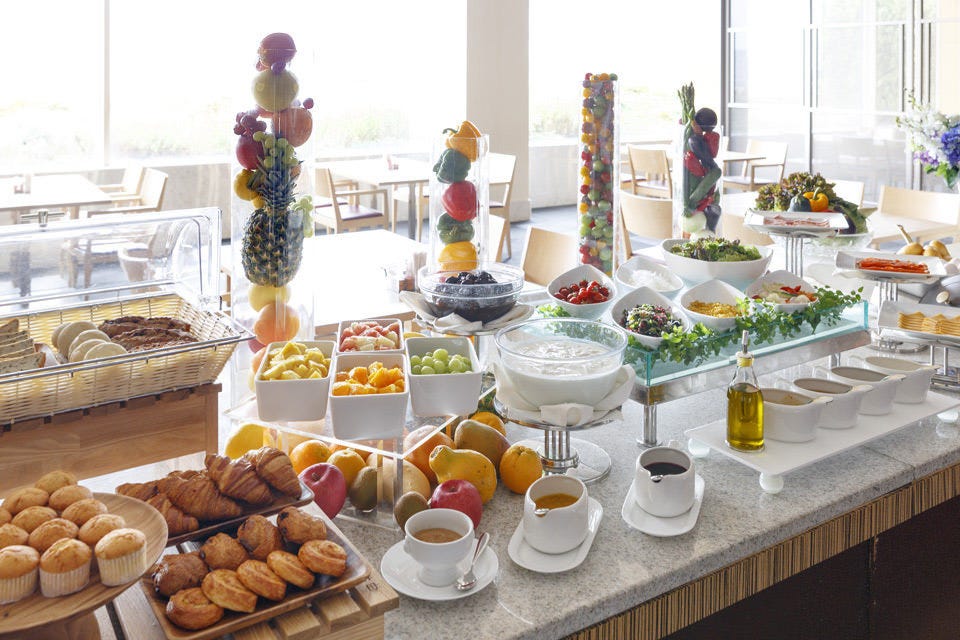 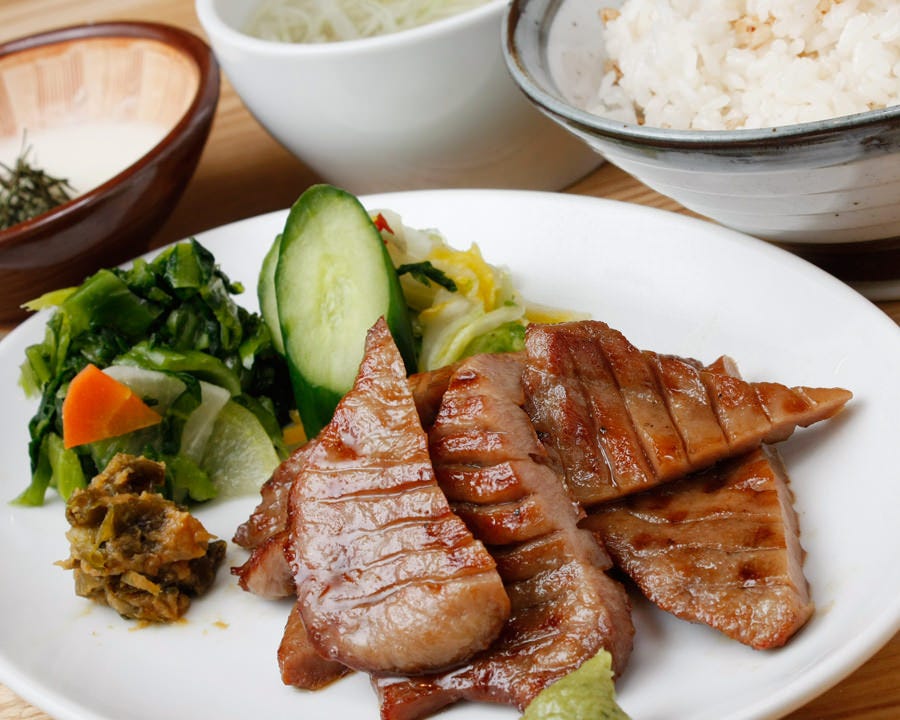 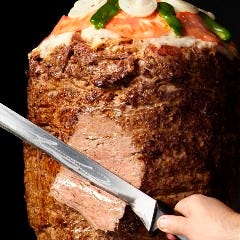 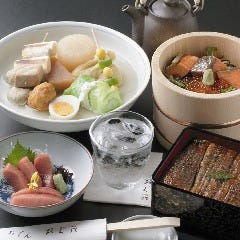 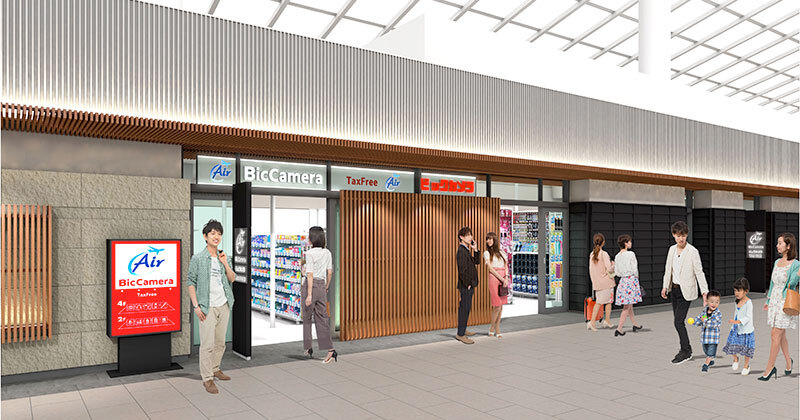 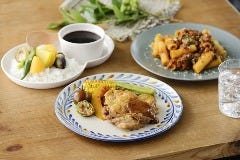 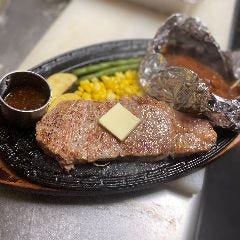 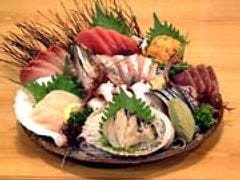 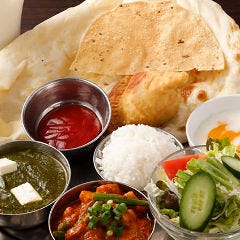 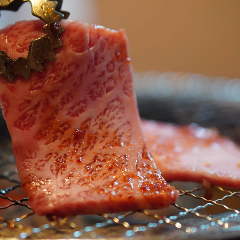 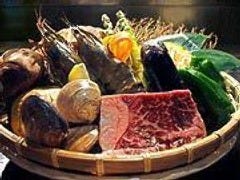 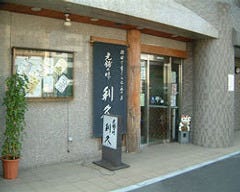 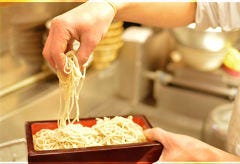 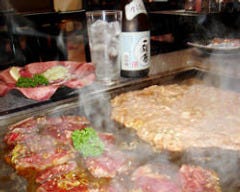 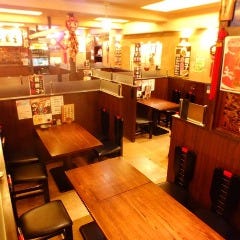 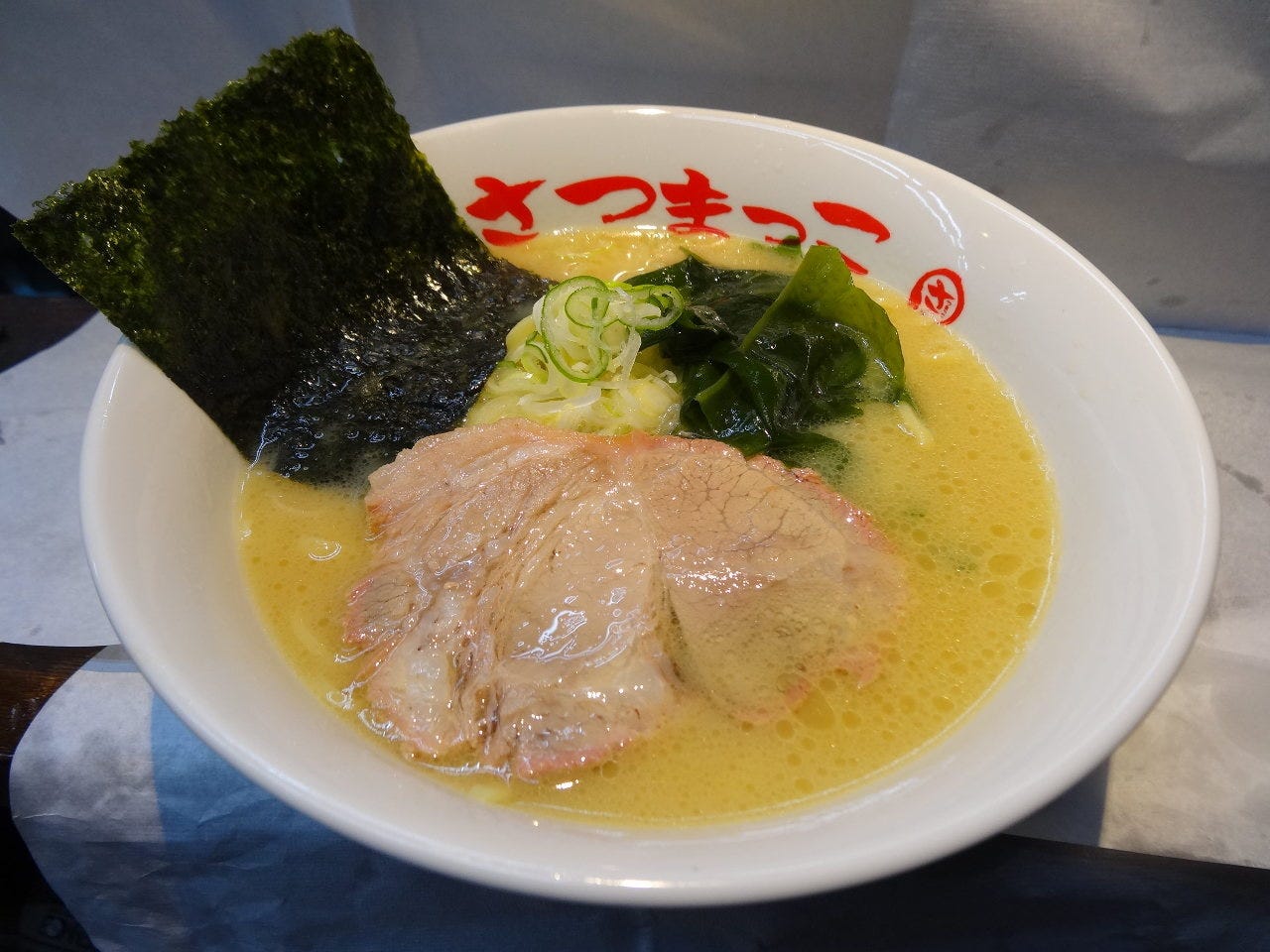 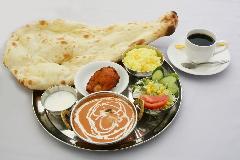 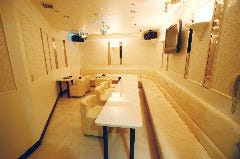 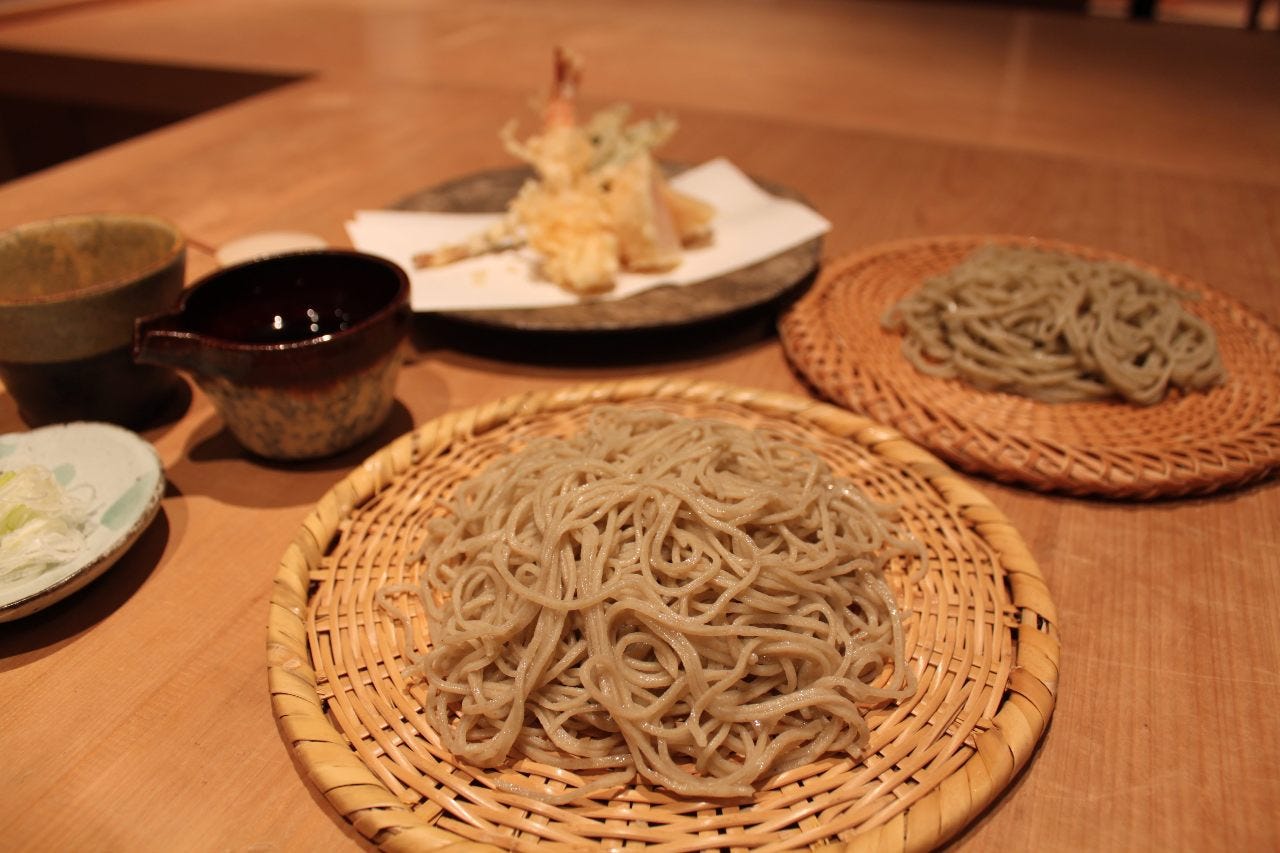 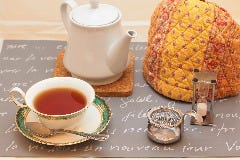 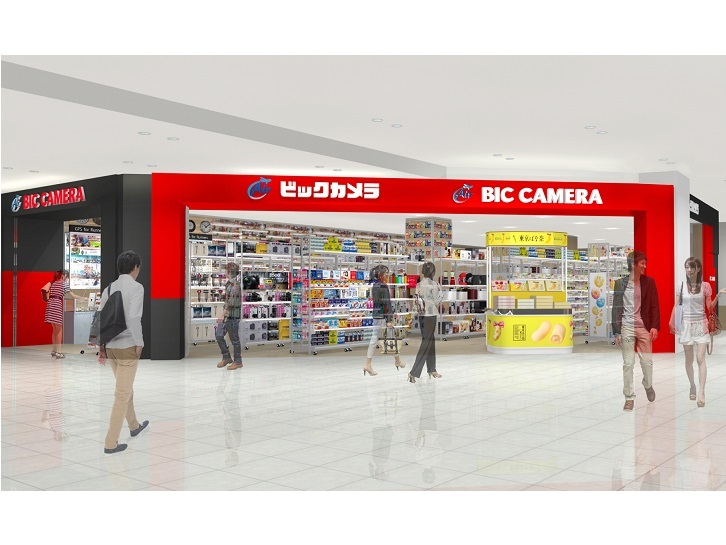