A paradise for divers and windsurfers, also famed for potent spirits and succulent meats

Only four kilometers from active volcano Sakurajima , Kagoshima City combines a stunning vista with rich local history, excellent food and drink, and vibrant nightlife. Its central location makes it the perfect hub for exploring both mainland Kagoshima and its surrounding islands.

Kagoshima City is Kagoshima's central transport hub with links to most other major cities in Kyushu.

Regular access to the islands and other local destinations make Kagoshima City a convenient base for exploring the region.

In the shadow of Sakurajima

Active volcano Sakurajima towers over the city and is only a short ferry ride away if you want to get up close and personal with this monument to the power of nature. You can cycle around the volcano, and there is a museum where you can learn all about the volcano.

Get the best views of Sakurajima

You can find the best views of Sakurajima at the picturesque Japanese garden Sengan-en and on top of the Shiroyama viewpoint, which rises up behind the city. Take note, you may also get a light showering of ash if the volcano erupts, which it frequently does.

Visit the ruins of Kagoshima castle to step back in time and feel how the lords of the Shimazu clan and their samurai lived. Kagoshima samurai played a pivotal role in the end of the Tokugawa clan and indeed samurai rule of Japan in 1867.

Take a leisurely walk around the old castle grounds

Start at Terukuni-jinja shrine , where revered feudal lord Shimazu Nariakira is enshrined. Then head over to get your photo taken with the statue of the real last samurai, Saigo Takamori. Take a leisurely stroll past the old castle walls, and head inside the former castle grounds to visit the Reimeikan Museum and learn about the rich history and culture of Kagoshima.

Take a stroll around Ishibashi Park, where the old stone bridges of Kagoshima City have been tastefully displayed. A small man-made river makes a great paddling pool for younger children in the warmer months.

Swim with dolphins during summer

During the summer you can also enjoy a swim at nearby Iso Beach, which is also frequented by windsurfers and jet-skiers. If you are lucky, you may even see dolphins playing in the sea in front of the volcano.

Journey through the historic Sengan-en

Make sure to leave plenty of time for a visit to Sengan-en , the former private residence of the feudal lords of the Satsuma domain. The expansive grounds include the house and gardens as well as a museum and glassworks.

A view of the deep

The view of the volcano is certainly impressive, but what goes on underneath the surface of the sea is equally so. You can take a look at the kind of creatures that might be lurking deep beneath the surface in Kinko Bay in the huge Aira Caldera at the Io World aquarium.

Living it large with the locals

Kagoshima is famous for its food and drink, and what better way to enjoy it than in the company of locals in one of downtown Tenmonkan's many great bars and restaurants. Hop on a tram and make your way through the city to the main nightspots, or take it easy in a restaurant nestled in one of the many inviting backstreets.

Japan might be famous for sushi, but Kagoshima really brings home the bacon with its famous kurobuta pork, award-winning wagyu beef, and kurosatsuma-dori (black chicken). Head down to Tenmonkan to sample local shochu. Don't worry about missing the last train, the nightlife in Kagoshima goes on late into the night. 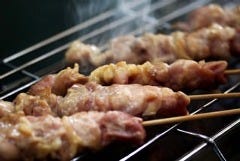 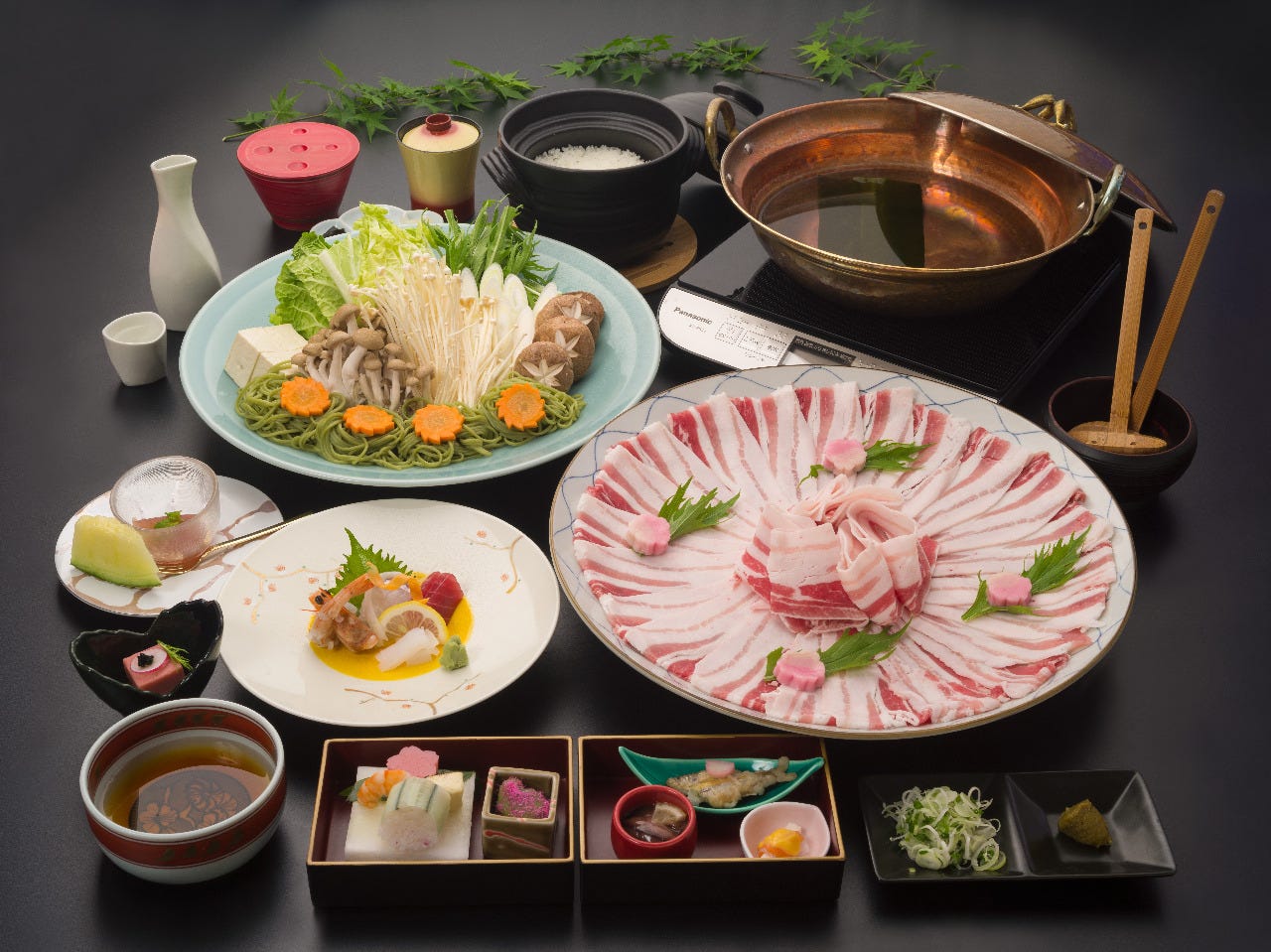 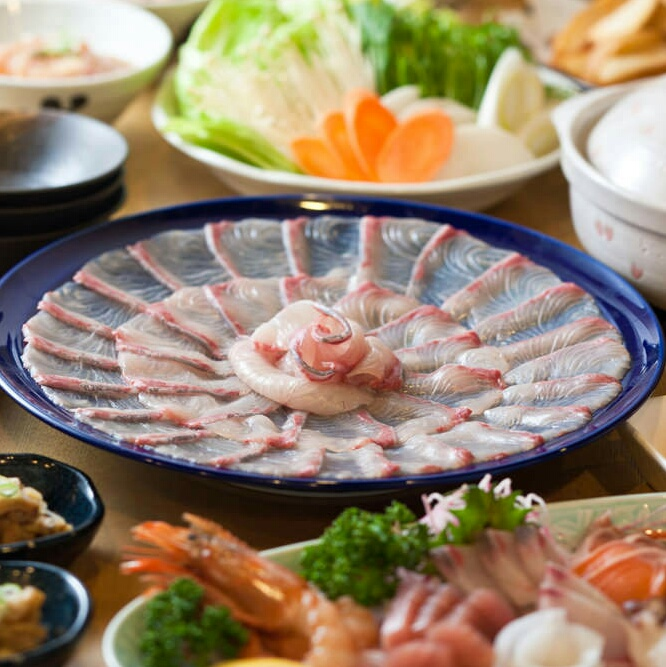 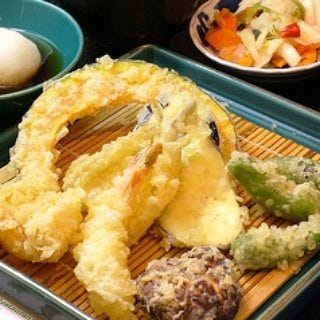 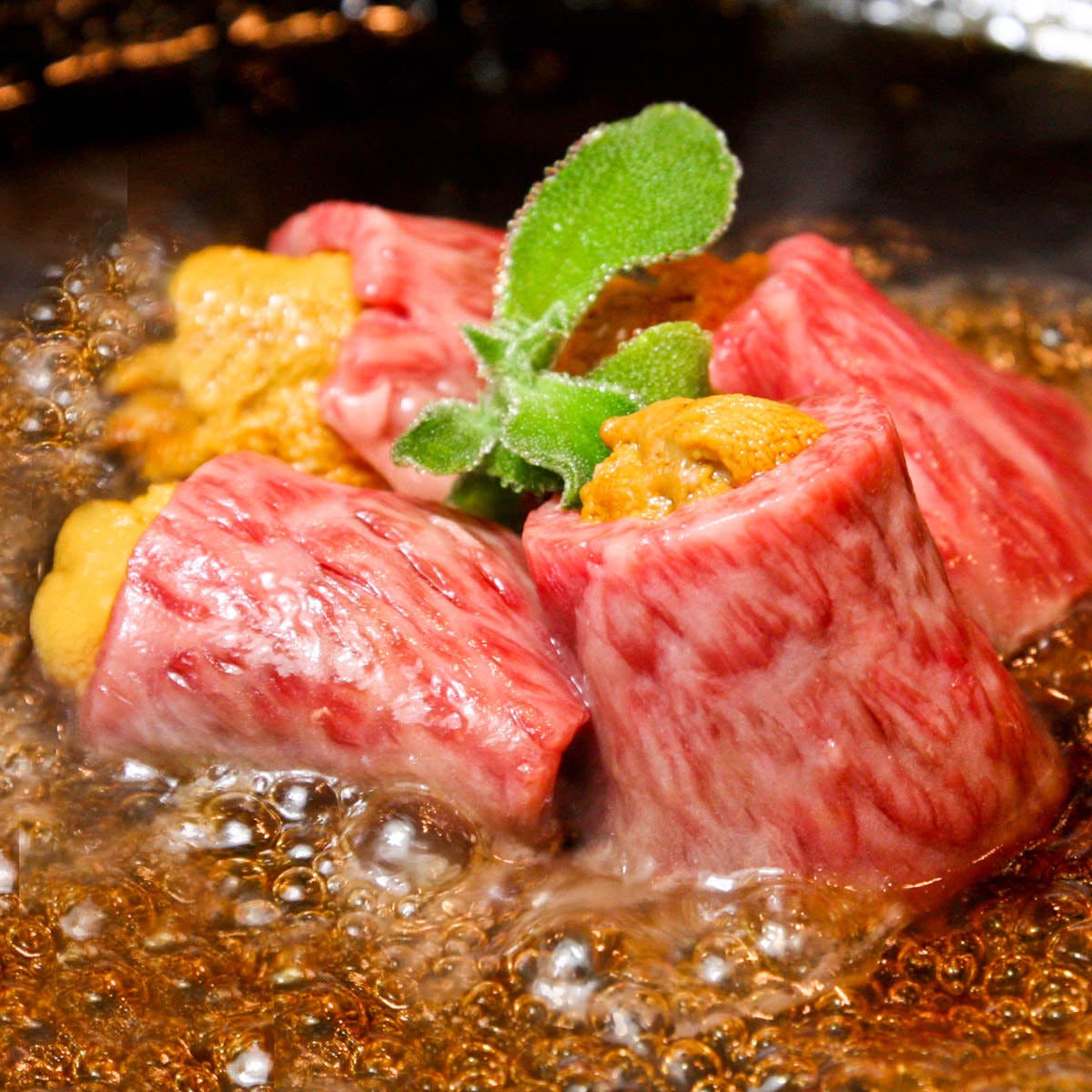 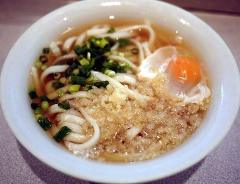 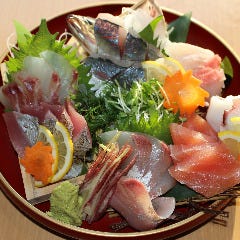 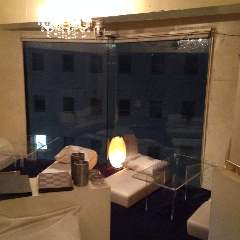 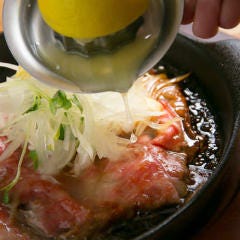 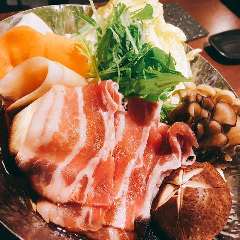 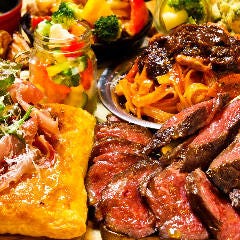 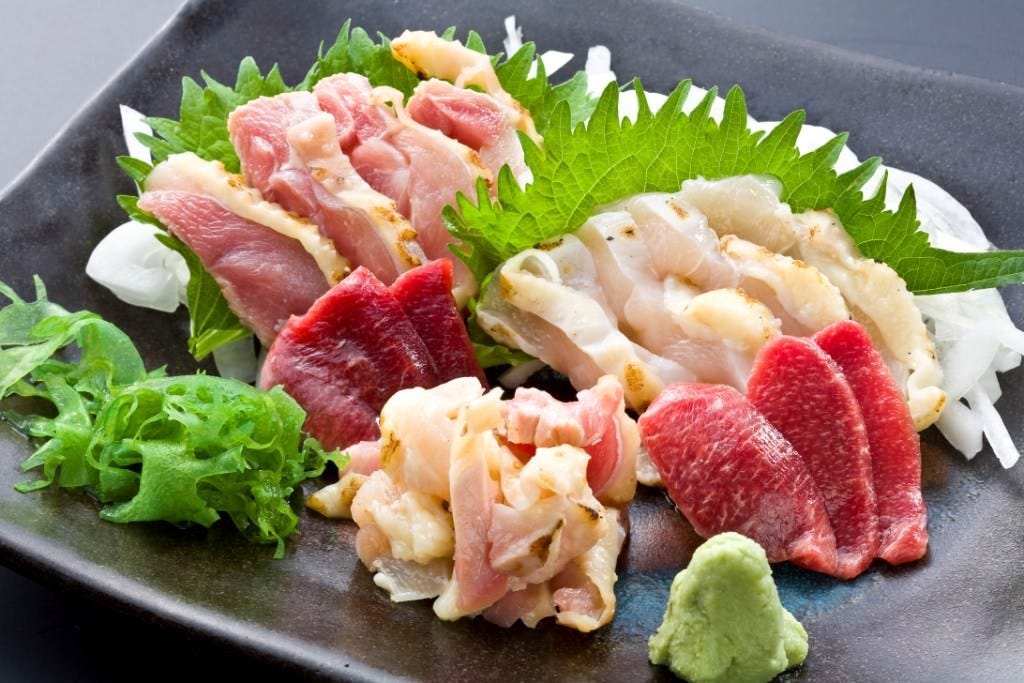 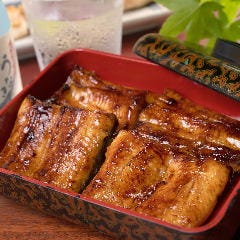 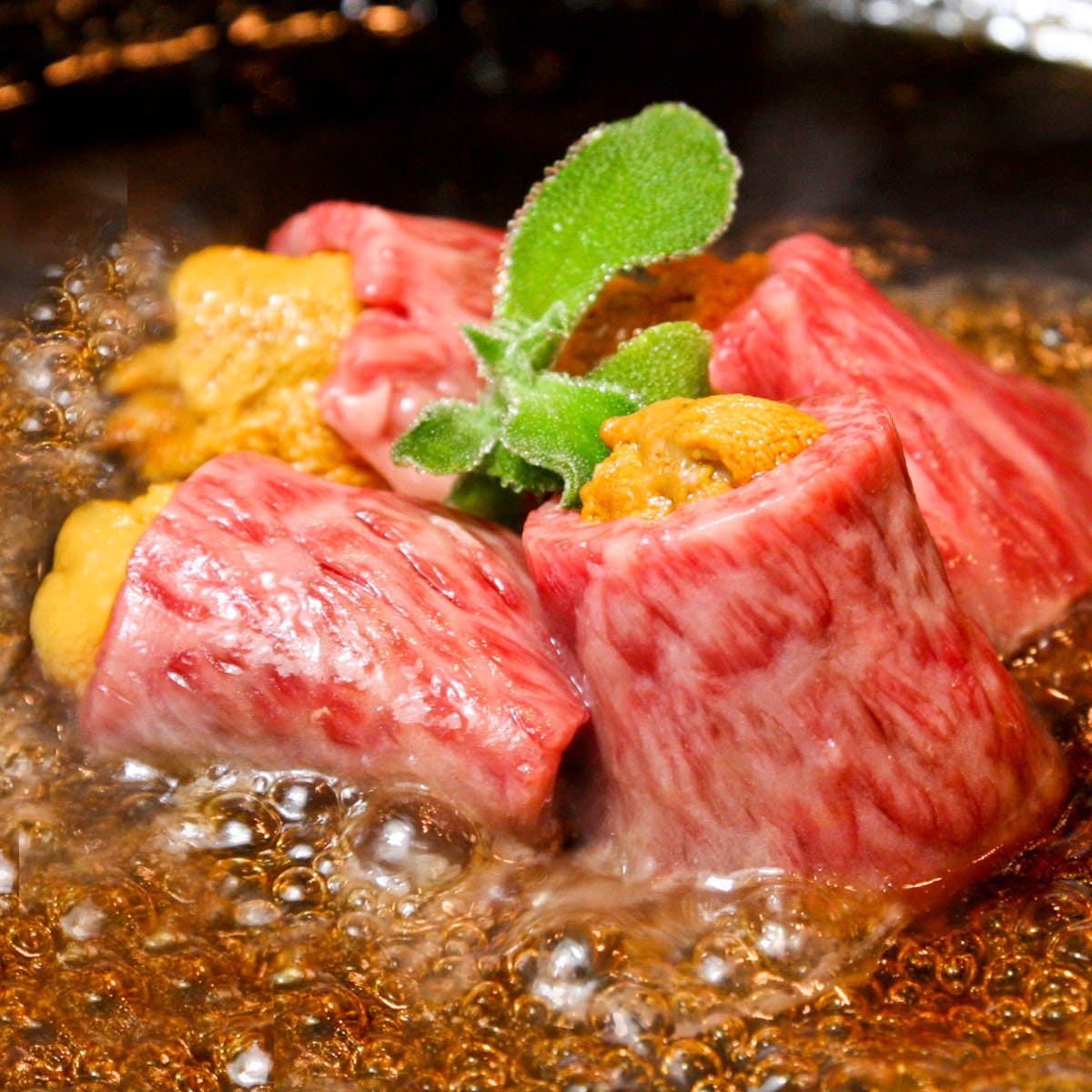 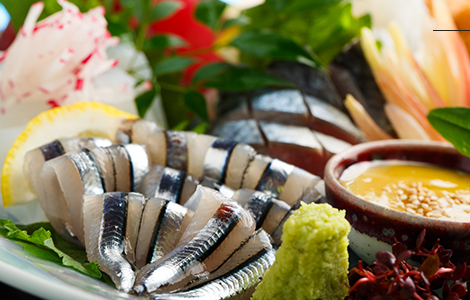 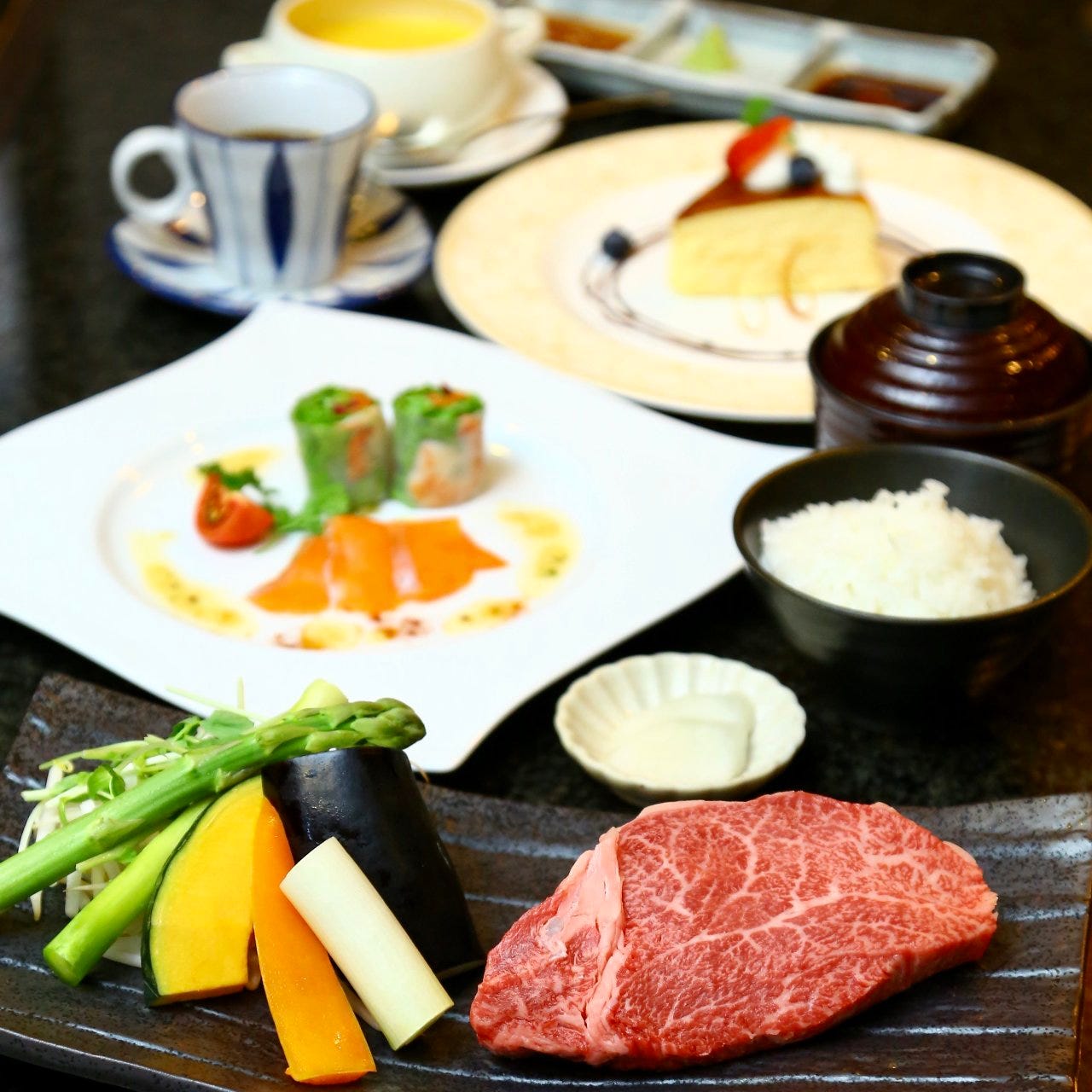 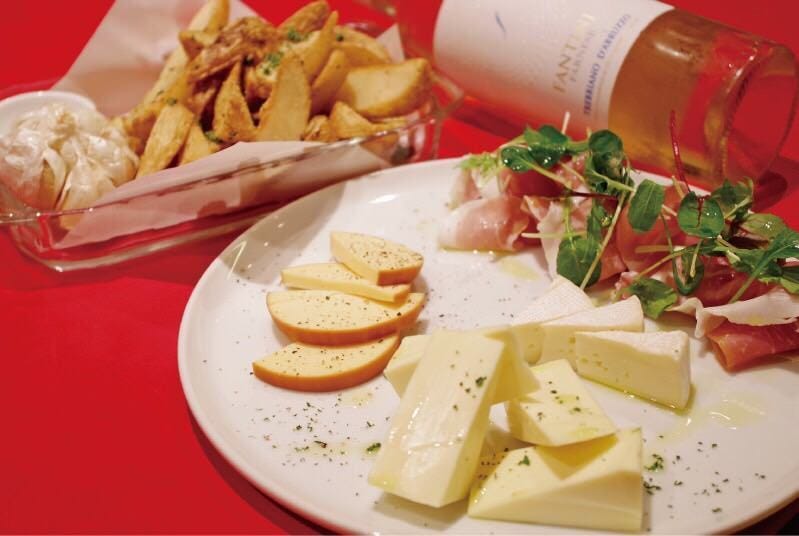 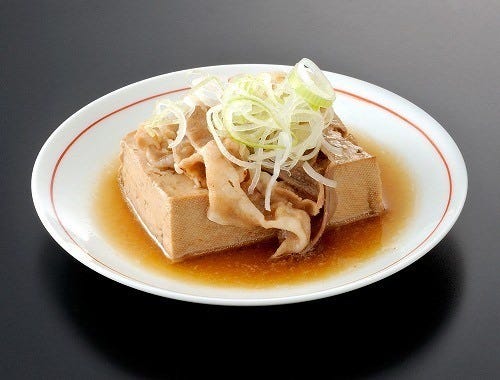 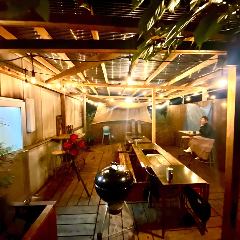 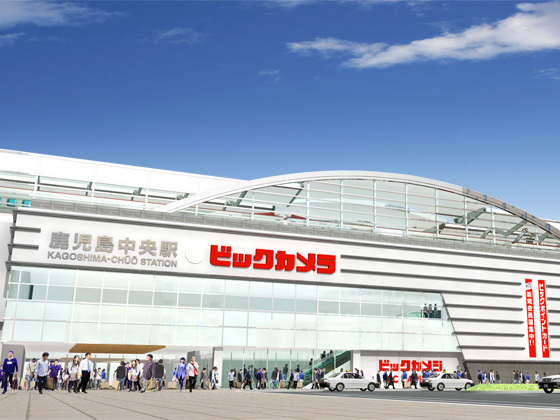