The Kumagawa River runs through the former castle town of Hitoyoshi, which until the mid-19th century was a bustling lumber port. Sometimes called Kyushu's "Little Kyoto," the town is nowadays known for its river boat cruises, Kyushu's largest limestone caves, local distillery, and castle ruins.

You can get to Hitoyoshi from Kumamoto Station by train on the Hisatsu Line.

Old-fashioned wooden boat cruises on the Kumagawa River are the main draw for Japanese and international tourists to Hitoyoshi. With both slow, leisurely cruises and fast, adventure courses to choose from, a day on the river offers something for everyone. You can even get the white-knuckle experience with rafting options available in the summer.

Whenever you go, the river is a picturesque place to visit and a photogenic backdrop for holiday snaps.

Another of Hitoyoshi's main draws is the largest limestone cave in Kyushu. Kysendo Cave runs five kilometers long and is said to be over 300 million years old. A kilometer of the cave is open for public exploration, with 30-minutes required to take in one of the area's more unusual attributes.

A national treasure with unique features

Another noteworthy attraction in Hitoyoshi is Aoi Aso-jinja, a Shinto shrine with unique thatched roofs reflecting its 1,200-year history. Five of the structures in the shrine (the main shrine, offering hall, oratory, corridor and gate) are listed as National Treasures of Japan.

The shrine complex is small, and won't take too much time to see, giving you plenty of time to continue your journey.

Kyushu is renowned for its shochu, a spirit typically distilled from sweet potato, barley, rice or black sugar. Hitoyoshi is no exception; the town is home to 28 breweries, with Sengetsu Shuzo Distillery being one of the most famous. The liquor brewed here, Kuma Shochu, makes a great souvenir to take home.

The ruins of Hitoyoshi Castle

Another of the city's main attractions is the ruins of Hitoyoshi Castle. First built in 1198, the castle was governed by the same family for around 700 years. In 1872 the castle was dismantled, but recent reconstructions have turned this attraction from ruins into a more interesting place to visit. An interesting feature of Hitoyoshi Castle is its reconstructed walls which were built in the hanedashi method. This includes overhanging ramparts copied from European castle construction styles to protect the castle from fires. These hanedashi walls are extremely rare. There are two yagura (towers) and a reconstructed gate to see as well as the ancient castle walls.

The Kumagawa River acts as the outer moat of the castle, making it one of the more picturesque castles in the area, and the site ranks among Japan's top 100 castles. The grounds house a museum where you can learn about the castle's history and view its treasures and artifacts.

Other top attractions in Hitoyoshi include the rail museum (popular with children), the Hitoyoshi onsen (hotsprings), a traditional samurai house called Bukekura, and local parks. 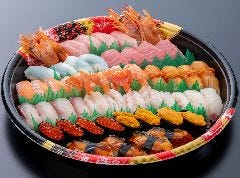 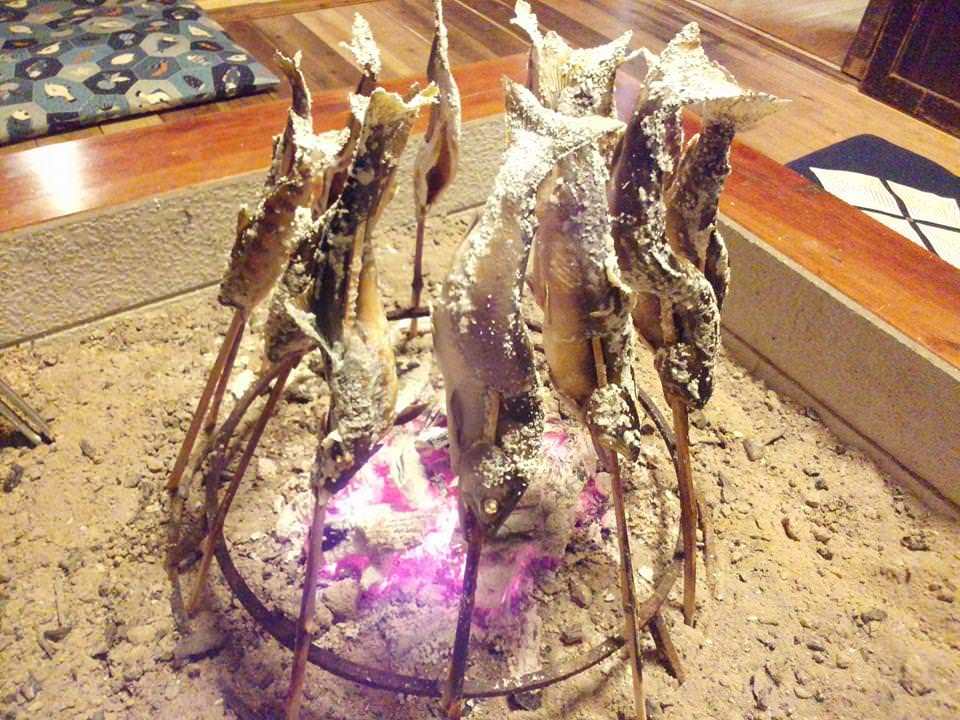 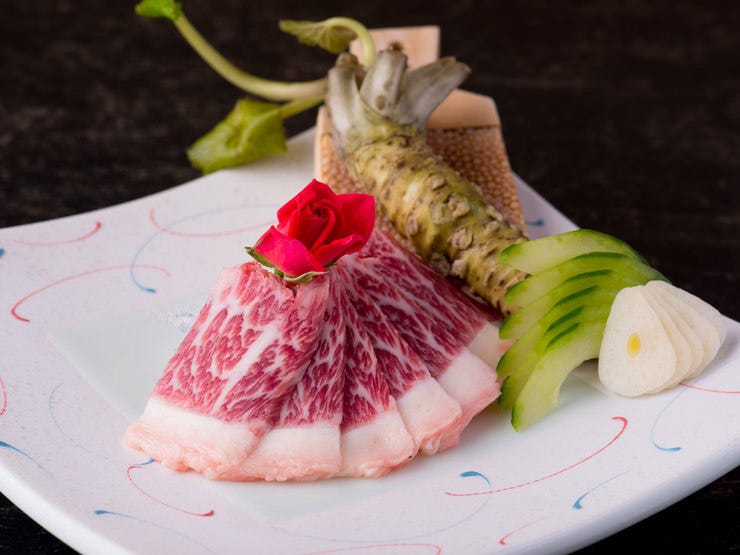