Famous for its rugged volcanic seascapes and renowned for its surfing

As a relatively quiet and undisturbed area, Hyuga lets you see the rocky cliffs, crashing waves, and historical sites without the crowds. It is recommended for surfers too, as it is much less crowded than Miyazaki City .

Hyuga is accessible by car or train.

By car, head north from Miyazaki City on Route 10. It will take you all the way to Hyuga. By train from Miyazaki station, get the Sonic Nichirin Express train (45 mins) or the local train bound for Nobeoka on the JR Nippo line. Get off at Hyuga-shi Station.

Accessing some of Hyuga's sightseeing spots without a car can be difficult. If you come by train, you can hire a taxi by the day from Hyuga-shi station. You can organize it easily at the tourist office out front of the station.

Exploring the area by bicycle is convenient. You can rent bicycles at Machinoeki Tomitaka Bussankan, in Hyuga-shi Station. Regular bicycles, as well as electric and cross bicycles are available.

Tame the wild seas of Cape Hyuga, or just photograph them

Cape Hyuga is part of the Nippo Kaigan Quasi-National Park, a special area recognized for its untamed volcanic coastal formations and abundance of unique flora.

Umagase is the best place to see all of these natural wonders in one spot. The high observation point is an easy 10-minute walk from the carpark and provides incredible views of the ocean, the towering rock pillars below and the thick green forest of trees growing beneath. It's incredible to hear and feel the power of the waves crashing into the rocks and sending spray sky high.

There's an alternative route you can take from the carpark, which takes you to Hososhima Lighthouse. The view there is magnificent, especially of the huge natural cavern that sits between the two steep cliffs.

The Sea of the Cross

Just a short drive away is the Sea of the Cross, translated this way because the rock formations make a literal cross shape in the sea. The contrast of the cobalt blue water and bright brown rocks make this a great spot for photos.

While you are there, ring the imaginatively named Bell of Cross near the lookout point.

Omi-jinja Shrine is dedicated to the sun goddess, Amaterasu Omikami, represented as a big red circle on the Japanese flag.

Omi-jinja Shrine offers incredible views across the Hyuga Sea. In keeping with the mythical nature of the shrine, you can see a straw rope laid out on the rocks facing the sea, designed to ward off evil spirits.

Take in the old port town of Mimitsu

Mimitsu , which sits just before the bridge crossing the Mimi River on Route 10, has been designated as a special district of preservation. It was a thriving port town before the introduction of railways, and it's believed that the legendary first emperor of Japan, Emperor Jimmu, set off here for Nara on his way to unite the clans of Japan.

The buildings, footpaths, windows and lattice works have been preserved, as have some of the homes. You can go inside and visit them, and some have been converted into museums.

If you're staying in Hyuga, you should definitely try to get up early and view the sunrise from Mimitsu Port.

Surf in one of Japan's most famous areas

The area of Hyuga is a hotbed of surf culture, with many domestic and international surf competitions held there each year. In particular, catch some surf action at Okuragahama and Kanegahama.

Most breaks are sand bottom, and there are lots of surf schools in the area to rent boards or wetsuits. Most instructors speak basic English. As always, respect the locals and learn surf etiquette before you enter the water.

The Hyuga area is about halfway between Miyazaki City and Takachiho . So if you're going in either direction, stop off and enjoy this wild strip of coastline, whether for a few hours or an overnight stay. 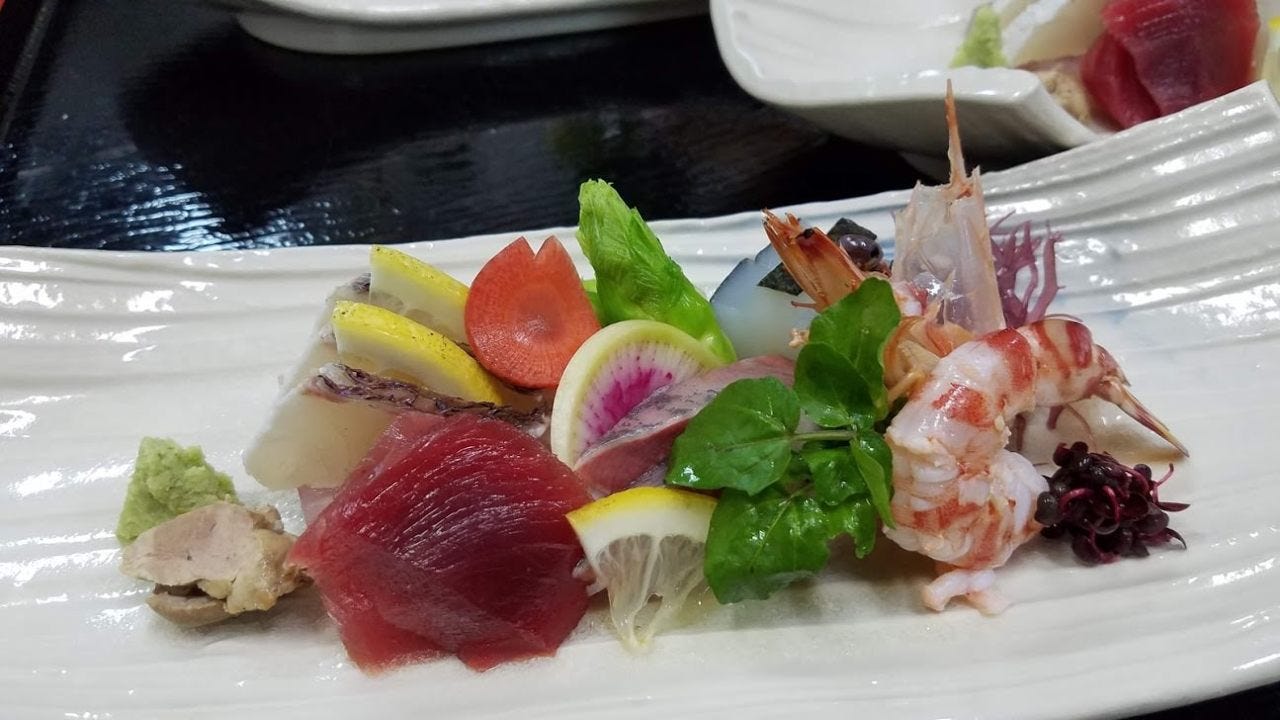