NAGASAKI Nagasaki City Anything but somber, Nagasaki is a vibrant port city full of color and international flair

More a bustling town than a packed metropolis, the city of Nagasaki is full of things to do. Curling around the western point of Kyushu, its proximity to mainland Asia made it the place open for trade during Japan's long period of isolation. This vibrant port city of sloping hills is renowned for its color, charm, and international influence.

Nagasaki City is usually reached by air or land.

From Nagasaki Airport, making your way into the city is very easy. Buses will transport you to Shinchi Bus Terminal in the city center.

Alternatively, you can travel directly to Nagasaki from Fukuoka Airport by bus. Buses depart for Nagasaki every hour, with a one-way journey taking roughly 2.5 hours.

For holders of the JR Rail Pass , the sleek and futuristic-looking Kamome Limited Express running from Hakata in Fukuoka to Nagasaki Station is your best choice.

Nagasaki City itself is serviced by a charming tram network. Although not covered by the JR Rail Pass , a cost-effective 1-day pass is available.

Strong Chinese influence in Nagasaki is visible through a Chinatown , Confucian temples and local restaurants. For a further fascinating glimpse into Chinese culture in the city, the Kunchi Festival in early fall and Nagasaki Lantern Festival in late winter are must-see events. The festivals involve a spectacular riot of illuminated decorations and dragon dances.

If European history is more your style, Nagasaki doesn't disappoint. Dejima is where Portuguese missionaries and Dutch merchants once resided and did business with Japan. The nearby Dejima Wharf overlooks Nagasaki's harbor, where international vessels still come and go.

Similarly, Glover Garden is an open-air museum displaying foreign residences and Western-style buildings constructed at the end of the 19th century. The view of the harbor from the Former Glover Residence is also a highlight.

Also offering outstanding harbor views is Suwa Shrine. Reaching the shrine is not for the faint-hearted, but well worth the trek. Visit during October 9 to see one of Nagasaki's most famous festivals, Nagasaki Kunchi .

The legacy of the atomic bomb

The dropping of the second atomic bomb on Nagasaki during World War II is commemorated in various memorials dedicated to the incident. The Nagasaki Peace Park is a stark reminder of the devastation caused by the atomic bombing. Don't be deterred from visiting, however, as these monuments and the Nagasaki Atomic Bomb Museum also deliver a message of peace, hope, and sheer resilience. 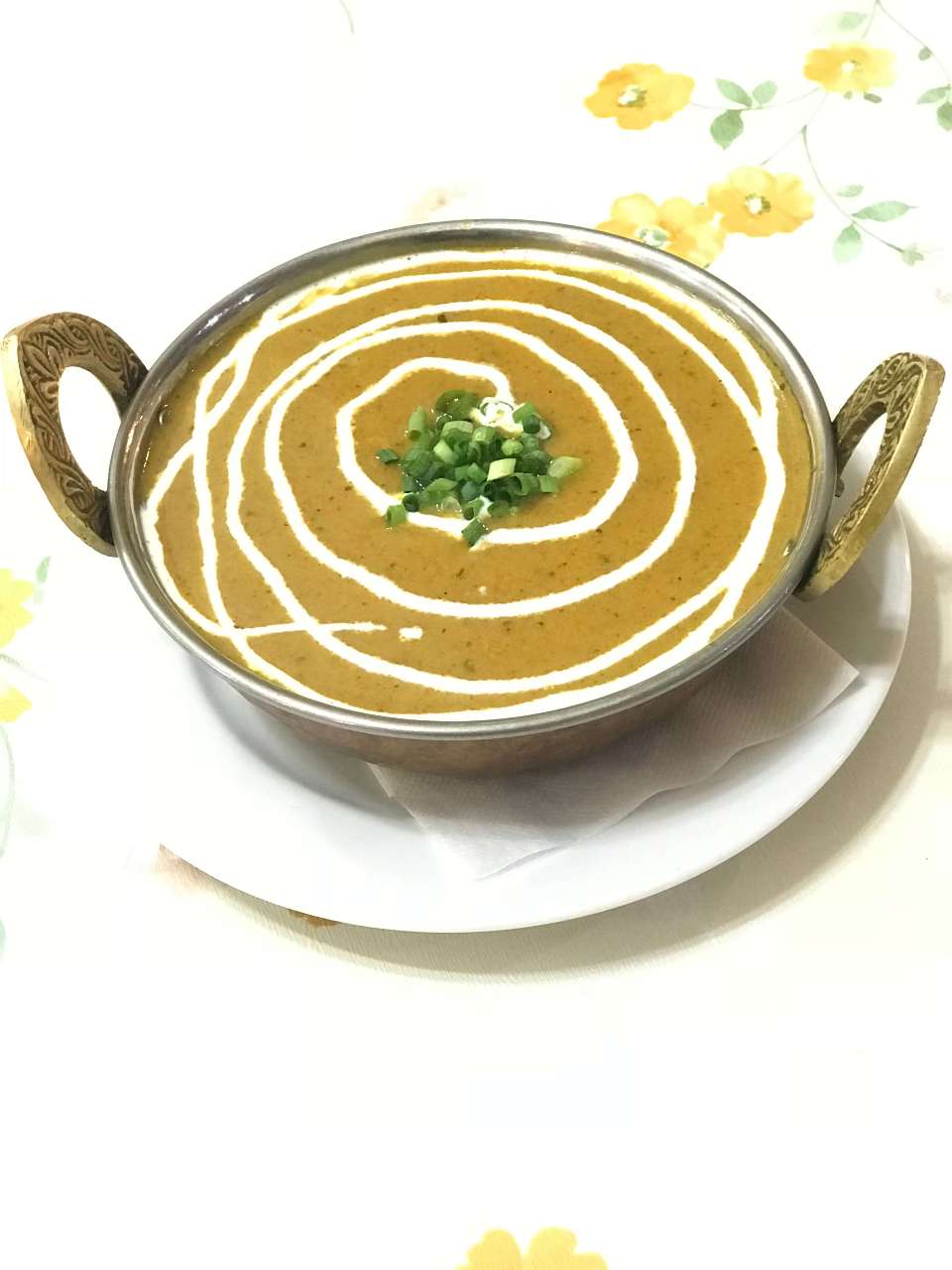 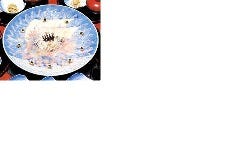 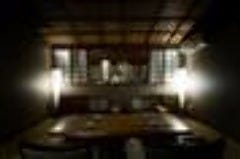 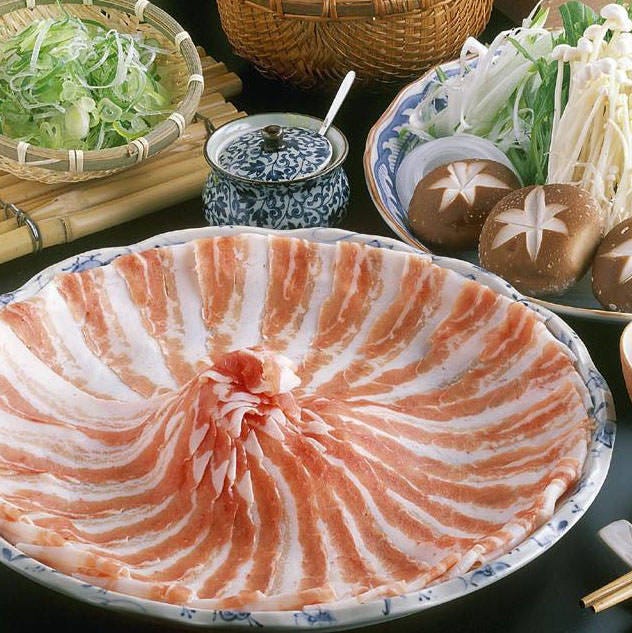 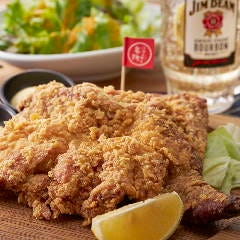 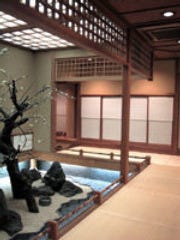 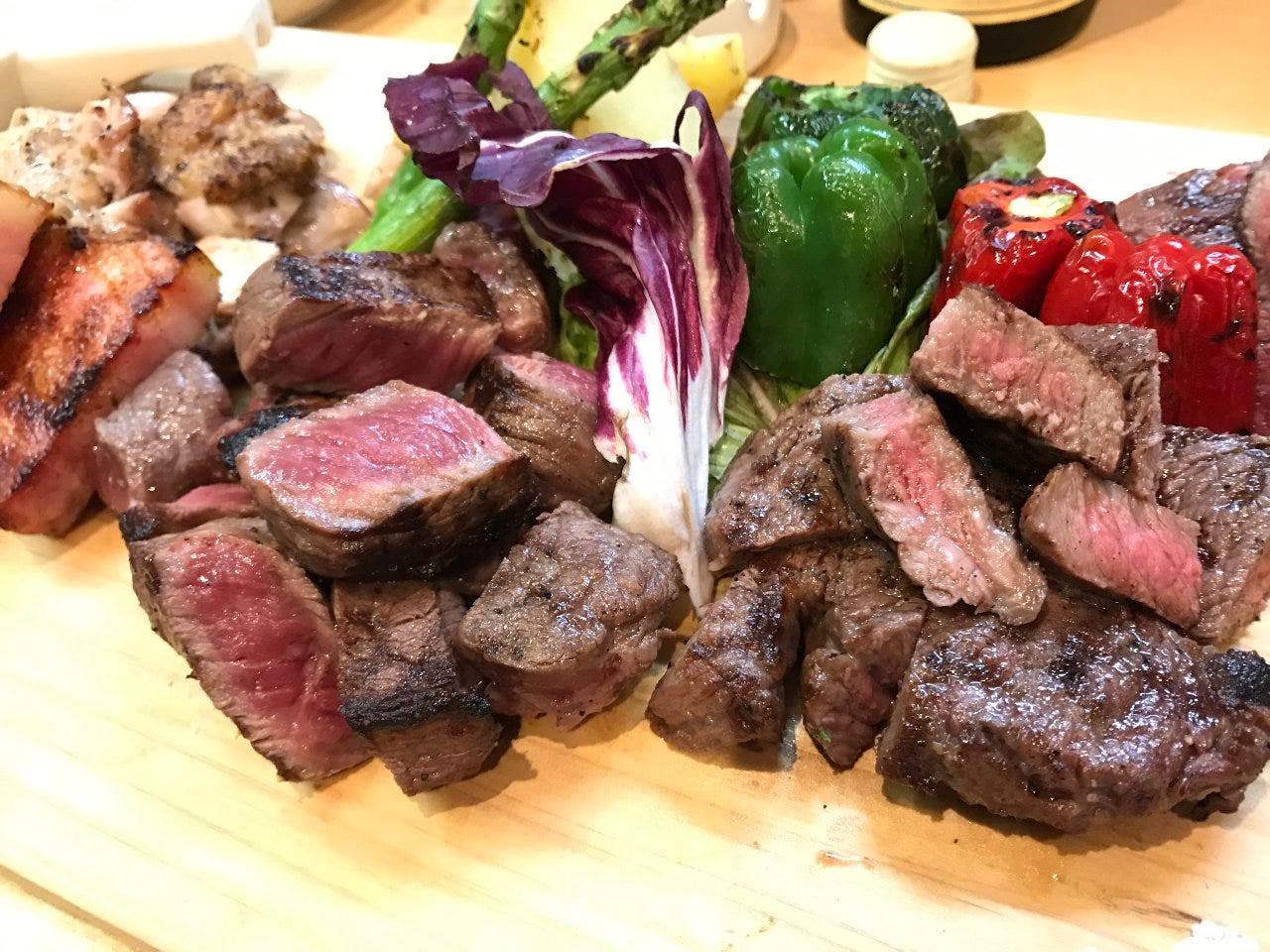 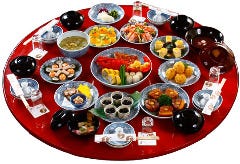 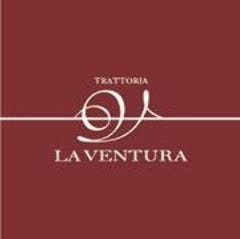 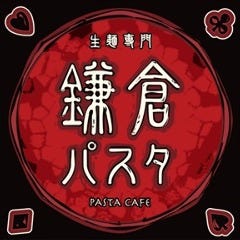 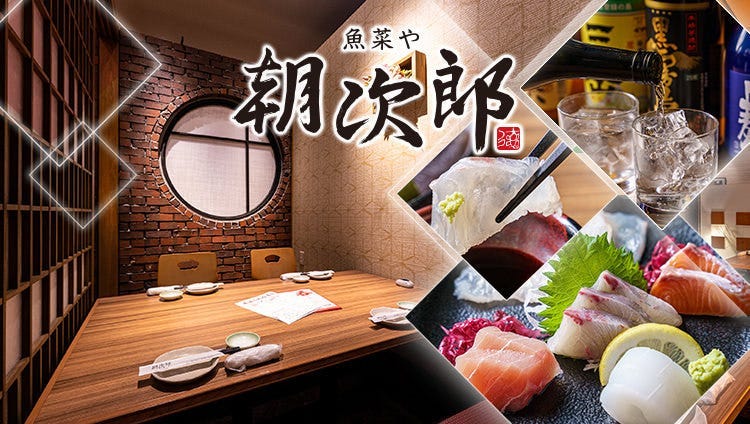 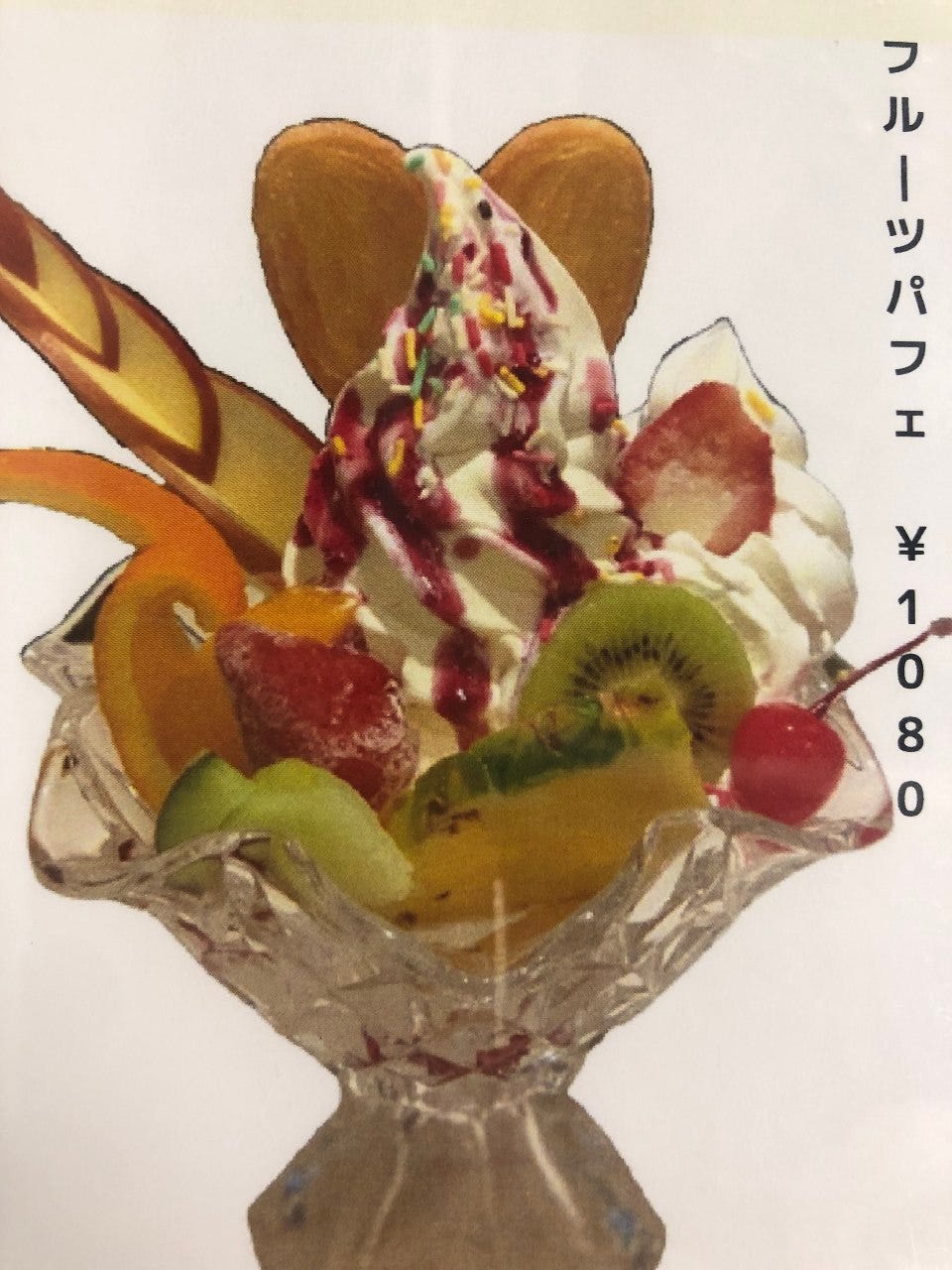 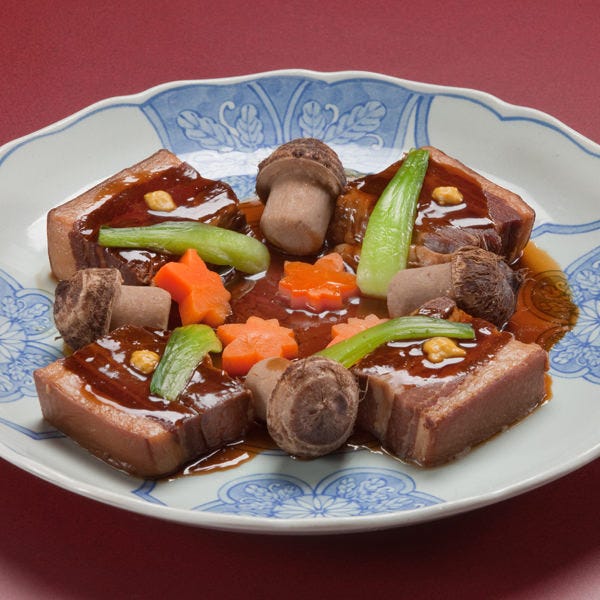 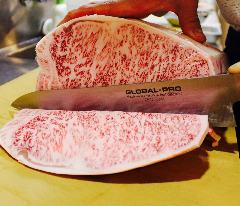 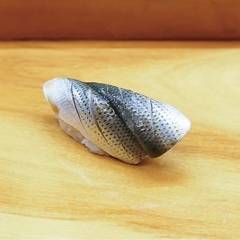 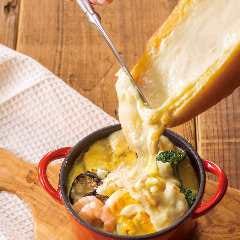 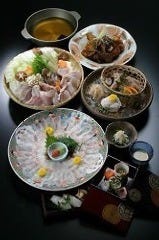 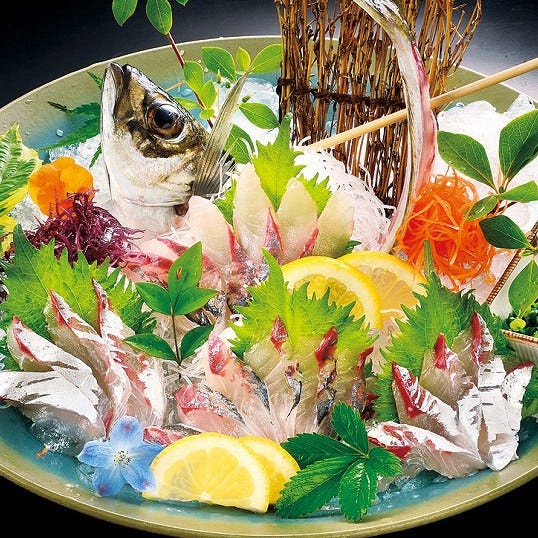 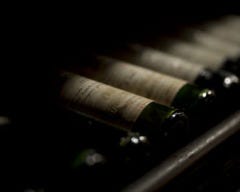