Visit the birthplace of haiku and try your hand at pottery

Soak up the rich literary tradition of this famously hospitable castle town. Matsuyama is a welcome respite from Japan's frenetic cities offering no shortage of activities to keep you occupied.

Matsuyama is the prefectural capital of Ehime and the largest city on the island of Shikoku . As a result, there is a network of transport options from around Japan and to other areas of Shikoku.

By air, it's about a one and a half hour journey from Tokyo Haneda Airport to Matsuyama Airport. From Osaka in Kansai, it is just 50 minutes.

To access Matsuyama by rail, catch the Shinkansen from any major station, such as Tokyo or Osaka, to Okayama. It's then a two and a half hour journey from Okayama to Matsuyama Station by JR Seto-Ohashi/Yosan Line Limited Express train.

The birthplace of modern haiku

Masaoka Shiki, the father of modern haiku, described the city as his "dear home town." See Matsuyama through Shiki's eyes with a visit to the Shiki Museum. If you're on a tight schedule, try to spot the beautiful haiku stones around the city or get creative and post your own into one of the many haiku post boxes dotted throughout Matsuyama.

Natsume Soseki wrote his novel Botchan after living in Matsuyama, and for the people of the city, it's truly a badge of pride. Even the city's replica steam train was named in honor of Soseki's work.

If you're a bookworm, take a trip to the Saka no Ue no Kumo Museum, designed by the architect Tadao Ando. The museum is a treasure trove of artifacts themed after the Ryotoro Shiba novel "Clouds above the Hill."

The heart of Matsuyama

Sitting on a hill above the city is Matsuyama Castle . One of Japan's few original castles, it's home to an abundance of unique cultural experiences such as the opportunity to wear the armor of a samurai. The castle offers sweeping panoramas of the city and is particularly beautiful in cherry blossom season.

Another quintessential Japanese experience is to bathe in Dogo Onsen —a hot spring bath with a 3,000-year history that has hosted royalty, and is the oldest in Japan.

Dogo area is a wonderful place to stroll around. The nearby Dogo park houses the Yuzuki castle ruins and the area also showcases Japanese art in various outdoor locations.

If you want to enjoy sweeping panoramas of the city and the nearby Seto Inland Sea, head to the Takashimaya department store, which has a ferris wheel on top. From there you can see amazing views from Matsuyama Central Park, home to Matsuyama's second castle.

There are eight temples of The Shikoku Henro, or 88 Temple Pilgrimage in Matsuyama, one of which is the curious Ishiteji Temple. A highlight here is its mysterious statue-lined tunnel complex that leads to a second inner temple. If you are lucky, you might even see a pilgrim in their traditional costume paying their respects to Kobo Dashi (774-835), the founder of Shingon Buddhism in Japan.

A pilgrim bows before entering a temple

If you are feeling creative, try Tobeyaki pottery making. An hour bus ride from Matsuyama is Tobe City where you can both make and paint a number of ceramics.

If you're feeling adventurous, catch a train for 20 minutes to Iyo-Hojo station and hop on a five-minute ferry to Kashima Island. Here you can see deer. 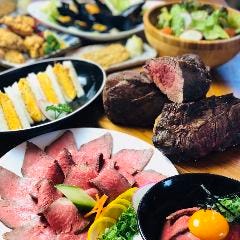 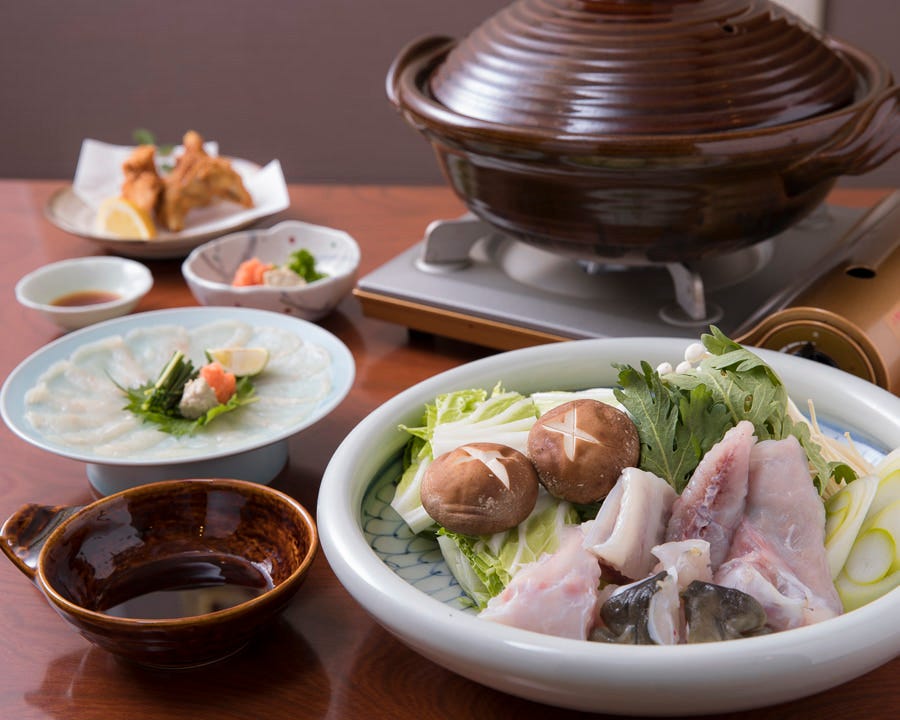 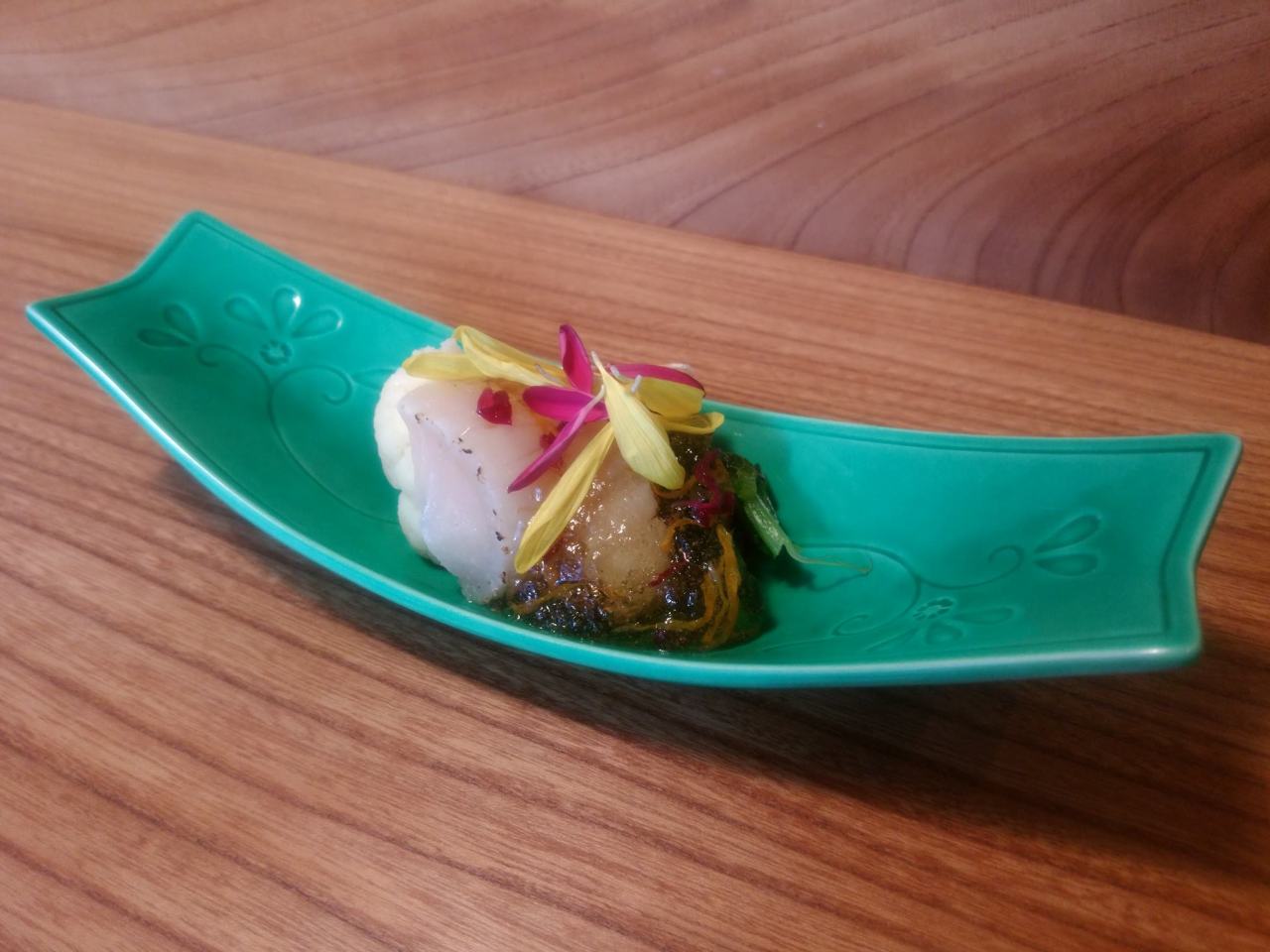 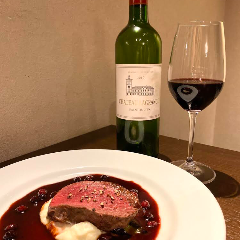 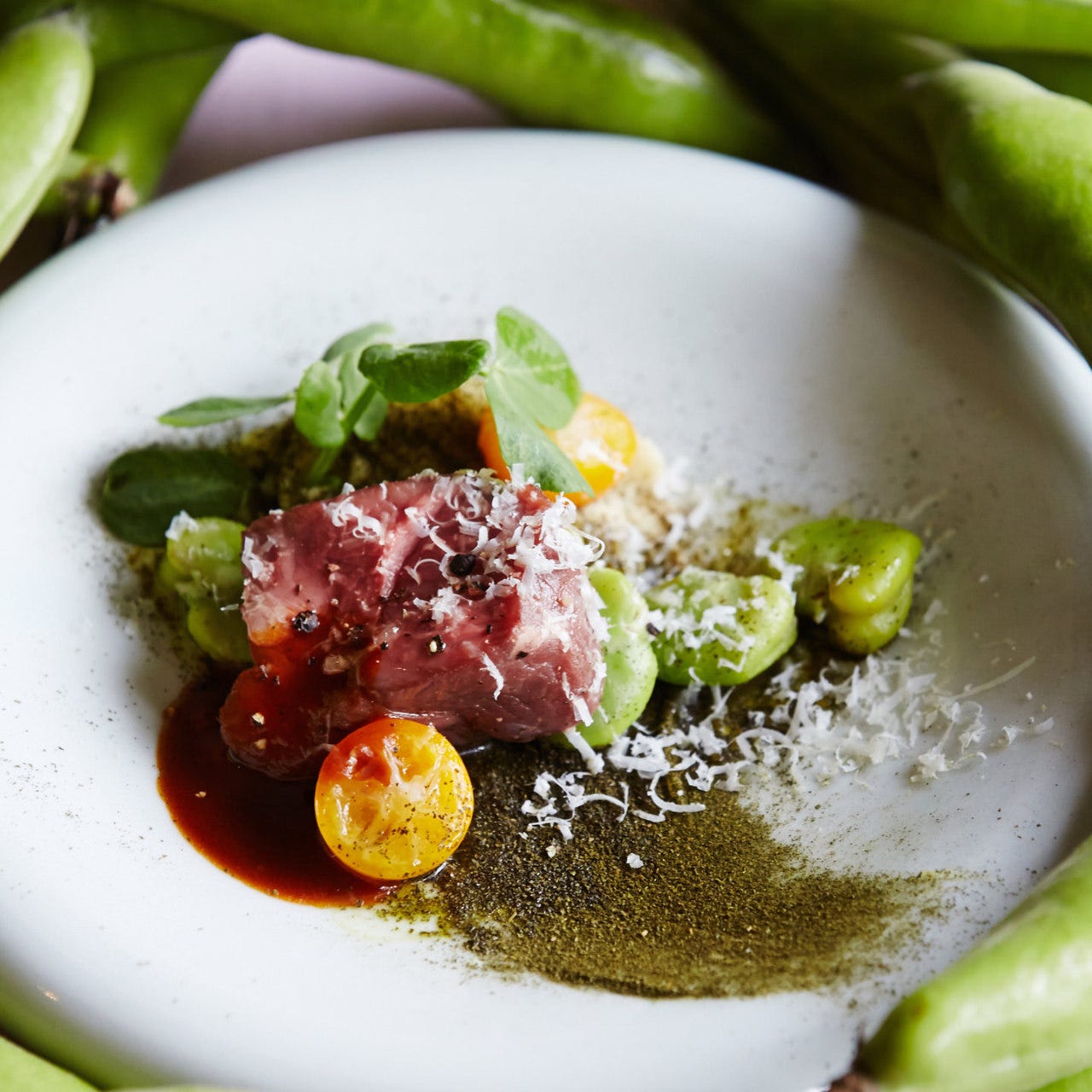 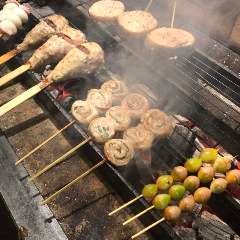 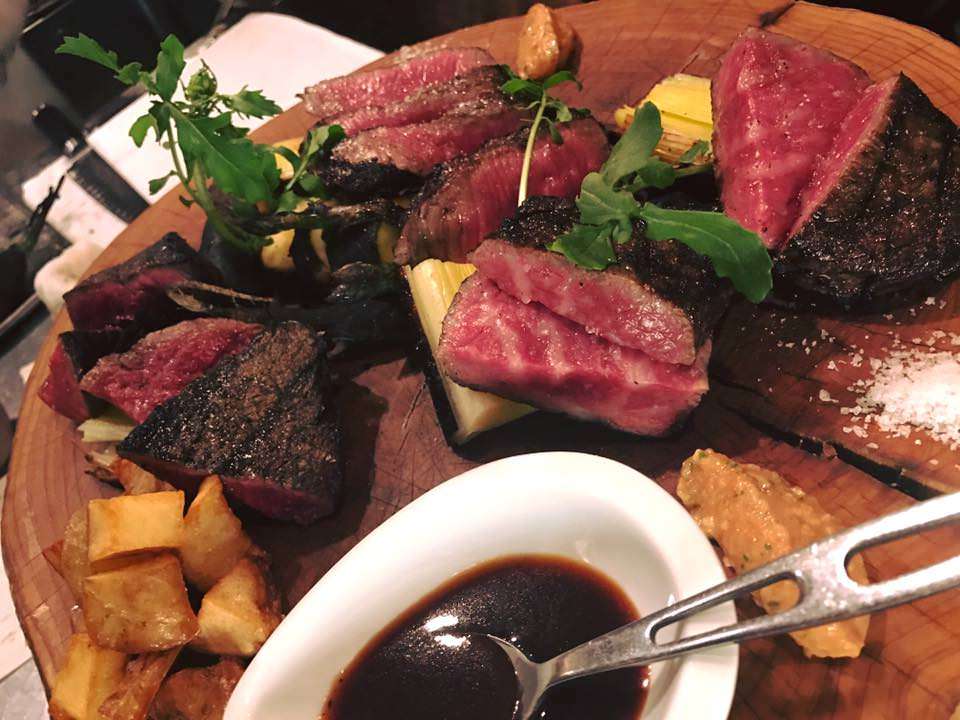 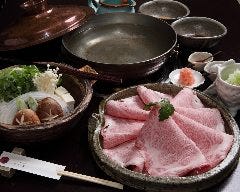 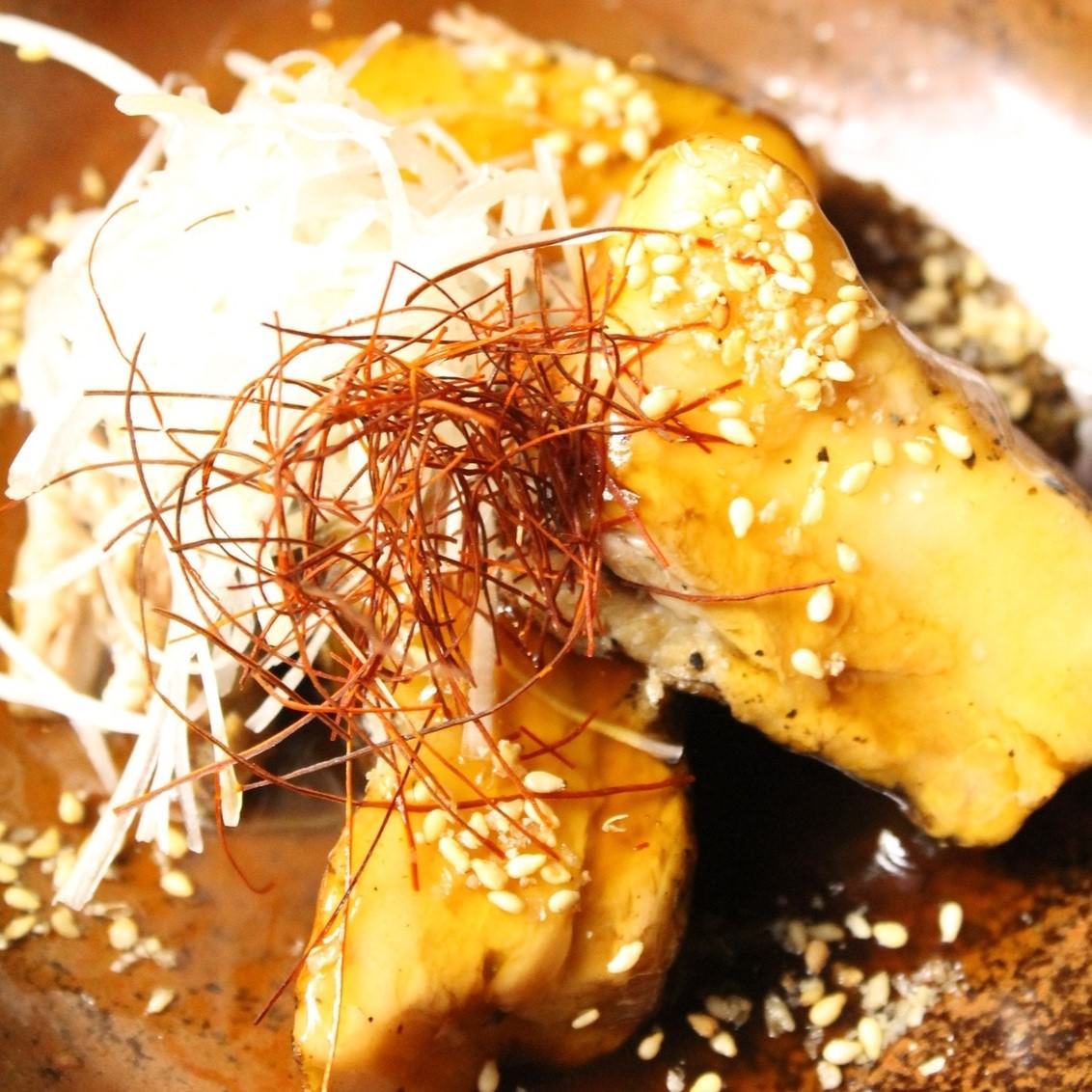 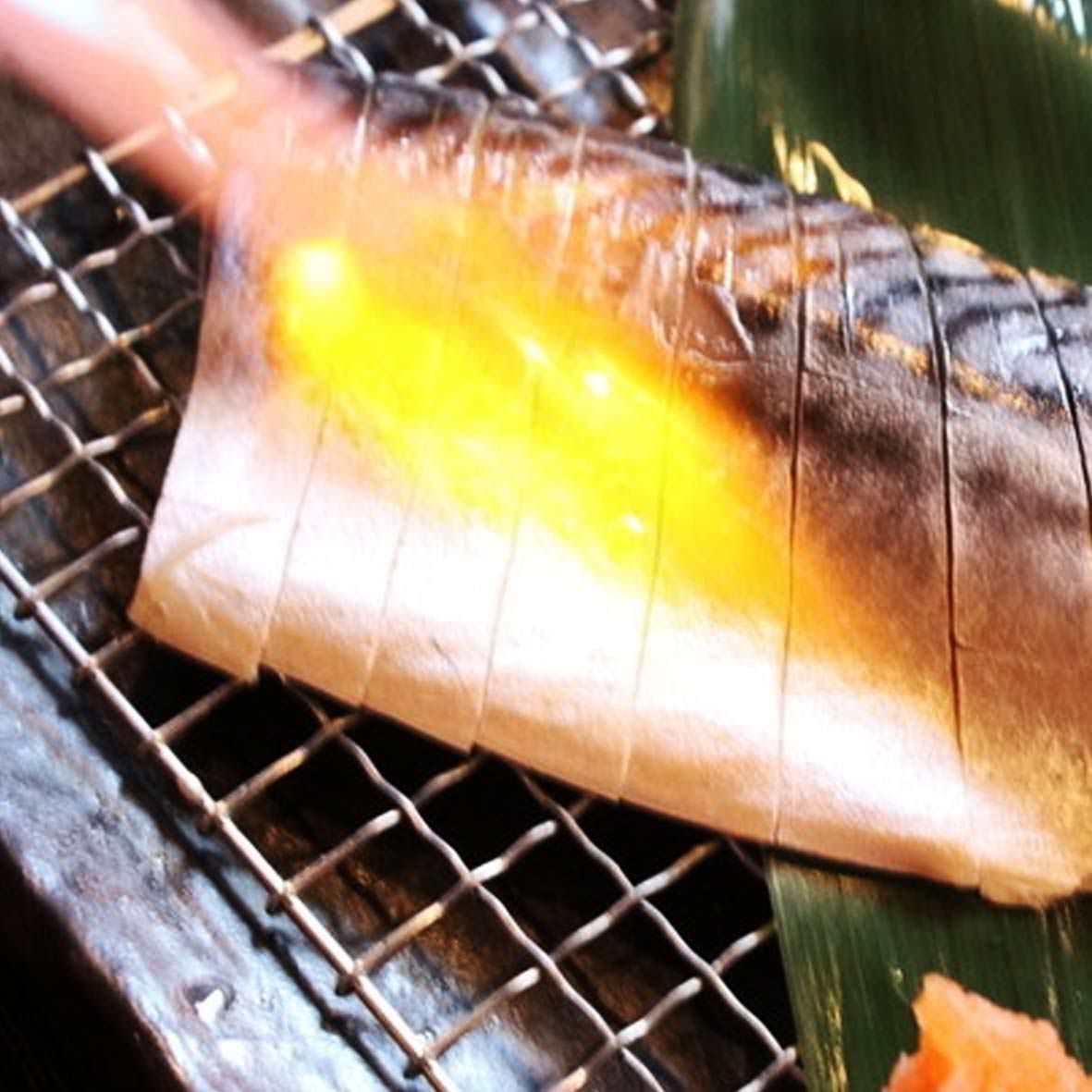 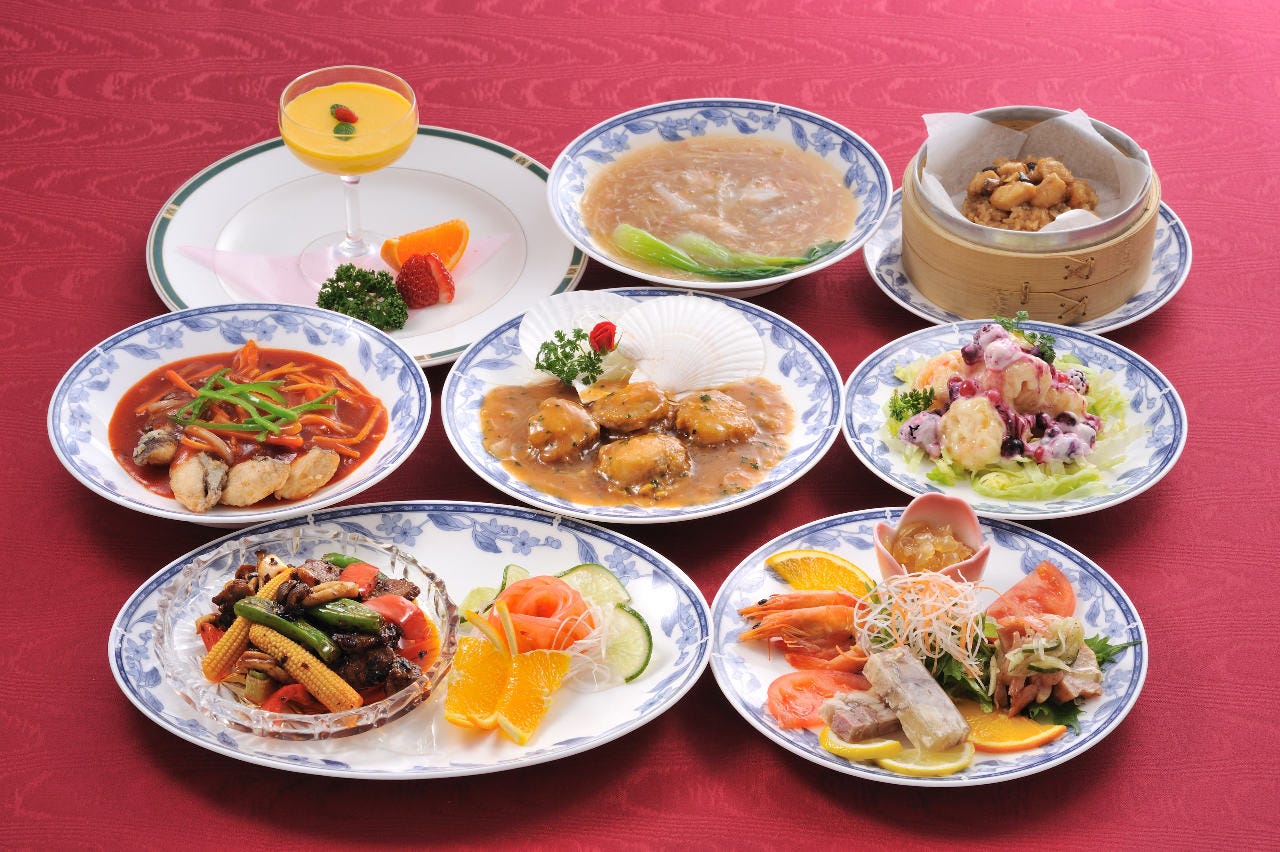 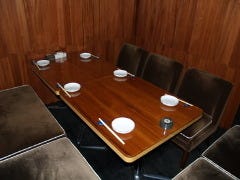 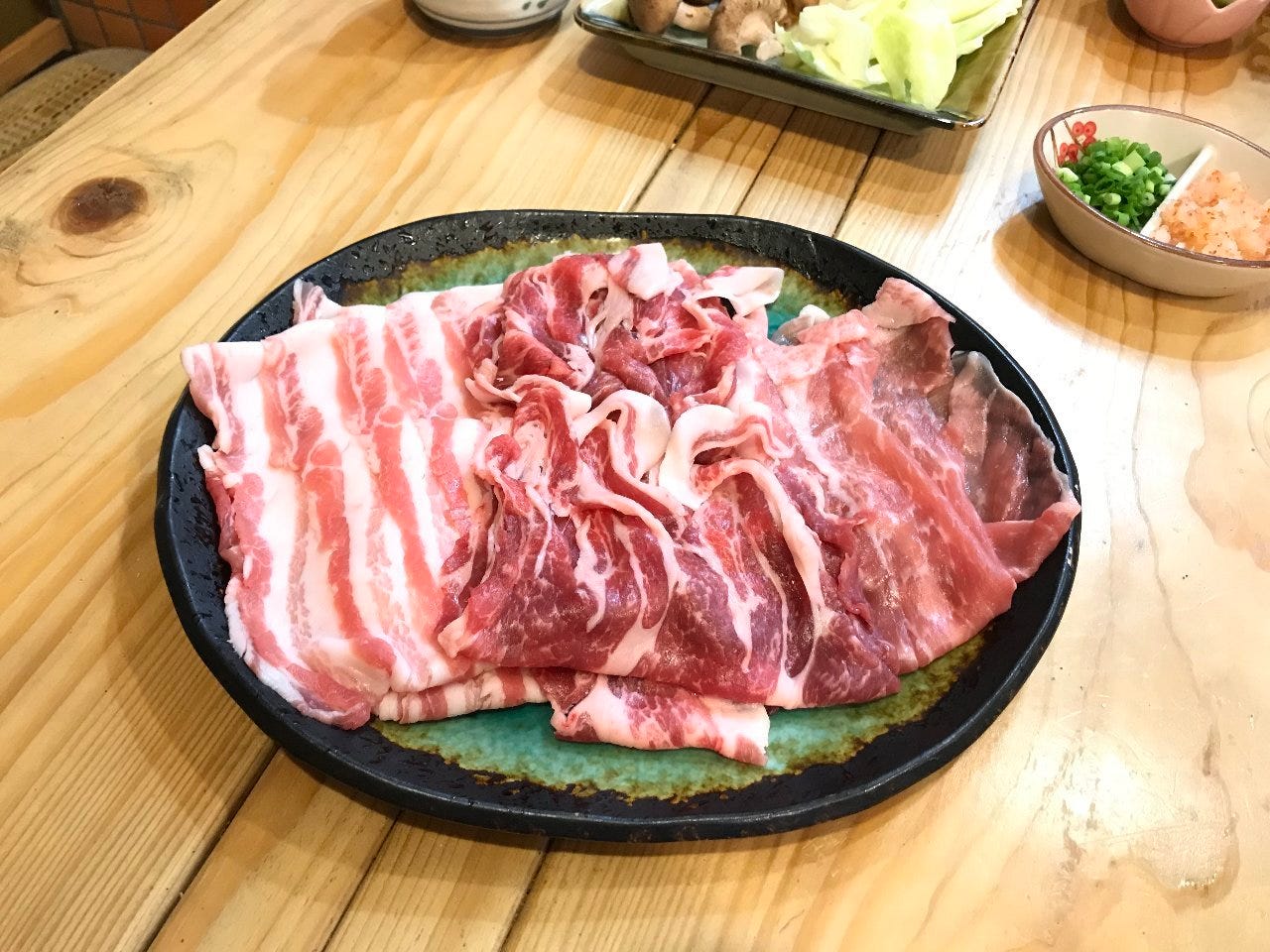 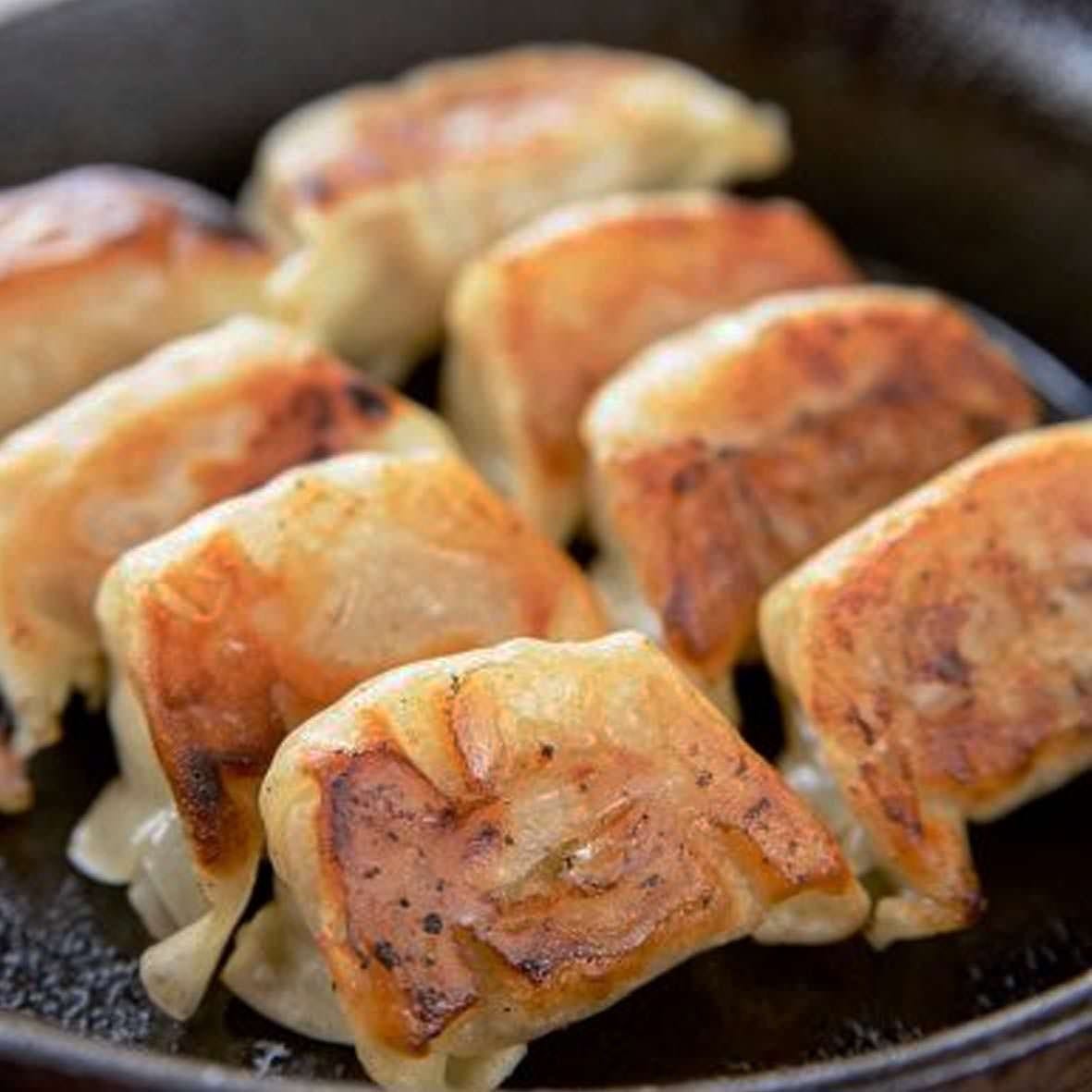 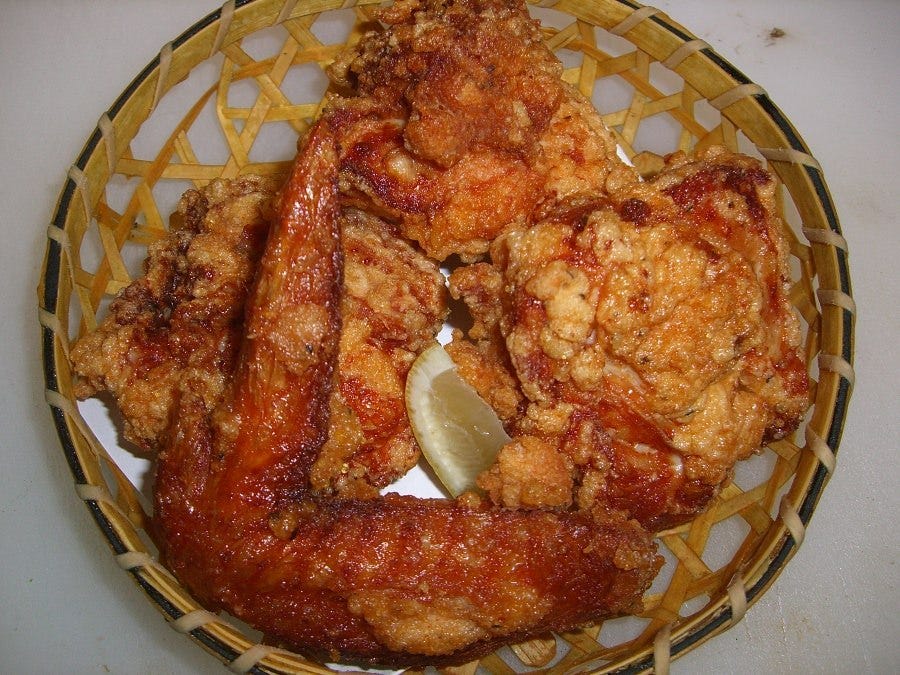 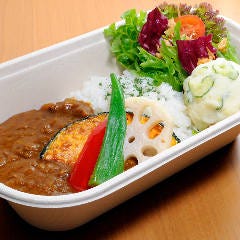 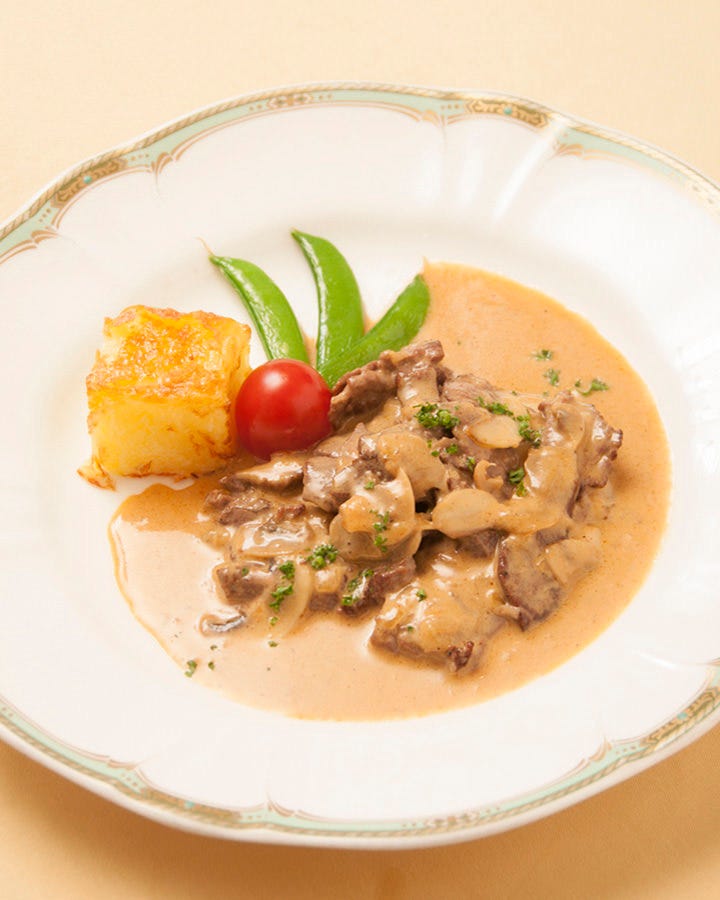 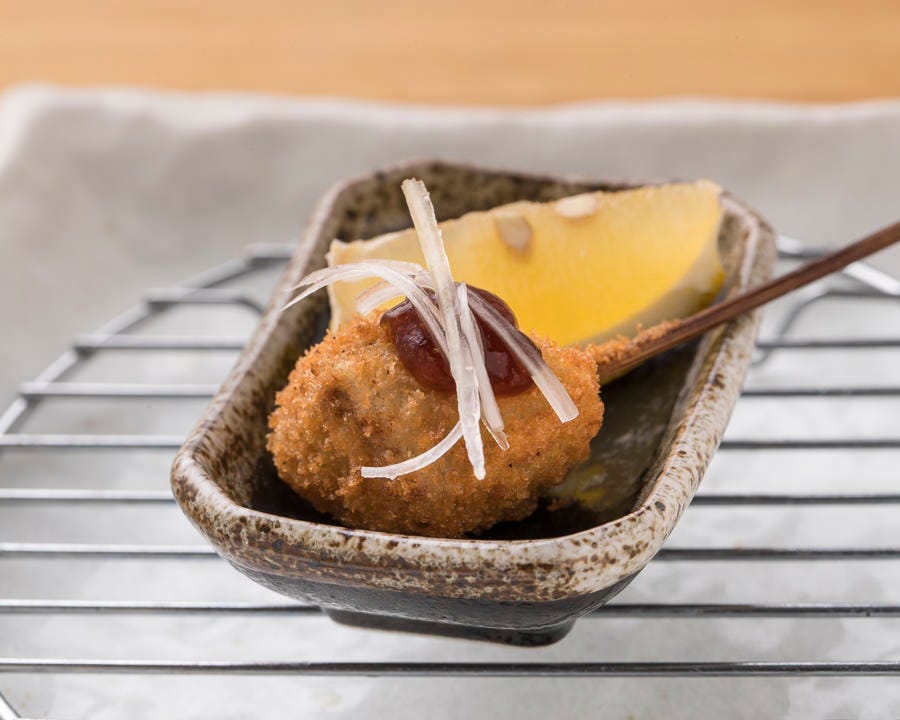 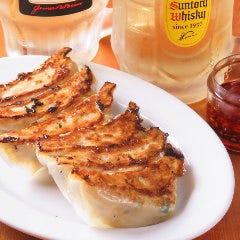