Known affectionately as "Kompira-san," Kotohira is home to Kotohiragu Shrine which has been an object of worship in Japan since the Edo period (1603–1867). The approach to the shrine is lined with souvenir shops and restaurants, which is often filled with crowds of worshippers on their way to the shrine. The area is also home to many historical sites and cultural assets, making it a great place to take a stroll through history.

Kotohira is accessible from Takamatsu Airport on Shikoku , or from Okayama Station on the Sanyo Shinkansen.

From Takamatsu Station, take a train to either JR Kotohira or Kotoden Kotohira Station via Takamatsu-Chikko Station, next to Takamatsu Castle. Both journeys take about an hour.

From Okayama, take the JR Seto-Ohashi line to Kotohira.

The greatest shrine in Shikoku

Kotohira is famous for Kotohiragu Shrine , more commonly known as Kompira-san, considered Shikoku's most popular shrine. After climbing the 785 stone steps leading up to the main hall, you will find the majestic shrine pavilion. You can enjoy a panoramic view of the Sanuki Plain from the observatory. It takes about 45 minutes to reach the main shrine from the approach path, which is lined with souvenir shops and restaurants.

On the approach leading to Kotohiragu Shrine, visitors can experience the beauty of nature in each of the four seasons, beautiful historical buildings, cultural assets and works of art.

The town of Kotohira is known as the "birthplace of the udon shop" and is home to many restaurants serving Sanuki udon, Kagawa prefecture's signature dish. The noodles are handmade and served in a light soup made from iriko dashi (anchovy stock), often topped with chopped green onions. It is a great way to enjoy Japanese dashi.

A backstage pass to the inner-workings of Kabuki

Along with Kotohiragu Shrine, another attractive sightseeing spot in Kotohira is the Kanamaruza Theater,the oldest existing theater in Japan, built in 1835 and designated a National Important Cultural Property. In the spring, kabuki plays are performed on the theater stage. Those interested in traditional Japanese performing arts should not miss the opportunity to see the passionate performances of the signature actors.

The theater is wonderfully preserved. Even when kabuki is not being performed, visitors can see the audience seats, the stage, the actors' dressing rooms backstage, and the changing rooms under the stage and the walkways. Visitors can also observe the "mawari-butai" (revolving stage), "seri" (trap doors) and other devices used in Kabuki performances. 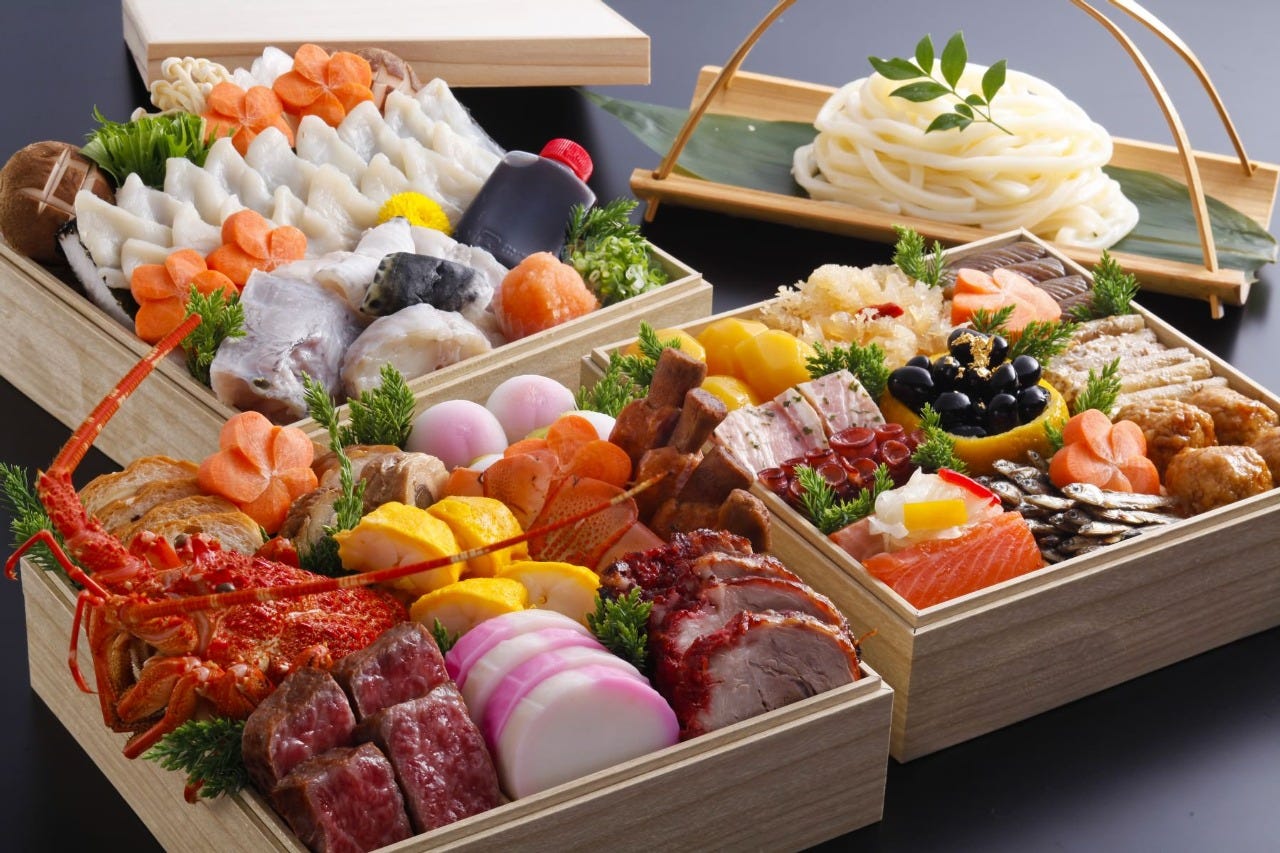 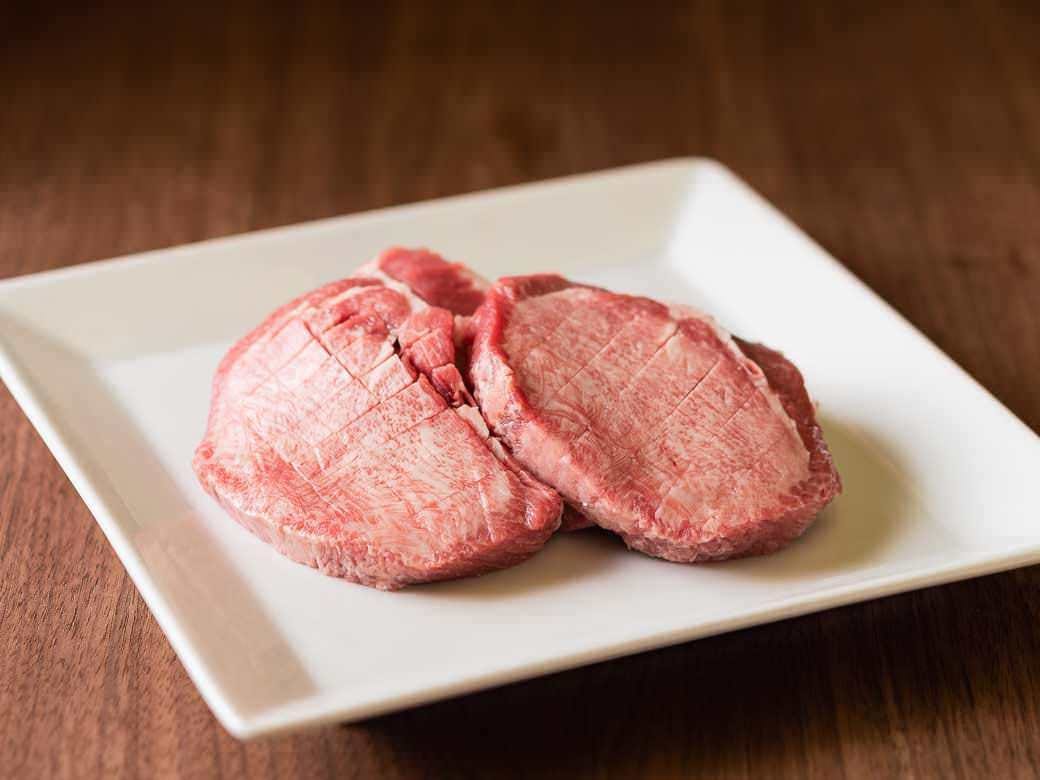 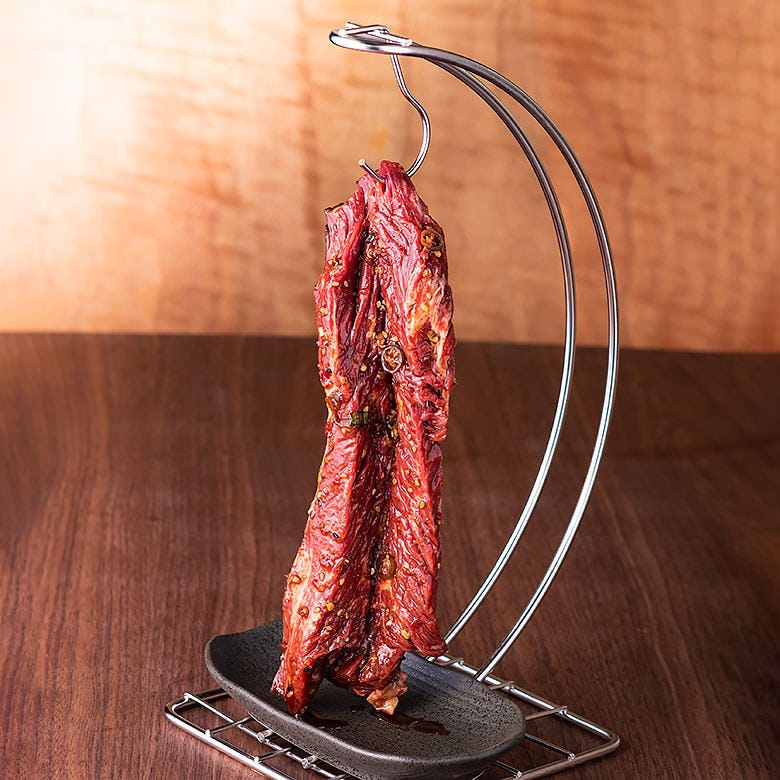 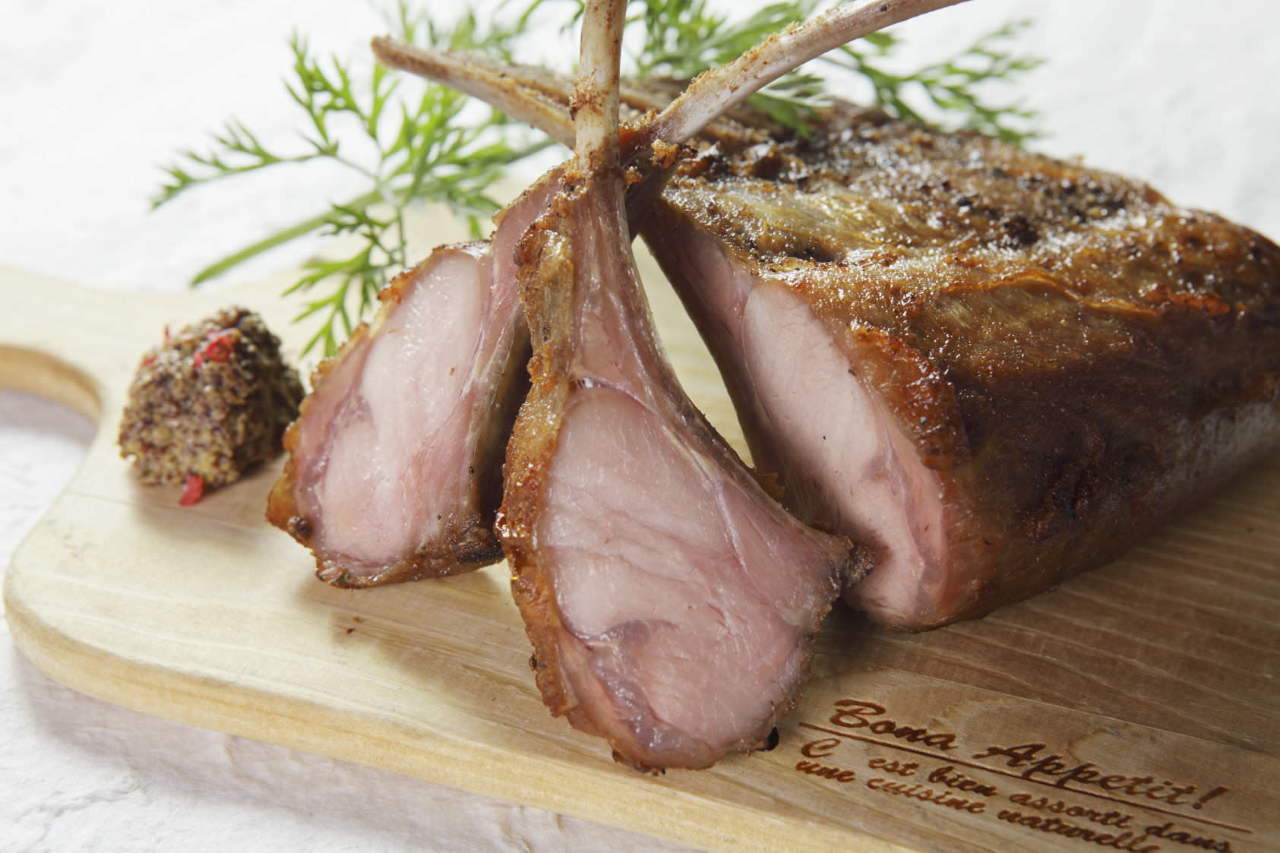