An inspiring comeback story and a haven for marine life

It takes about two hours from Tokyo's Ueno Station via the Super Hitachi limited express train to Iwaki, on the JR Joban line.

Highway buses from Tokyo Station take around three hours. If you're booked to stay at Spa Resort Hawaiians , you can reserve a spot on a free bus from Tokyo, Shinjuku, Yokohama, Omiya, or Saitama Shintoshin stations. It may be more convenient to rent a car to get around, as some of the attractions are scattered around the region. You can find car rental places close to Iwaki and Izumi stations.

The citizens of Iwaki are no strangers to hard times, having revived the area after the decline of the local coal industry. Although Iwaki suffered from the 2011 earthquake and tsunami, the local communities rallied to quickly rebuild their city.

Bask in the endless summer

For many Japanese, Iwaki's most famous attraction are the Hula Girls, a dance troupe created in the 1960s to attract tourists to the area after the downturn of the coal mining industry. Catch them performing Polynesian dances at Spa Resort Hawaiians theme park. While you're there, dip into one of the world's largest open-air hot spring.

Joban-Yumoto (also called Iwaki-Yumoto) has long been known for its hot springs. One of Japan's oldest hot springs is Iwaki Yumoto Onsen, still open for business after 1,300 years.

From the mountains to the sea

Iwaki is located close to Japan's rich fishing grounds known as the Shiome-no-Umi. You can get close to the local sea life at Aquamarine Fukushima aquarium and explore the facility's open-air wading pool.

If you like mountains and rivers, head to the cool, green forests of Natsuigawa valley. Many people visit in autumn to enjoy the beautiful fall colors.

The city's history can be explored at the Iwaki Coal and Fossil Museum, with exhibitions of life-size dioramas and dinosaur bones. Visit the 12th-century Shiramizu Amidado temple, which has one of the oldest surviving buildings in Fukushima. The gardens are beautiful in all seasons, but especially in fall, when the red autumn leaves are illuminated in the evenings. There is an even older monument about 30 kilometers south called the Nakoso Barrier. It is thought to have been built between the 5th and 8th century as a barrier to prevent invasion from the people of the north. It is also the site of a well-known waka poem.

Get a glimpse of rural life long ago at the Iwaki City Museum of Folklore and Traditional Housing (Kurashi no Denshogo), which has a collection of traditional houses. Although exhibits are in Japanese, the buildings and traditional objects speak for themselves. From time to time, traditional folk dances are performed. 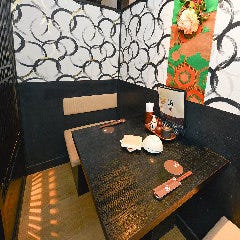 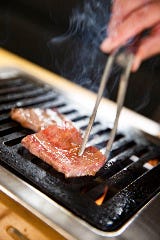 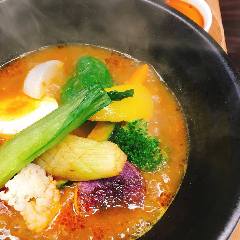 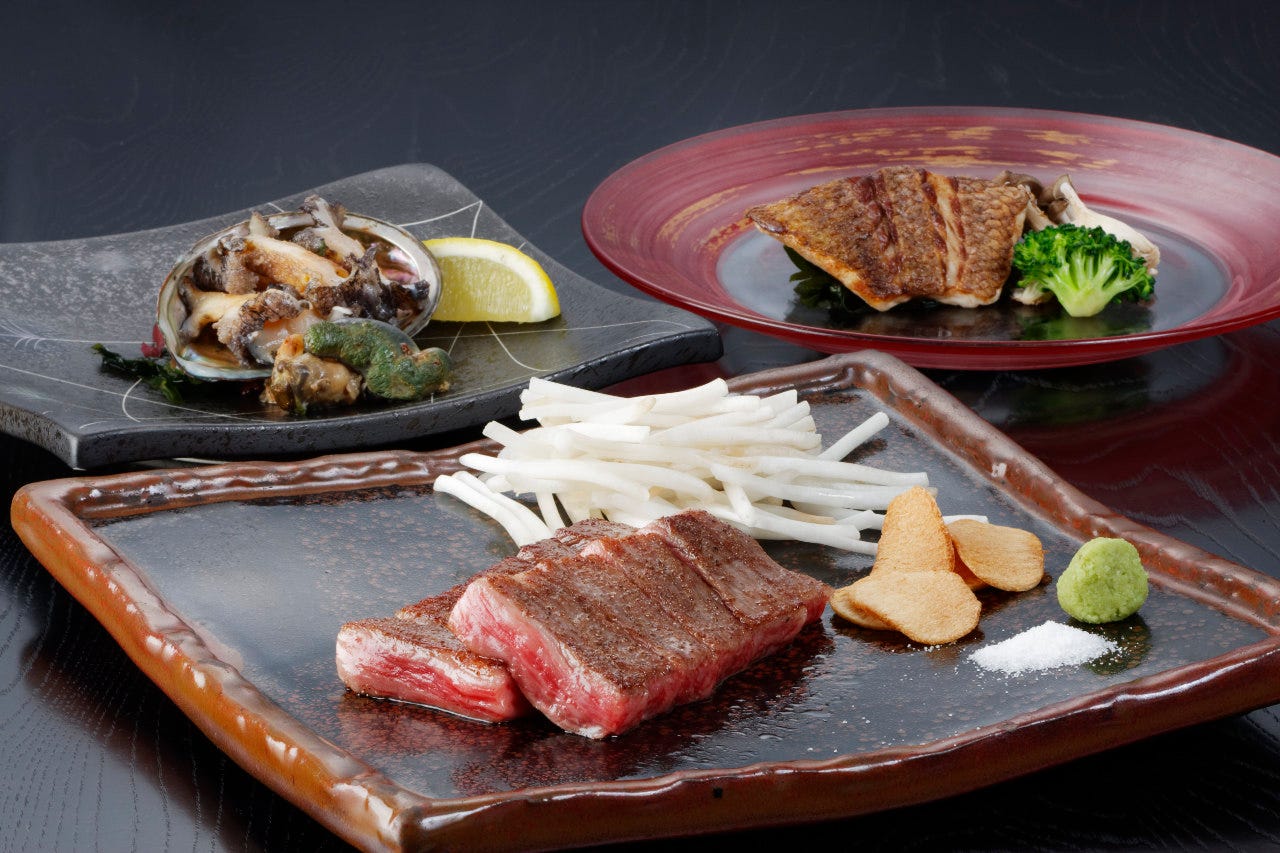 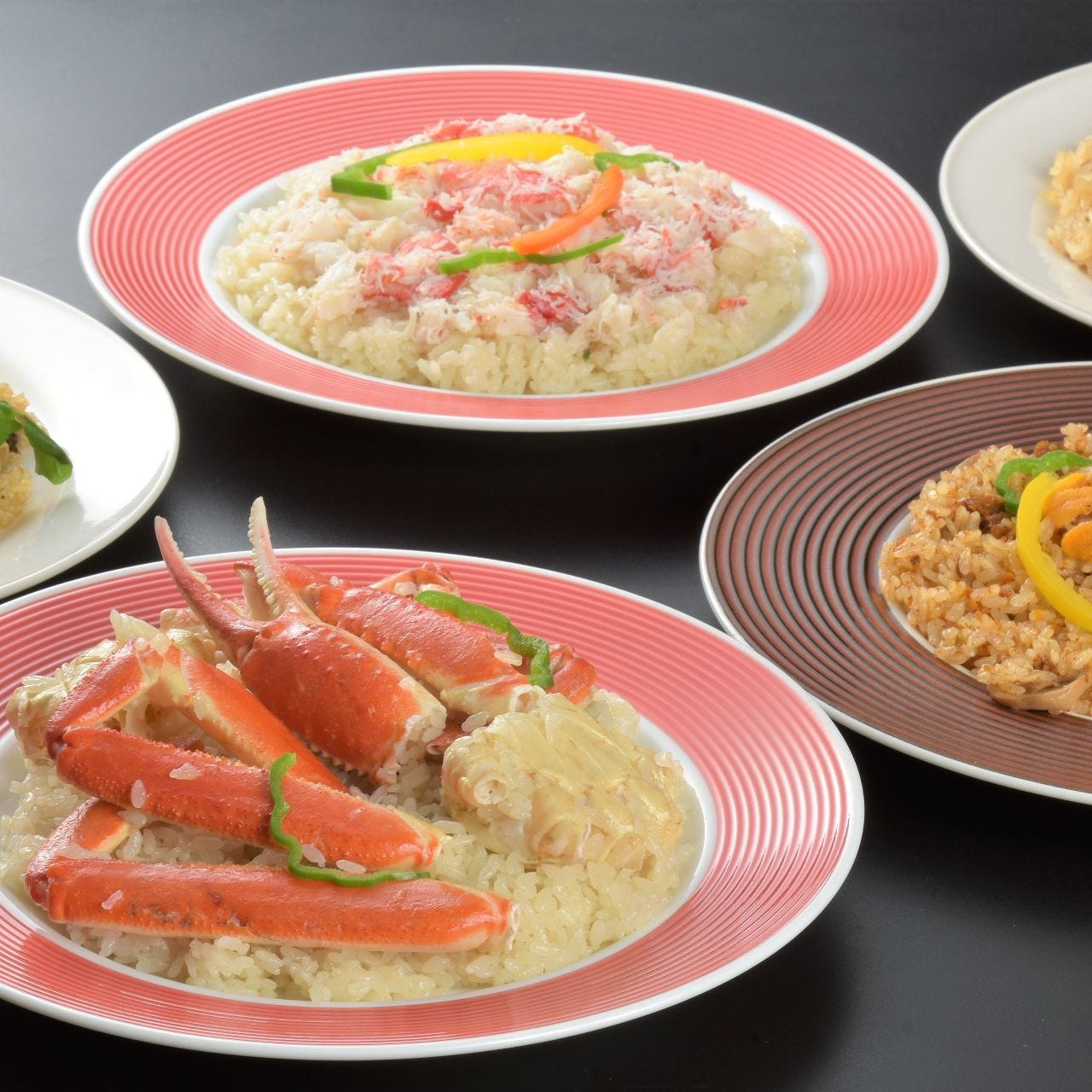