As the capital of Miyagi Prefecture and the largest city in the northeast of Japan, Sendai is an ideal base for exploring Tohoku . The compact city center allows for easy access to dining and shopping options, while its samurai history is displayed in well-preserved historical sites and architectural treasures. Come and get lost in the beauty and history of Sendai.

Sendai is easy to reach from Tokyo by shinkansen or highway bus. Either the Tohoku or Akita Shinkansen from Tokyo will get you to Sendai Station in one and a half hours.

There are also daytime and overnight highway bus services from Tokyo Station and Shinjuku Station. Travel time varies between five and seven hours.

Sendai is known as the "City of Trees"

Sendai was the closest major city to the epicenter of the earthquake of March 11, 2011

A city in harmony with nature

Sendai is a green city by the sea, surrounded by mountains. The Hirose River flows through the center, separating the busy downtown from the old castle site. Outlying mountains offer skiing at Mt. Izumigatake or hot spring retreats in Akiu and Sakunami.

Major streets are lined with towering green trees which change to a brilliant golden hue in autumn and are magnificently illuminated in winter. Residents of Sendai are proud of its nickname, the "City of Trees."

Mark your calendars for the July's, Sendai Tanabata Festival , when colorful streamers take over the city. In September, catch the Jozenji Street Jazz Festival when hundreds of musicians fill the streets with song. October has the traditional Yosakoi Dance Festival, while the second half of December sees the Pageant of Starlight with wintertime illuminations.

Who is the "One-eyed Dragon?"

One of the greatest of the feudal lords during the civil wars of the 16th century, Date Masamune founded Sendai in 1600. Date Masamune moved to Sendai from northern Miyagi to consolidate his growing domain. Friends and foes called him the "One-eyed Dragon," a nickname he earned thanks to a childhood illness that resulted in the loss of his right eye.

Masamune's presence can be felt all around the city, in statues and architecture. Learn more about this larger-than-life character at the Sendai City Museum, where you can see his pure black armor and impressive helmet. This iconic black armor is rumored to be the inspiration for Darth Vader's armor in the Star Wars movies.

Take advantage of the tram-like Loople sightseeing bus for hop-on, hop-off access to major tourist spots. Buses run from 9 a.m. to 4 p.m. and offer multilingual announcements with information along the route.

Also on the Loople course, Aoba Castle and its historic remains are worth exploring. Afterward visit one of the nearby restaurants and enjoy some of the best views of the city.

Hunt down a bargain by taking a bus to the upscale Izumi Premium Outlet, or opt for an 18-minute train ride on the Senseki Line to Nakanosakae Station to experience the largest outlet shopping center in Tohoku, the 120-store Mitsui Outlet Park. For traditional crafts including kokeshi dolls, stop by Shimanuki, near Sendai Station.

Grilled beef tongue, or gyutan, is the local specialty and a must-try for meat-eaters. There are many restaurants specialising in grilled meat and gyutan around the station area. If you're not in the mood for meat, zunda, a sweet green soybean paste, is the other local favorite and used to top everything from mochi rice to ice cream parfaits.

Finish your day with some fine dining or a few drinks in Kokubuncho, Sendai's nightlife district packed with over 2,500 bars and restaurants.

Sendai is the surprising home to a piece of hamburger history. Located among the bustling bars and clubs of Kokubuncho is Hosoya's Sandwich, possibly Japan's oldest hamburger restaurant, still serving up classic American-style burgers to this day. 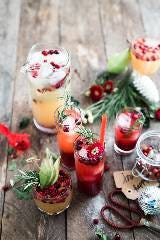 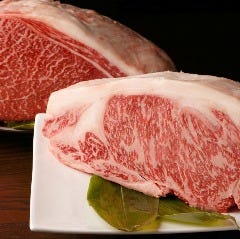 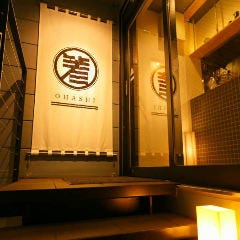 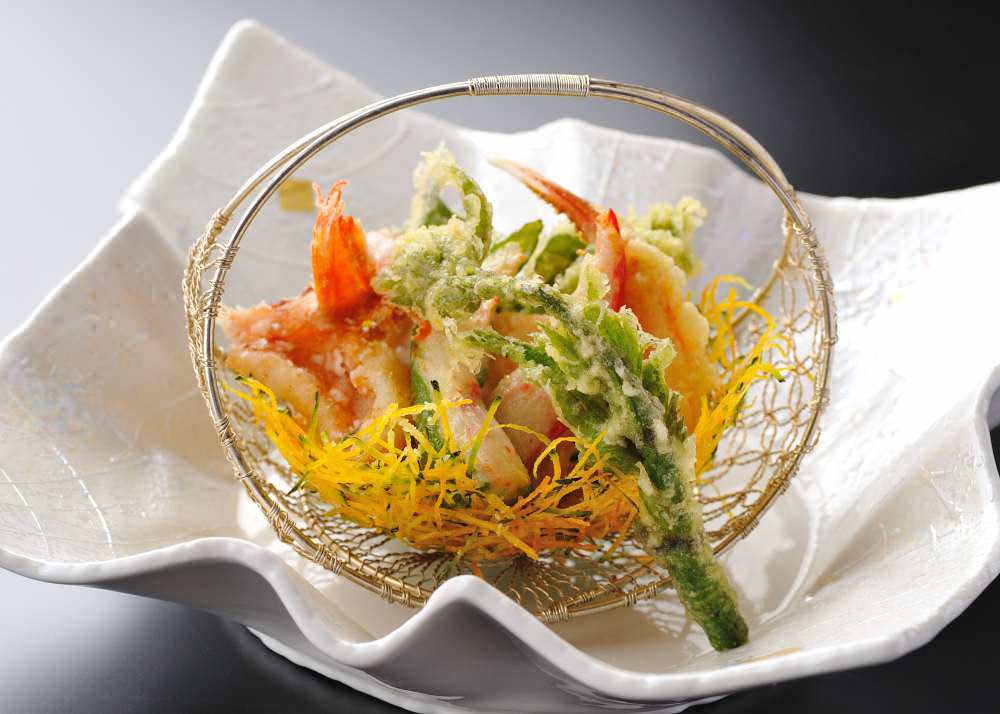 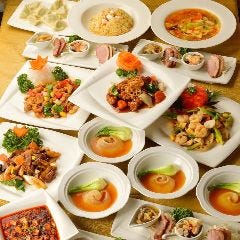 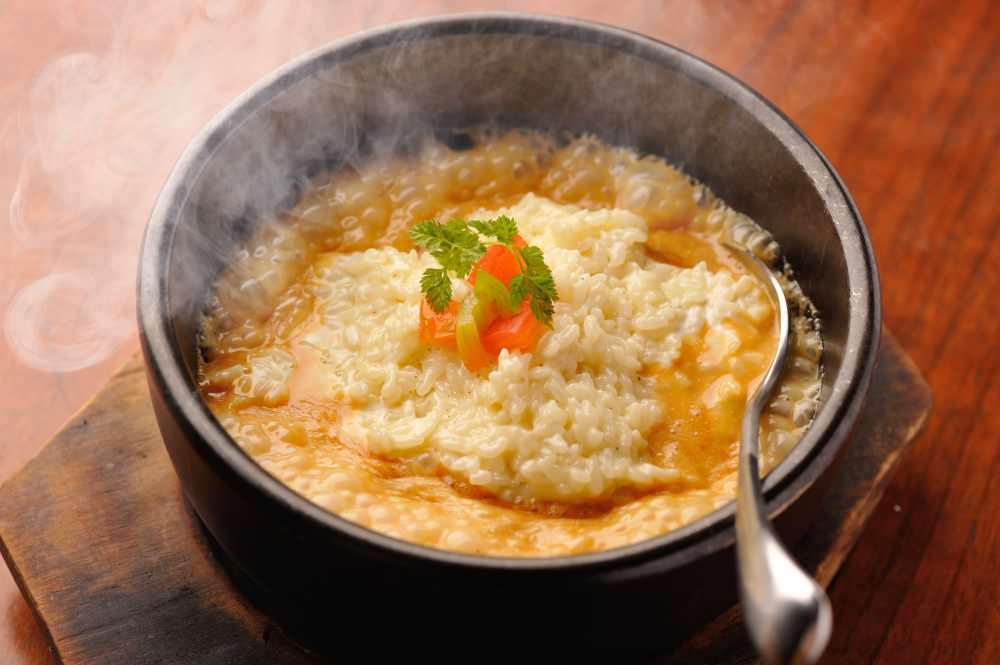 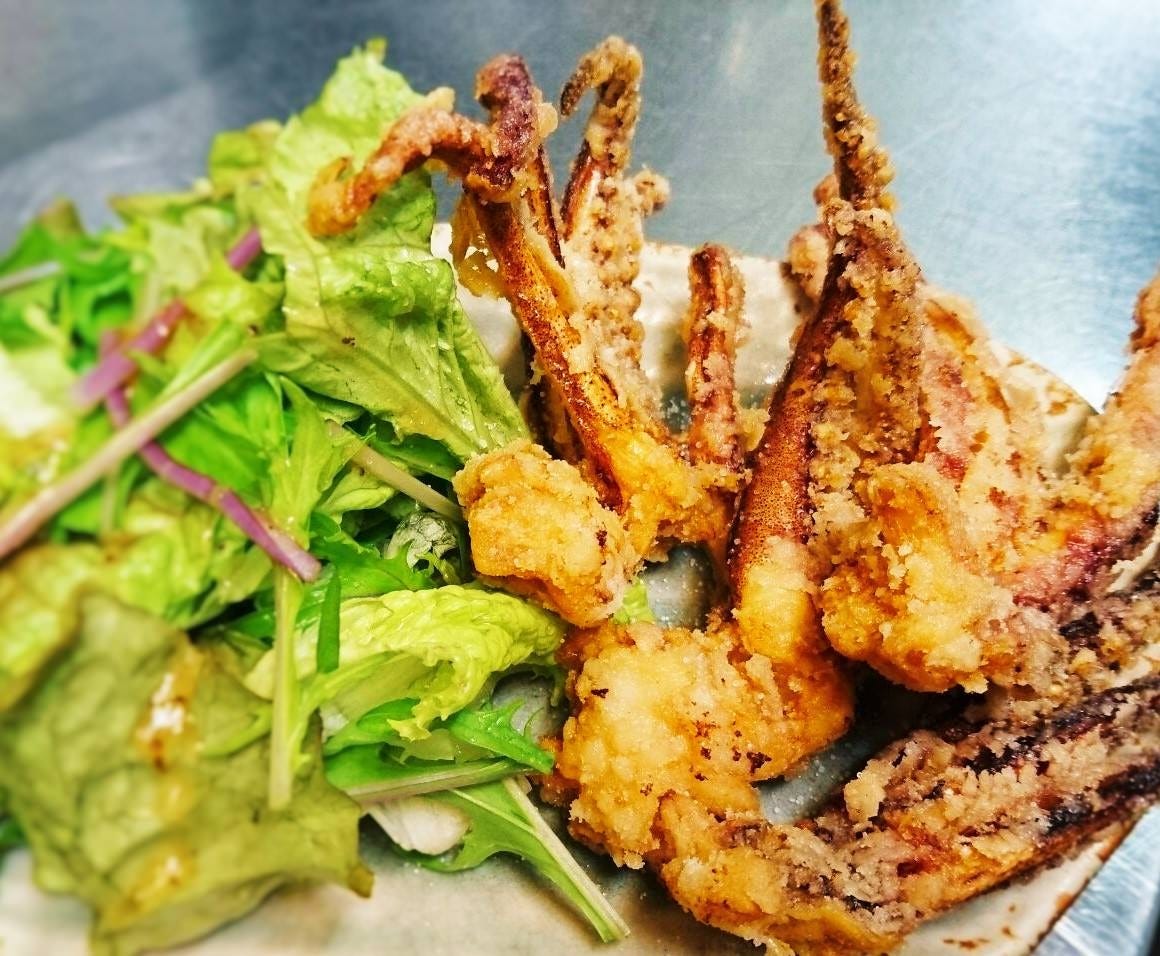 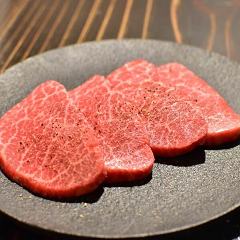 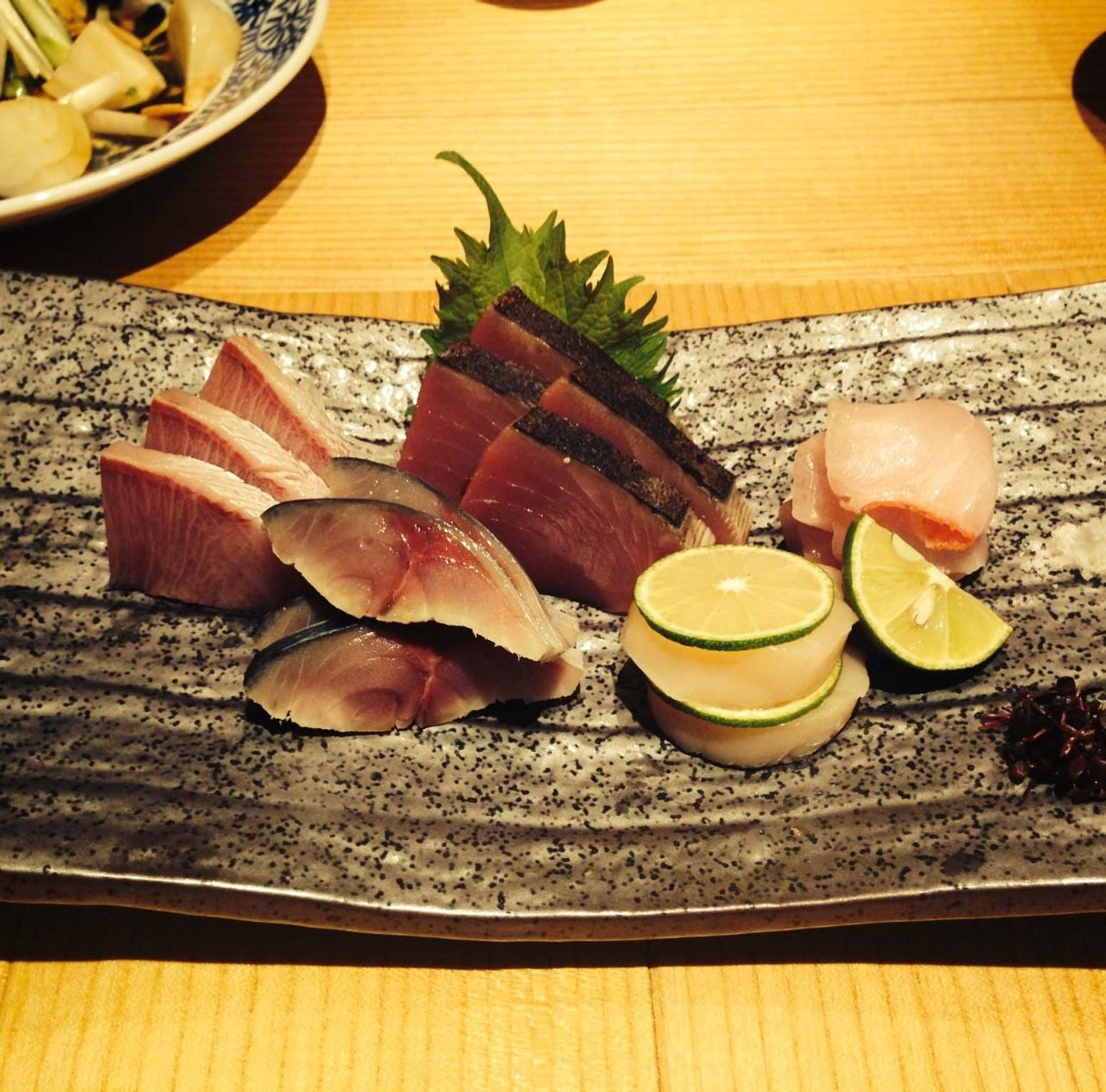 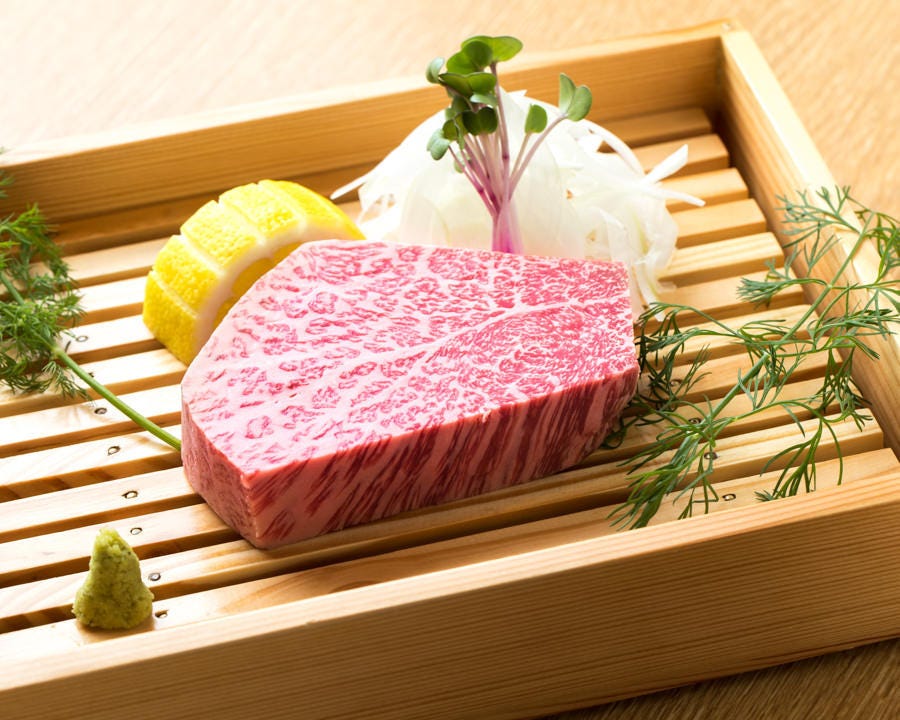 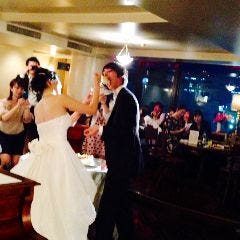 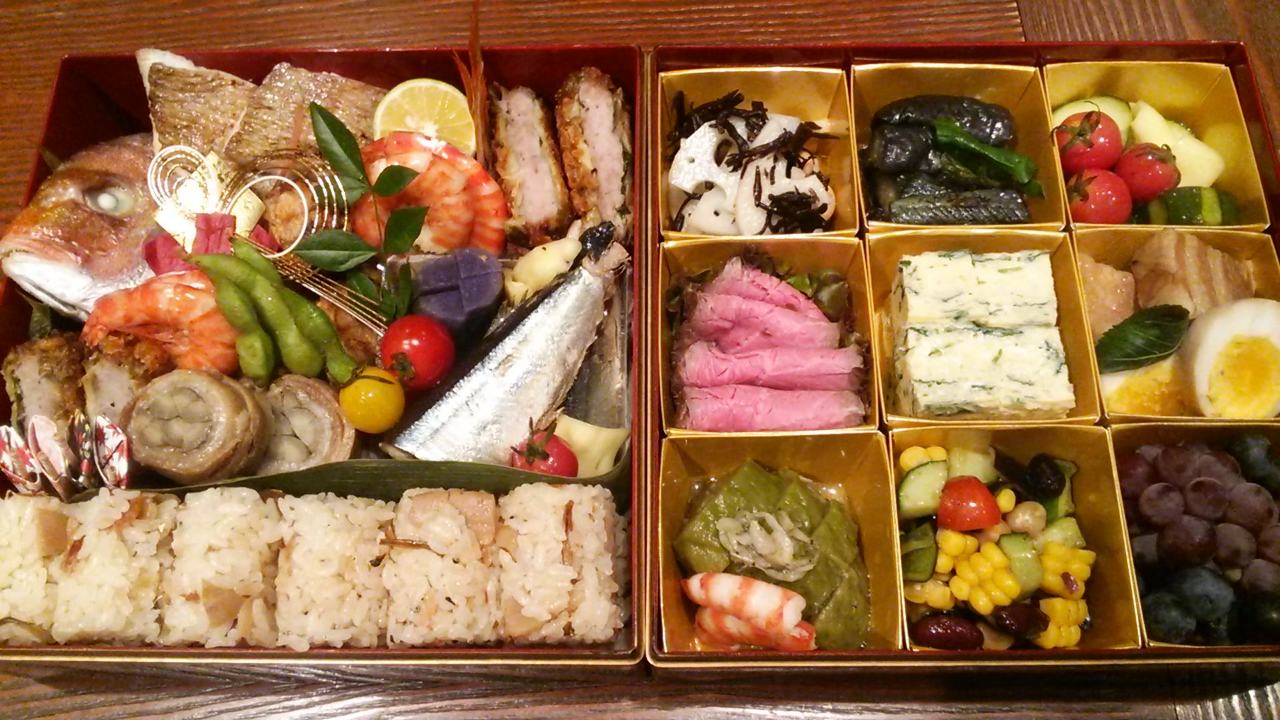 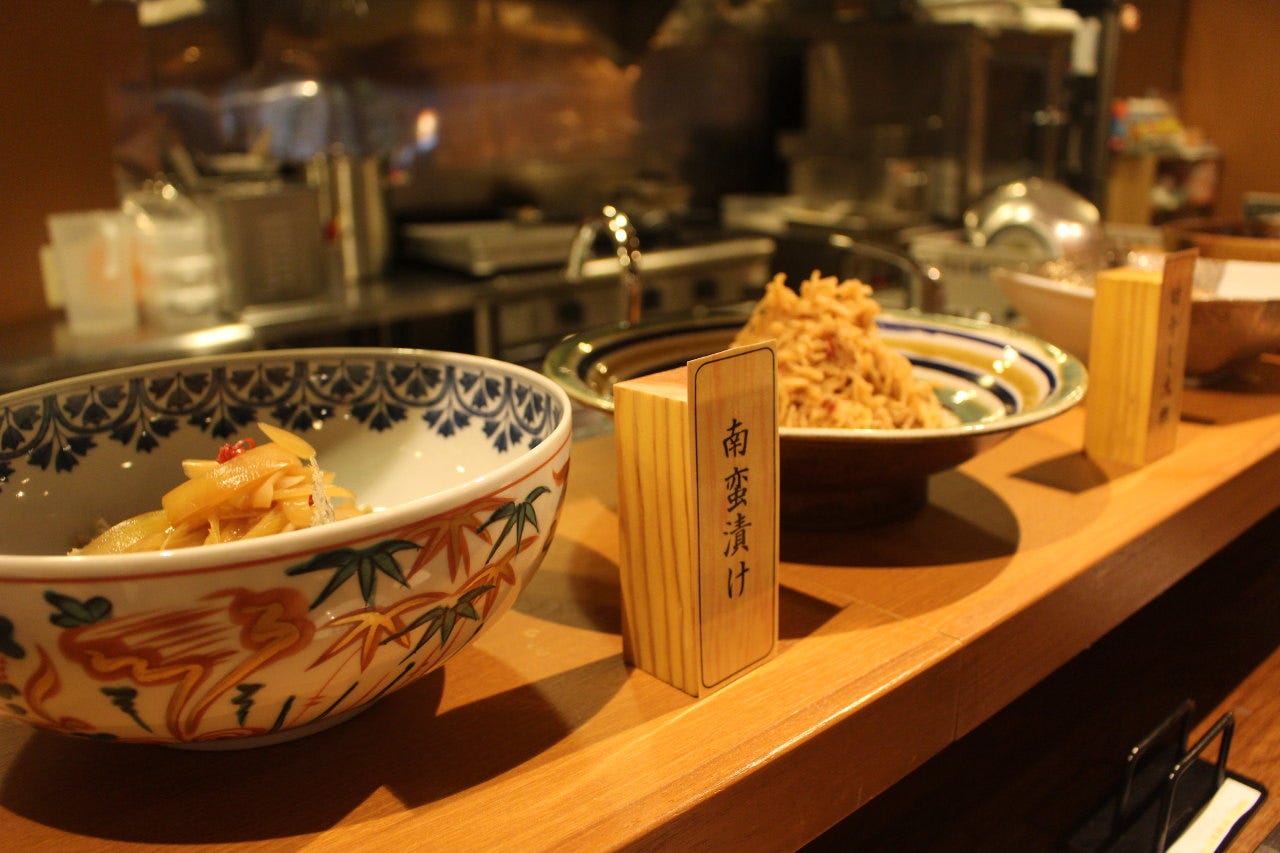 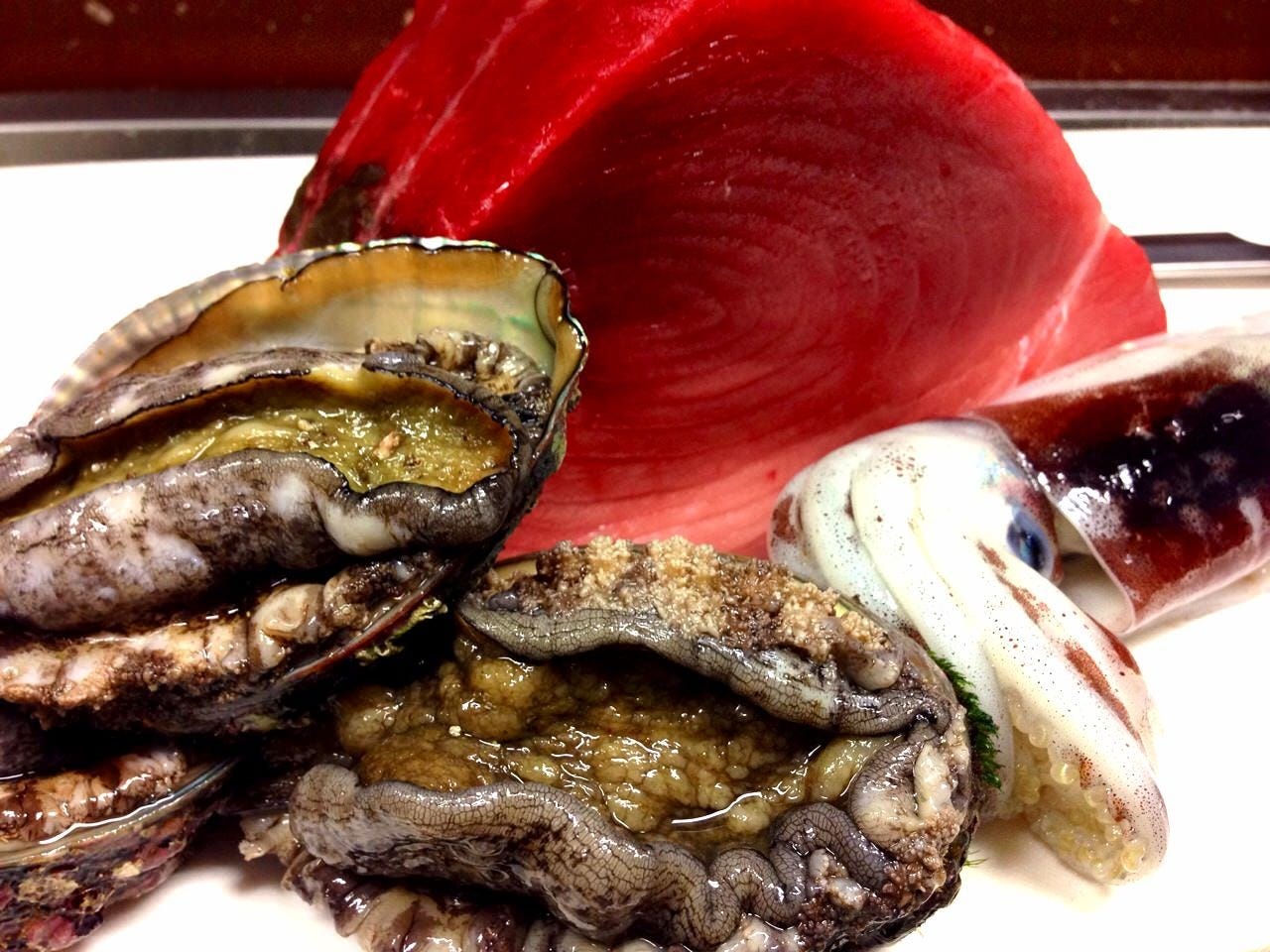 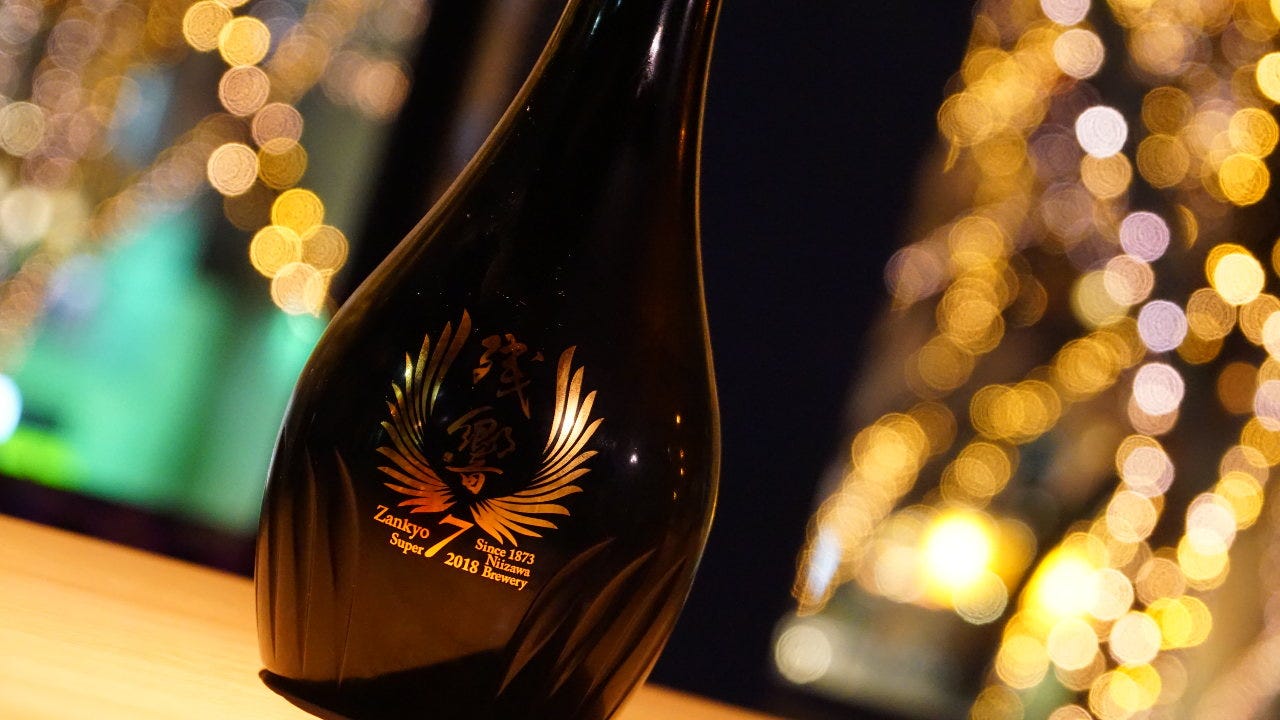 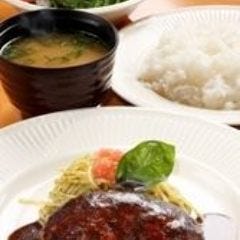 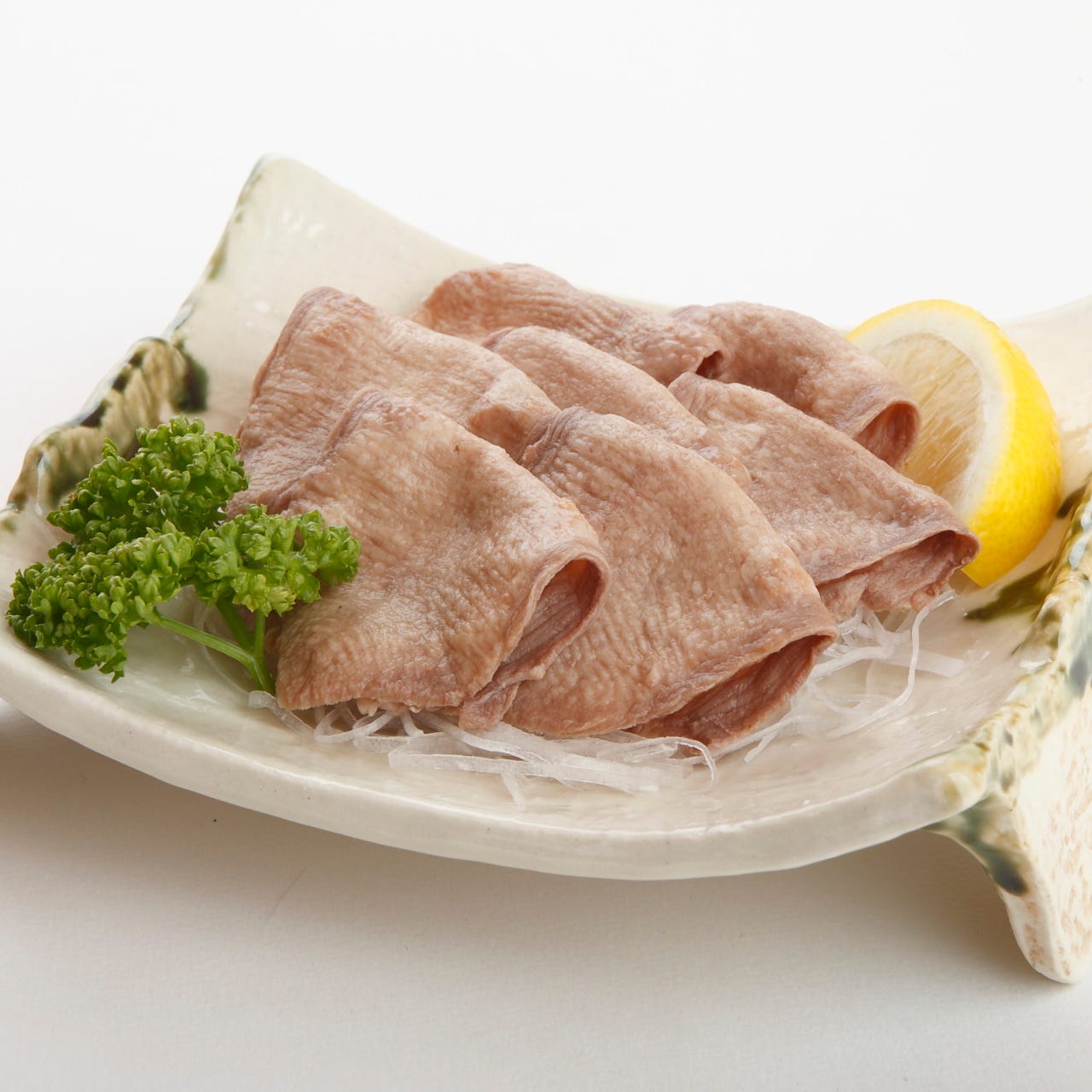 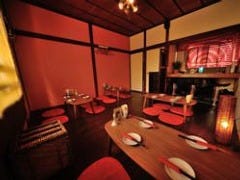 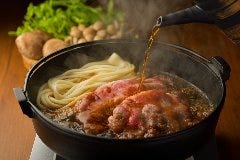 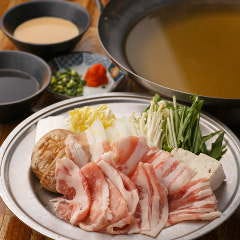 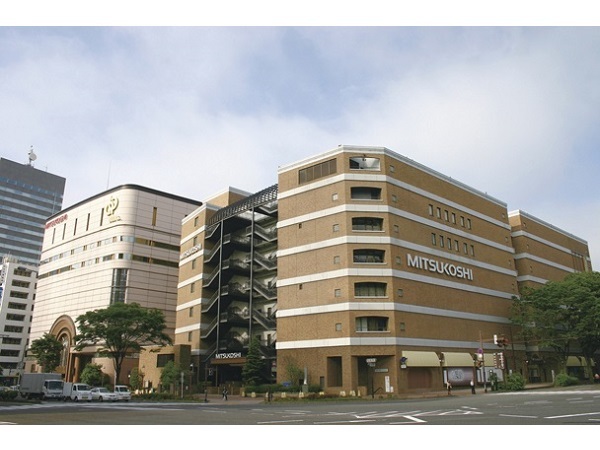 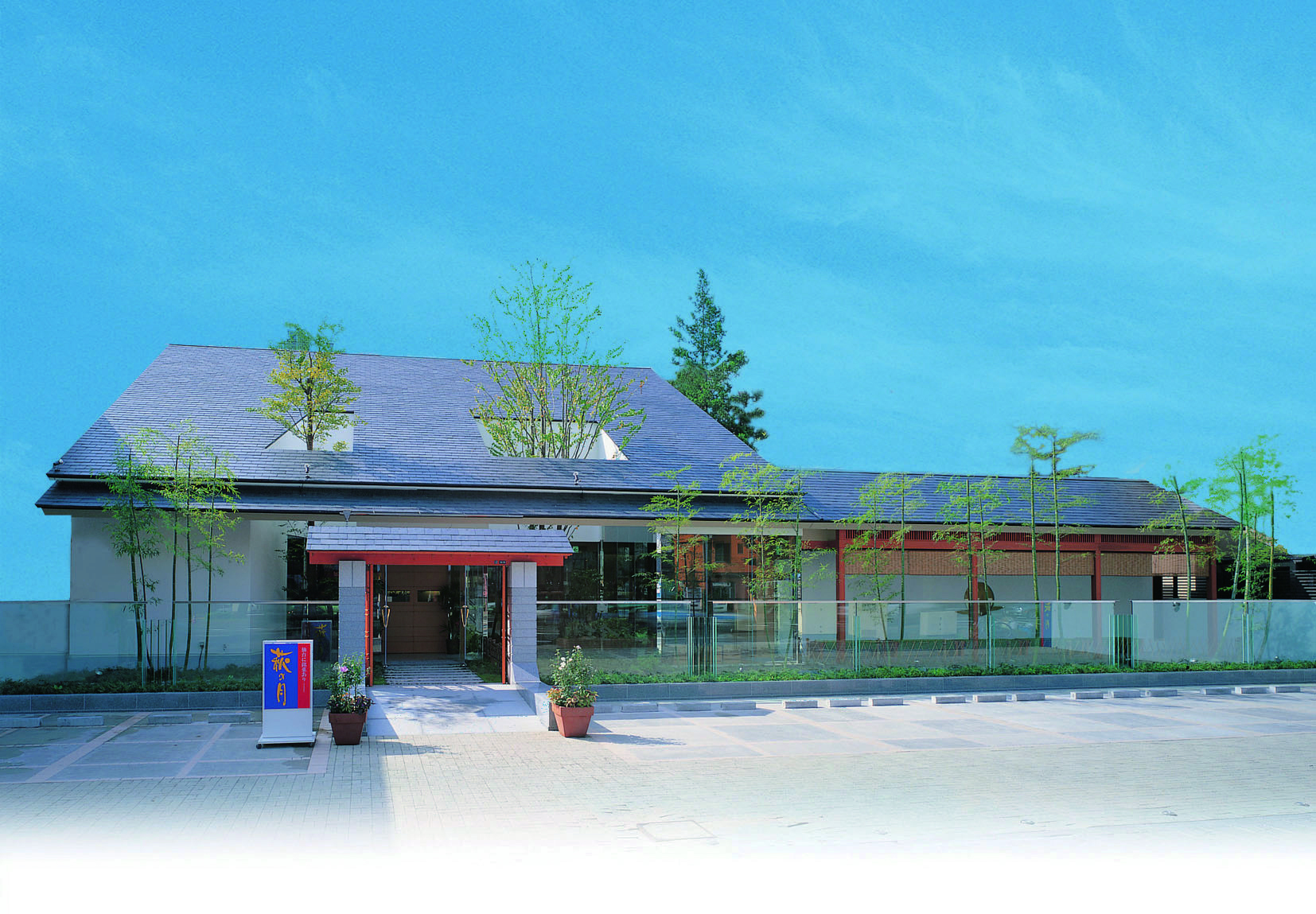 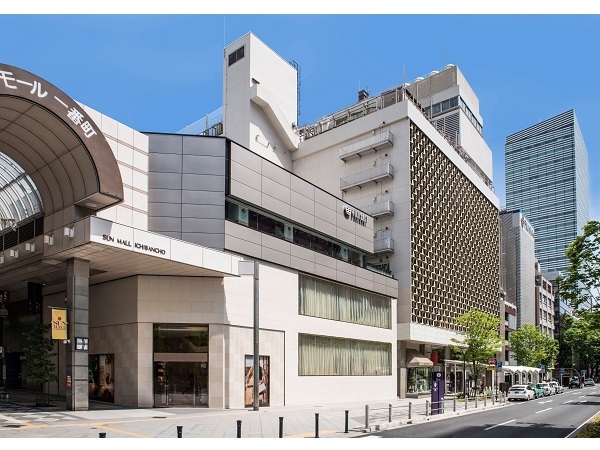