A perfect base for alpine adventures and powder snow

The Yamagata prefectural capital of Yamagata City is a cosmopolitan hub allowing visitors to delve into a fascinating corner of Japan boasting a rich culture, soothing hot springs, soaring mountains and ski fields.

Yamagata City is easily accessible from Tokyo in about two and a half hours via the Yamagata Shinkansen Line.

Flights from Tokyo to Sendai Airport take one hour. You can then transfer to a direct bus from the airport, which takes around one and a half hours. Alternatively, fly from Tokyo to Yamagata Airport. Buses take about 30 minutes to the city.

A city framed by mountains

Home to a quarter of a million people, Yamagata Prefecture's capital is a convenient base to begin your adventure in Northern Japan.

A short walk from the station, Kajo Park inside the walls of Yamagata Castle holds several events throughout the year. Every spring, revelers fill the park to picnic and view the hundreds of cherry trees in bloom.

Life's a bowl of cherries

Cherries, the fruit not the flower, are the area's most famous export and are grown in orchards in the Yamagata region.

At the height of the season in mid-June, cherry lovers pour into Yamagata City for the annual Yamagata Cherry Festival . Featuring dozens of varieties, cherry filled baked goods, and even a cherry stone spitting contest, the festival is quintessential Yamagata in the summer.

The summertime Yamagata Hanagasa Festival features traditional dancing, and the autumn Imoni Festival is an outdoor party serving liberal amounts of Imoni, a popular regional dish. Either of these events will provide you with a deeper immersion in Japanese culture.

Temple with a view

Founded in the 9th century, Yamadera's sub-temples dot the slopes of Mt. Hoshu just 25 minutes from the city. A 1,000-step ascent through a mystic cedar forest brings you to the temple complex at the summit, with gorgeous views that are considered among the best in northern Japan.

Fall is a wonderful time to visit Yamadera Temple. The colorful foliage of the surrounding forest and the mild temperatures help make the climb to the top a joy.

Kaminoyama Onsen dates back to the 1400s, when legend has it that a monk spied an injured crane bathing its wounds in the healing waters, and a hot spring town was born. Located at the foot of Mt. Zao , its four public baths are open for guests to drop in for a soak.

When you're finished, head up to Kaminoyama Castle , for views over the town and surrounding mountains. Originally built in 1535, the castle was once the headquarters of the Kaminoyama Domain. Today it houses a small museum paying homage to the warlords that once ruled the region.

Tendo is Yamagata's fruit mecca, home to vast orchards of apples, peaches, pears, and of course, cherries. It's also one of the prefecture's premier hot spring resorts, with many outdoor baths.

For fans of shogi, Japanese chess, the town produces the vast majority of Japan's game pieces. Their creation is a highly developed local craft dating back hundreds of years.

Mt. Zao is one of the most popular sightseeing spots in northern Japan, with great hiking in the summer, top-notch skiing at the Zao Onsen Ski Resort in the winter and sigh-inducing soaks at its eponymous onsen, which operates year-round.

Mt. Zao is also home to a phenomenon known as “snow monsters,” where trees on the upper slopes take on eerie shapes due to being covered with heavy snow and blasted by Siberian winds.

This area of the mountain is accessible via chairlift and gondola, and the trees are illuminated at night. You can also take in the views from the warmth of a café if the temperature seems daunting. The snow monsters are at their most ferocious in mid-February.

Near Yamagata City & Around 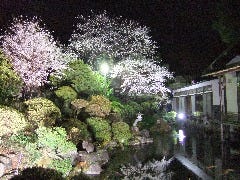 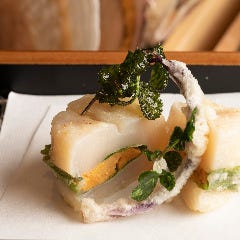 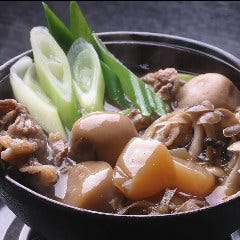 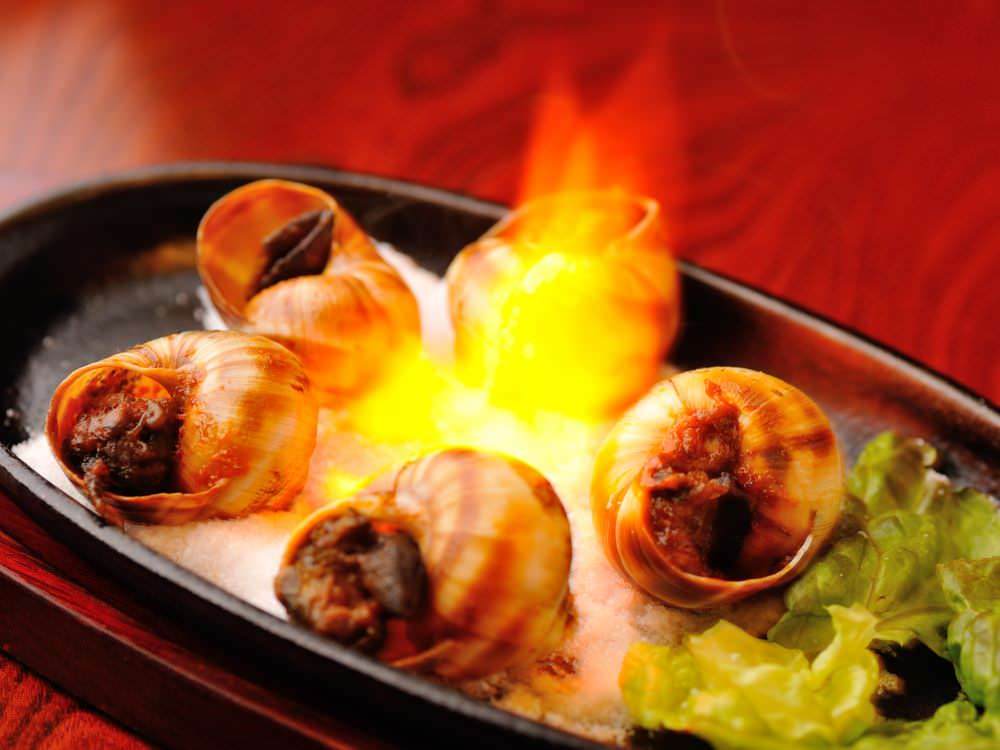 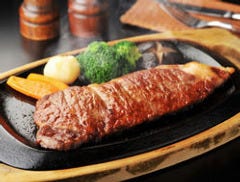 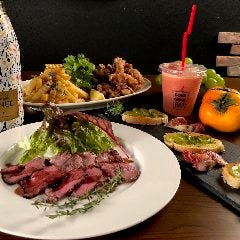 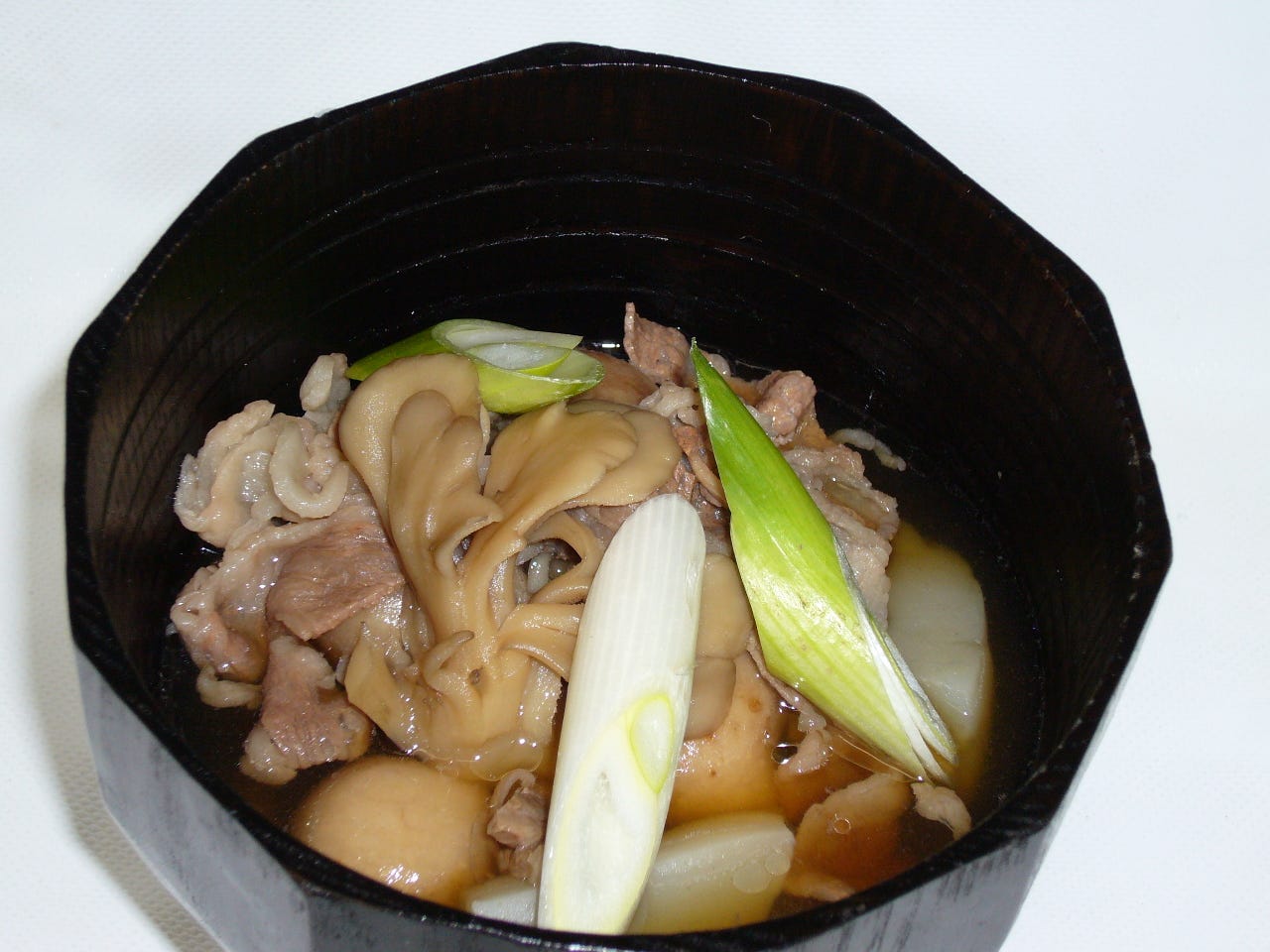 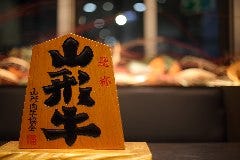 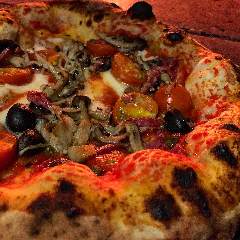 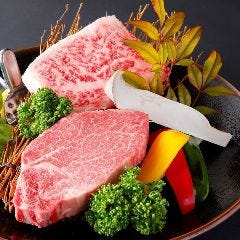 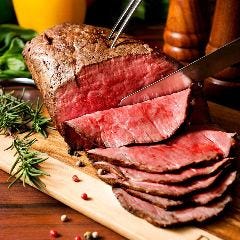 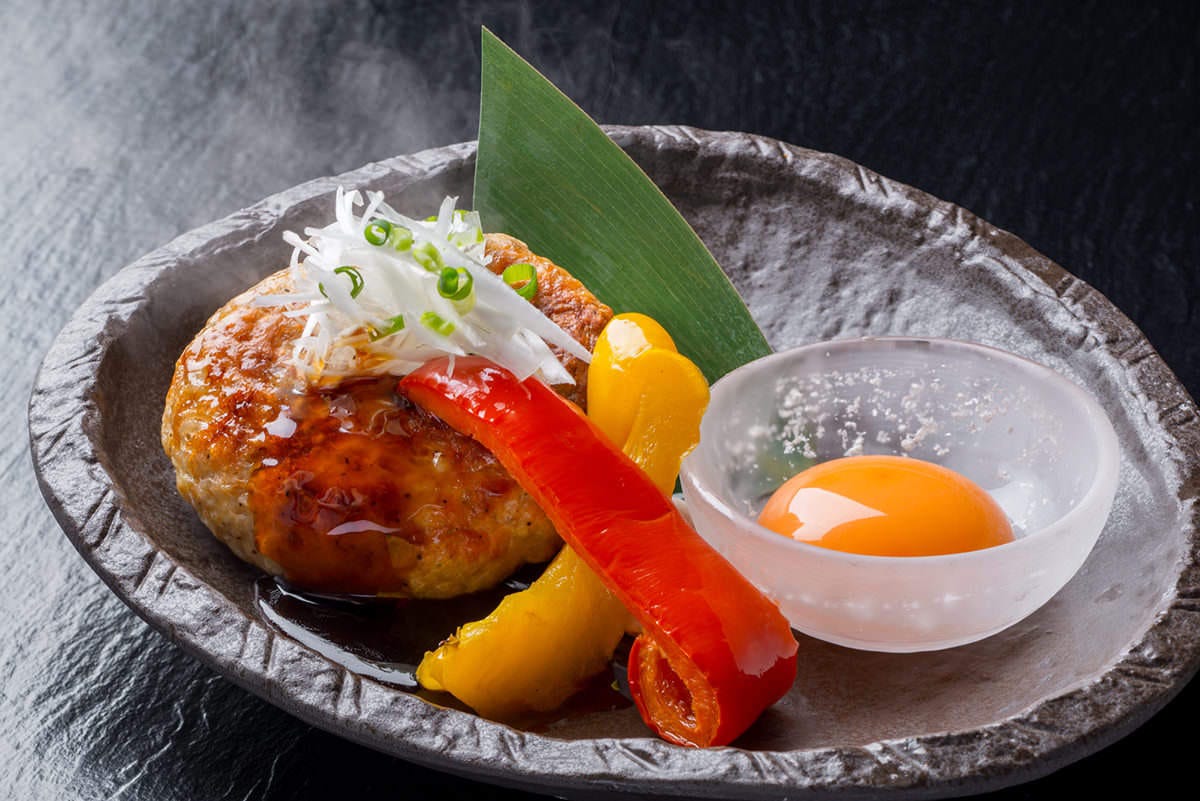 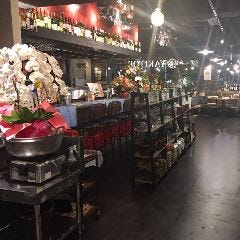 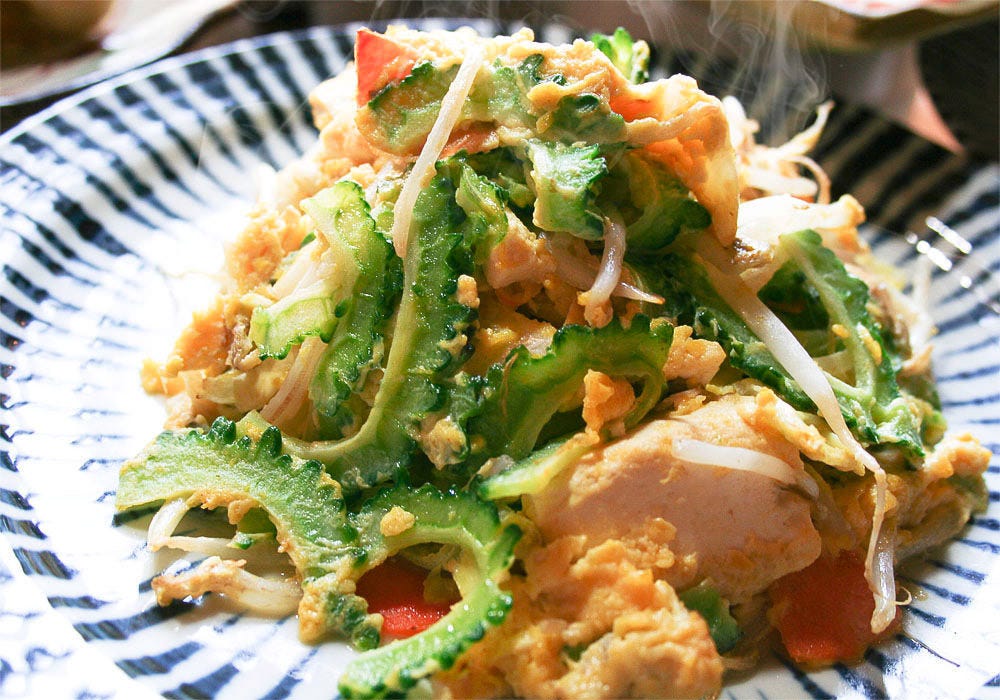 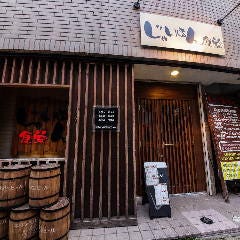 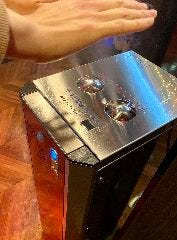 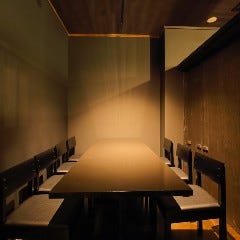 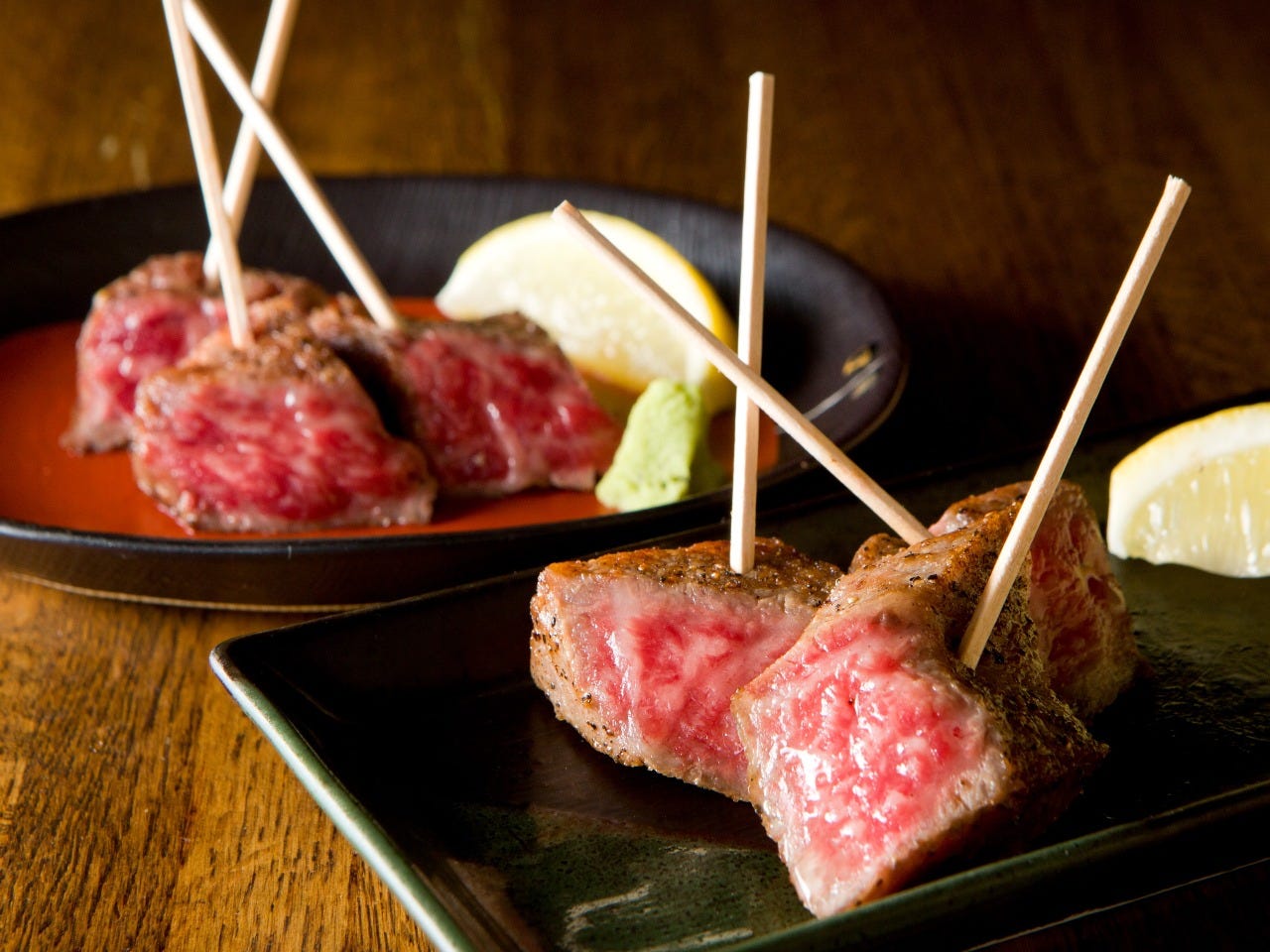 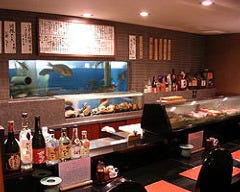