Toyohashi is the central hub to the Mikawa Bay area, from where you can get to anywhere in the region.

In summer, visitors can experience the explosive sounds of fireworks being shot into the air in Toyohashi. The castle city is the birthplace of handheld tezutsu fireworks—the dramatic scale of the Toyohashi Gion Festival is difficult to find anywhere else.

During the event, over 450-year-old tezutsu cannons send spectacular sparks into the air, which cascade down like waterfalls. You can also learn to perform the ‘bamboo grass dance,' unique to the region.

To ward off sea monsters, these amazingly gigantic lanterns had to be imposing. The Lantern Festival (Ochochin Matsuri) was started to keep the terrifying monsters at bay. Today you can witness how the festival, with its 6- to 10-meter-tall paper lanterns, has grown into a spellbinding demonstration of local pride and artistry.

Foxes as far as the eye can see

Toyokawa Inari is a Buddhist temple that has fused both Shinto and Buddhist practices. It enshrines a deity astride a white fox carrying an ear of rice along with the main deity. Walk around the vast temple grounds amid thousands of stone statues of foxes wearing red aprons.

An island shrine of romance

Rising out of Mikawa Bay , the entirety of the dome-shaped island of Takeshima is a sanctuary. After crossing the bridge, explore the island and discover shrines hidden among the coves.

In the middle of the island you will find Yaotomi Shrine. It is believed that worshiping here brings good luck in marriage and childbirth. The shrine is dedicated to Benten (or Benzaiten), the goddess of entertainment and marriage.

One of Aichi's best amusement parks

At Lagunasia, part of Laguna Ten Bosch, enjoy rides and attractions including roller coasters, boat rides, and a 65-meter-high Ferris wheel. There are also six swimming pools and a shopping complex.

As a post town with lodging along the historic Old Tokaido Highway from Kyoto to Edo (Tokyo), Toyohashi is steeped in history, and was depicted in many classic woodblock prints in the Edo period. One popular subject for these works was Yoshida Castle. Today you can wander the ruins of the castle or climb to the top of the reconstructed Kurogane Yagura, one of the castle's towers.

Charming all year round, Yoshida Castle takes on an extra beauty in spring when the surrounding cherry blossoms are in bloom. 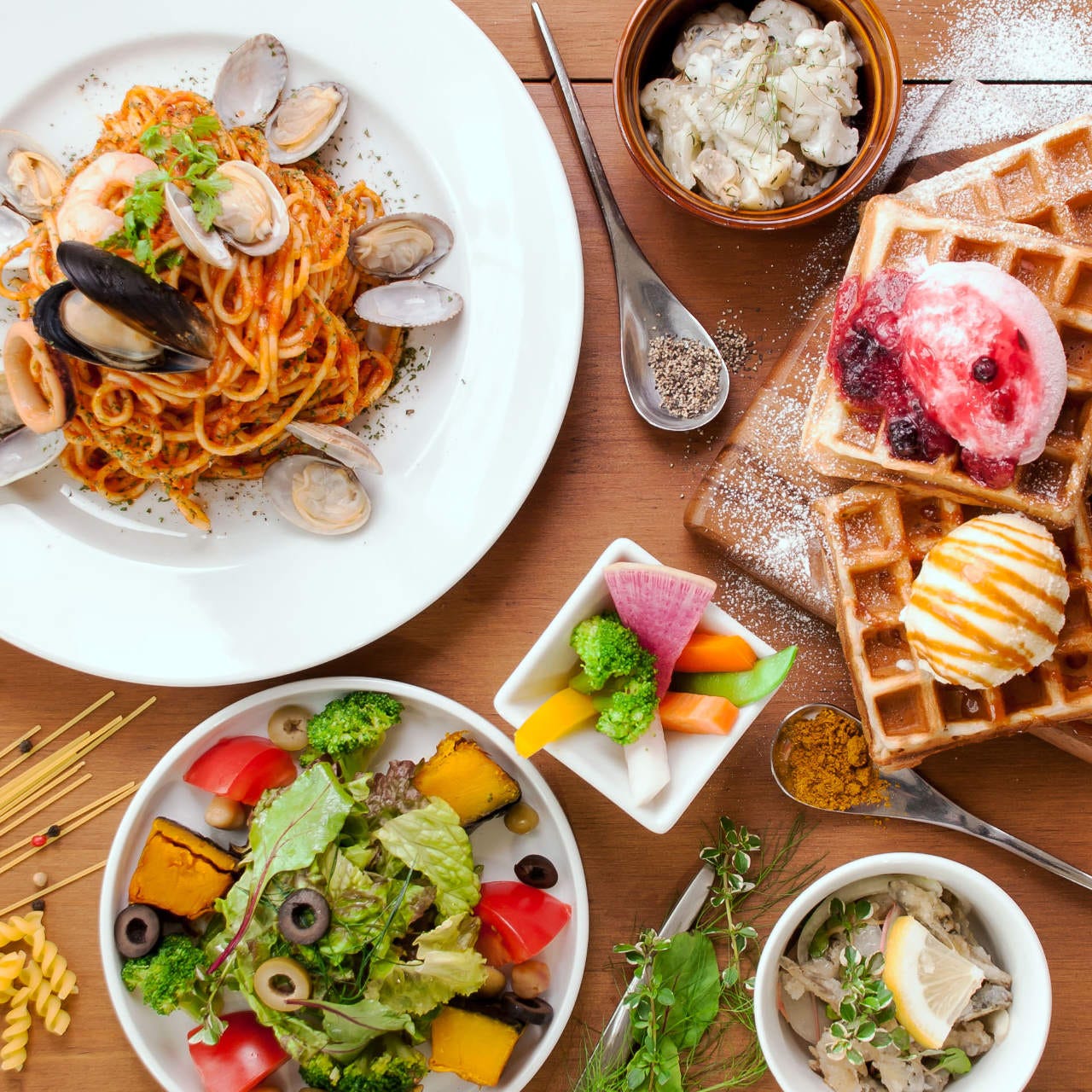 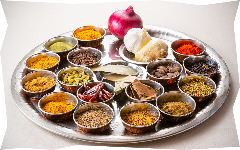 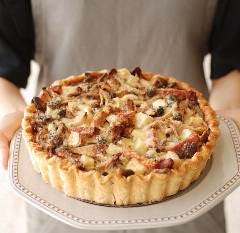 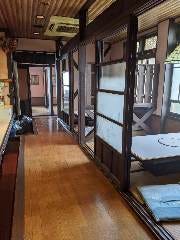 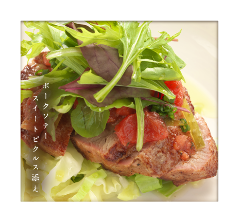