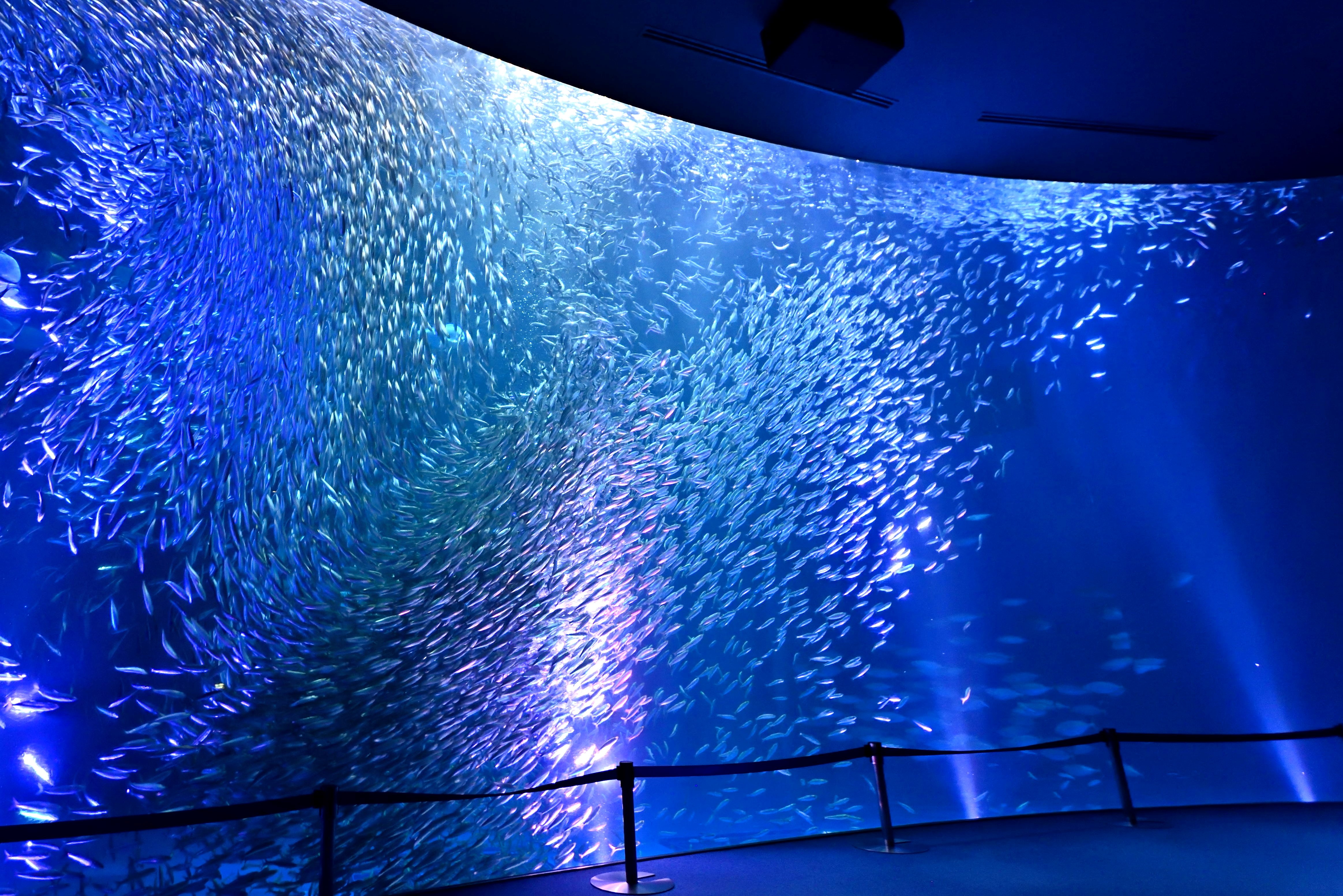 Experience the world's oceans and the vibrant life that inhabits them

Boasting the Japan's largest outdoor tank, the Port of Nagoya Public Aquarium is considered one of Japan's biggest and best aquariums.

This urban aquarium consists of two buildings, the North Building and South Building

Reach the aquarium by train.

The quickest route from Nagoya Station is to take the JR line to Kanayama. From there, transfer to the Meiko subway line bound for Nagoyako Station, a 5-minute walk to the aquarium.

Taking the Higashiyama or Sakuradori subway lines to Kanayama is slightly cheaper, but adds a further five minutes to the 27-minute journey.

Head to the Port of Nagoya Public Aquarium to explore the spectacular submarine world and discover 500 species of marine life, including orca, beluga whales, penguins, and more.

Join the crowds in the outdoor stand and see the dolphins put on an incredible performance in Japan's largest outdoor tank.

Down in the depths

From the acrobatic dolphins, head to the Deep Sea gallery and discover creatures that live in the ocean's deepest depths before meeting a fascinating endangered species at the Sea Turtle Migration Tanks.

The Port of Nagoya Public Aquarium is such an immense, extensive experience that you may find yourself tiring. Should that happen, take yourself to the Antarctic Marine Life exhibit, sit in the terraces, and relax as you watch the penguins swim, play, and dart around in the water.

Near Port of Nagoya Public Aquarium