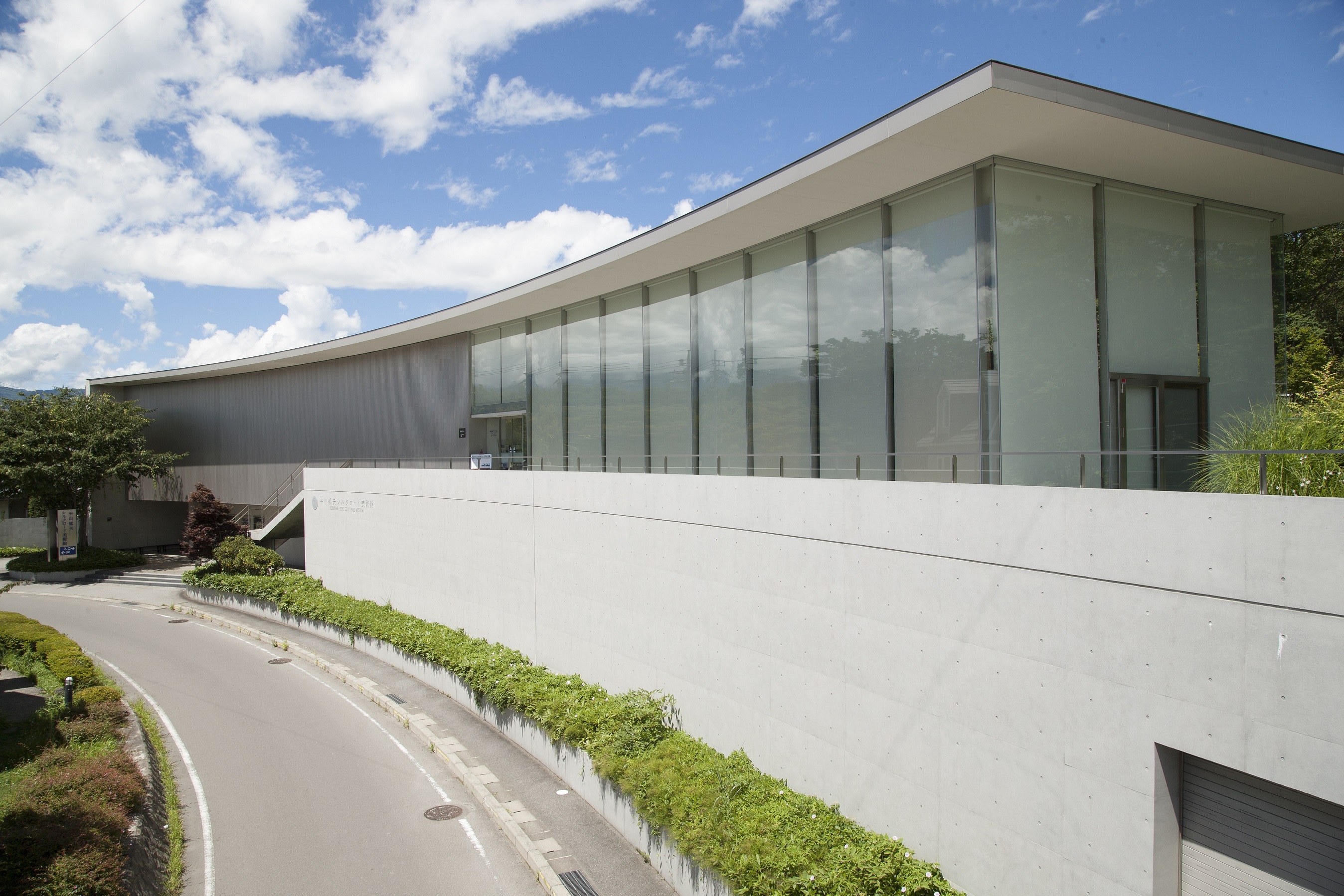 Hirayama Ikuo was born in 1930 and is said to have been one of the most prominent Nihonga artists in Japan. Nihonga is an approach to painting that adopts traditional Japanese tools, while using modern western techniques.

The Hirayama Ikuo Silk Road Museum explores Ikuo's older Nihonga works, as well as his most recent paintings of the Silk Road that he completed before his death in 2009.

The museum houses around 9,000 items, with 6 galleries to explore

The museum was renovated and extended in 2008

The museum is just a few minutes by walk from the Kai-Koizumi Train Station. If you are coming by car, the Kobuchizawa Interchange is only 10 minutes away by car.

Treasures from the Silk Road

Hirayama Ikuo and his wife were avid collectors of anything tied to the Silk Road. They fought their entire lives to preserve and display works that they thought might be destroyed or lost due to political or religious upheaval in the area. This amazing collection allows generation after generation to learn about the cultural diversity tied to the Silk Road, and the pieces on display are as revered as the works by Hirayama himself.

One of the many attractions of the museum is the extensive collection of Hirayama's art that graces the walls. On the first floor you can find galleries that celebrate his earlier work, including Continuous Stream (Ryusui-Mukandan) and European Sketch Collection (Oshu Shasei Emaki). The museum has such a rich library to choose from, which is often rotated to fit with themed exhibitions.

On the second floor you can find his later work that is very much in keeping with the theme that runs through the museum, his “Grand Silk Road” series.