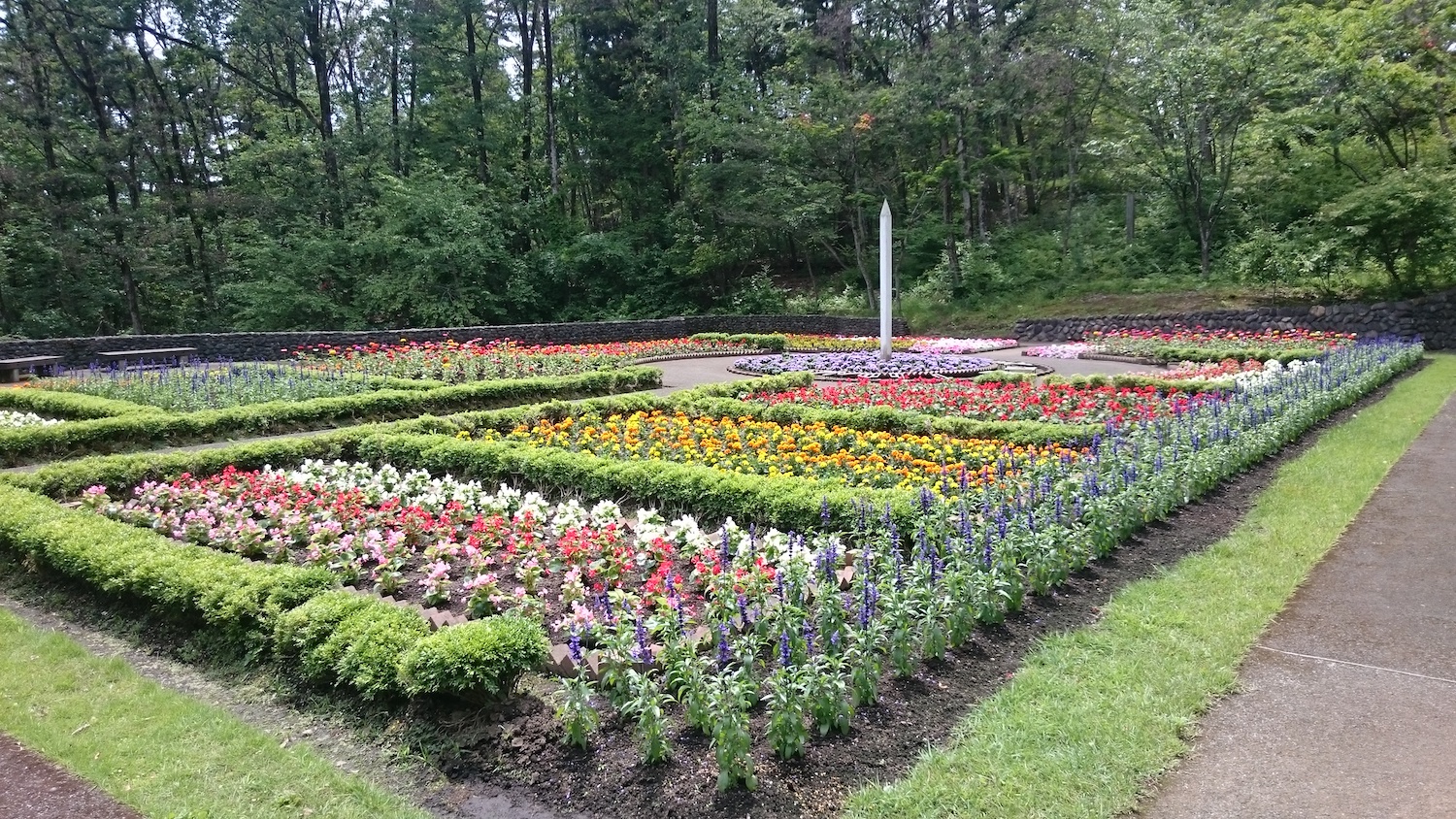 Immerse yourself in the life and times of Iwate's greatest poet, Kenji Miyazawa at the Miyazawa Kenji Memorial Museum in Hanamaki. A talented man known for his accomplishments in literature, science, agriculture, and education. Visit the museum to explore his thoughts, ideas, and limitless imagination.

Kenji Miyazawa died when he was 37 years old

The Polan Garden is named after one of Kenji's works

From Shin-Hanamaki Station take an Iwate-Ken Kotsu Bus to the Miyazawa Kenji Kinenkan stop. The museum is a 10-minute walk from there.

At the Miyazawa Kenji Memorial Museum, you can learn about the master poet's works, his life, and his accomplishments. Miyazawa's fascination with space, fairy tales, and fantasy worlds is explored in great detail. The poet's personal items and copies of his original works are just some of the works on display.

Be sure to check out his most famous work, Ame nimo Makezu. It isn't so much a poem as a guide to living. Elementary school students in his hometown of Hanamaki are expected to memorize the poem before graduating. Even today, Miyazawa is so revered in Hanamaki that he is referred to as Kenji-sensei.

A garden fit for a poet

Just outside the Memorial Museum are a rose garden and floral clock. When the sun hits the floral clock, it casts a shadow over the surrounding flowers indicating the general time of the day. While not exact, the calculation runs pretty close.

While you are in the area

From the museum, you can walk to the Miyazawa Kenji Dowa Mura(Village of Fairy Tales). The village has several displays based on Kenji's works, and a wide-open space suitable for picnicking or for kids to run around. On some weekends and holidays, local craftspeople set up tents and sell their wares.