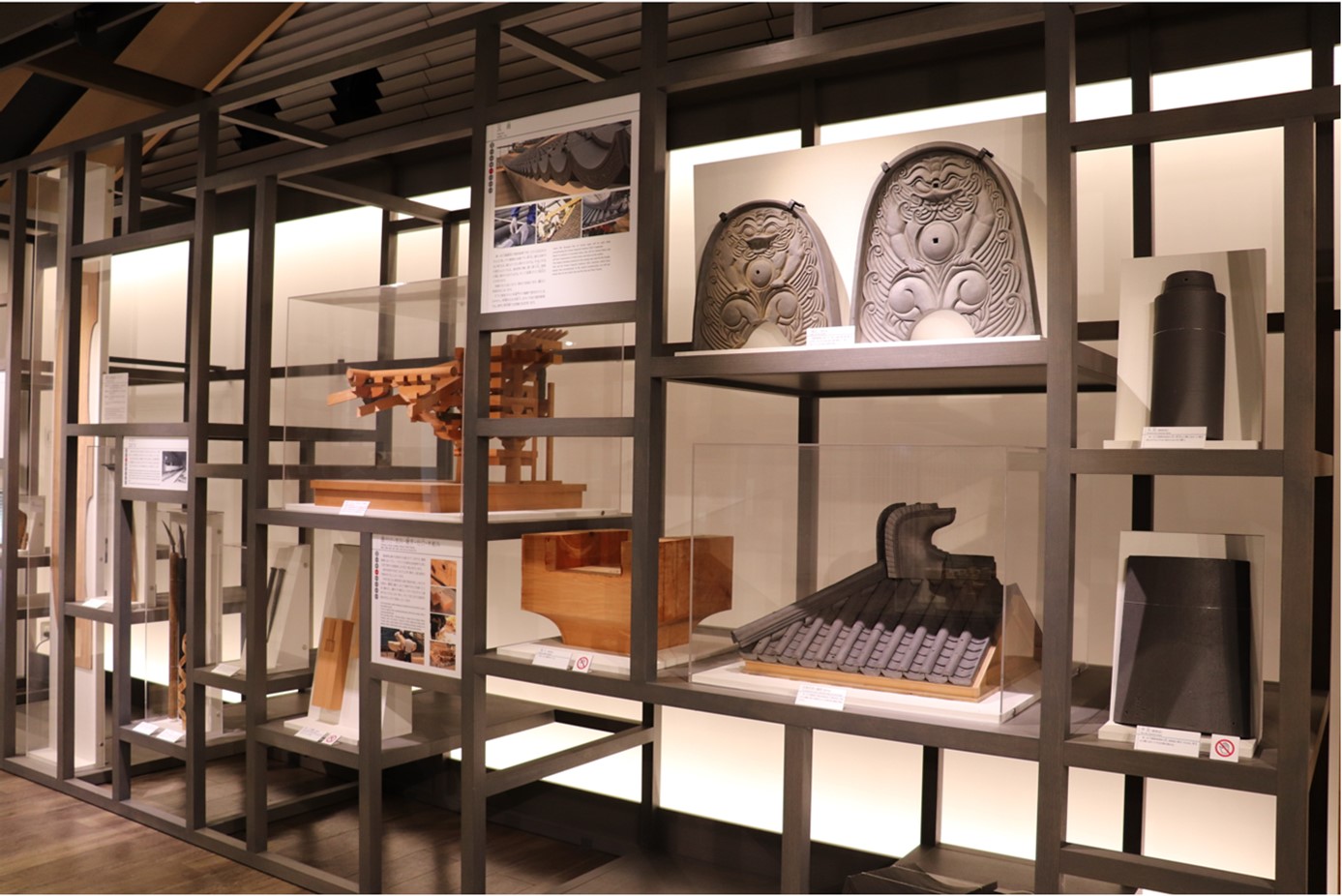 Travel back 1,300 years to a time when Nara was the most important place in Japan

Although Nara remains an integral part of Japan, many visitors are surprised to learn that it was the ancient captial of Japan in the eighth century. Visiting the site of Heijo Palace in Nara offers the chance to imagine what the area might have been like when it was the beating heart of Japan.

Alternatively, take a bus from JR Nara Station West Exit or Kintetsu Nara Station to Gakuemmae Station and get off at Suzakumon Hiroba-mae bus stop.

Excavations are still underway at the site. The restoration and maintenance of the 8th-century buildings brings back to life the ancient capital's bygone days.

The most substantial reconstruction is the Daigokuden, also known as the Former Imperial Audience Hall. This building was rebuilt as part of the 1300th anniversary of the founding of the Nara Heijo-kyo capital. Suzaku Gate and the East Palace Garden are also reconstructions well-worth seeing.

Relics from the past

Head for the Excavation Site Exhibition Hall to see remnants of the original buildings. Strolling the grounds of Heijo Palace, you may see ongoing excavation work.

In addition to the excavation site, you can see artefacts, excavated items and reconstructions of the court in the Nara period at the Nara Palace Site Museum. The many artifacts and objects on display give a sense of what life was like in the former heart of Japan.