Awaji Island sits off the coast of Kobe in the Seto Inland Sea. Nowadays, the island is famous for its flowering blooms and cultivation of onions, but it has a long and rich culinary heritage. In ancient times, Awaji was a miketsukuni—an area that provided food for the Imperial Household. Visitors to the town in 2020 can discover more about this heritage, other aspects of the region's food culture, and local history by attending events in and around Sumoto Civic Square

Awaji has been given the moniker the "Island of Flowers" due to an abundance of floral and greenery resources, and you can see the blooms at spots like the Akashi Kaikyo National Government Park, Awaji Farm Park England Hill, and the Awaji Flower Festival. Purchase a tourist "passport" (scheduled to go on sale in March 2020) to enjoy discounts on various tourist attractions and events throughout Awaji during the fair period.

The purchase of a "passport" entitles the bearer to the following discounts:

How to get involved

Be sure to show your "passport" at eligible facilities.

SEE ALL
Awaji Flower Festival 20th Anniversary: Flower and Greenery Fair (Fall Season) Discover the rich culinary traditions of Awaji Island near Kobe. Purchase a "passport" for discounts on this "island of flowers." 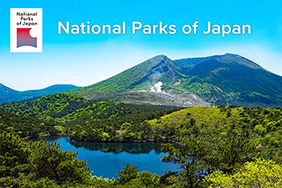 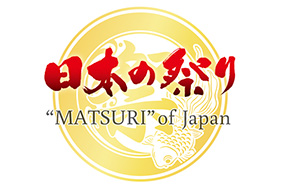 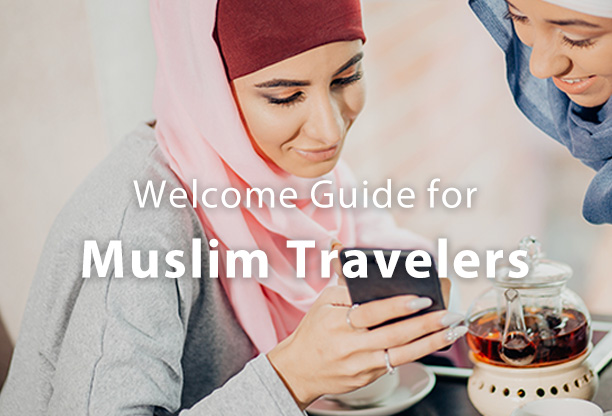 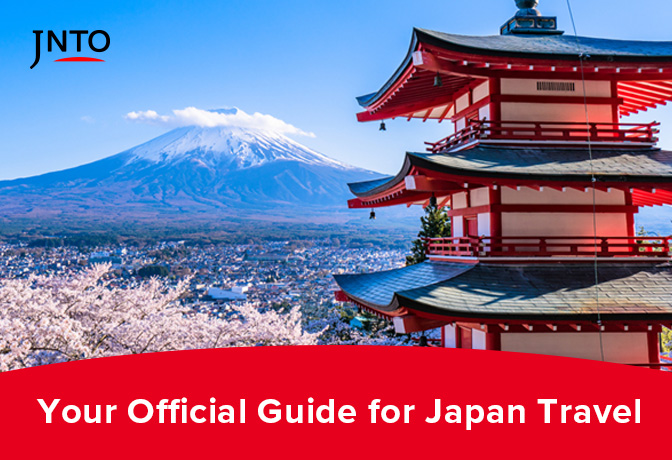