Awaji Island is located in the Seto Inland Sea, or Setonaikai, between the island of Honshu and the island of Shikoku. Throughout its history, Awaji Island has acted as a vital connection between Honshu and Shikoku. There is much history to be found here, including the world's longest suspension bridge and several wonderful beaches.

Connecting the city of Kobe and the city of Naruto by bridge, Awaji Island is best accessed by car. You can also reach the island via bus or ferry.

Buses run between Kobe City, Kobe Airport and Sumoto City on the island of Awaji. There are no trains on the island, and aside from bus services, there is limited public transport on the island. It is possible to take the ferry connecting Akashi Port to Iwaya Port on the north of the island. To the south, the island is connected by suspension bridge to Naruto, Shikoku.

Sumoto City is located in the center of Awaji Island. The city is home to a number of historic sites that pre-date modern Japanese history.

Sumoto Castle on Mt. Mikumayama is said to have been built in 1526 by the Ataka clan, who led the Awaji Suigun Navy. The castle changed owners several times before it was abandoned, but the ruins of the castle and its reconstructed castle tower remain on the mountain today.

At almost four kilometers in length, the Akashi Kaikyo Bridge is the world's longest suspension bridge. The bridge connects Kobe City to Awaji Island and continues to Shikoku as part of the Kobe-Awaji Naruto Expressway. The bridge has 1084 lights that are used for illuminations during times of national celebration or during certain holidays and other events, creating a spectacular light show.

A beach of colored pebbles

Goshikihama is on the western coast of Awaji Island and offers fantastic views towards the blue waters of the Seto Inland Sea. The name Goshiki refers to the five colors of the beach's pebbles, which shine like gems at sunset. The western orientation of the Beach offers fantastic views of the sunset. Numerous other popular beaches are located along the coasts of Awaji Island.

One of the island's most famous attractions is the Naruto Whirlpools , which form in the strait between Awaji Island and Shikoku . The pools form as the tides force water in and out of the strait and are observable from Onaruto Bridge, which crosses the strait. For a more up-close look, you can book a cruise from the port in Minami-Awaji.

Two buildings designed by the iconic Japanese architect Tadao Ando can be found on Awaji Island—the Water Temple and Awaji Yumebutai. The Water Temple is a temple belonging to the Omuro School of Shingon Buddhism. Awaji Yumebutai is a group of facilities, including an international conference center, famous for the 100 terraced flowerbeds arranged on the grounds. 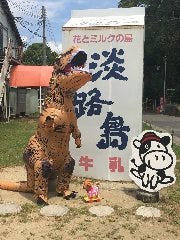 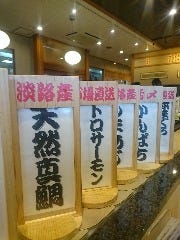 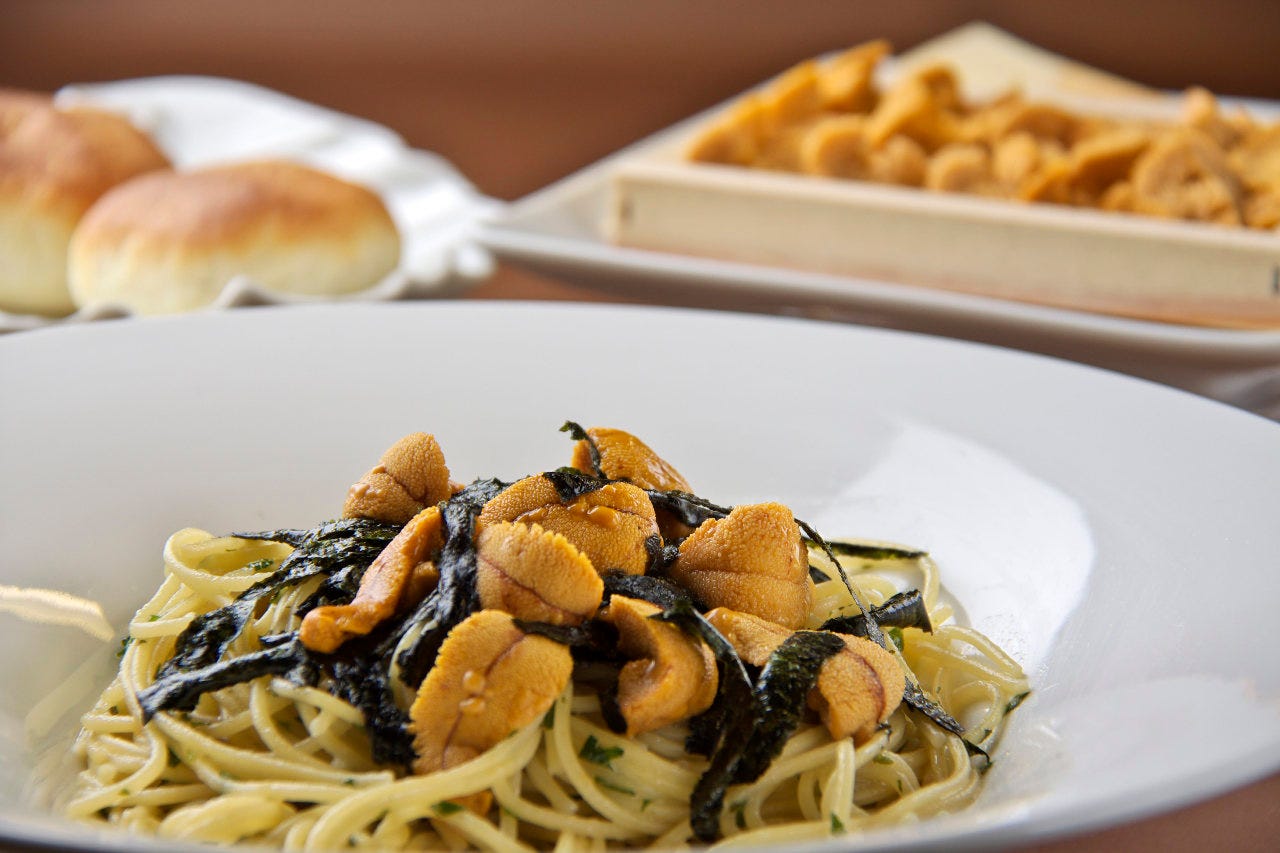 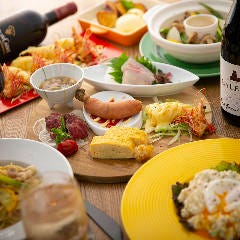 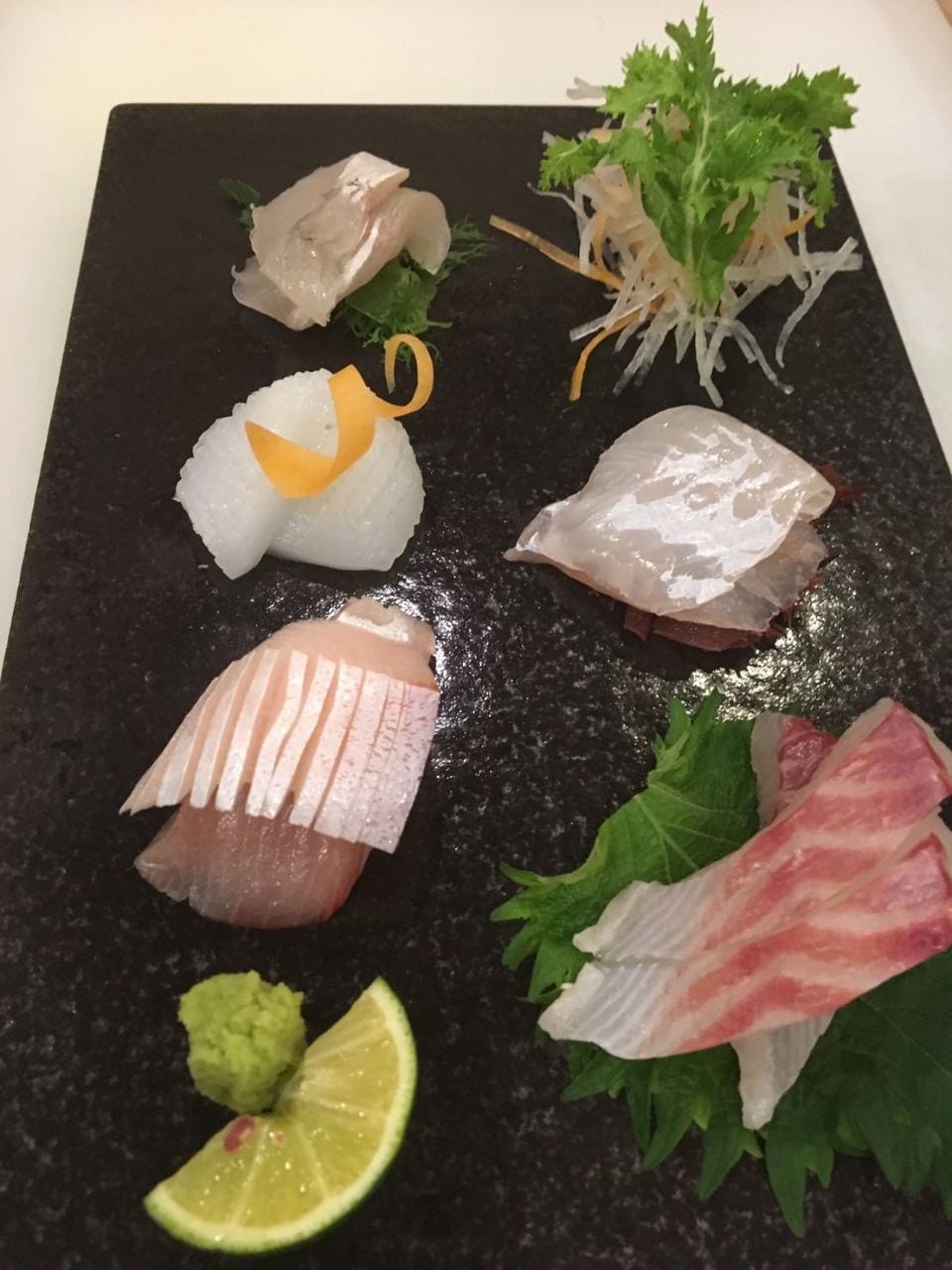 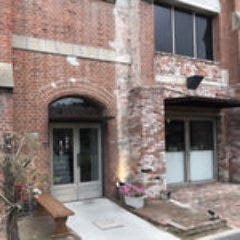 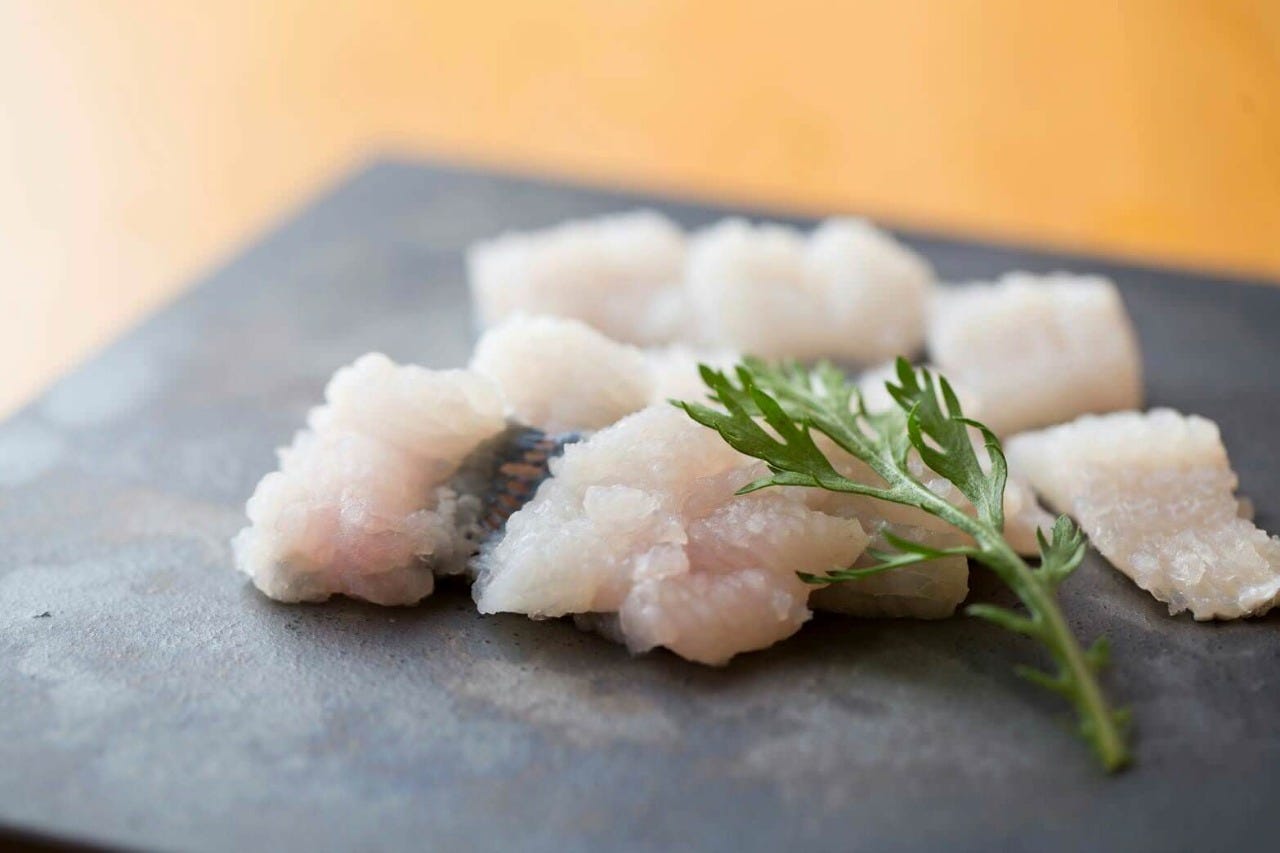 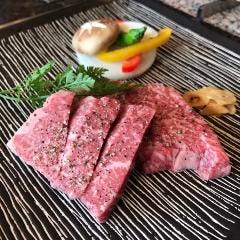