Located across the bay from Osaka , Kobe is Japan's sixth largest city and the capital of Hyogo Prefecture .

Long home to the bulk of Japan's international trade, cosmopolitan Kobe has a unique history and distinct architecture.

Kobe is directly connected with Tokyo via the JR Tokaido/Sanyo Shinkansen line.

The journey between Tokyo and Shin-Kobe Station takes between 160 and 195 minutes depending on the train and is covered by the Japan Rail Pass if taking a Hikari train. There are also multiple ANA and Skymark Airlines flights between Tokyo's Haneda Airport and Kobe Airport. The cheapest way to get to Kobe is by overnight bus. There are a number of companies that offer the eight to nine-hour journey from Tokyo to the wider Osaka area, with prices varying from around 5,000 to 8,500 yen each way.

Kobe is home to one of Japan's three Chinatown districts, Nankinmachi

You can eat world-famous Kobe beef

In 1995, the city was devastated by the Great Hanshin Earthquake

Home of the famous beef

If there's one dish that represents the city, it has to be Kobe beef. Coming from locally bred and raised Tajima cattle, this marbled, tender, and flavor-rich beef is internationally recognized and revered.

Though there are a number of theories as to how the area produces such great beef, such as the cattle are massaged and given beer, this isn't actually the case. Instead, Kobe beef must meet a strict set of standards to ensure only the highest grade of beef is given the Kobe stamp of approval.

The most common way to enjoy Kobe beef here in the city is, of course, the classic steak. You can also try shabu shabu, where thin slices of meat are quickly dipped in boiling broth, or try sukiyaki, which is a hotpot style of cooking.

Checking out the night sights

Kobe's central location between the mountains and the sea offers you an eclectic collection of sightseeing and day trip opportunities.

If you are interested in getting a different perspective on the city, you can scale Kobe Port Tower , a 108-meter-high observation tower located on the city's waterfront between the Kobe Harborland entertainment and shopping district and Meriken Park . You can also take in what many consider Japan's best nighttime view by swinging up the Kobe-Nunobiki Ropeway , which scales the side of the Rokko mountain chain, to a breathtaking panorama of the city lights at night.

For a completely different view of the city, there's also lunch and dinner cruises that launch from Nakatottei Chuo Terminal on the bay.

Kobe also boasts a number of impressive parks and waterfront hotspots. Check out the famous Sorakuen Garden , a traditional Japanese landscape garden in the middle of the city, or consider a 40-minute hike from Shin-Kobe Station up to the Kobe Nunobiki Herb Garden, passing Nunobiki Falls along the way.

Kobe is home to Nankinmachi , one of Japan's three main Chinatown districts, which offers plenty of street food and bubble tea. It is about a 5-minute walk from JR Motomachi Station.

The city is also perfectly located for day trips to Osaka and beyond. Scale Mt. Rokko's 931-meter-tall peak to get a panoramic view of both Kobe and neighboring Osaka at once. Alternatively, visit Arima Onsen —one of Japan's oldest hot spring towns—to soak in the natural and healing waters.

In 1995, the city was devastated by the Great Hanshin Earthquake—also known as the Kobe Earthquake—which led to the death of 6,434 people. It also reportedly caused injury to more than 43,000 people and destroyed 100,000 homes. This magnitude 7.3 earthquake, and the destruction it left in its wake, has since shaped the city's identity.

Numerous events and memorials are hosted across the city to remind visitors of what the city overcame and how to prevent any major future devastation. In 2002, the Kobe Earthquake Memorial Museum was opened to commemorate those lost in the tragedy and to educate about earthquake and disaster preparedness. 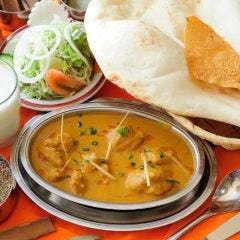 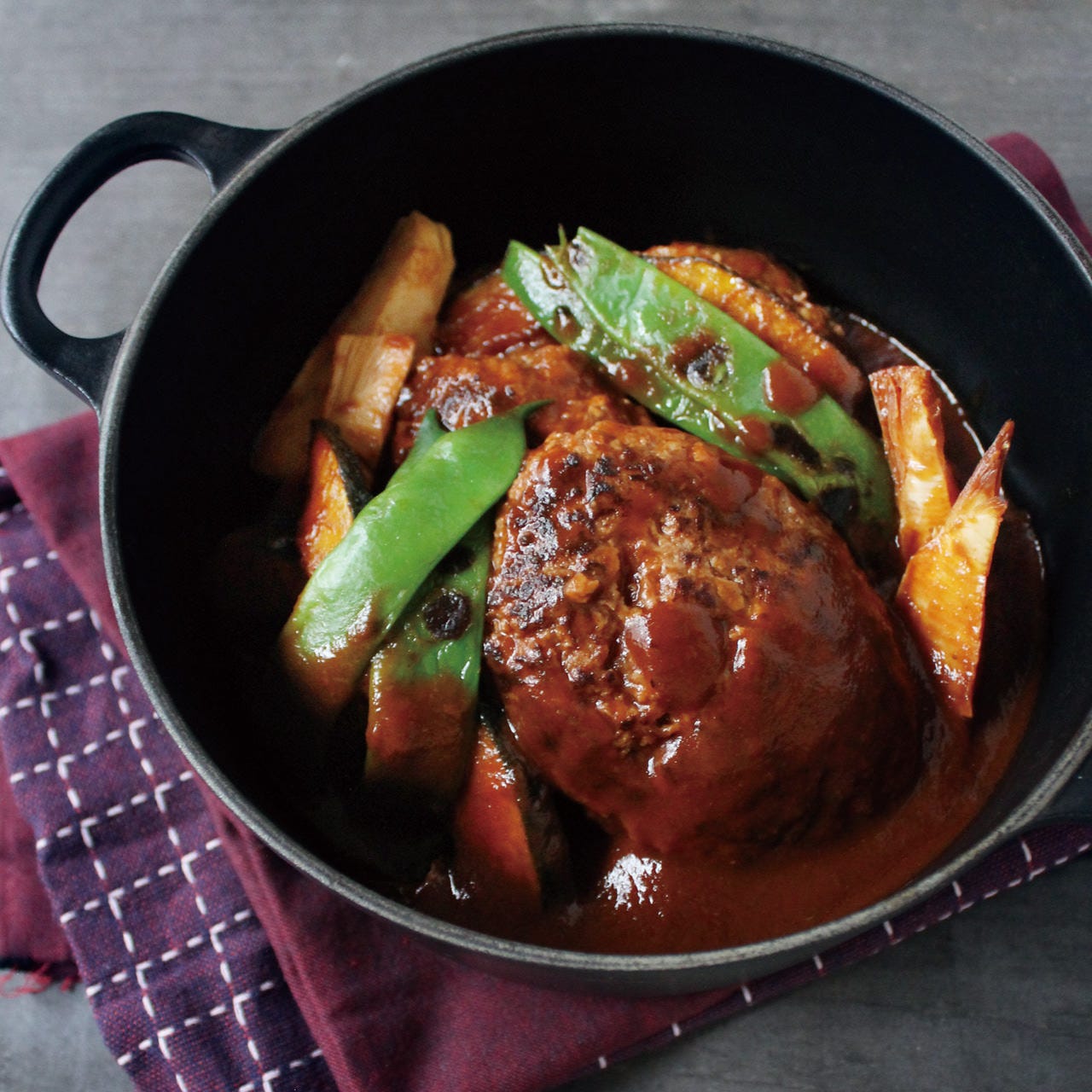 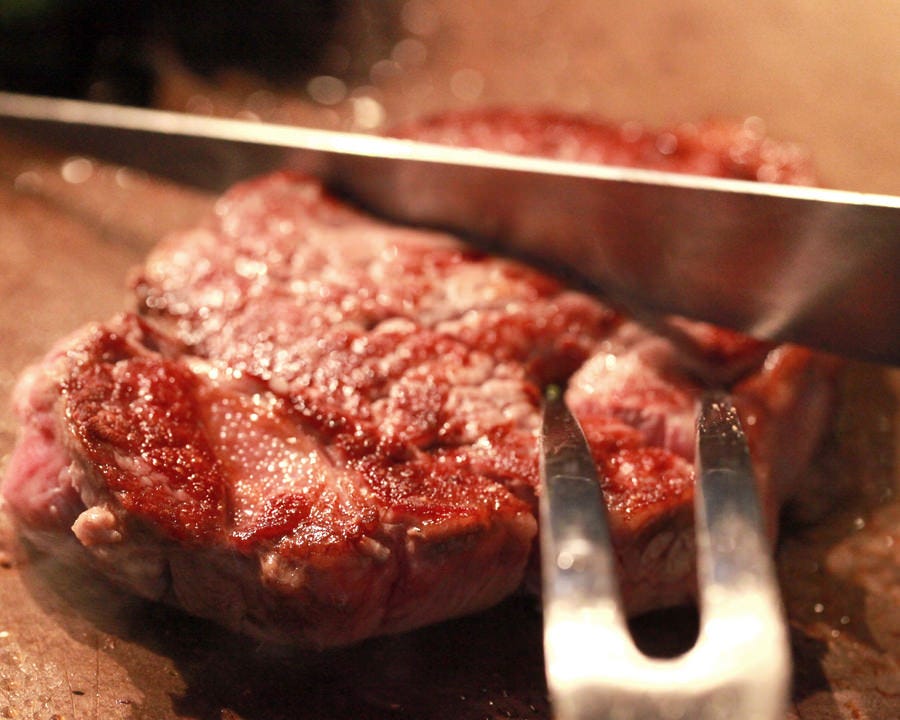 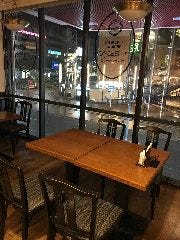 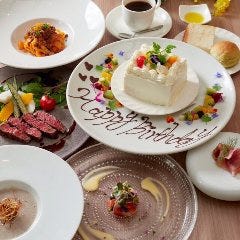 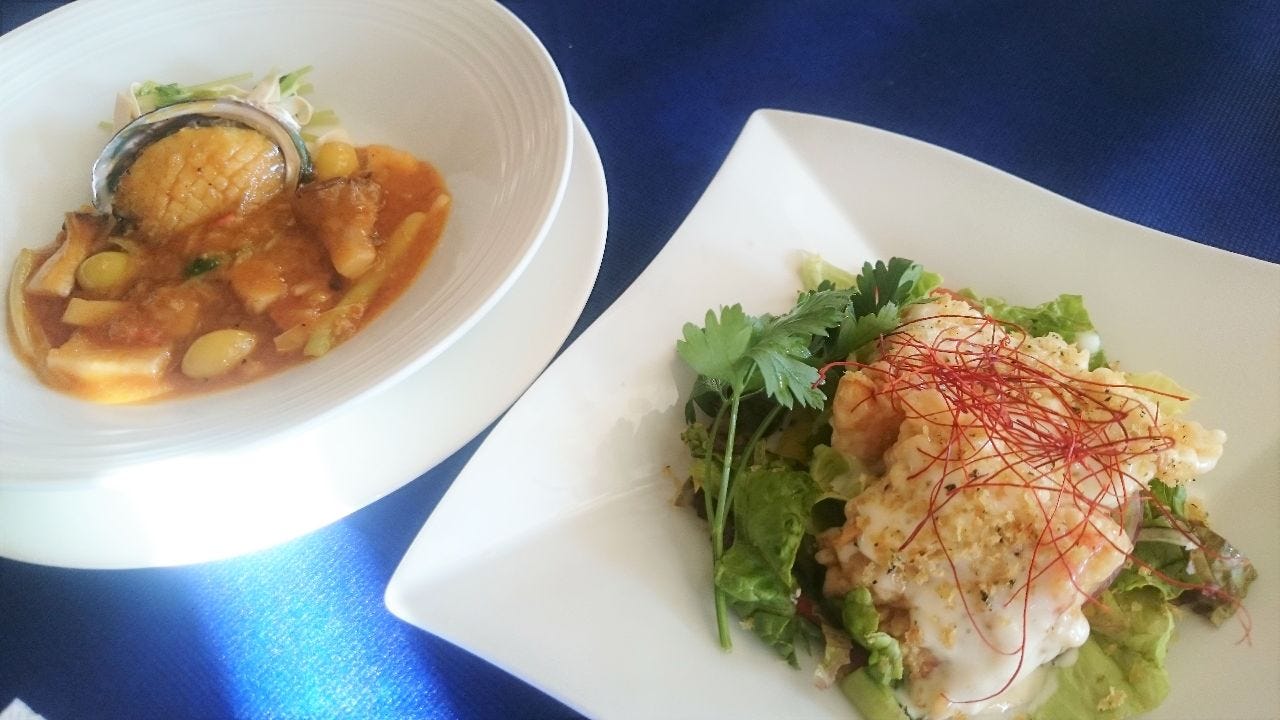 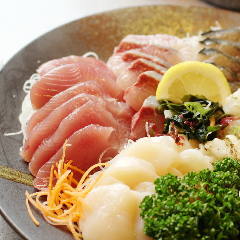 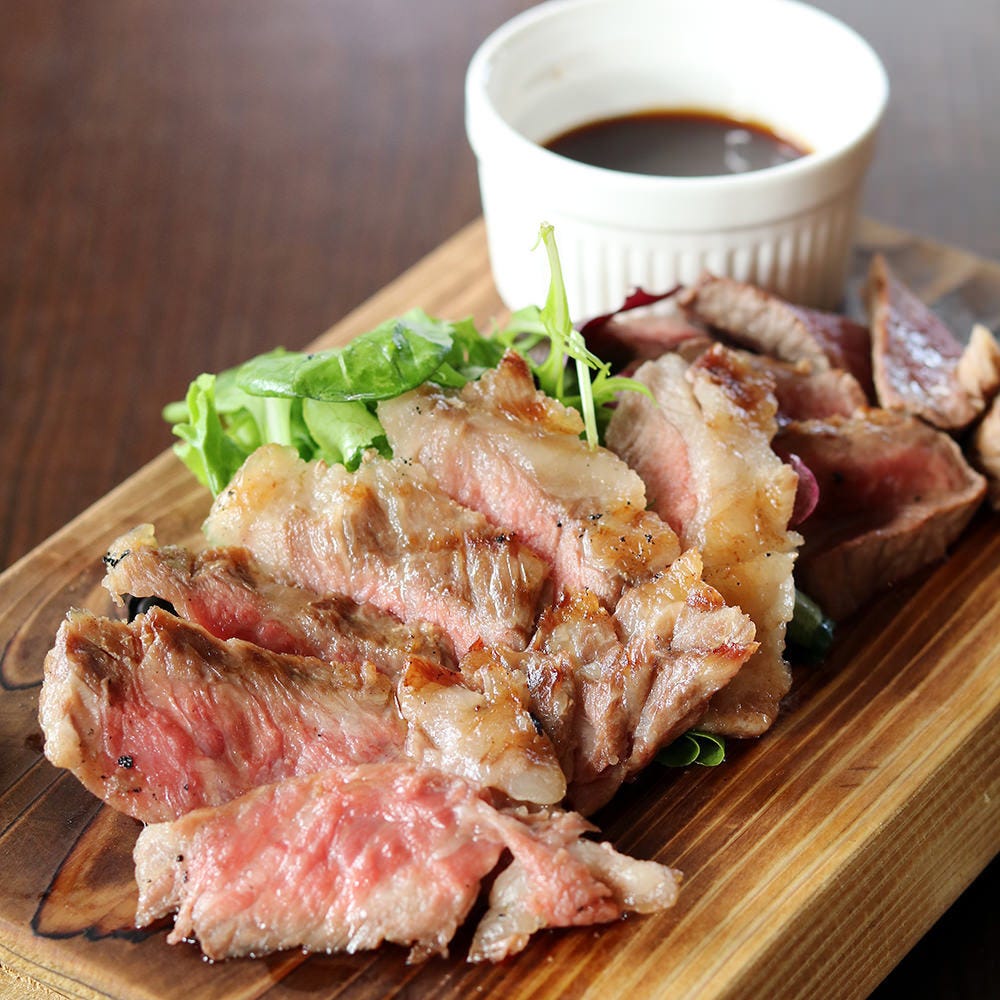 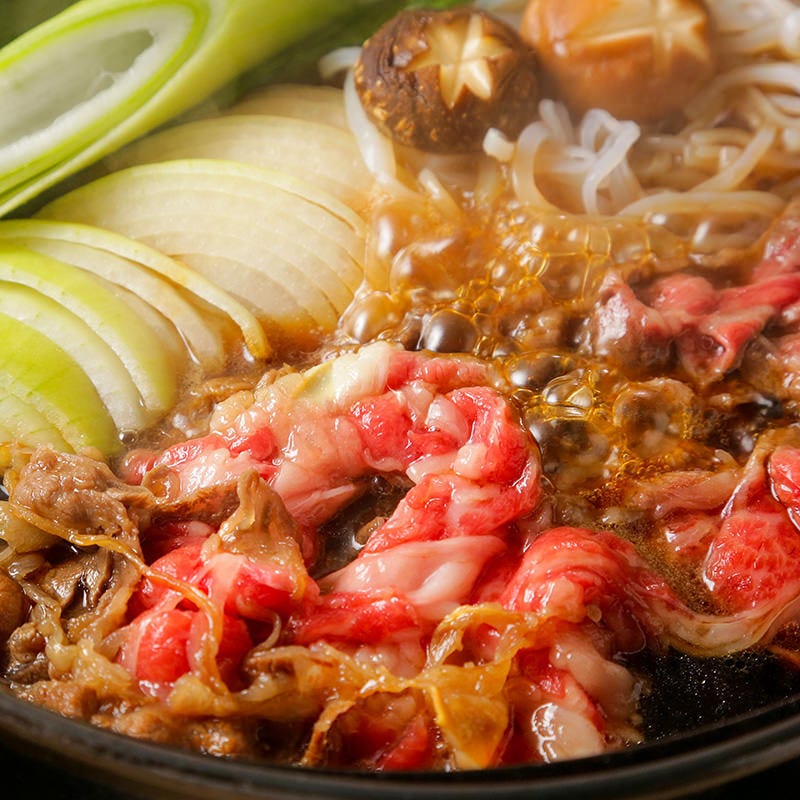 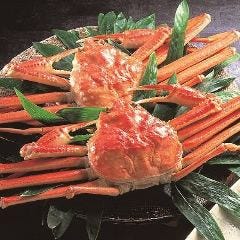 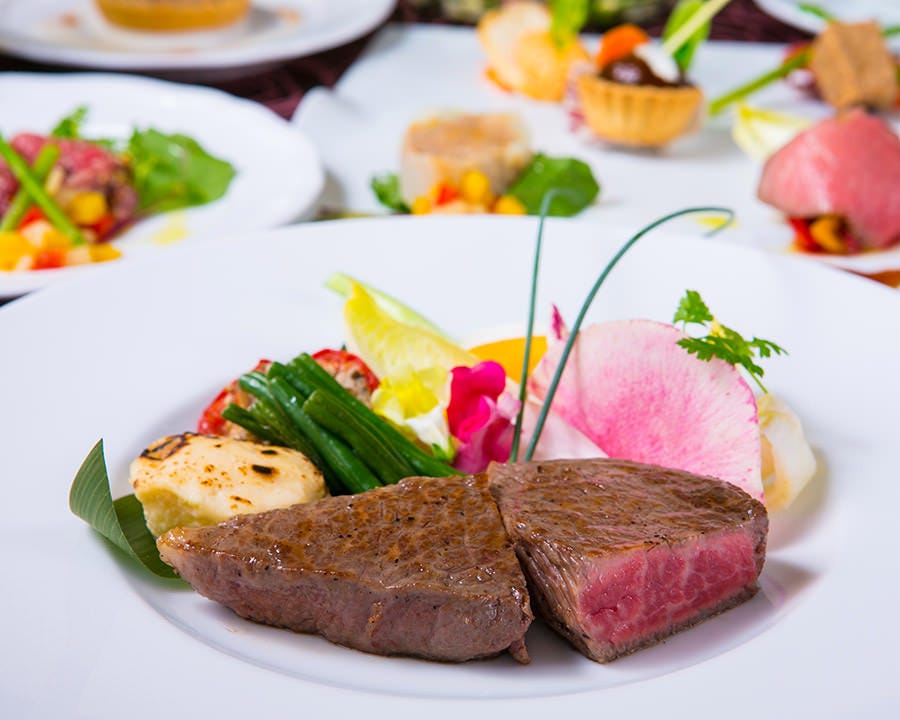 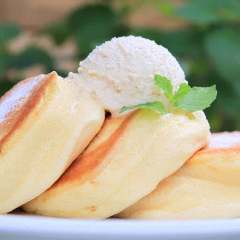 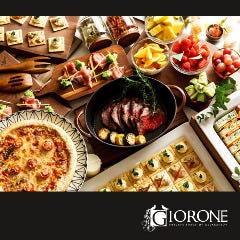 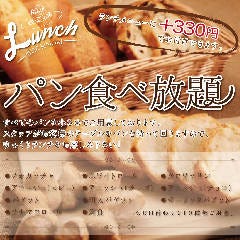 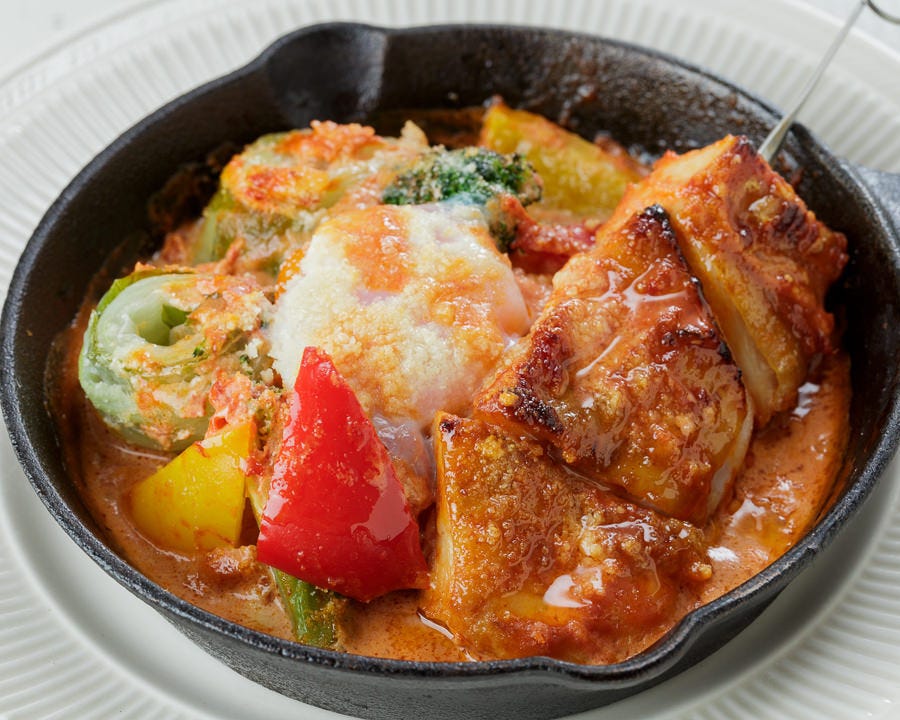 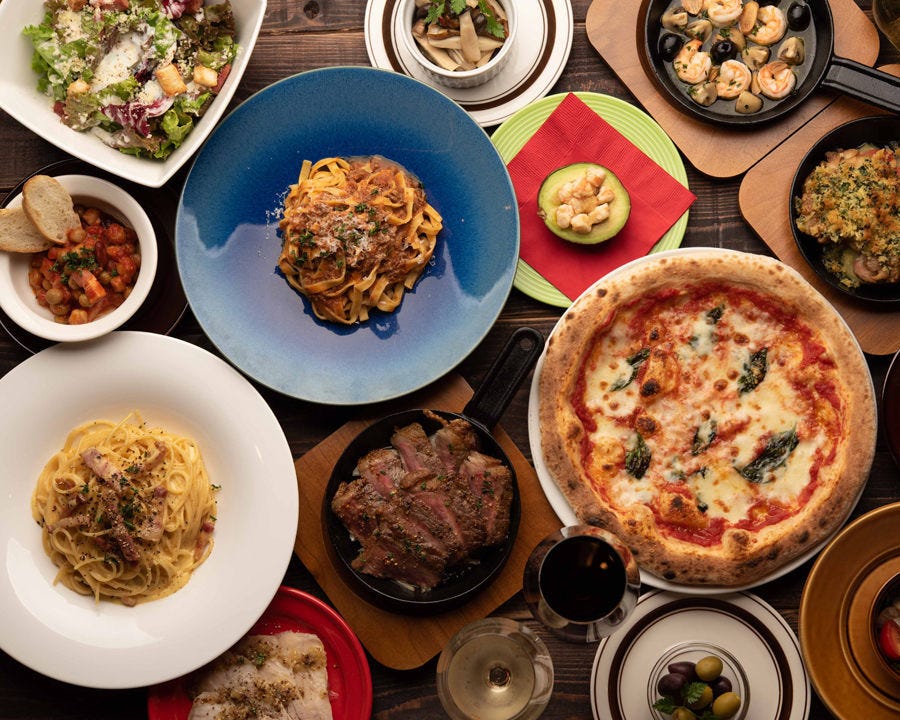 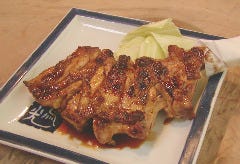 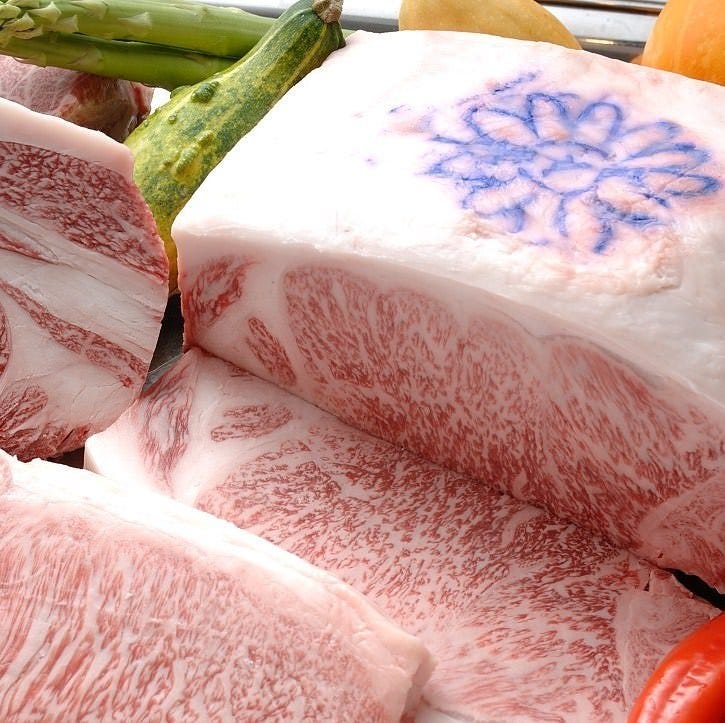 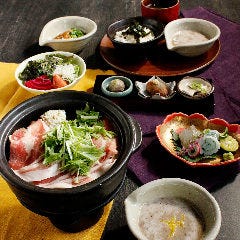