Enjoy trekking through nature and Broadway-style productions in Osaka's north

Home to such attractions such as Expo Memorial Park , the Takarazuka Revue, Minoh Park and the Cupnoodles Museum , the northwestern reaches of Osaka also offer open space, greenery, and a generally more relaxed atmosphere. The foothills of the Rokko Mountains lie to the northwest, and a handful of hiking trails snake their way up into dense forest.

Ikeda is 20 minutes from Osaka by train.

To get to Ikeda, take the Hankyu Takarazuka Line from Hankyu-Umeda Station and get off at Ikeda Station.

The attractions to the north of Osaka are all within 30 minutes of Osaka/Umeda Station via the JR, Hankyu rail lines, and city subway lines.

Expo Memorial Park is on the site of the Expo '70 World's Fair. The event marked Japan's rapid postwar development and its status as an emerging economic powerhouse. The grounds were transformed into this 260-hectare public park with gardens, museums and amusements.

The Tower of the Sun

The park's most famous landmark, a 70-meter sculpture commissioned for the 1970 Expo called the Tower of the Sun, has become a landmark for the city.

For some fresh air, a relaxed mountain hike and stunning views, head to Minoh Park, which is just north of the city. The park's paved walking trail leads to a towering waterfall, a spot that is especially popular in the fall when visitors flock to admire the glorious crimson and gold foliage on the mountainside.

More challenging trails (marked in English on the maps at the park's entrance) intersect with the main path, and will take your further up the mountainside.

Get to the bottom of the pot noodle cup

Discover how instant noodles conquered the world at Ikeda's Cupnoodles Museum . Kids and adults alike will love this modern museum crammed with noodle facts. While you're there, design your own ramen cup and taste limited-edition instant ramen.

Further west on the train, Takarazuka is home to the singing and dancing, all-female theater troupe, the Takarazuka Revue. A uniquely Japanese spectacle, the Revue (think Broadway glamor and classic drama combined) and its performers have a large and loyal following.

The cast members, who undergo rigorous training beginning in childhood, are renowned nationally for their dedication to the troupe and performing arts, and for their legions of enamored fans. Watching the interactions between fans and players is almost as entertaining as the Revue.

You can book tickets for performances through Takarazuka's English website , which also describes the current production and lists the performance dates and times.

An array of easy hiking trails nearby

Takarazuka is a good base from which to explore the surrounding foothills and rivers following a handful of easy hiking trails.

Planning your time in the area

It takes less than an hour to escape the city for the peace and tranquility of the countryside. Regardless of where you're staying, all the attractions to the north of Osaka are easily accessible via Hankyu and JR trains. Exploring the area and its attractions can easily take a full day. 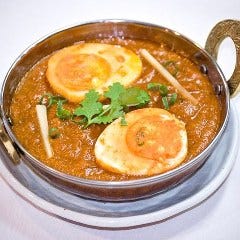 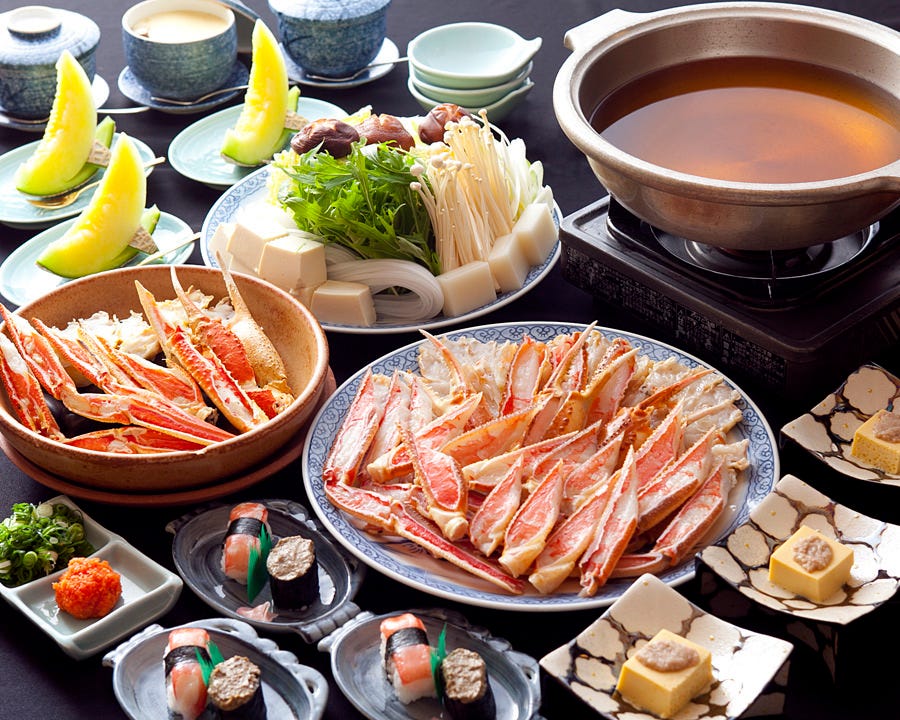 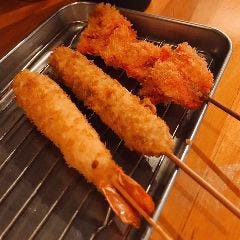 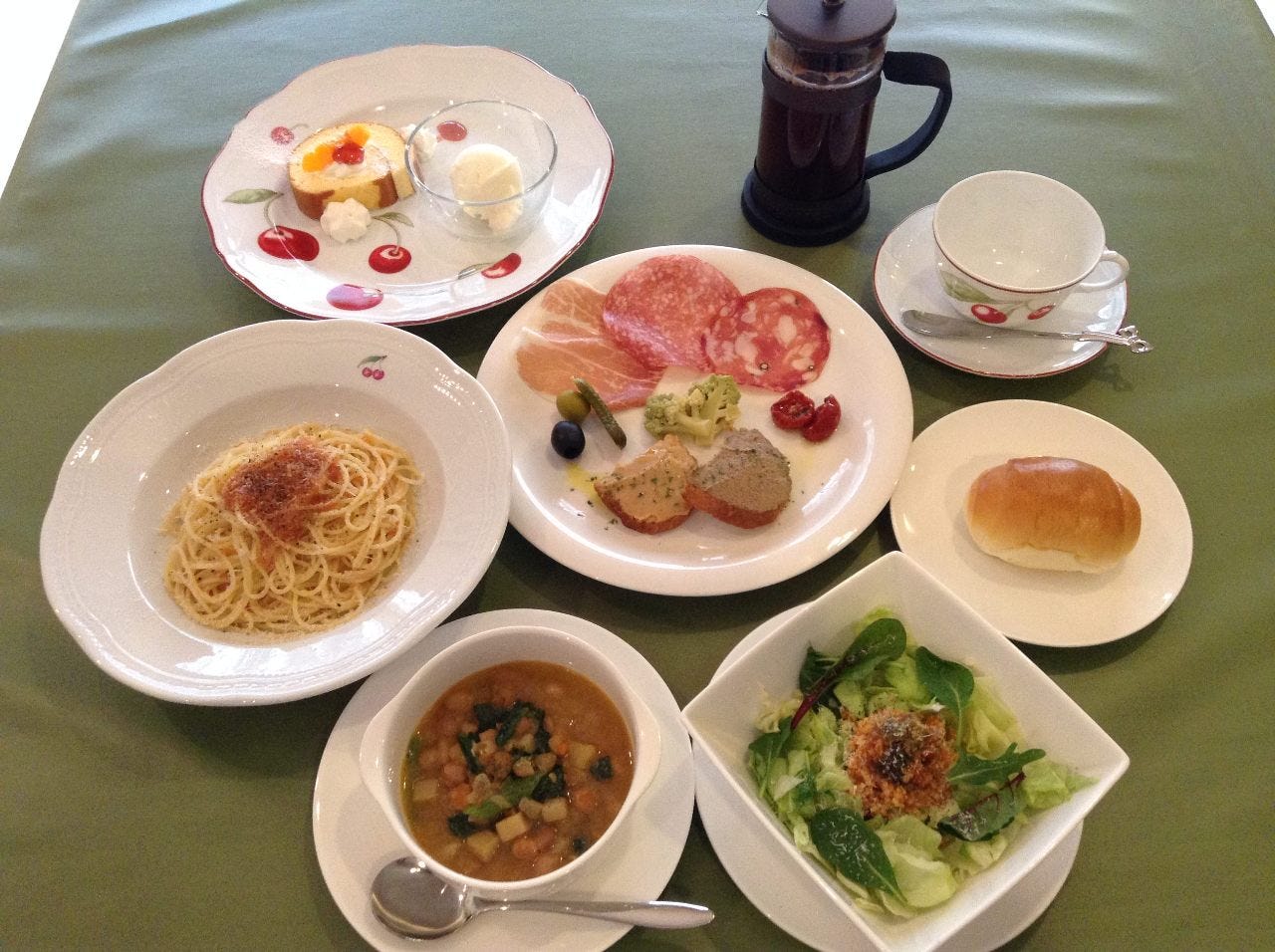 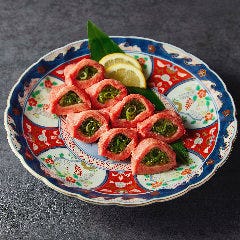 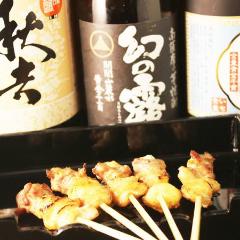 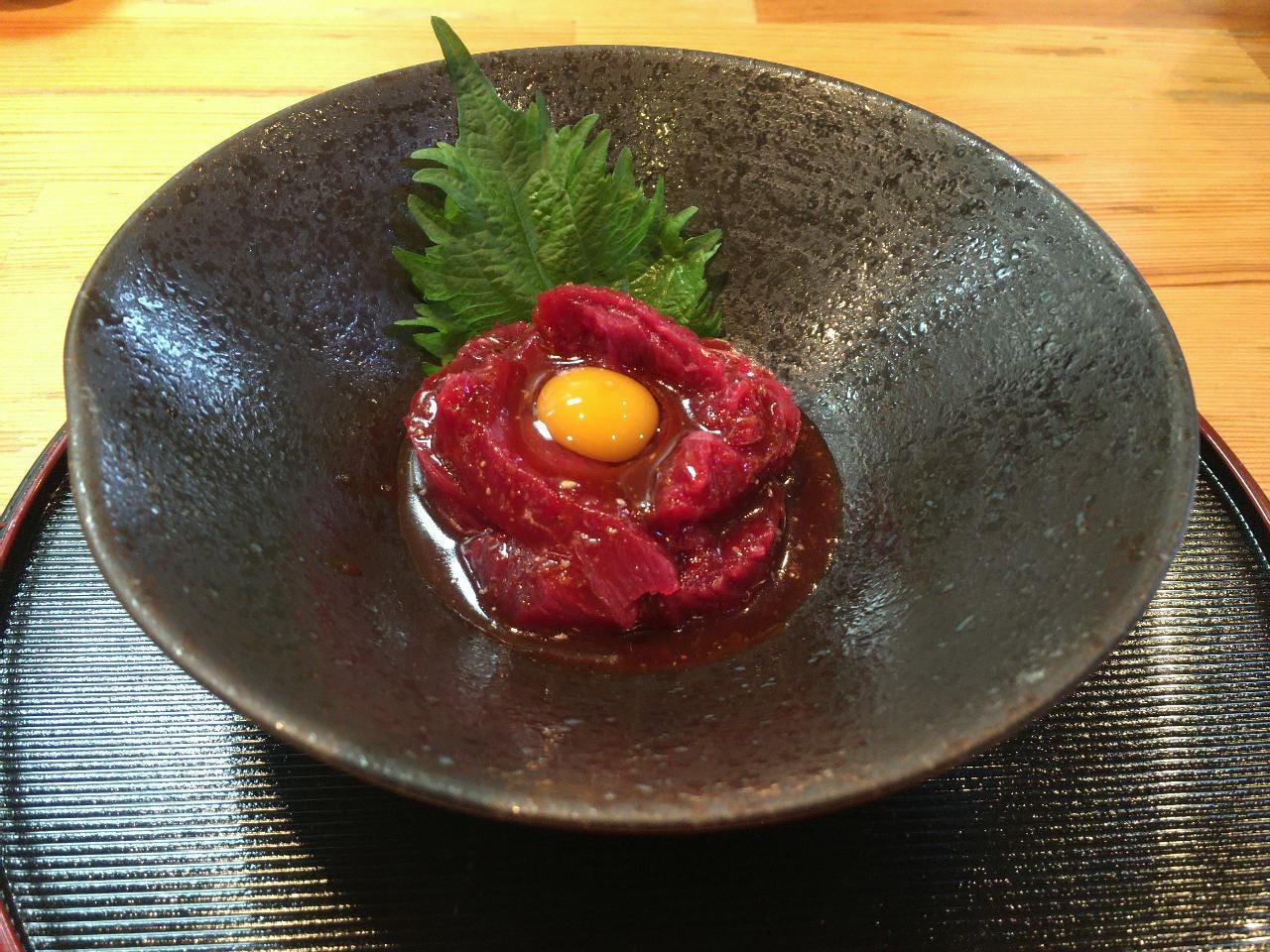 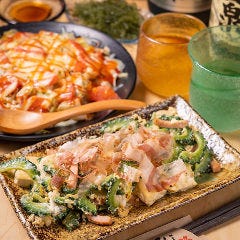 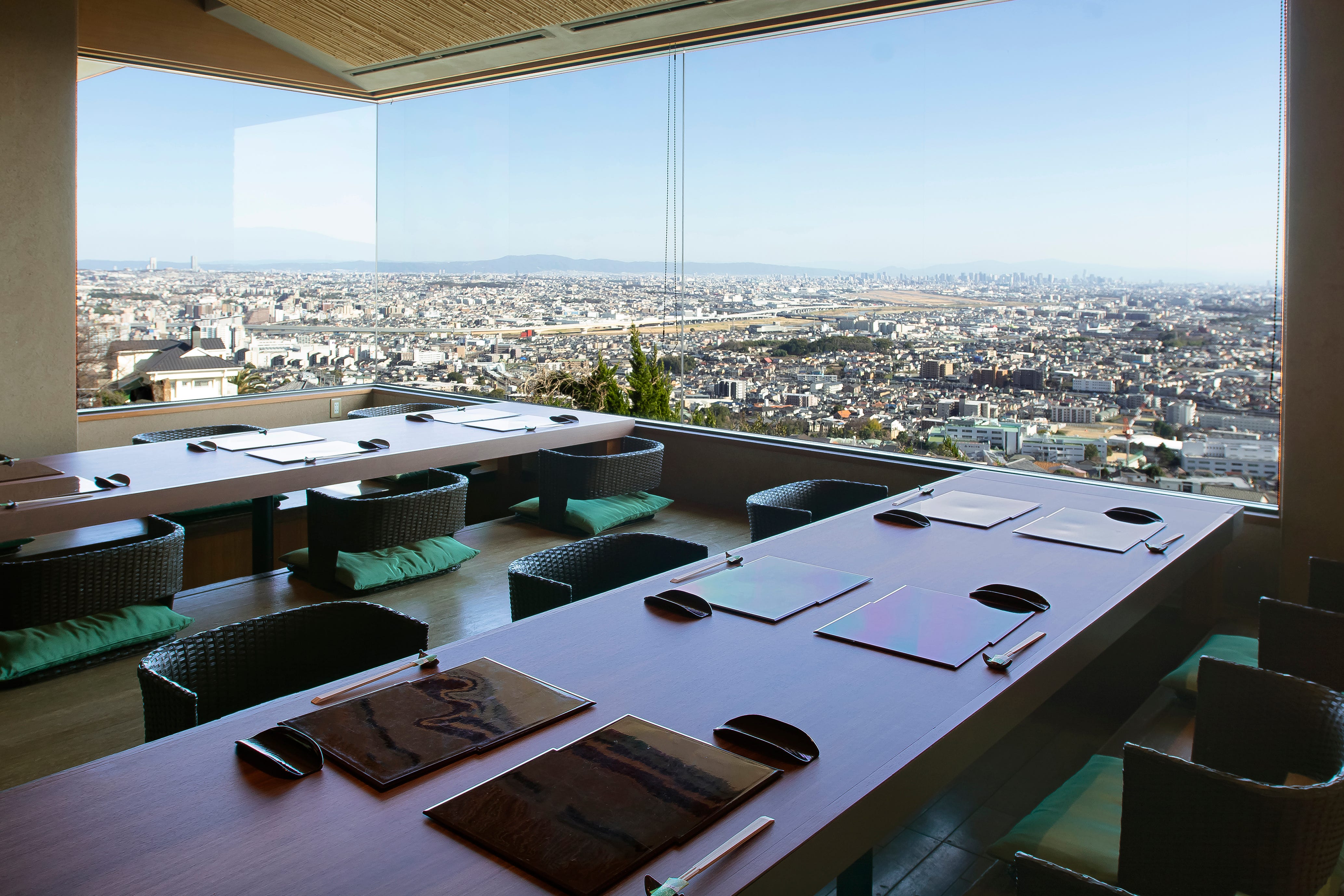 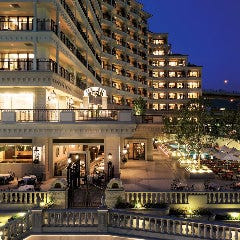 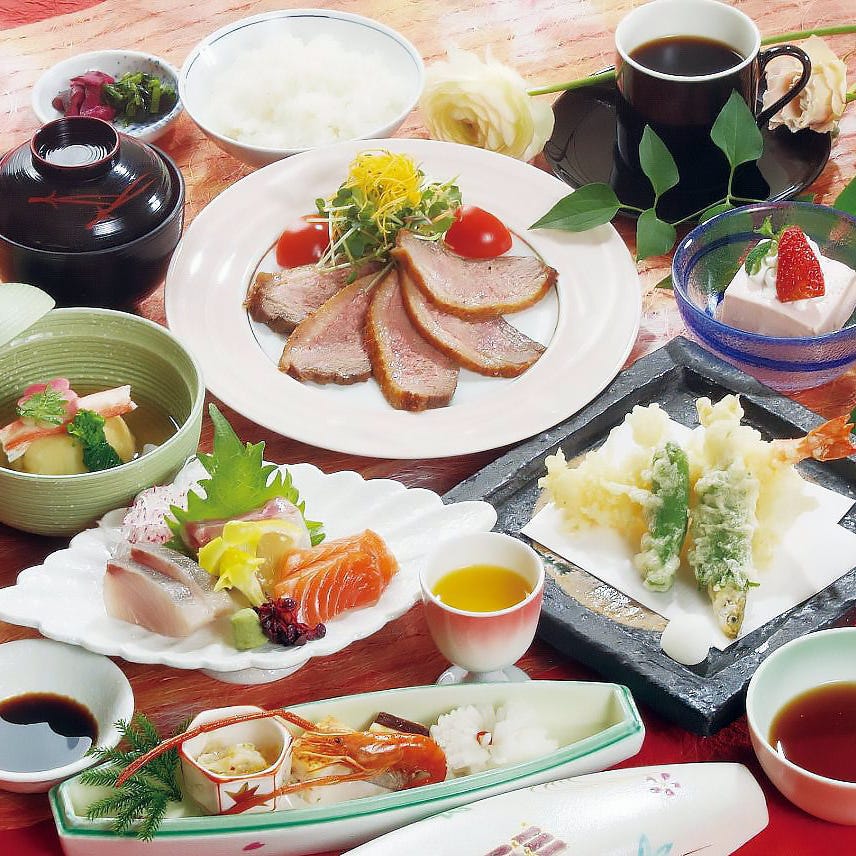 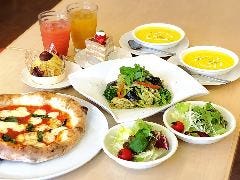 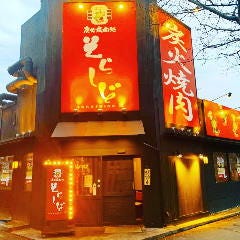 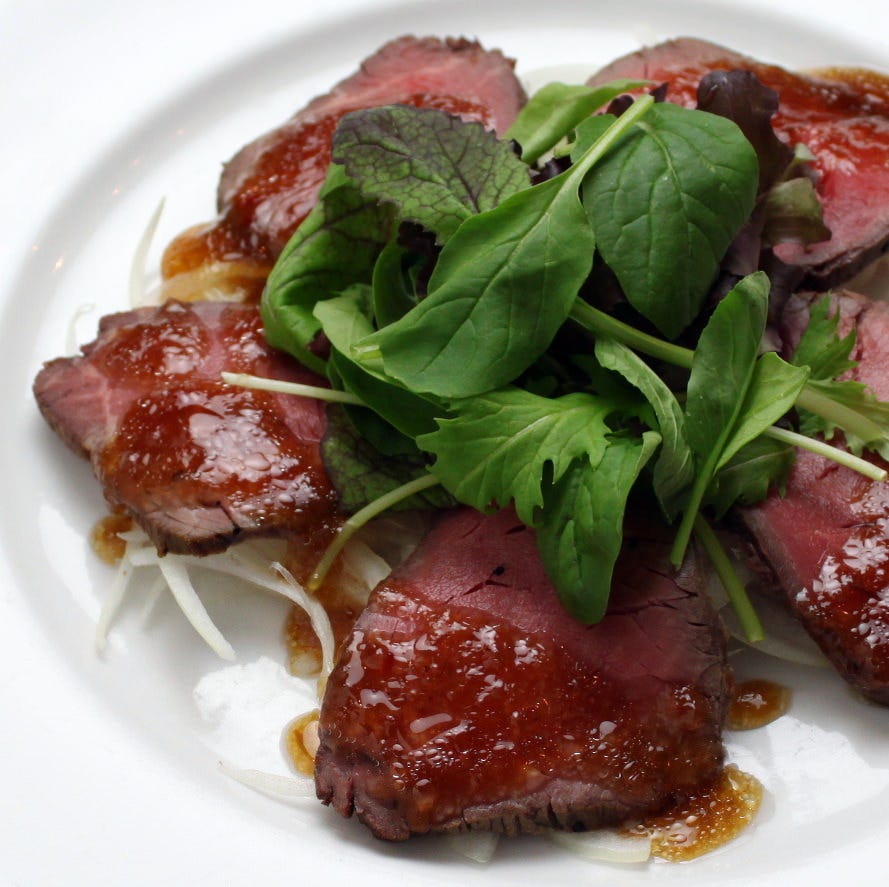 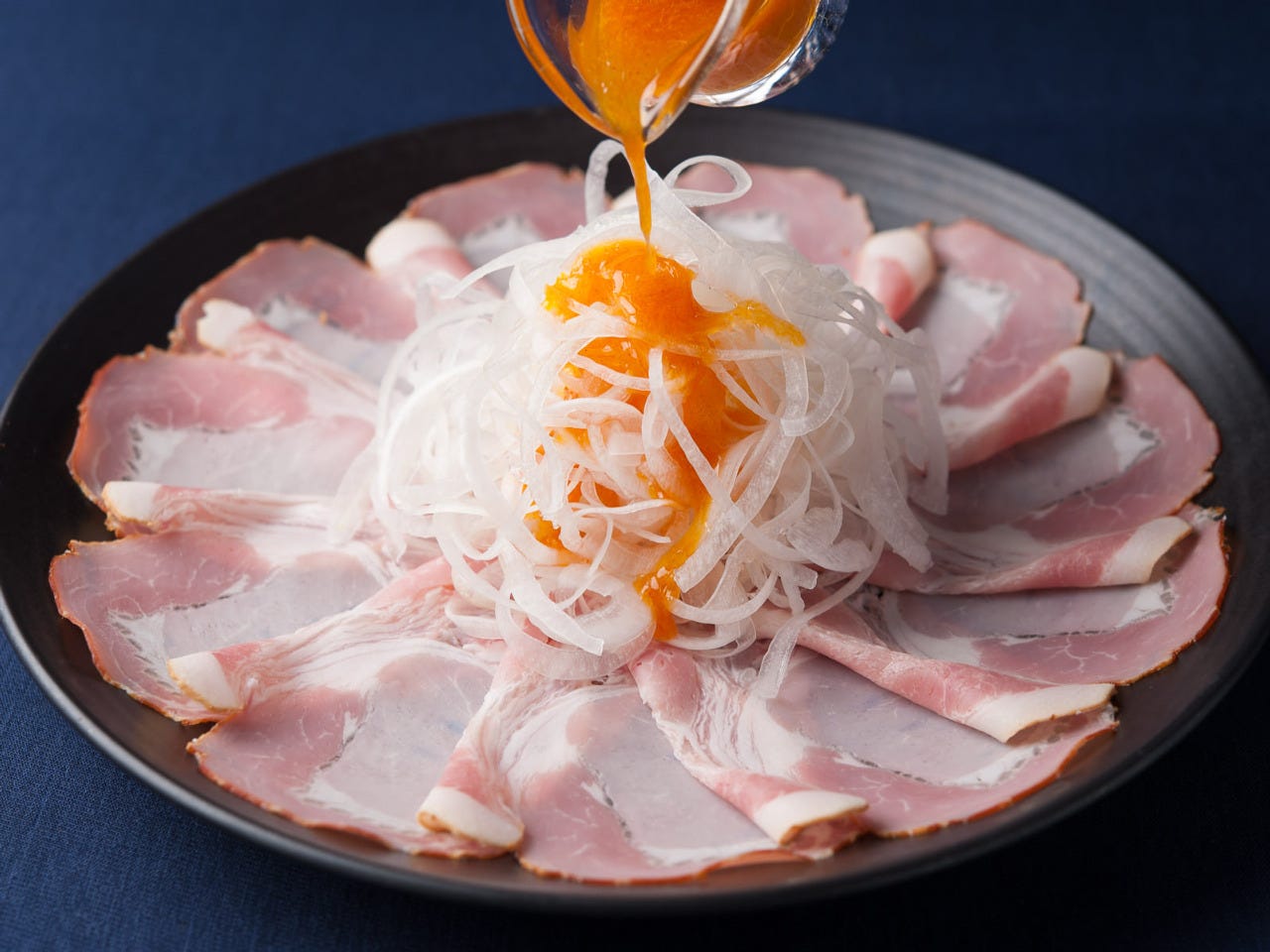 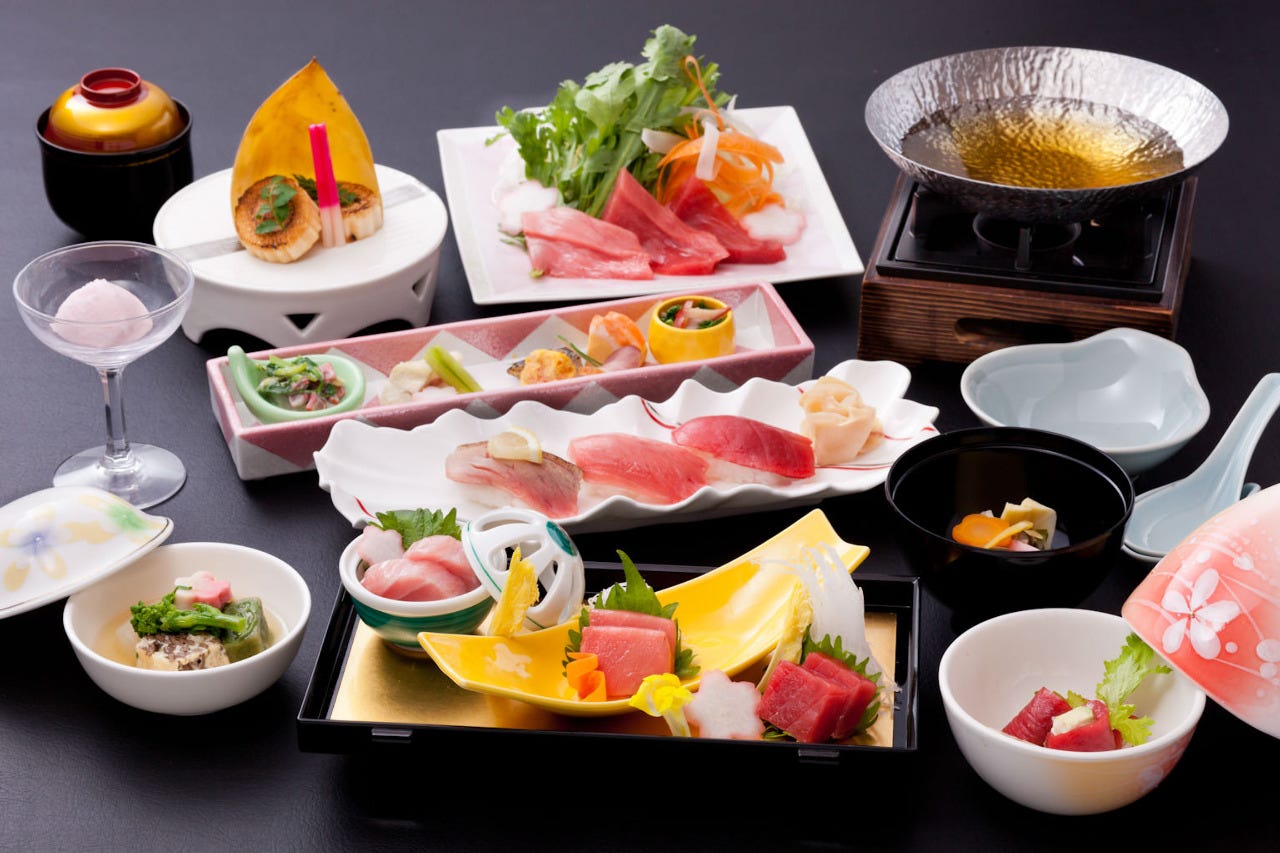 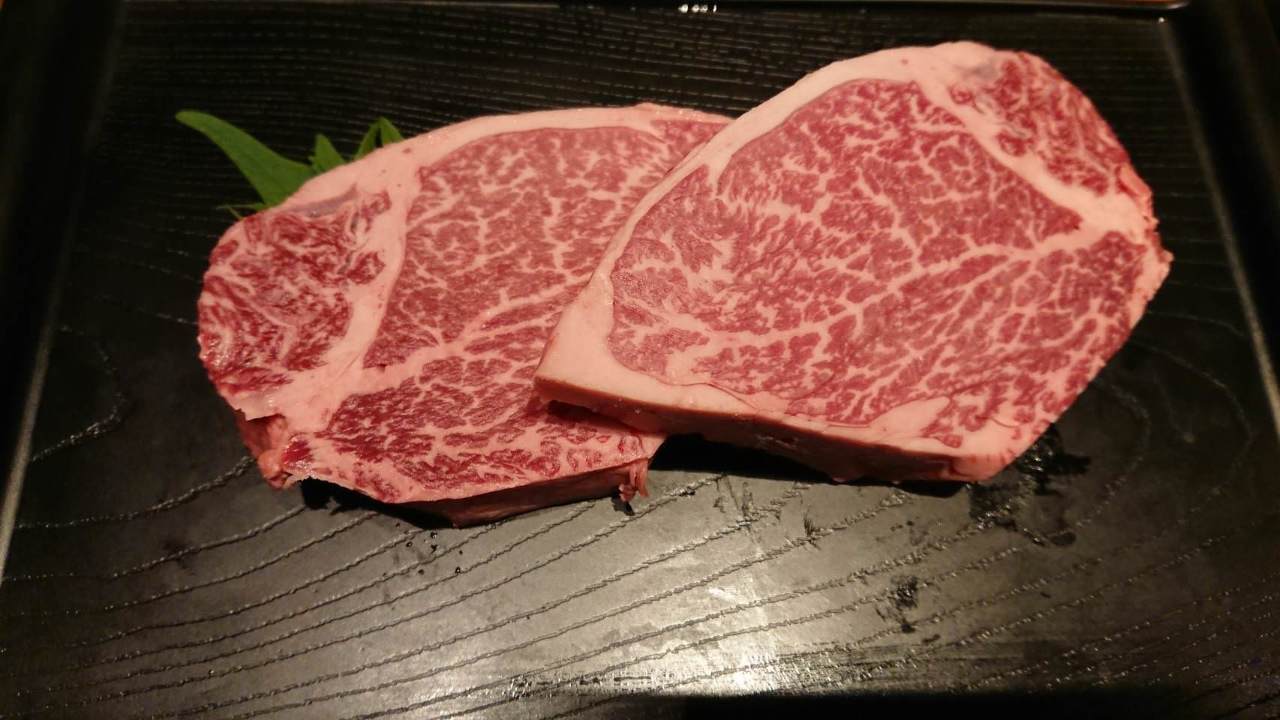 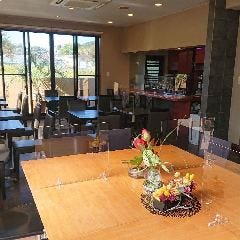 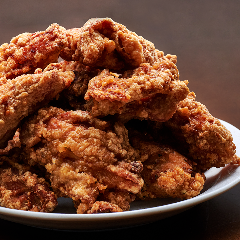 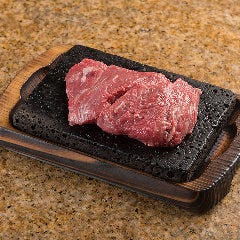