The Miura Peninsula is famous for its broad beaches and rugged coastline as well as being easily accessible from Tokyo and convenient to get around. The rocky coastline with views of Mt. Fuji has inspired artists for centuries.

From Tokyo and Yokohama, the peninsula can be accessed by train, but for further exploration, you'll need other modes of transport to get around.

Trains run down the middle of the peninsula to Kurihama and Misakiguchi, but bus or other transportation is required if you want to get around. It's a popular area for cyclists, and the route is the perfect distance for a day-trip.

The western coast from Zushi to Hayama is host to a number of beaches with fantastic views of the sea, Mt. Fuji and the Izu Peninsula in the distance.

In July and August, the beaches are full of temporary beach stalls offering food, drink, and entertainment.

Small fishing villages populate the peninsula, and that means fish markets. Some of the best are at Sajima and Nagai, but the biggest is down the coast at Misaki, home of tuna boats that ply the seas for the highly prized fish.

You'll have a wide choice of dining choices, with a large number of tuna restaurants and shops. The peninsula is also famous for its farm produce, and tourist buses come from Tokyo and elsewhere to shop for vegetable bargains at Sukanagosso, a busy farmers' market. Miura daikon, a large radish, is the area's best-known product.

The island of Jogashima, jutting out from the end of the peninsula is accessible from Misaki. It's a wild and windswept place of rugged beauty, and the rocky coast is an explorer's paradise. You can catch a harbor taxi from the Misaki fish market across to the island as well.

Heading north up the peninsula from Jogashima, you'll come across Kurihama, where you can catch a ferry across the bay to the even larger peninsula of Chiba, or visit Perry Park, with its mementos of when the U.S. Commodore Matthew C. Perry first landed in Japan on June 9, 1853. 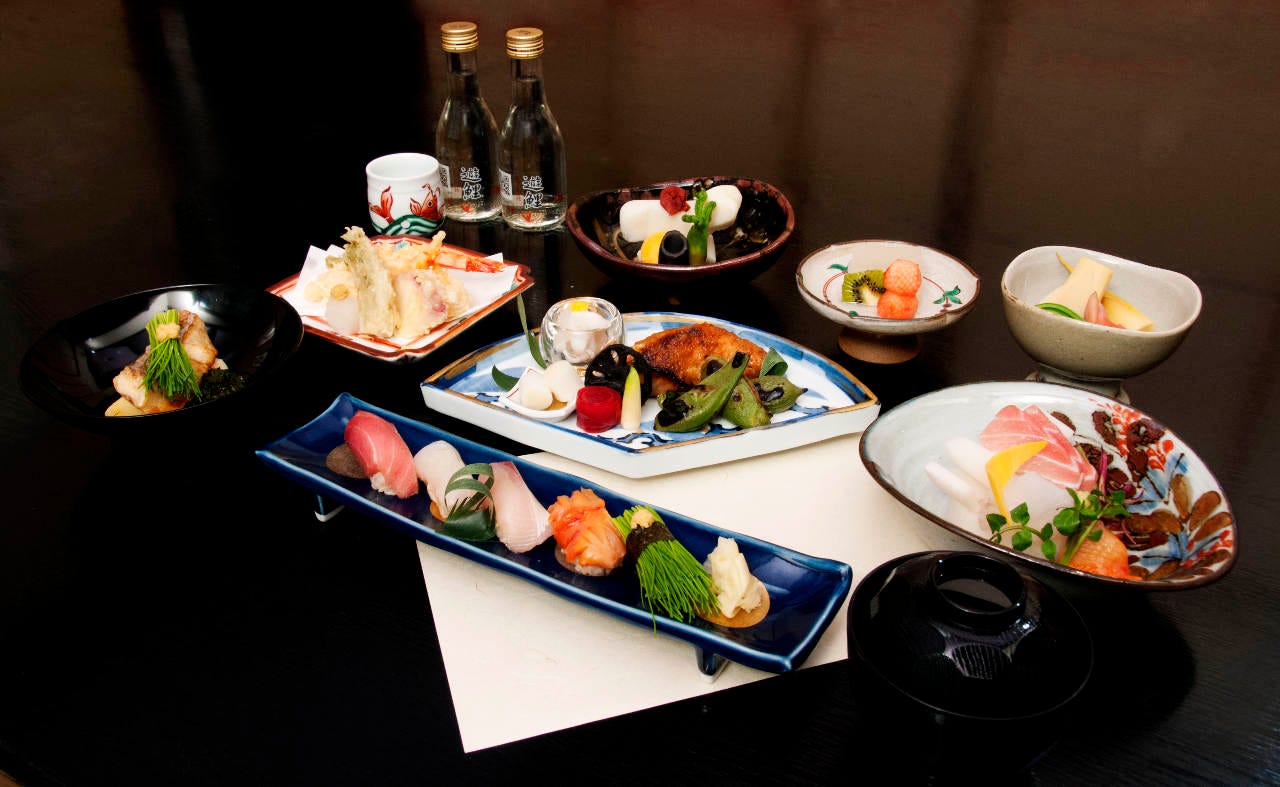 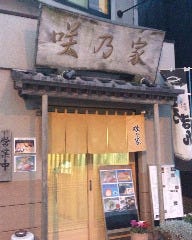 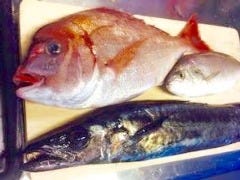 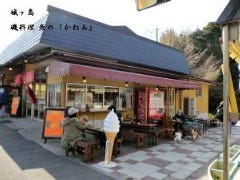 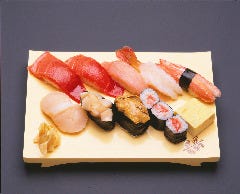 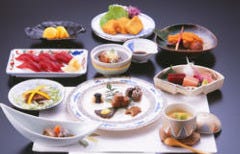 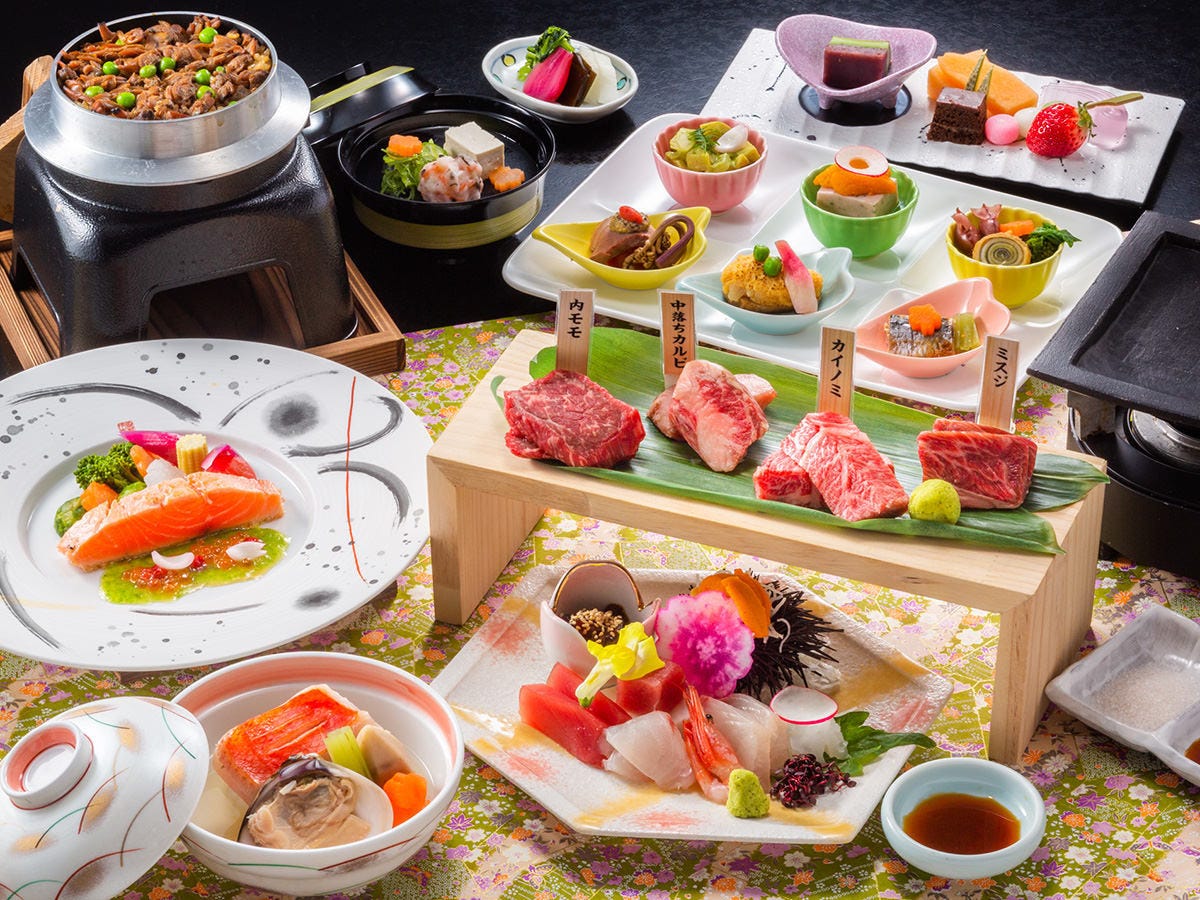 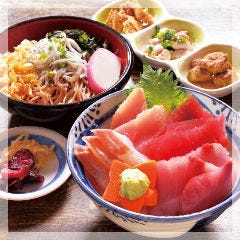 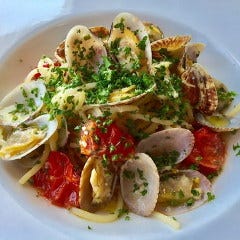 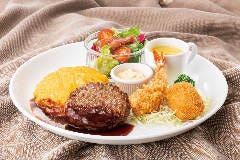 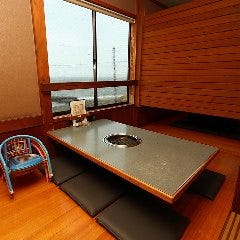 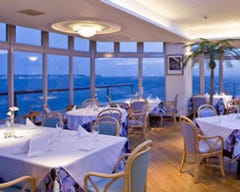 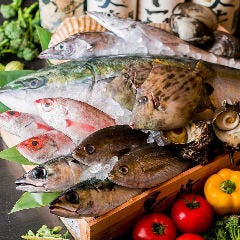