Nikko's beautiful setting and sacred mountains have been the backdrop of Shinto and Buddhist worship since at least the 8th century. Its most famous shrines and temples, among the most magnificent in Japan, are a UNESCO World Heritage site. The surrounding national park is a destination for hikers of all levels.

Tobu-Nikko Station is easily accessible from Tokyo's Asakusa and Shinjuku stations in about two hours.

Travelers can reach Nikko from Gunma Prefecture, with buses running from Oze between mid-spring and mid-autumn.

The World Heritage site Shrines and Temples of Nikko consists of 103 structures spread over three complexes. They are all within easy walking distance of each other, making for an unforgettable day absorbing some of Japan's most gilded religious architecture.

One of the most impressive and rightfully most visited is the Toshogu Shrine complex. Toshogu is the mausoleum of Tokugawa Ieyasu, the founder of the powerful Tokugawa Shogunate which ruled Japan from 1603 to 1867. Lavish, colorful, and intricately carved, Toshogu Shrine stands in stark contrast to many of Japan's more stoic religious structures.

Take plenty of time to absorb the detail of its five-storied pagoda, colorful storehouses, and the dazzling and flamboyantly carved Yomeimon Gate. Walk up to the Inner Shrine grave for a beautiful view over the shrine complex. Do not miss the Toshogu Museum on the approach to the shrine, complete with anime of the life of Tokugawa Ieyasu.

Take plenty of time to absorb the detail of its five-storied pagoda, colorful storehouses, and dazzling, flamboyantly carved Yomeimon Gate. Walk up to the Toshogu graveyard for a beautiful view over the Toshogu complex. Do not miss the Toshogu Treasure Museum on the approach to Toshogu, with an animation depicting the life of Tokugawa Ieyasu.

Eighth-century Futarasan-jinja Shrine is dedicated to the worship of Nikko's three sacred mountains. You can wander the impressive main grounds for free, and check out the inner garden with its ancient trees for a small fee. Futarasan-jinja Shrine has a branch at nearby Lake Chuzenji , and hardy hikers can visit a third branch on the summit of Mt. Nantai in the warmer seasons.

Rinnoji Temple , also founded in the 8th-century, houses three regal Buddha images said to represent Nikko's three sacred mountains. They are a perfect example of the era when elements of Buddhism and Shintoism were strongly intertwined. Its garden is a popular spot for viewing colorful leaves in the autumn.

While it is not part of the World Heritage complex, Taiyuinbyo Temple is another Nikko must-see. Brilliantly decorated, it features a mix of Shinto and Buddhist elements. It is the mausoleum of Tokugawa Ieyasu's grandson, the Shogun Tokugawa Iemitsu. In 1636, he transformed the smaller original Toshogu Shrine into the brilliant World Heritage masterpiece awaiting visitors today.

Shinkyo Bridge is a part of the World Heritage Futarasan-jinja Shrine . Legend has it that when the first priest attempted to ascend sacred Mt. Nantai, the Daiya river stood in his path. He prayed for a safe crossing, and the river god spawned giant snakes that formed the bridge. For much of its existence, only Futarasan-jinja Shrine parishioners and the imperial court could make the crossing. Now, it's commonly regarded as the gateway to the major Nikko shrines and temples.

Nikko National Park is home to an ancient tradition of mountain worship. The three sacred peaks of Mt. Nantai, Mt. Nyoho, and Mt. Taro, known collectively as Nikko Sanzan, dominate the area, and you can get in touch with the area's mystical side by trekking these mountains.

Towering over Lake Chuzenji , 2,486-meter Mt. Nantai is one of Nikko's highest, as well as most sacred, and frequently climbed peak. The steep trail to the top starts from Futarasan-jinja Shrine at the foot of the mountain. It serves as a branch of the World Heritage shrine of the same name. Climbers going to the summit are asked to pay a small fee. When you arrive at the top, soak up the view over Lake Chuzenji, and congratulate yourself on reaching the Okusha, Futarasan-jinja Shrine's most outlying structure.

Whichever trek you choose, bring your boots, provisions, and a sense of adventure; hikes to the summits and back involve a full day on the trail and are for those with at least moderate physical fitness.

You'll find easier hiking around Lake Chuzenji. There are rewarding hikes all around Nikko that cater to every skill and fitness level, so check with the Nikko Tourist Information Center for a hike perfectly suited to you.

Don't miss the Tamozawa Imperial villa, part of which dates back to 1632.

Lake Chuzenji and its onsen area are easily accessible by bus from the city. The must-see Kegon Falls is widely considered one of Japan's most spectacular cascades.

In late March and early April, a 16-kilometer corridor of cherry trees blooms between Utsunomiya and Nikko on the old Nikko Kaido Route. A bus ride between the cities will let you take it in on the go; rent a car to stop off for photos as you please.

While in town, don't miss eating yuba, a Nikko specialty. Yuba is a soy product that has featured in Buddhist cuisine for centuries. Locals put it in almost everything, including ramen, sushi, rice cookies, and Nikko's famed yuba manju sweets. 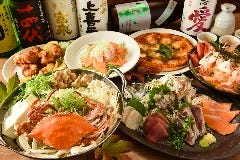 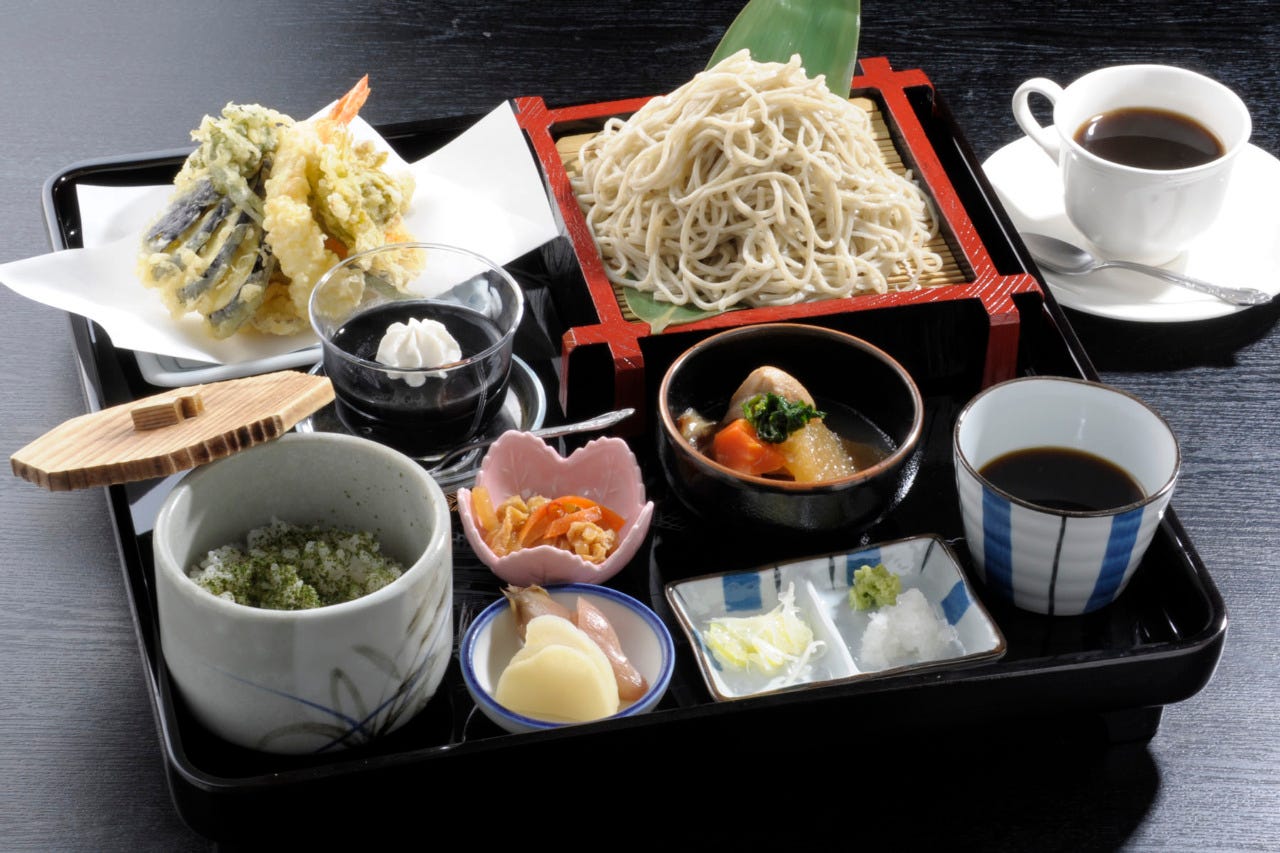 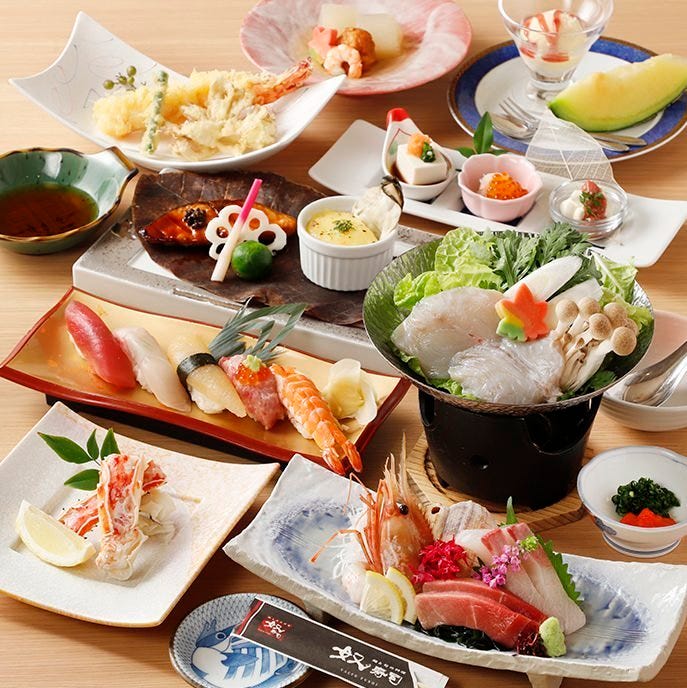 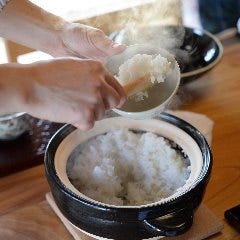 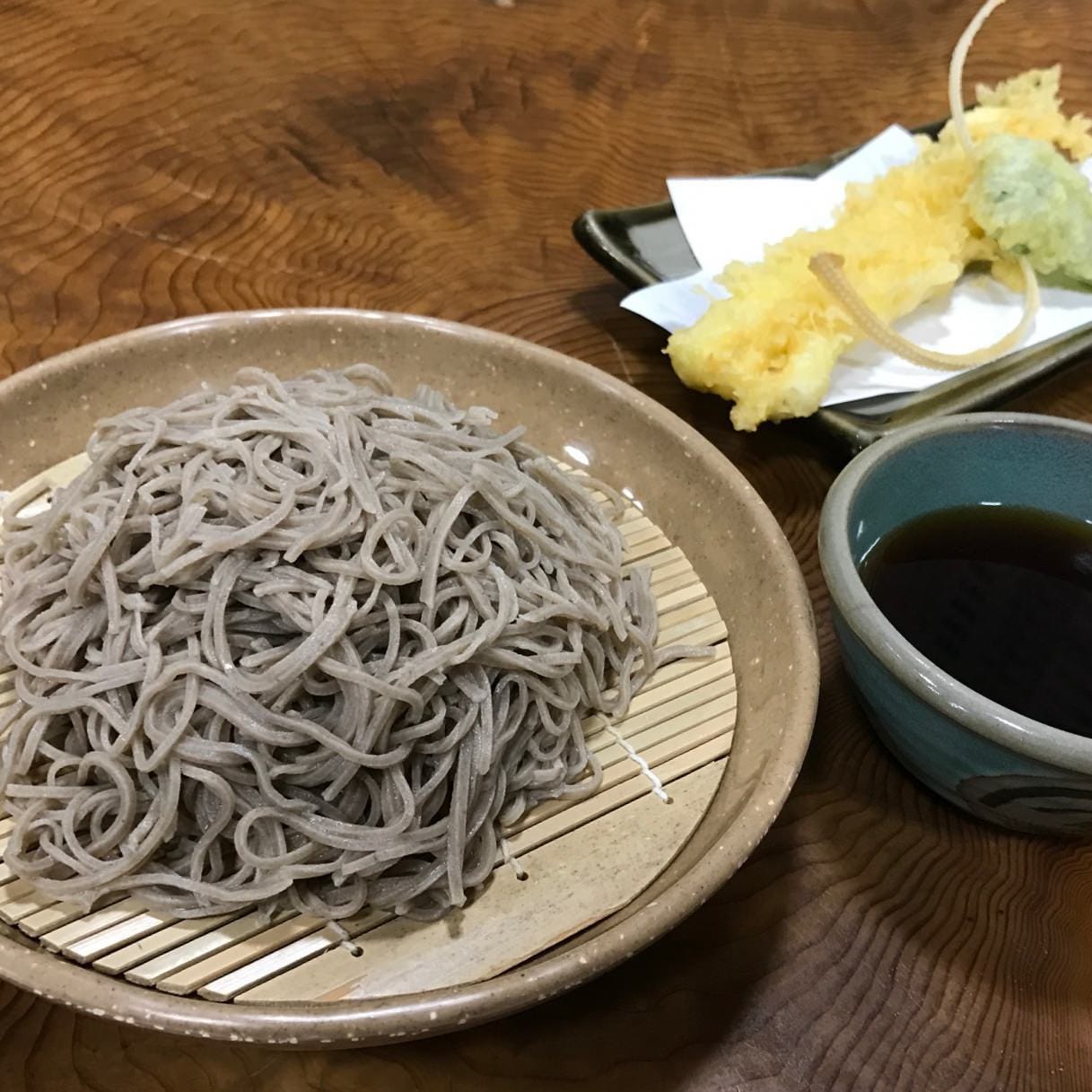 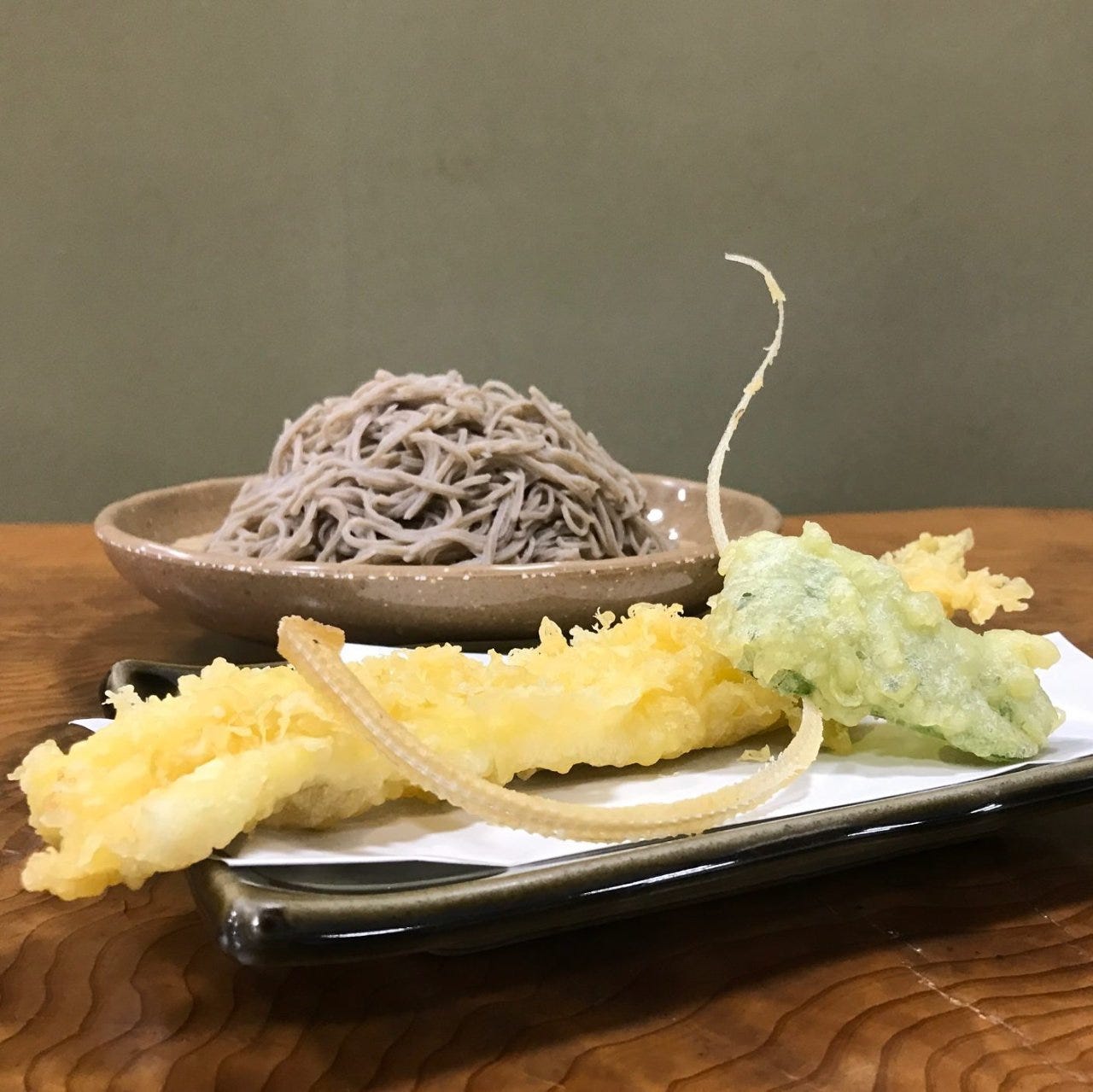 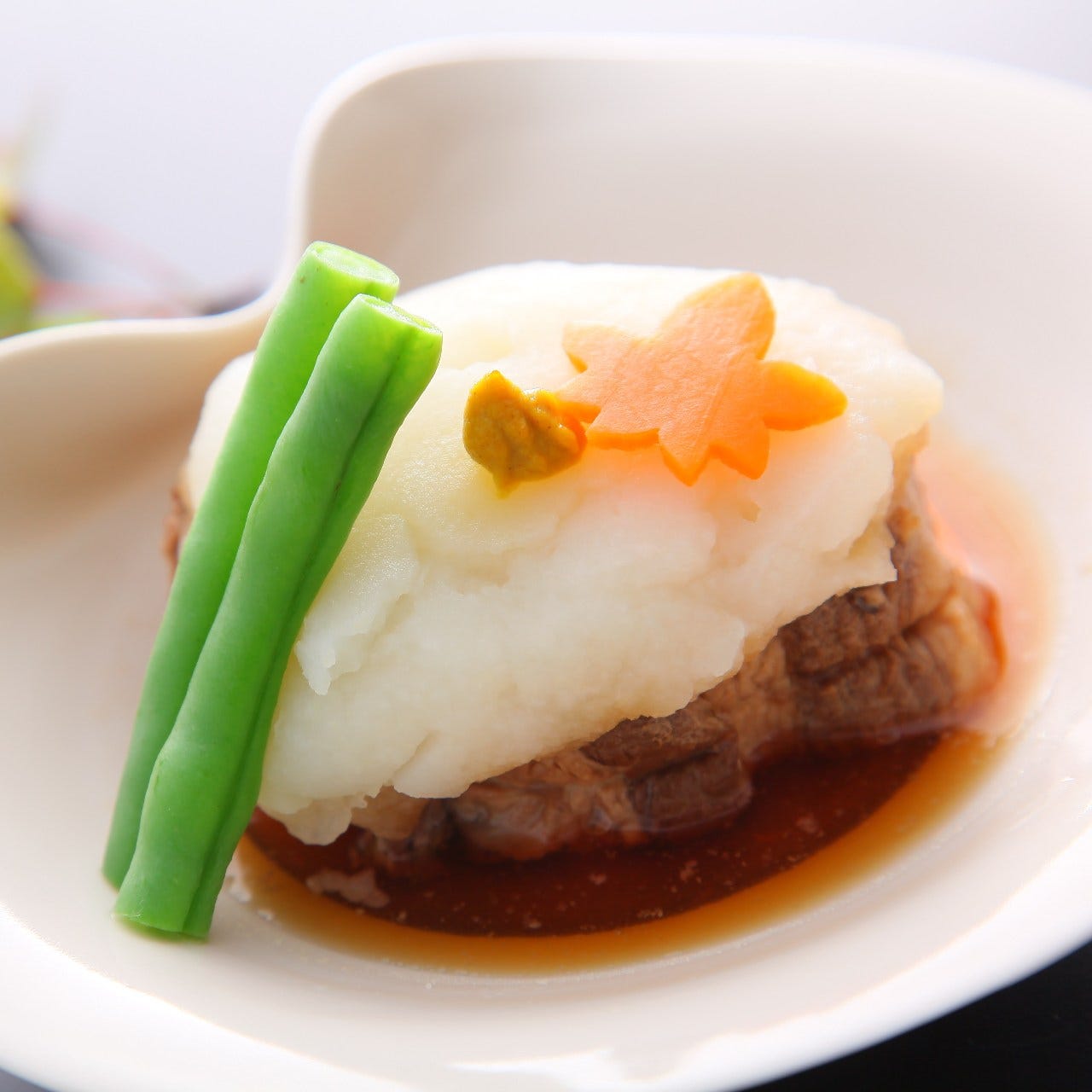 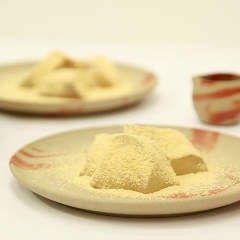 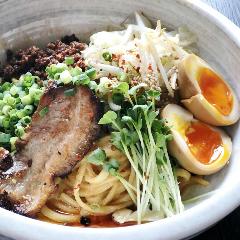 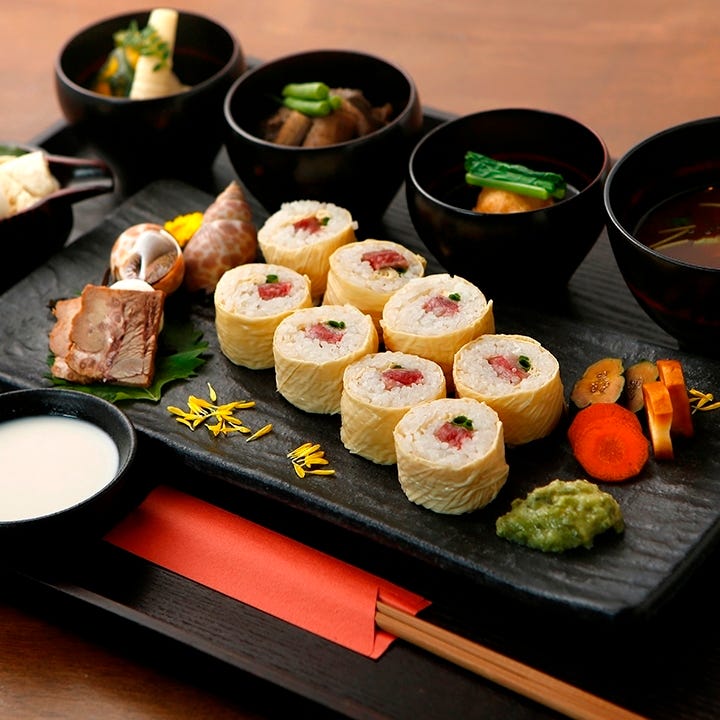 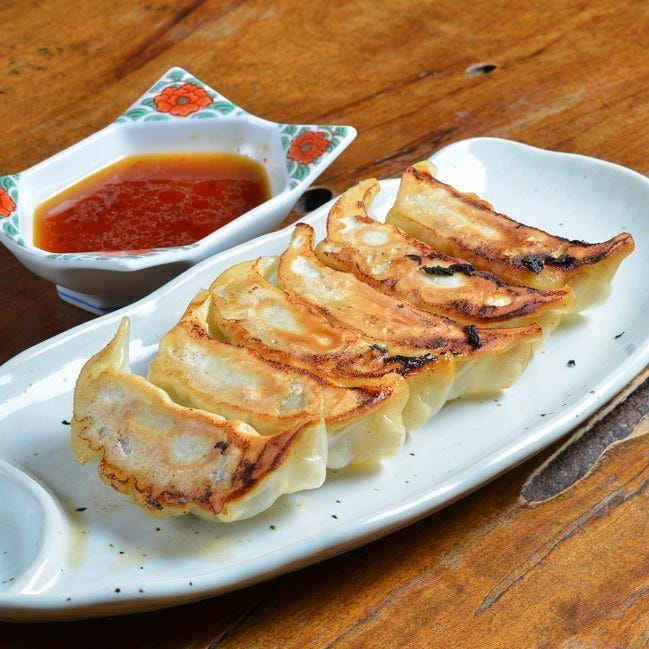 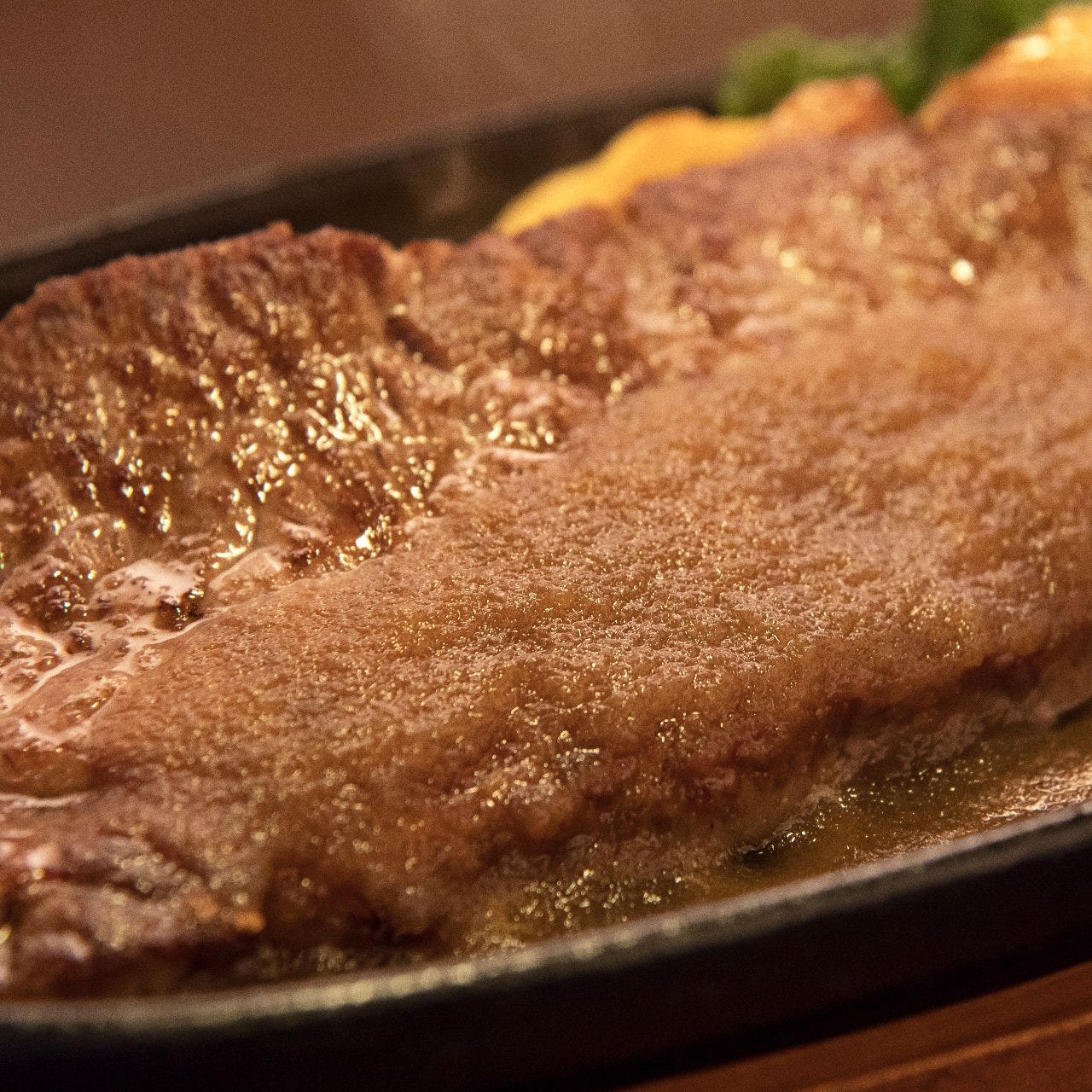 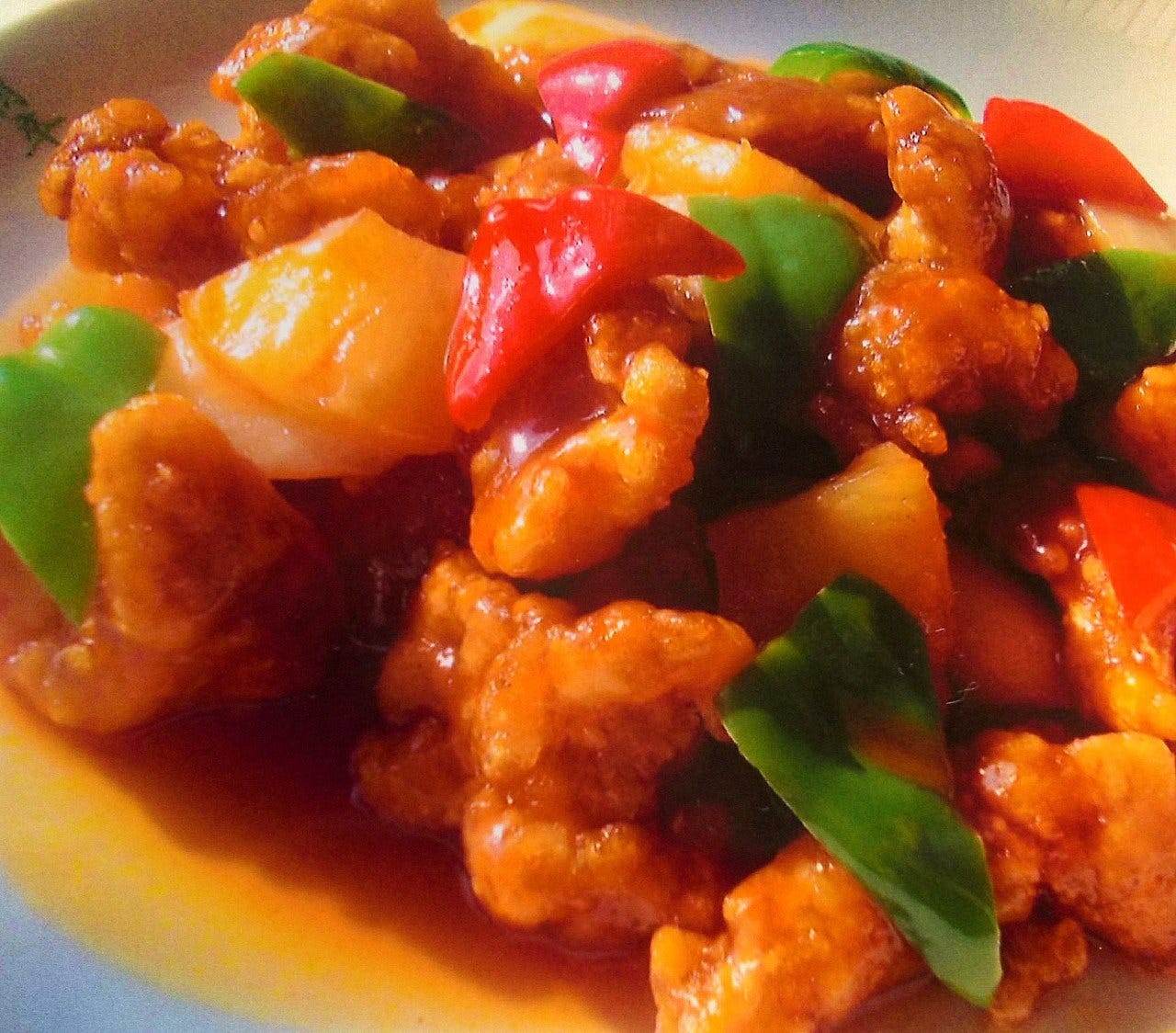