Utsunomiya is easily accessible by Shinkansen from the Tokyo and Ueno stations.

A bullet train ride will take about 50 minutes. Once you arrive at Utsunomiya, you can take a bus or taxi from the west side of the station to popular destinations.

Utsunomiya is Japan's top destination for gyoza, boasting over 200 gyoza restaurants serving up this savory treat that originated in Chinese cuisine.

Traditionally, gyoza are dumplings filled with minced pork and garlic. Most often pan-fried, they can also be deep-fried, steamed, or grilled. Utsunomiya's gyoza range from the standard to the eclectic, with offerings like shrimp, mushroom, and even chocolate dessert versions. Gyoza-restaurant hopping is a delicious way to spend your time in town.

A classic order of gyoza

Embark on an underground adventure

Just a short bus ride from Utsunomiya is the Oya History Museum and the Oya Stone Mine, which produced stone used throughout the country. Although quarrying here ended decades ago, the museum thrives as one of Utsunomiya's most popular destinations.

The real attraction here is the massive underground network of caverns left over after the quarrying was done, ranging from 30 to 60 meters high. Once used to store sake and beer—the temperature is a constant 2 degrees Celsius—many of the caverns are now prime venues for exhibiting artwork under dramatic lighting. The mine's fine acoustics are also ideal for concerts.

Oya-ji Temple, an Utsunomiya landmark, is just a short walk from the Oya History Museum . Over 1200 years old, the temple is built into an enormous exposed section of cliff.

The structures here date from the early 1600s. Oya-ji Temple is dedicated to Kannon, the Buddhist goddess of mercy. Carvings of her and a number of other esoteric deities are said to be the oldest Buddhist images in Japan.

Yet more in Utsunomiya

Utsunomiya is a self-declared “City of Jazz.” Legendary sax player Sadao Watanabe was born here, and as his career soared, so did Utsunomiya's love of the genre.

You can listen to live jazz at pubs and event spaces throughout the city year-round, and the summertime Utsunomiya Gyoza Festival is a great chance to listen to live music while feasting outdoors. The local jazz association also organizes live events at restaurants and clubs across Utsunomiya. 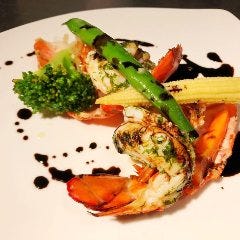 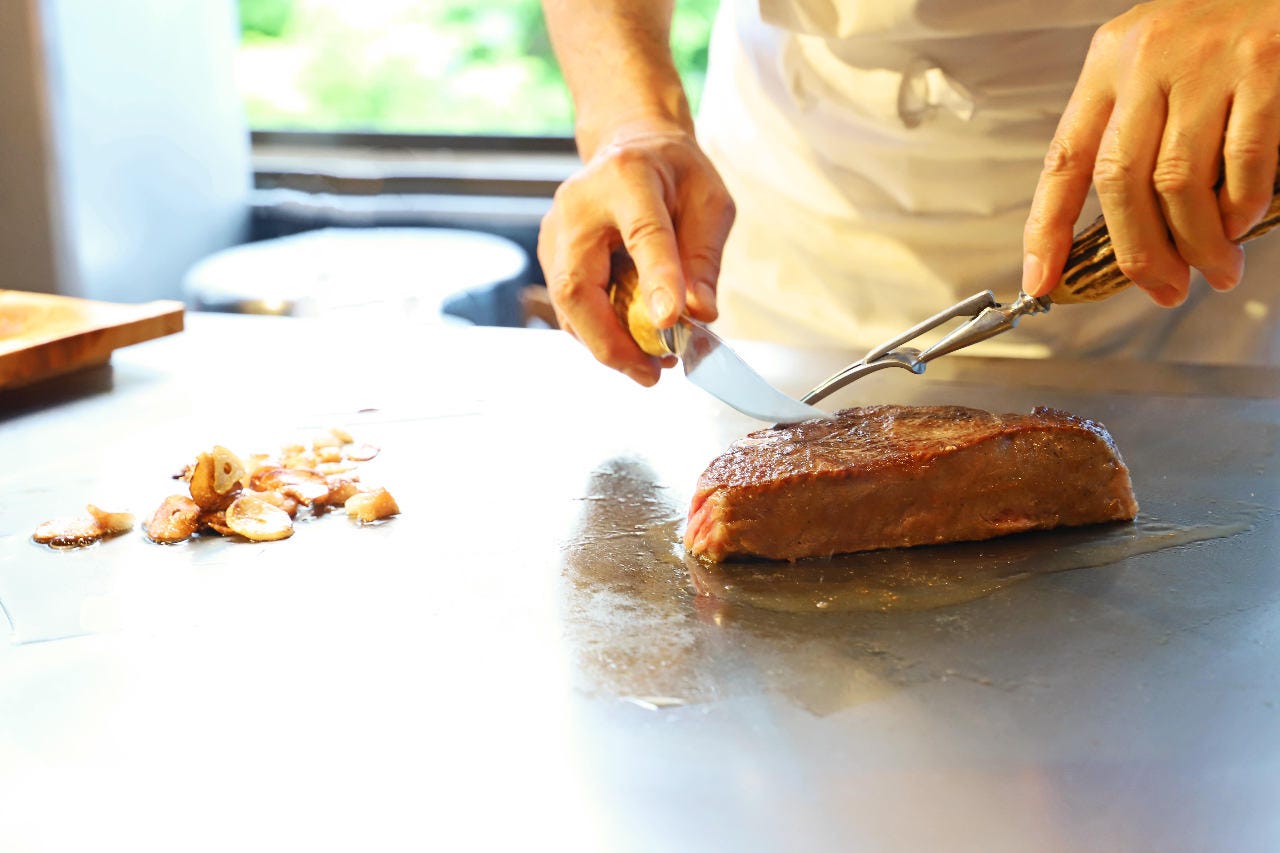 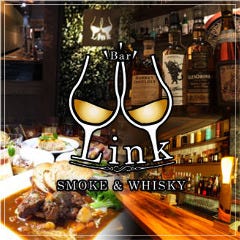 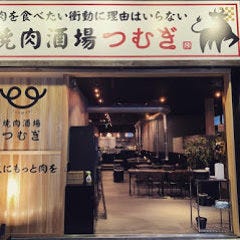 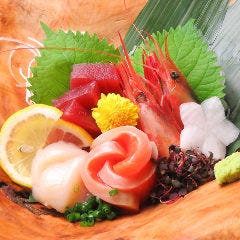 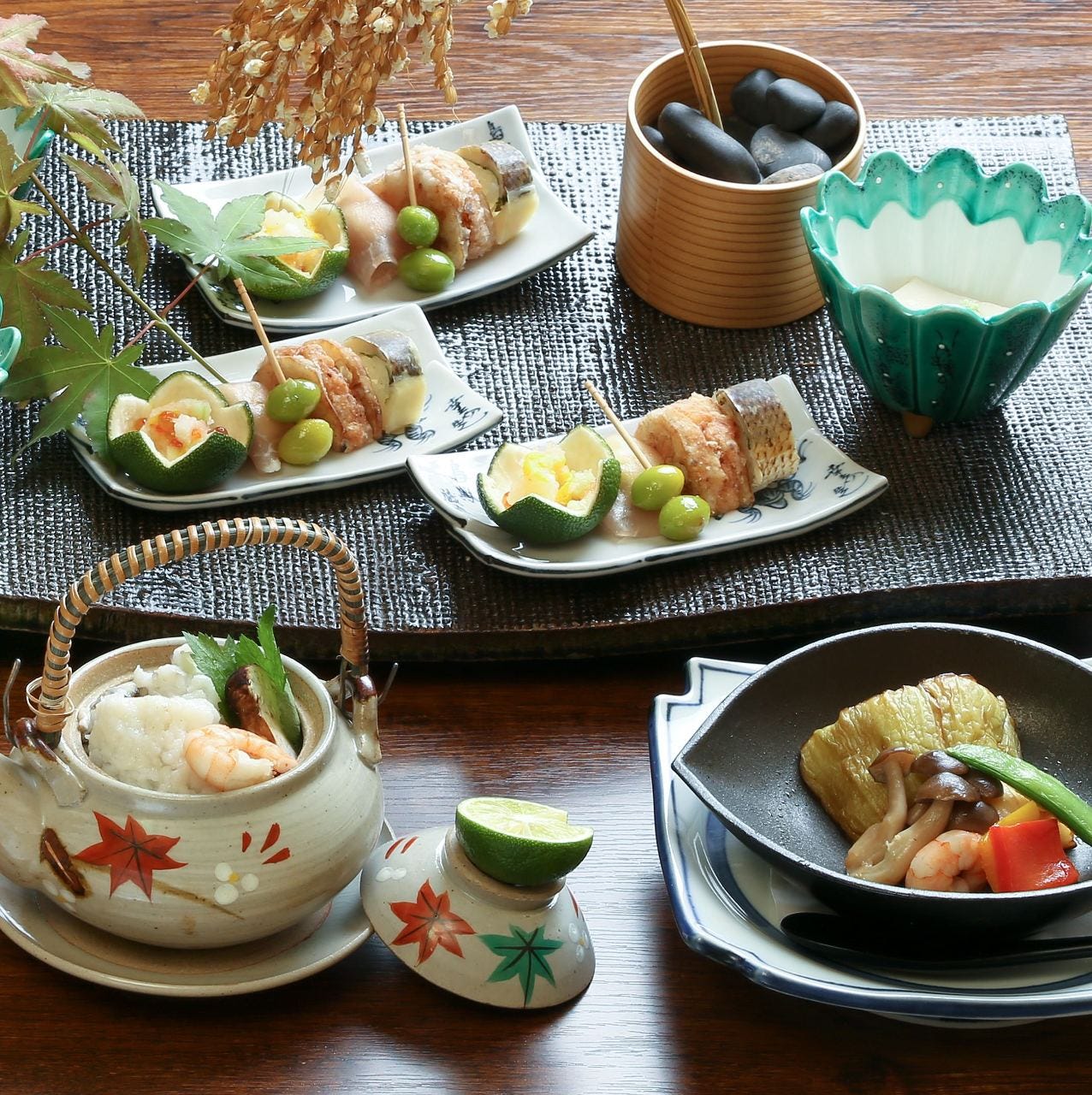 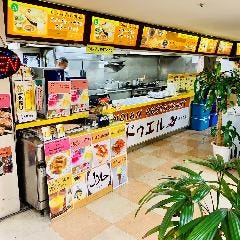 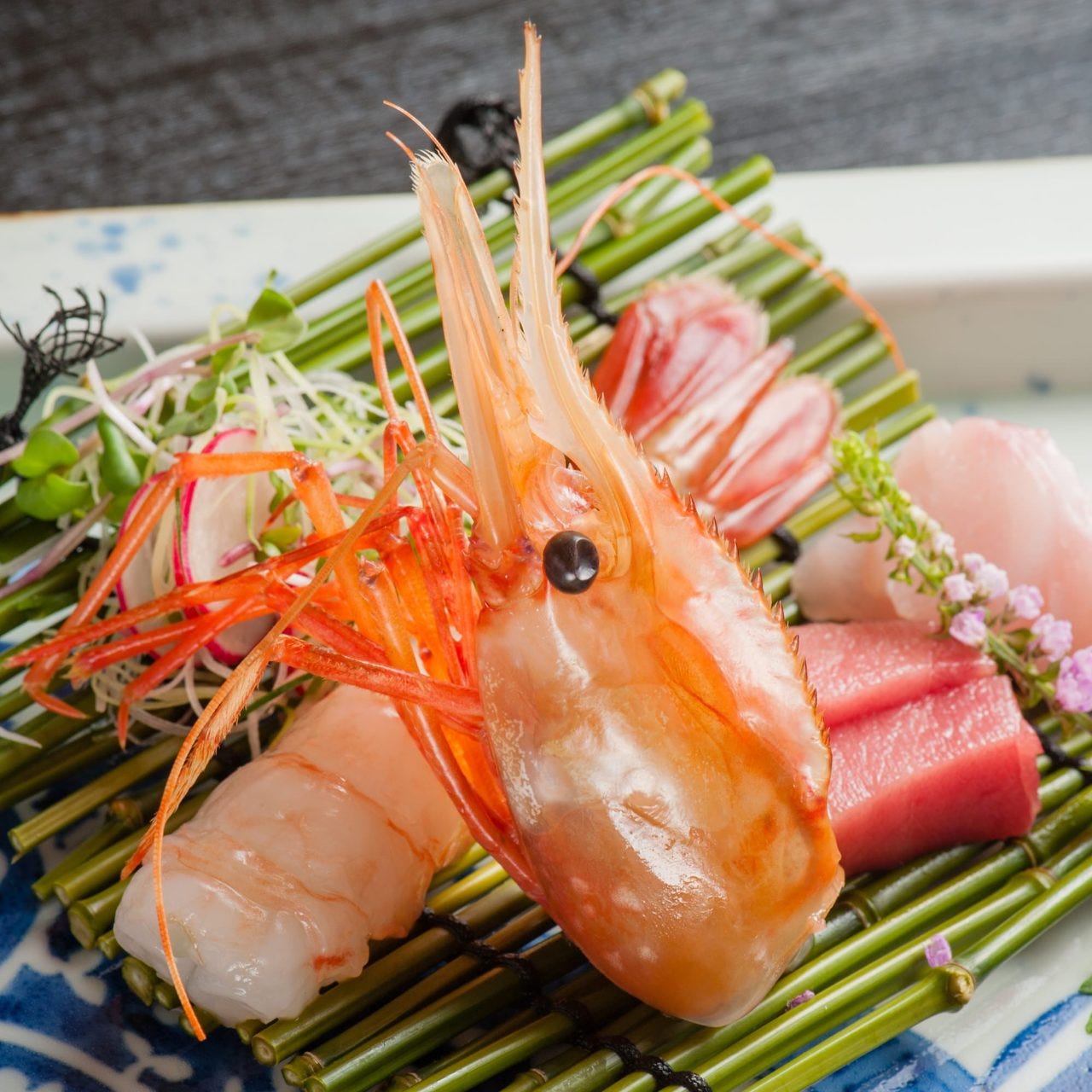 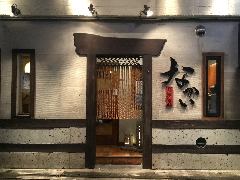 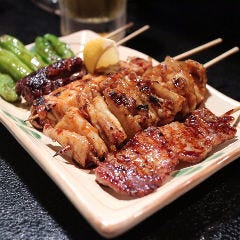 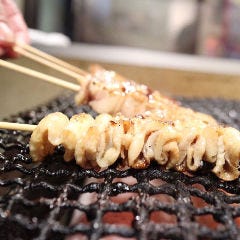 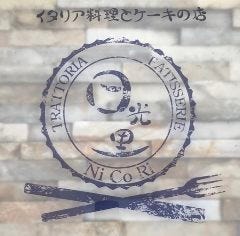 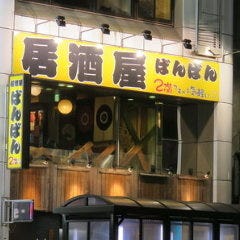 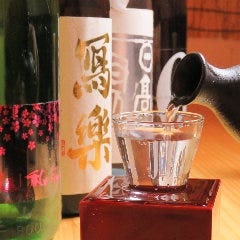 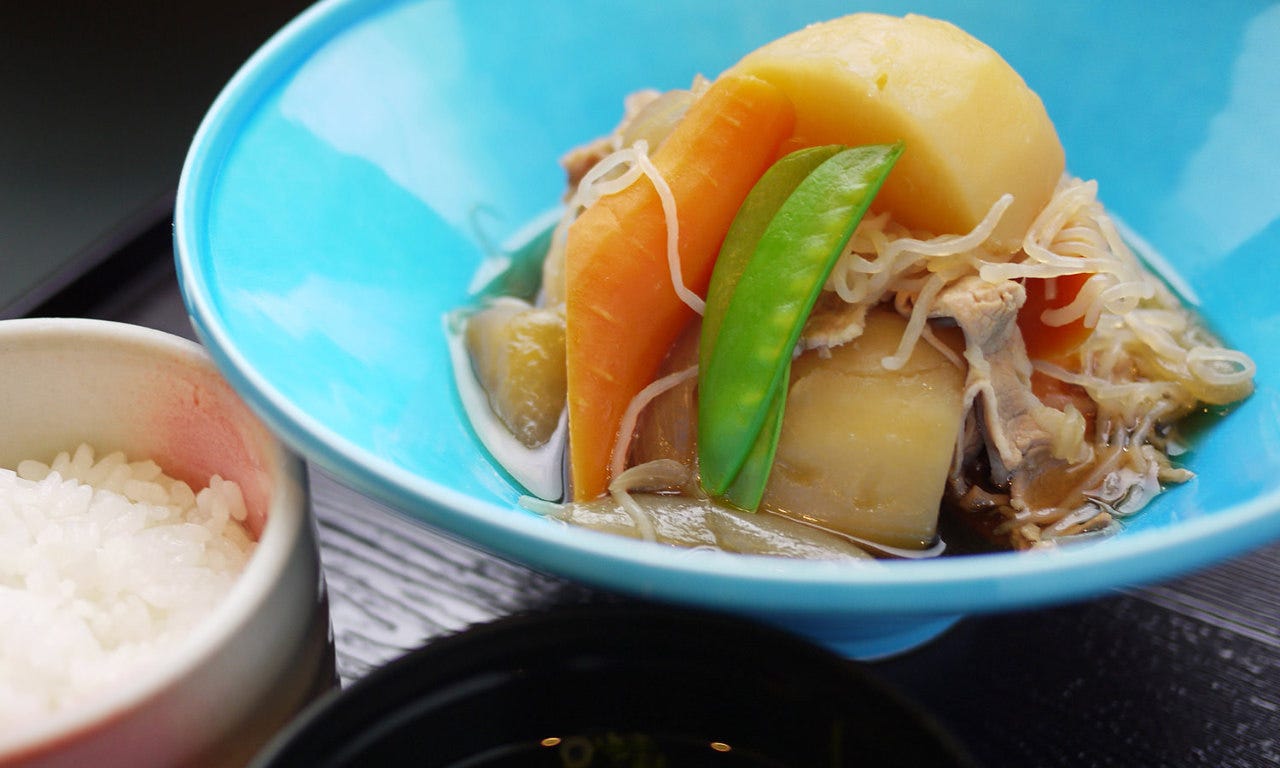 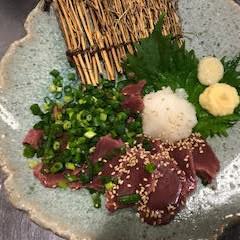 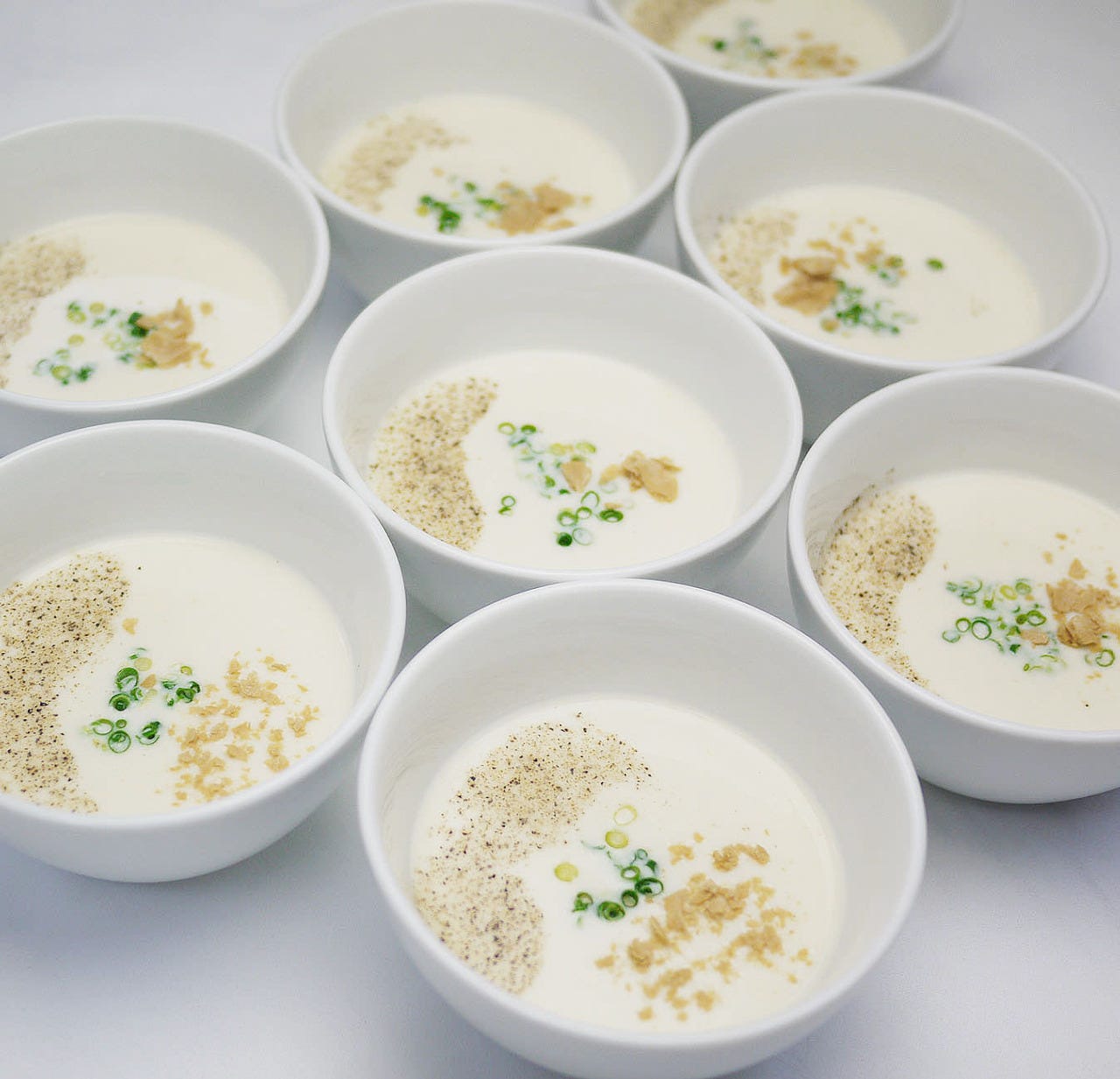 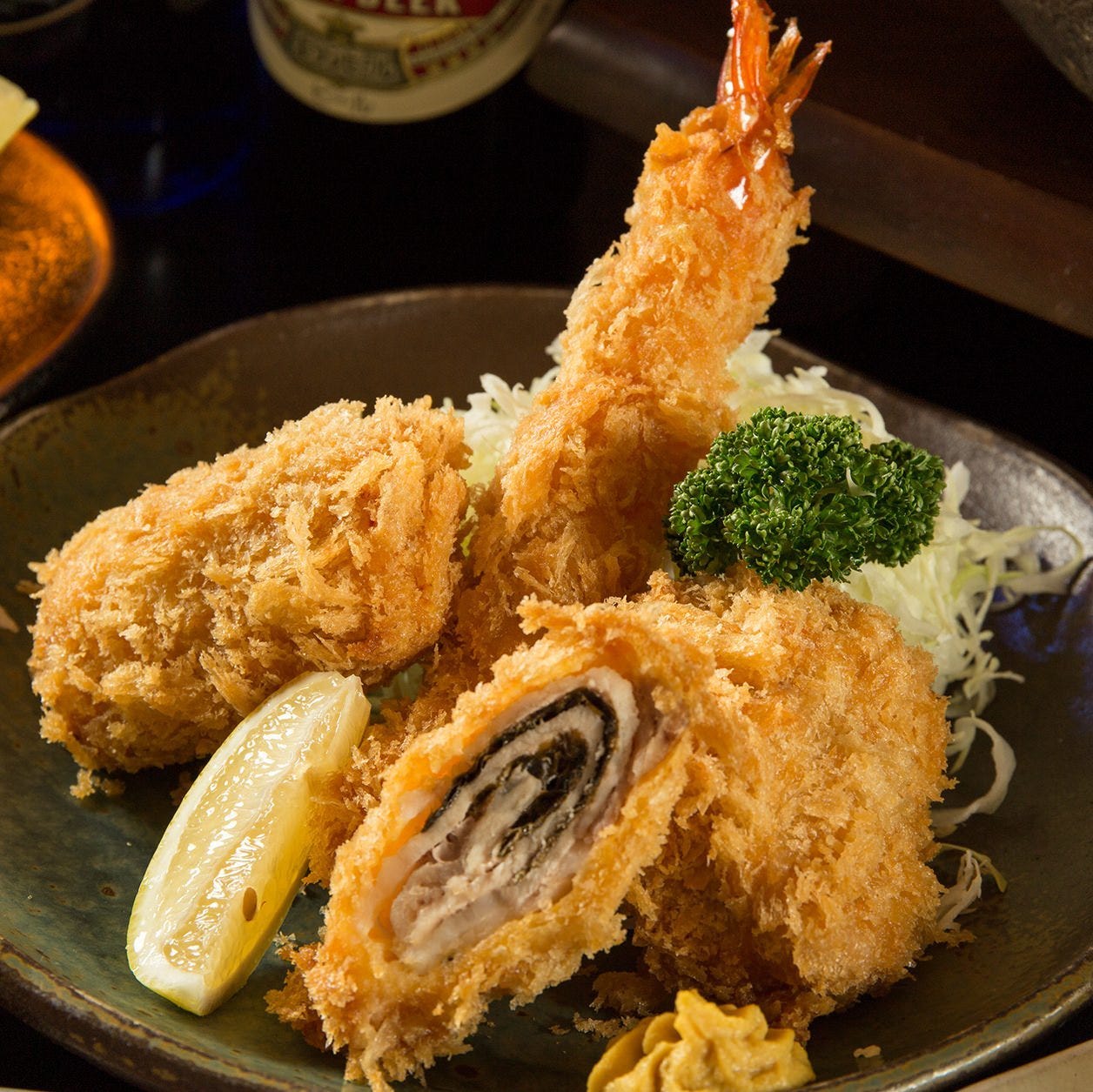 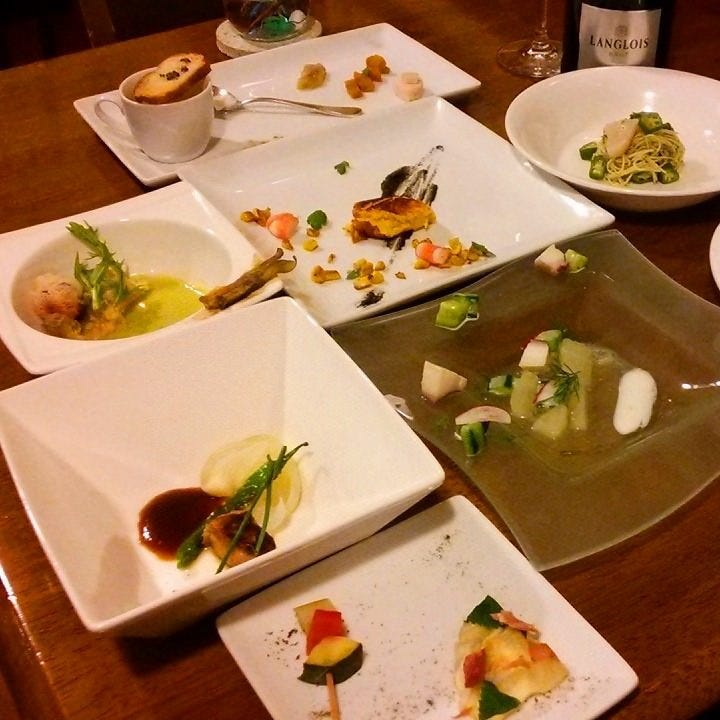 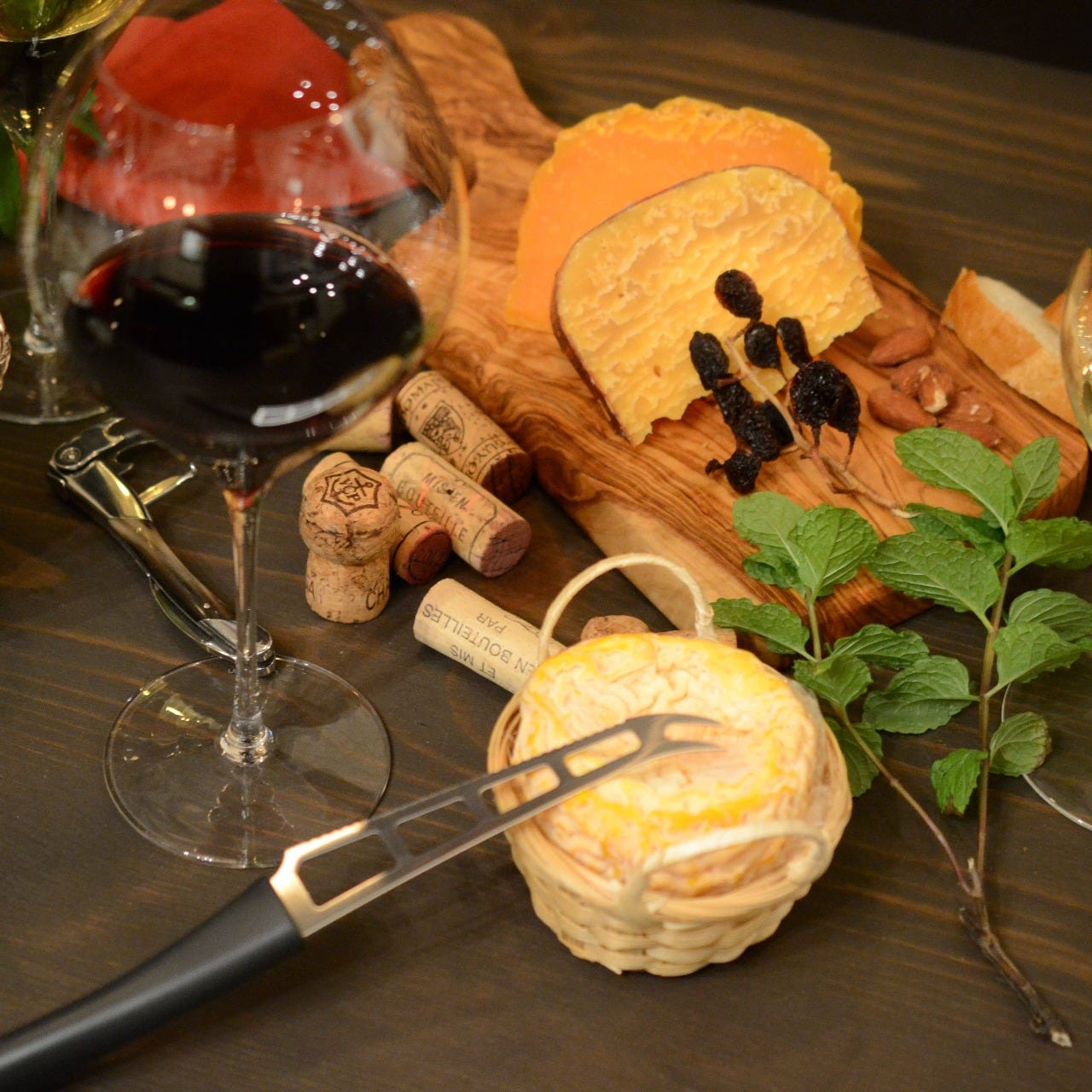