KAGOSHIMA Kirishima Discover the land of the gods, deep in the mountains

Discover the land of the gods, deep in the mountains

Escape into the misty mountain forests of Kirishima, the setting for the Japanese creation myth. Reinvigorate yourself in healing hot springs and enjoy the fresh mountain air.

Kirishima can be reached by train and bus. Renting a car to tour the area is also a viable option.

Kirishima is located northeast of Kagoshima City on the border with Miyazaki Prefecture . It can be reached via a one-hour local train or a 50-minute limited express train from Kagoshima Chuo Station.

Kirishima is accessible by bus from Kagoshima Airport, but renting a car is perhaps the best method to get the most out of your visit to Kirishima.

Kirishima has a network of hiking trails that range from gentle to reasonably challenging and will take you to the roof of Kyushu and what is reportedly the point of the genesis of Japan. According to Japanese mythology, the god Ninigi no Mikoto descended to Earth at Mt. Takachiho and thrust his three-pronged spear into the mountaintop, bringing peace to the land.

The Kirishima ridge trail is a 12-kilometer course along the main mountain ridge that takes about six hours to complete. On the way, you will pass by some of the most breathtaking mountain scenery in Japan, including picturesque views of Onami Lake.

The area is well known for its many deer, and you will likely spot them roaming through the foliage as you walk the hills. Plan your route and check transport times for your journey back.

After a long hike, take a rest in one of the many hot springs found in the area. Kirishima Onsen is one of Japan's best-known hot spring resorts and is located high in the mountains. Stay at one of the many traditional inns or ryokan in the area and soak in the healing waters. It's a wonderful way to rejuvenate your mind and body while breathing in the invigorating mountain air.

Samurai rebel Sakamoto Ryoma and his wife Oryo Kirishima visited Kirishima after he was wounded in the 1866 battle at the Teradaya Inn in Kyoto. This has since been called Japan's first honeymoon, although perhaps somewhat less romantic than what we are used to today. You can retrace the route Ryoma and his wife walked, which is popular for onsen-loving history buffs.

It is easy to see why Kirishima-jingu Shrine is called the Nikko of the West, with its impressively decorated vermilion pavilions. Ancient trees loom over the shrine complex and give a sense of mystery to this sacred site. Make sure to walk around the back of the main shrine and take one of the winding trails to peaceful smaller shrines often overlooked by visitors.

Slightly off the beaten track, you'll find the impressive Kagoshima-jingu Shrine, said to have been founded by the first Japanese emperor, Jimmu. Be sure to check out the beautifully decorated roof of the main hall.

Art on a mountainside

The Kirishima Open Air Museum, located halfway up Mt. Kurino, has a number of modern installations from close to two dozen Japanese and overseas artists, including Yayoi Kusama and Anthony Gormley. Many of the displays are outdoors, creating endless photo opportunities that even the youngest visitors can enjoy. 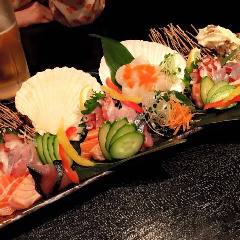 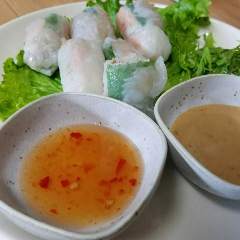 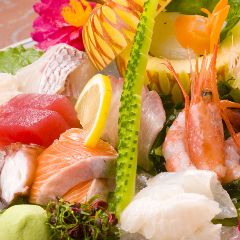 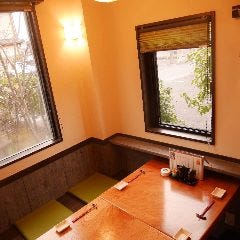 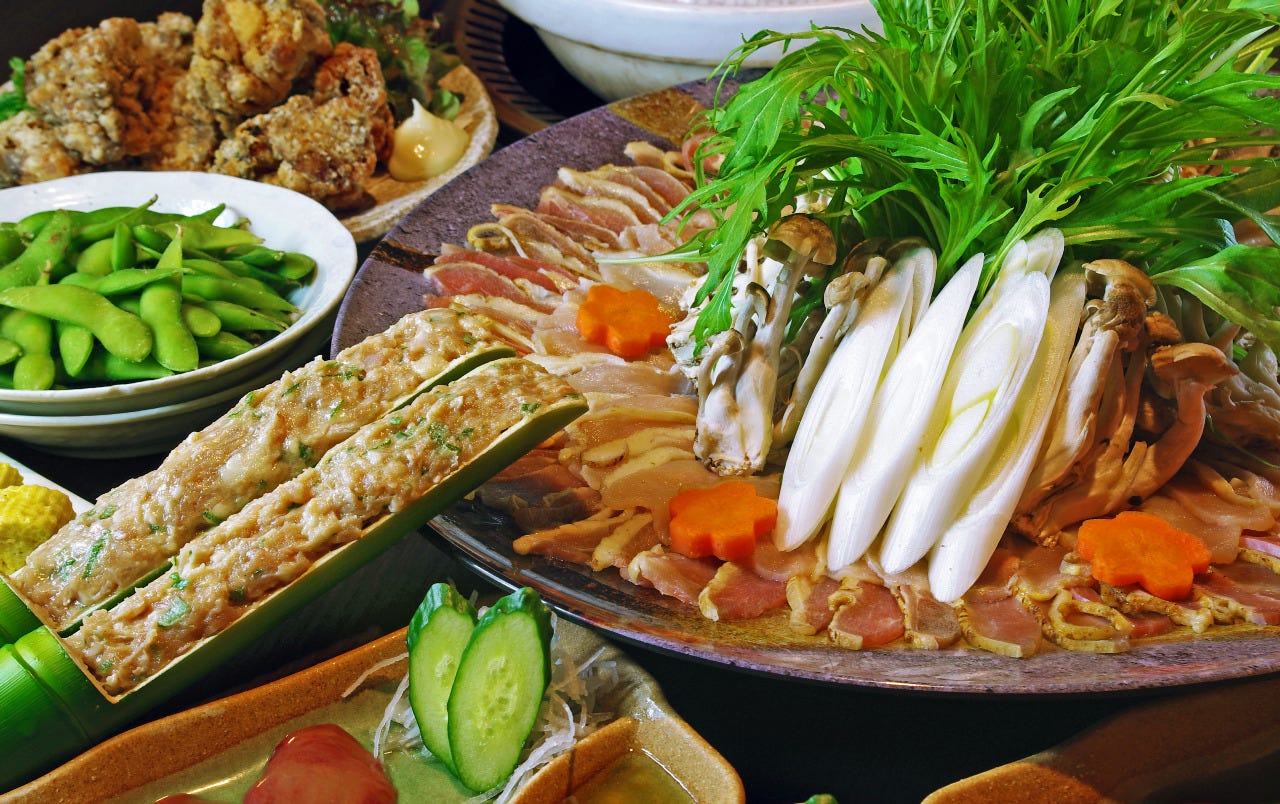 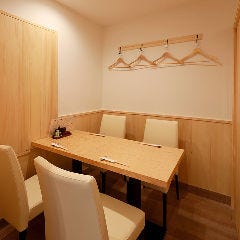 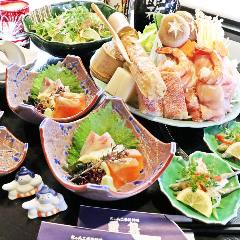 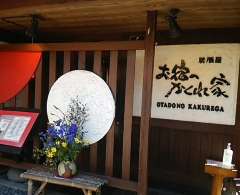 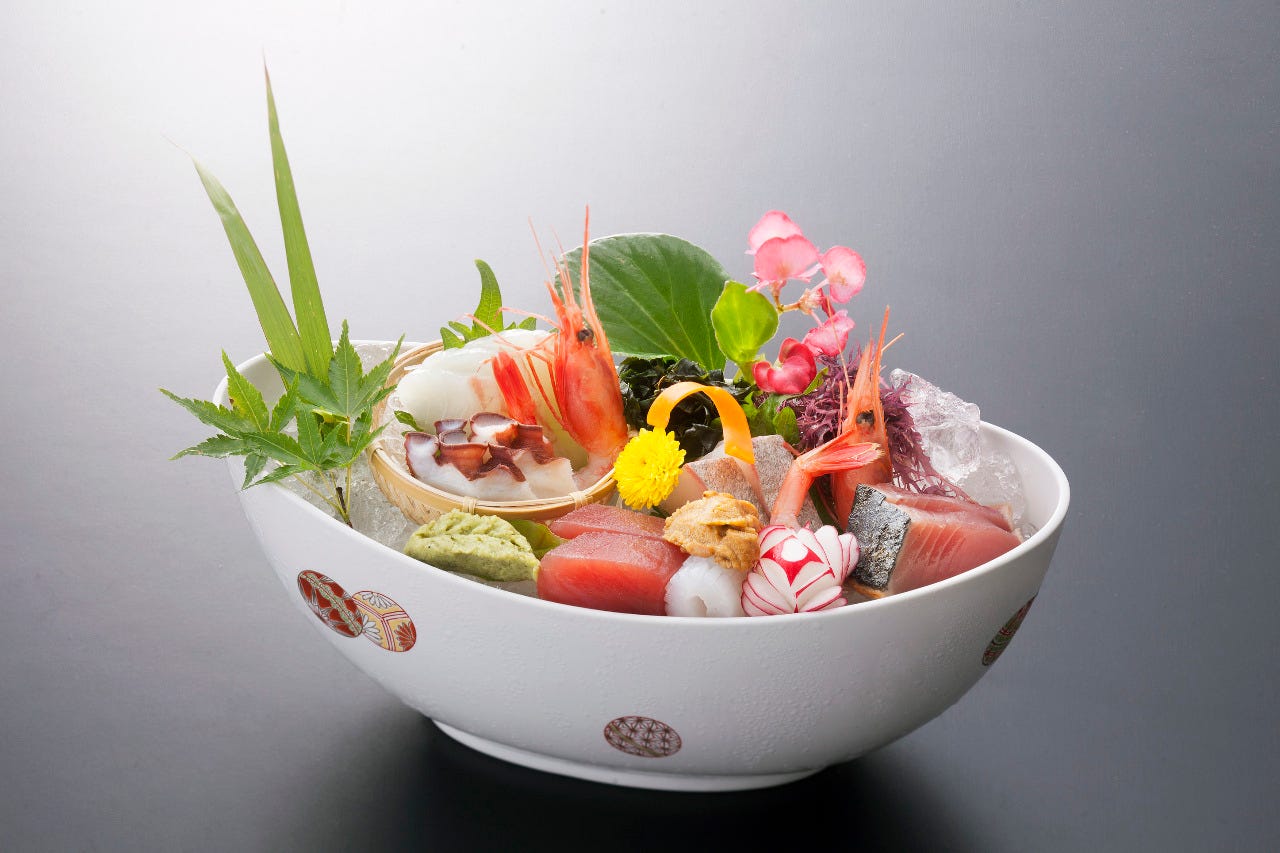 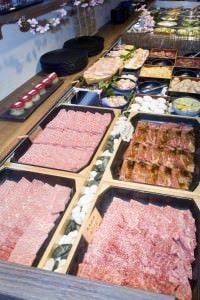 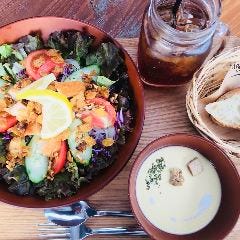 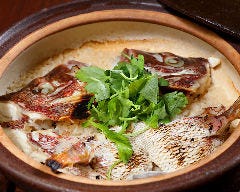 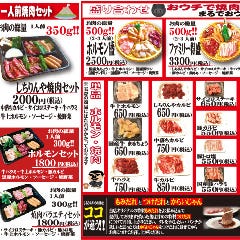 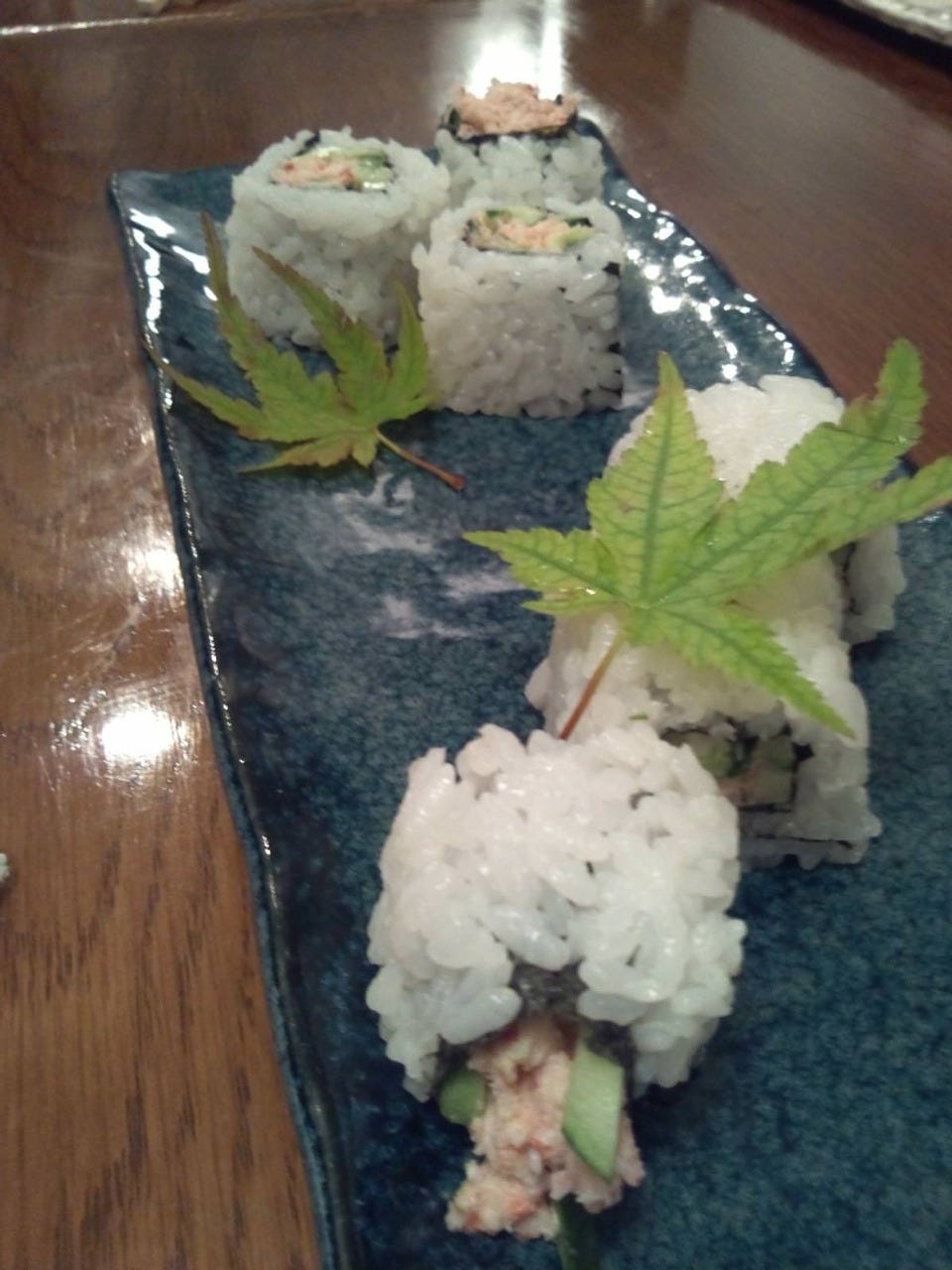 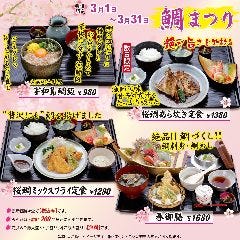 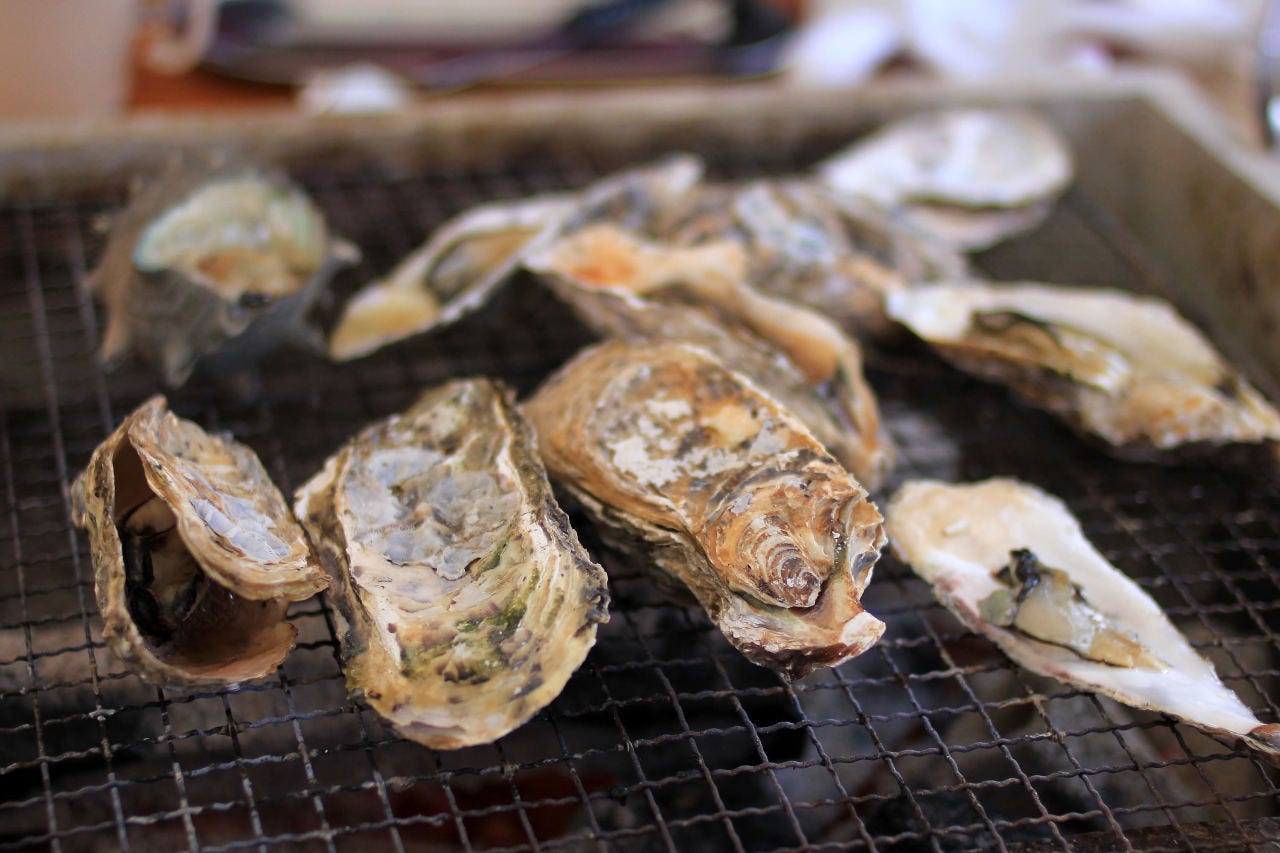 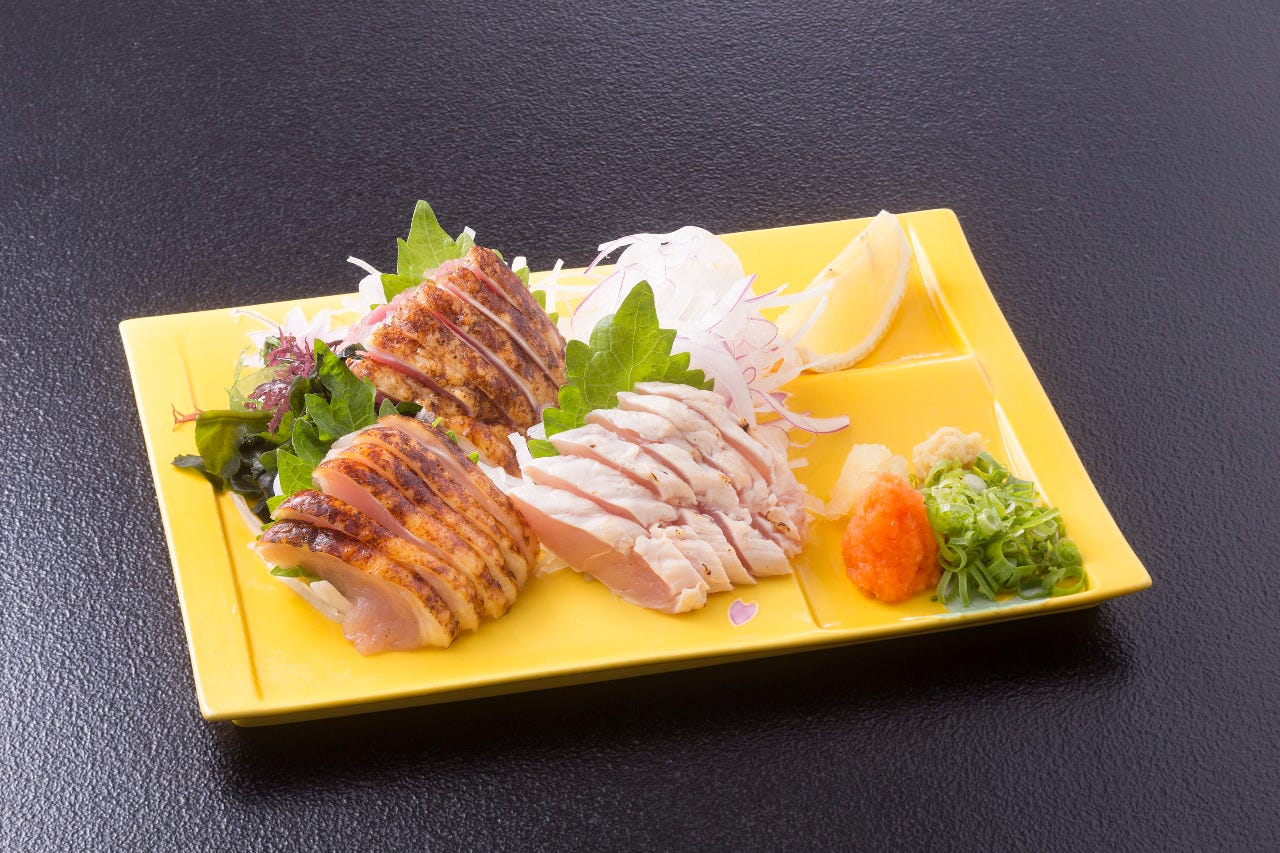