If you are in Kyushu and have an interest in traditional Japanese artistry, especially pottery, Arita and Imari are essential stops. The two pottery towns are quaint, quiet and filled with narrow alleys, old buildings, and protruding chimneys from the pottery kilns.

Both Arita and Imari are a short ride from Saga Station—a major stop on the JR line linking Fukuoka to Nagasaki .

The journey to Arita on the JR Sasebo Line from Saga Station takes roughly 40 minutes. Express trains from Hakata Station in Fukuoka take a little under 90 minutes. To get between Arita and Imari take the Matsuura Railway Nishi-Kyushu Line.

Arita is considered the birthplace of Japanese porcelain

Huge quantities of porcelain from Arita were exported to Europe

The home of Japanese porcelain

A great deal of porcelain history has taken place in this area, so a recommended first stop for you is The Kyushu Ceramic Museum . Here you can learn about the origins of the region as well as ceramic production, and its evolution over time.

Visit the area's sacred past

The nearby Tozan-jinja Shrine—officially known as Sueyama-jinja—is unique in that many of its features that would normally be made from stone are made from porcelain instead. Since Tozan is situated on a hill, you are also rewarded with some spectacular views of the town and its lush, mountainous backdrop.

A trip to Arita Porcelain Park offers a drastic change of scenery, which might even make you forget you are in Japan. This park features a stunning garden and palace designed in the style of 18th-century German Baroque architecture. This is said to be a tribute to Arita's influence on European ceramic design.

Each year during Japan's Golden Week, which generally runs from April 29 to May 5, Arita hosts one of the largest ceramic fairs in Japan. Hundreds of vendors set up shop. It's an opportunity to obtain some very special pieces at affordable prices.

Golden Week isn't the only time reserved for ceramic hunting. There's also the Arita Ceramics Home Plaza, which is open year-round and features over 20 stores offering a vast selection of quality ceramic items.

After acquainting yourself with pottery culture in Arita, head over to Okawachiyama Village in Imari. Here you will find yourself in a secluded, historic setting within the mountains featuring kilns, pottery workshops, and stores. This small, densely populated pottery village is quite a contrast to the modern setting of the surrounding city.

The spirit of Japanese craftsmanship

Arita and Imari are most famous for their pottery; however, a trip to these locations also provides an intimate glimpse into the world of traditional Japanese craftsmanship. Many of the techniques have been passed down through generations, and are still being practiced today.

Your visit to the pottery hubs of Arita and Imari will take the better part of a day, but if you have time to spare, be sure to head over to the quaint seaside of Imari City. Wander the history-filled streets and visit the famous Koimari Clock, which is also made from porcelain. 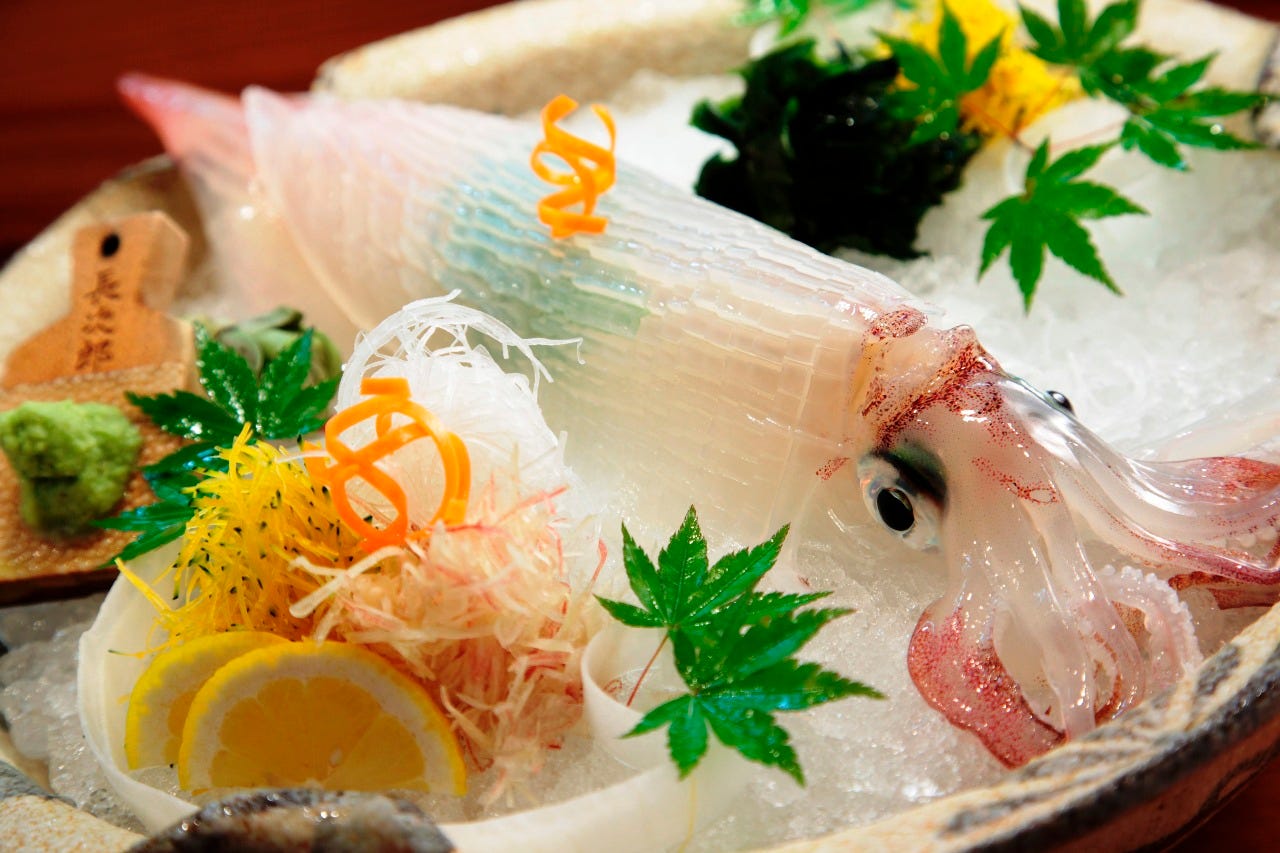