Kilometers of caves, Monet's Garden replicated, and the art of papermaking

Kochi City is Shikoku's gem on the Pacific Ocean. With abundant nature, caves, and lots of chances to get crafty, Kochi City is a great addition to any travel itinerary.

From the west side of Okayama station, take the JR Shikoku bus bound for Kochi.

Start your journey at Kochi Castle

For a true taste of Kochi, have something to eat and drink at the Hirome Market. There are dozens of stalls to choose from, all serving a variety of cuisine, including delicious local Kochi dishes.

Monet's Garden Marmottan in Kitagawa Village is a copy of the world famous one in France. Faithful to the original in every aspect, the abundance of flowers on-site will make you feel as if you are in a painting by the master impressionist.

Go caving in the four-kilometer-long Ryuga Cave System in Kami. Not far from Kochi City, enter a subterranean world. Formed hundreds of millions of years ago, the caves have evidence of a prehistoric presence dating back over two millennia.

Make traditional Japanese paper in Ino. This decorative craft has many uses, from letter writing to gift wrapping. Invent your own way to use your original handmade paper.

If you are in Kochi City during the beginning of August, be sure to attend the Yosakoi Summer Festival. One of the most epic festivals in Japan, dance teams do their best to gain the attention of onlookers. The whole event culminates in a spectacular fireworks display that should not be missed.

In August, watch the Tosa Tug-of-War Festival where teams compete against each other and also try to pull a bus. This yearly festival has a history that dates back to the Edo era. You are welcome to participate.

Visit the Shikoku Automobile Museum in nearby Konan City, where you can see exotic and rare foreign and Japanese cars from the 1960s and '80s. This period was arguably the heyday of the automobile in terms of glamor. The museum is accessible from Kochi City by train. 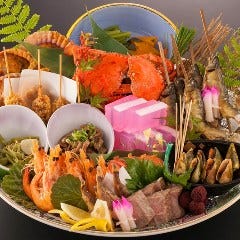 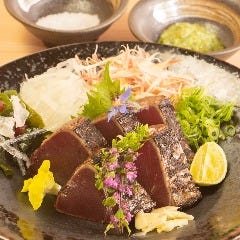 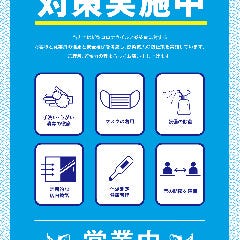 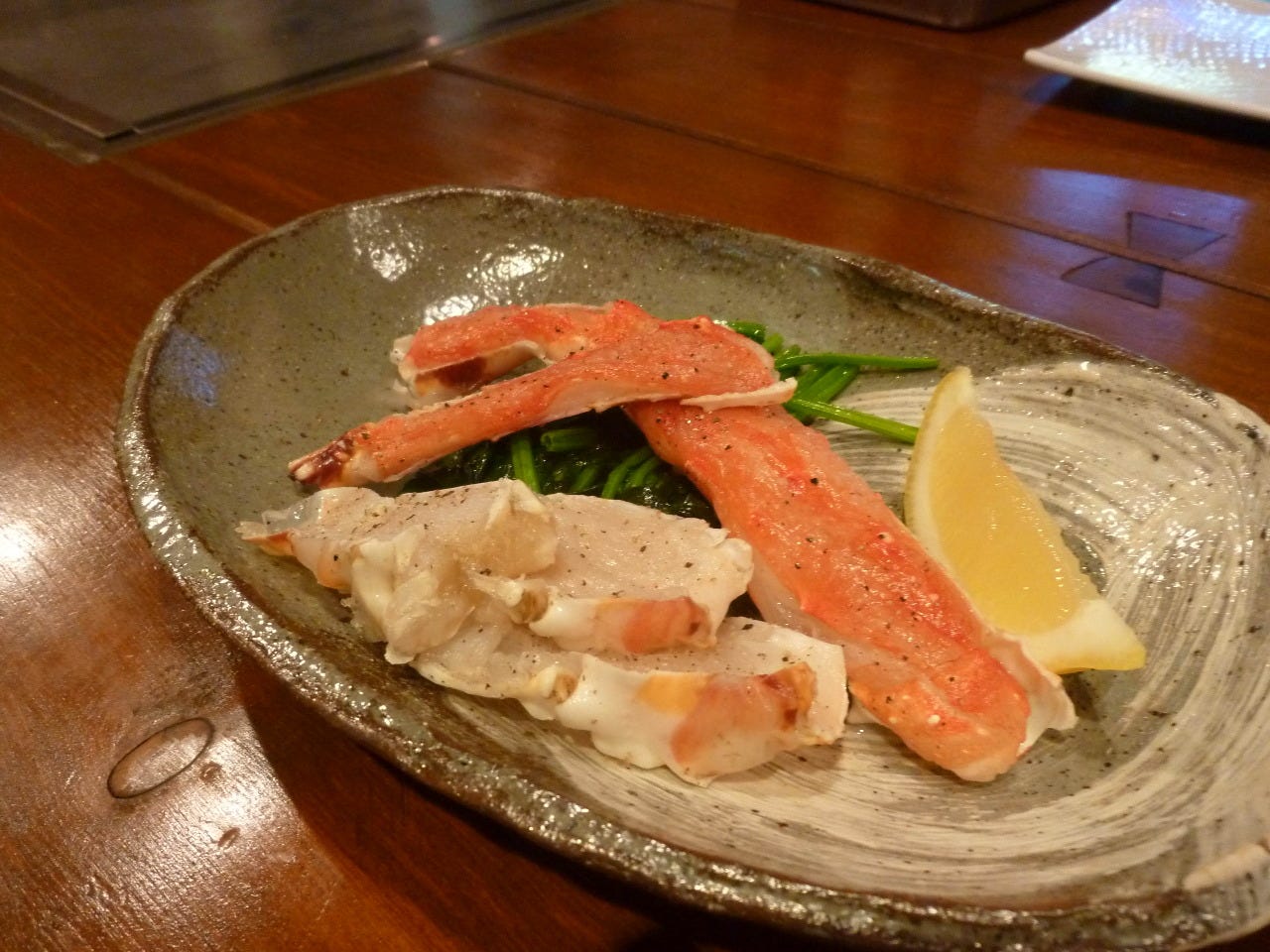 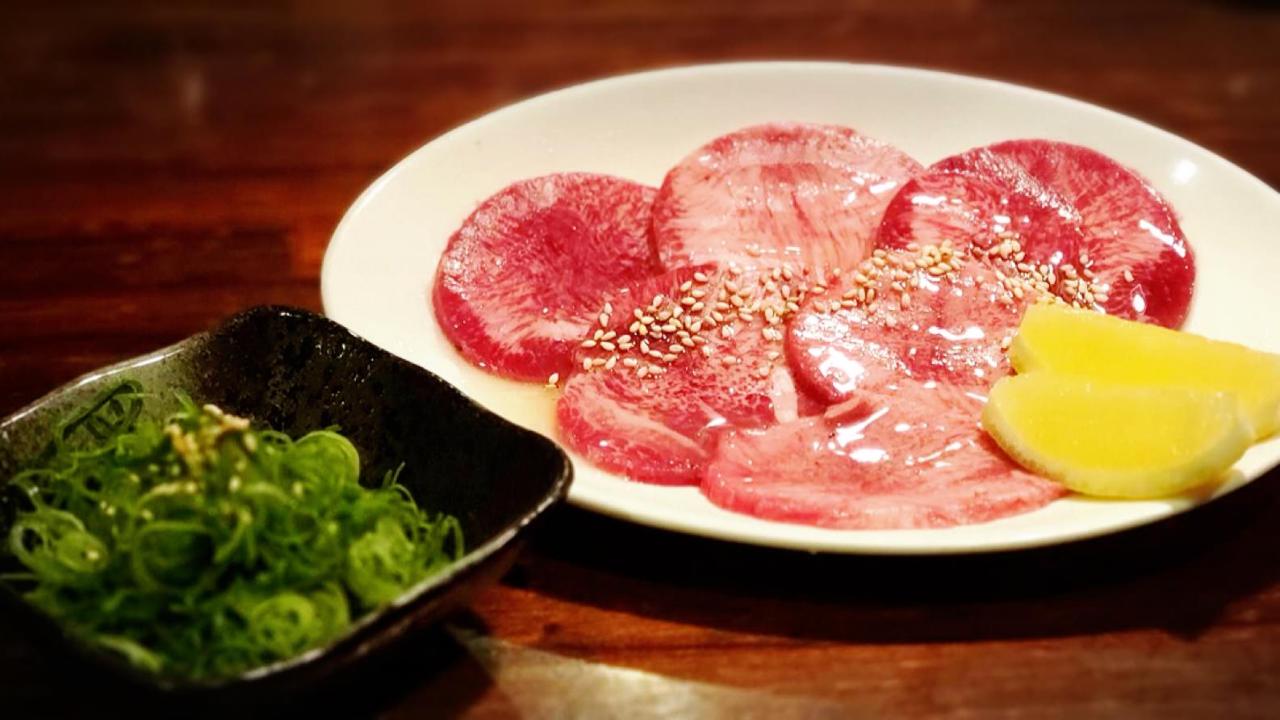 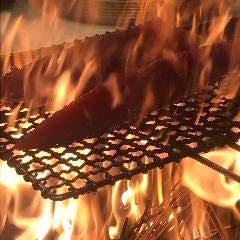 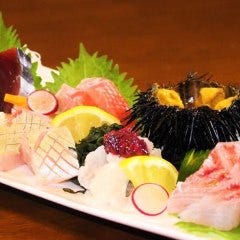 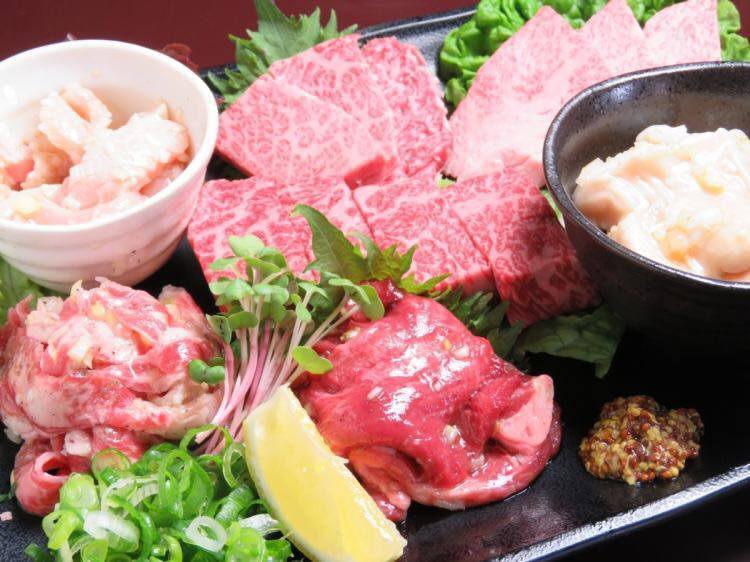 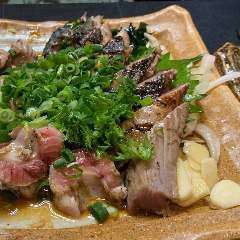 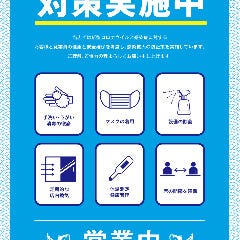 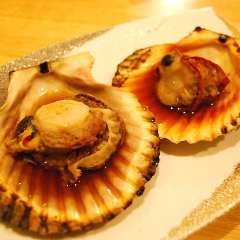 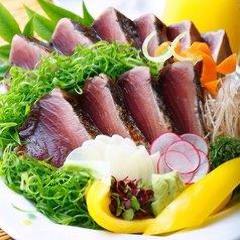 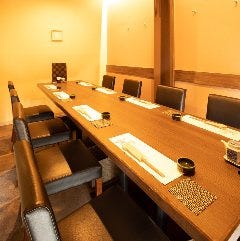 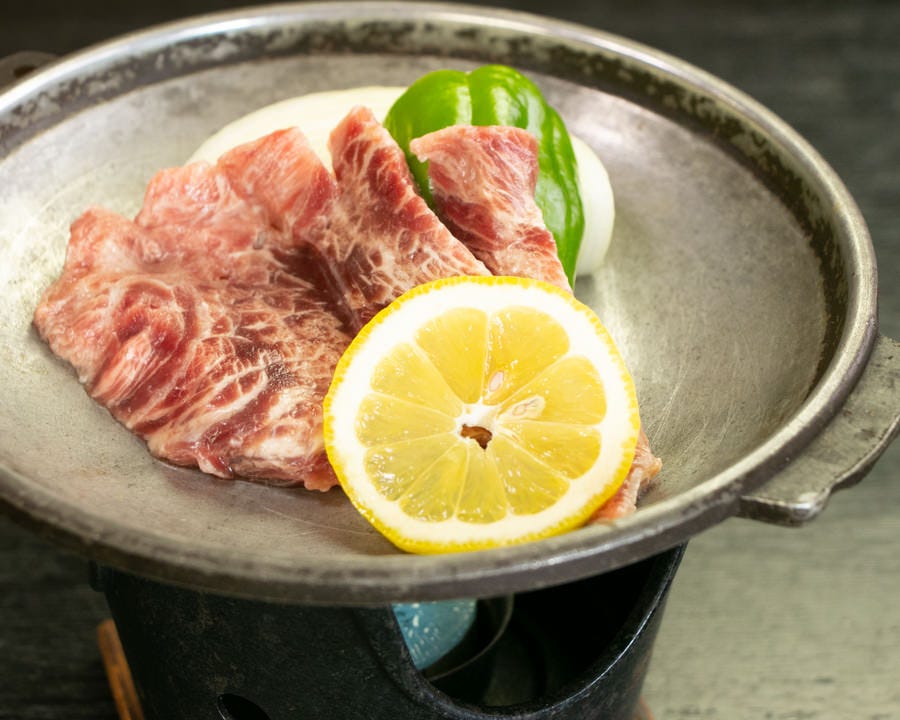 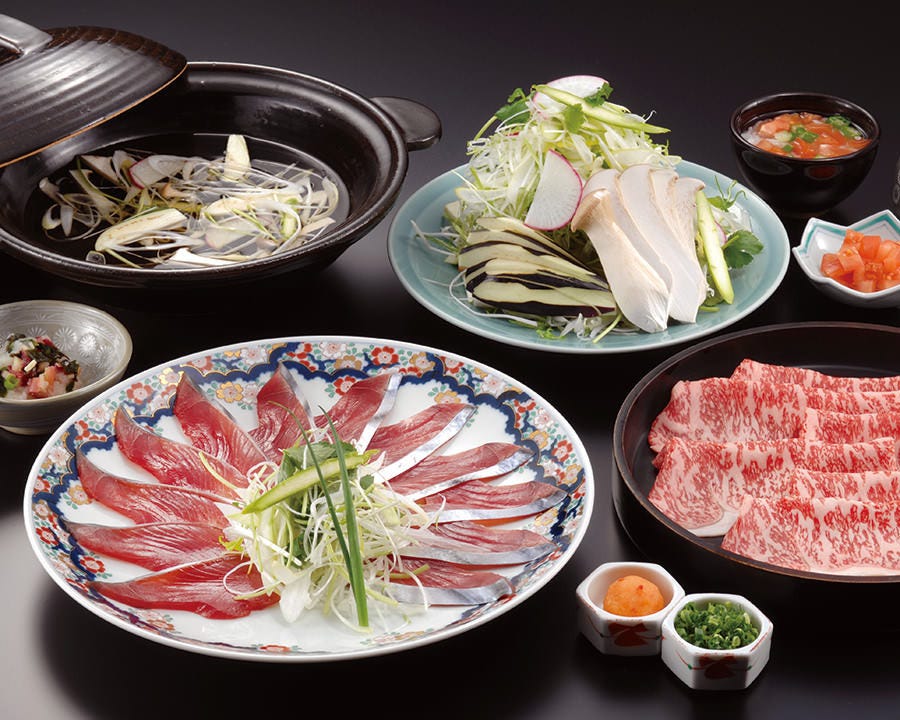 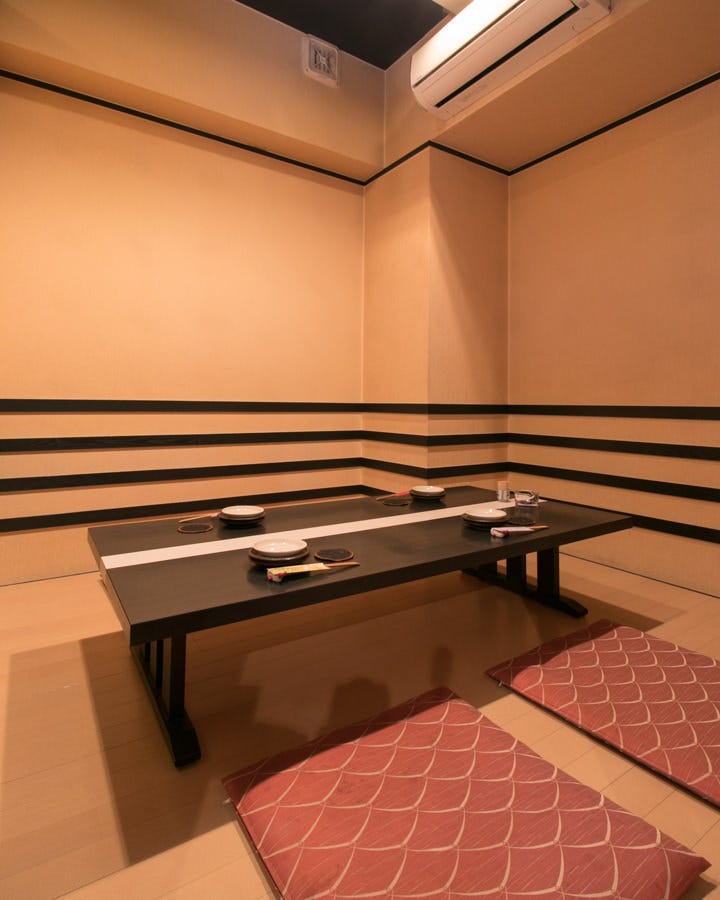 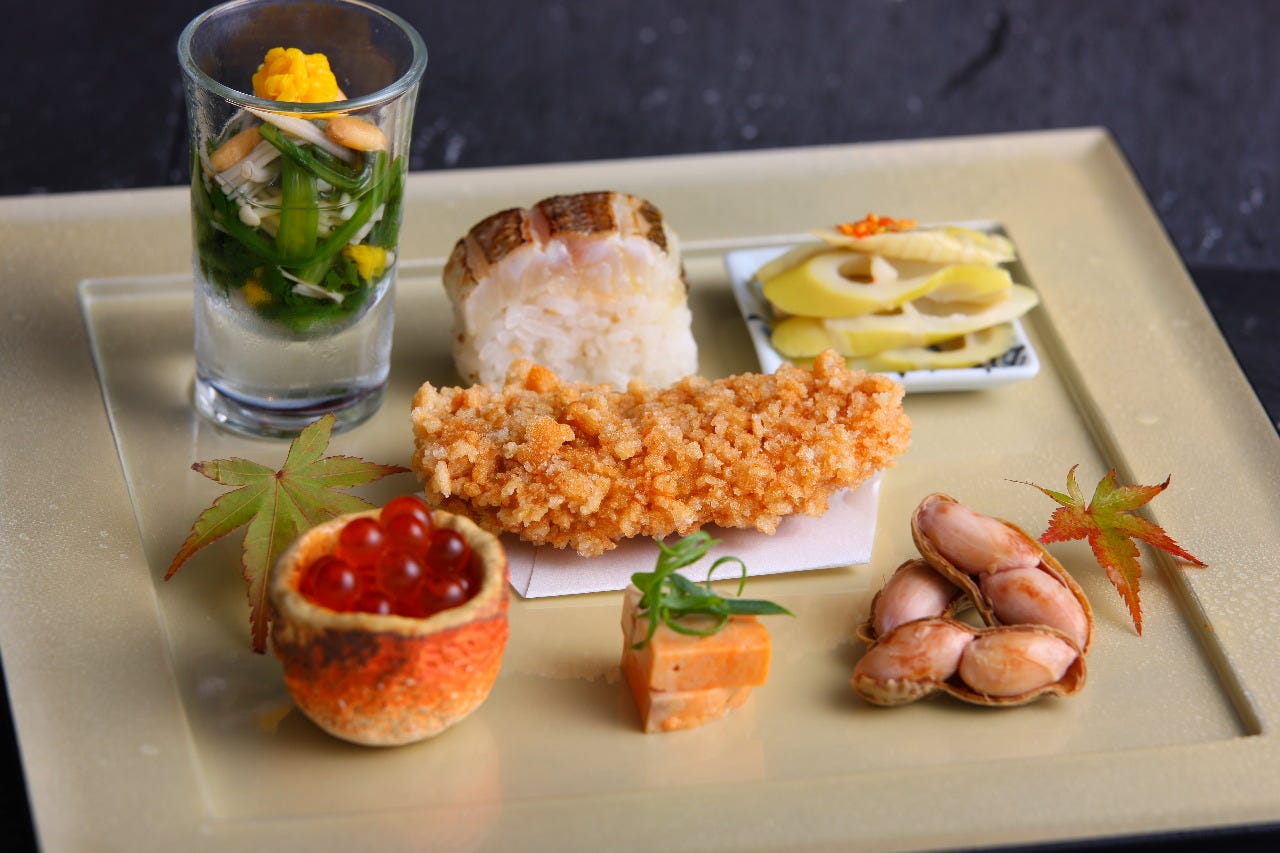 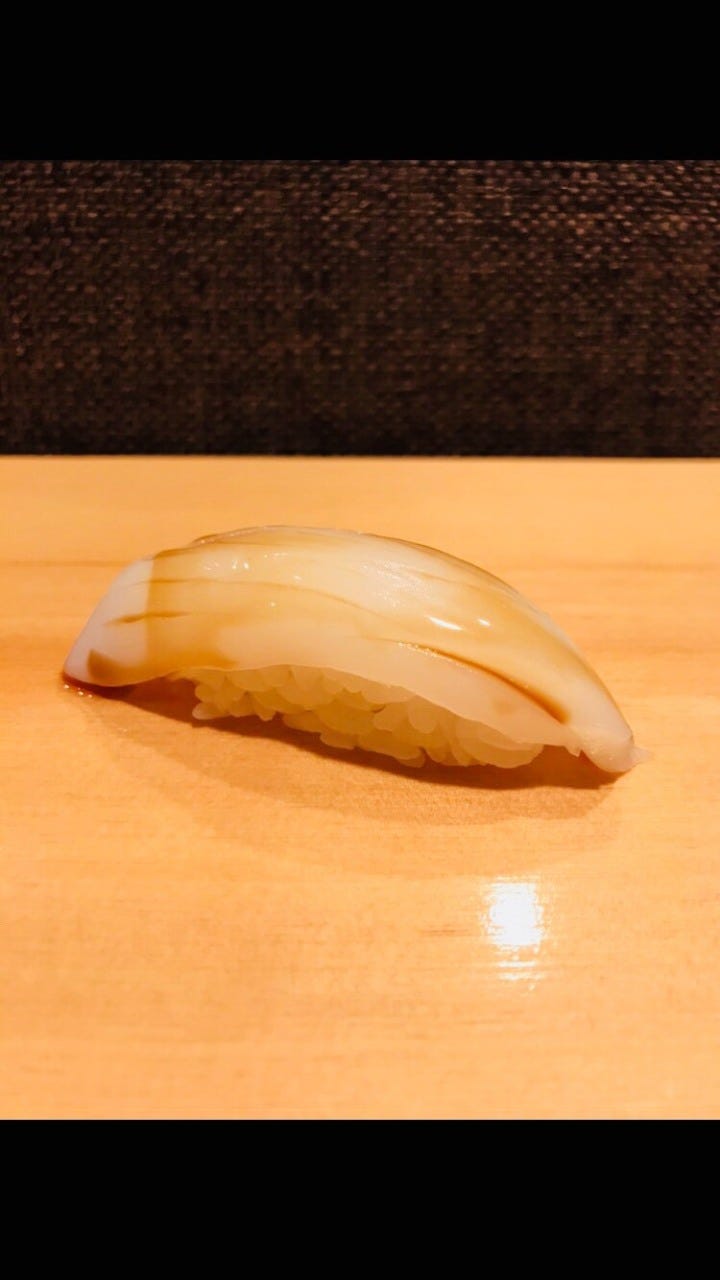 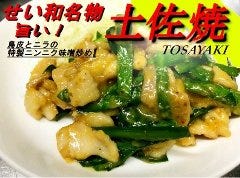 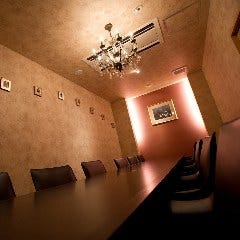