Escape to the beauty of the north in these areas of Aomori Prefecture, where natural beauty and ancient tradition thrive.

The Hirosaki and Shirakami areas in the southwestern part of Aomori Prefecture are accessible by car, train, bus, and air.

By train, Hirosaki Station is most easily accessed from Tokyo via Aomori, while Shin-Aomori Station via Aomori is the last station on the Tohoku Shinkansen Line, connecting with the Hokkaido Shinkansen Line. From there, the local train to Hirosaki takes 30-40 minutes. All trains are covered by the Japan Rail Pass .

Flights from Tokyo to Aomori take about an hour and 20 minutes. From the airport, a bus to Hirosaki takes about an hour.

A variety of highway buses depart from Tokyo and travel during the day or overnight. These take around 10 hours.

Hirosaki is the area's main city and transport hub. It is also a well-preserved castle town with Hirosaki Castle at the center. Built by the Tsugaru clan, it is especially well known today for its spectacular cherry blossoms in the spring, its botanical garden, and the stately Gokoku Shrine. During the Cherry Blossom Festival, rowing boats can be hired at the outer moat of Hirosaki Park.

Whether you visit for winter's Snow Lantern Festival , the Cherry Blossom Festival in the spring, summer's Neputa Festival, or the autumn foliage, Hirosaki Castle and its grounds are beautiful. Due to be finished around 2025, renovations to the stone foundation offer insights into how Japanese castles were built.

With such fascinating places close by, Hirosaki makes a natural hub for exploring further. The Shirakami Sanchi UNESCO World Heritage Site is the biggest draw, especially for hikers. There are 14 official hiking trails in Shirakami Sanchi, ranging from easy to hard-core mountain trekking and all offering spectacular vistas.

A string of stunning lakes

Like a necklace of precious gems, there are 33 jewel-colored ponds and lakes scattered throughout the Shirakami Sanchi area. Thought to have formed when a massive earthquake caused a landslide, they are known as Juniko, or Twelve Lakes, because only 12 were visible from the collapsed mountain when they first formed. The most famous is a small pond called Aoike, which is a brilliant cobalt blue.

Three waterfalls in one

Also located in the Shirakami Sanchi , Anmon Falls are three waterfalls that appear as one connected vertically. A hike takes you along the river to the source of the water. Follow the trail up the cliff to see the base of each rushing fall. Throughout the area, the thick virgin beech forest embraces you with greenery.

Aoni Onsen is a traditional Japanese hot spring at which you bathe naked in the traditional style. The indoor baths are gender segregated, but be aware that the outdoor bath is mixed. There are two one-hour time slots when women can bathe outdoors privately.

Aoni Onsen is so remote that there is no cell phone reception, and the baths are lit only by oil lamps. Relax and unwind in this magical place where time stands still.

The Hirosaki Neputa Festival, held annually the first week of August, should not be missed. The main event is a parade made up of giant illuminated floats painted with brilliant depictions of warriors, samurai, and glamorous women. It celebrates the past returns of victorious warriors. As night falls, the majestic floats glow in the dark. 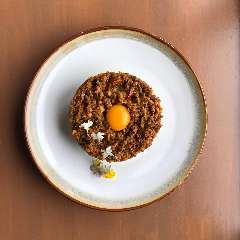 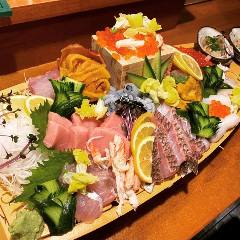 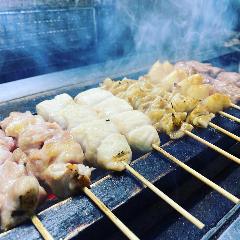 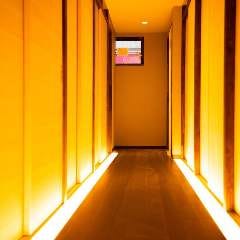 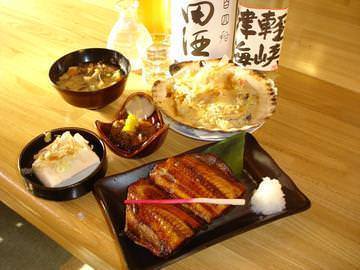 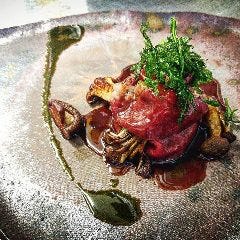 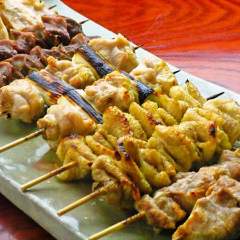 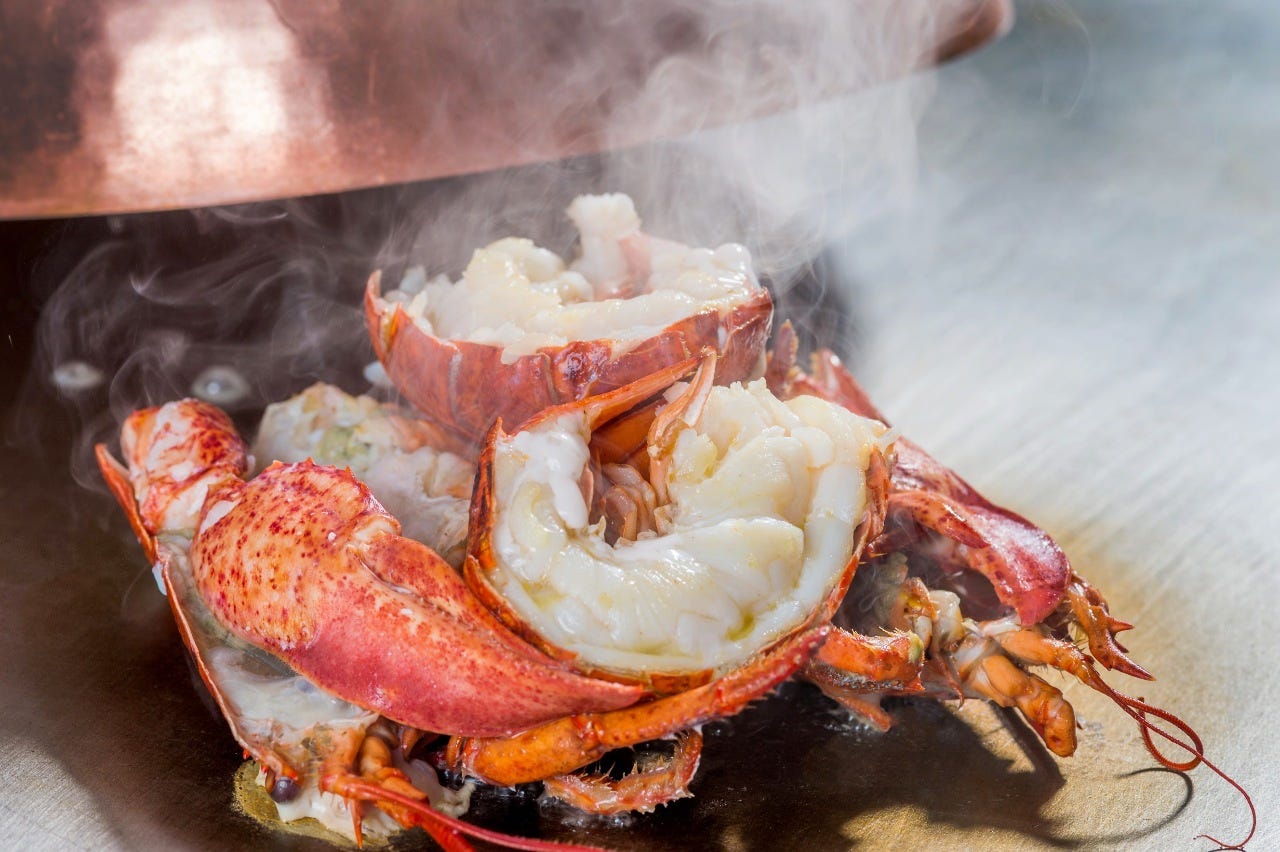 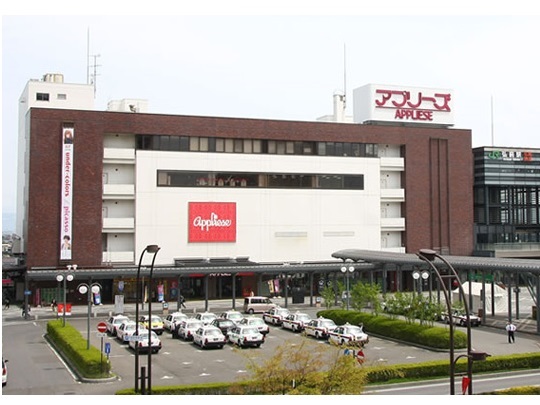 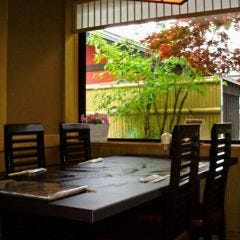 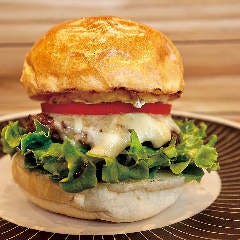 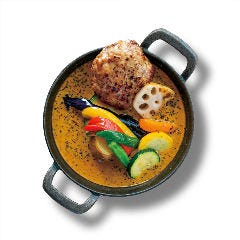