A bustling city famed for spectacular and seasonal flowers

The capital of Fukushima Prefecture is a compact city center surrounded by lush mountains, fruit orchards and healing hot springs. While the city, with its traditional festivals, horse races, and flower parks, draws visitors from around the Tohoku region and beyond, the surrounding areas are well worth exploring.

From Tokyo, take the JR Tohoku Shinkansen Line to Fukushima Station (about 90 minutes).

There is an express bus to Fukushima from Shinjuku Bus Terminal in Tokyo. The trip takes a little over six hours, including rest stops.

Explore the city by bike

Get your bearings and finalize your plans with a quick stop to the Fukushima City Tourist Information Center, situated at the west exit of Fukushima Station. The English-speaking staff can tell you how to use the "Momorin Share Cycle" rental bikes to explore the city.

One of the key areas of the city is Mt Shinobu. The Fukushima Prefectural Museum of Art sits at the foot of the mountain and boasts a collection of around 3,800-pieces ranging from 20th century American Realism and modern Japanese works. There's also a small but well-curated selection of French Impressionist and post-Impressionist works by Monet, Gauguin, and Pissarro.

On the east side of the mountain, you will find the Iwaya Kannon carvings. There are over 60 Buddhist figures that are believed to have been carved into the stone cliffs around 300 years ago. Climb up to Haguro Shrine on the mountain summit, where a 12-meter-tall waraji straw sandal greets you. It is the largest straw sandal in Japan, weighing around two tons. You can also see it paraded around by strong locals in February's Mt Shinobu Dawn Procession and the Waraji Festival in August.

There are shopping malls around Fukushima Station that are convenient for shopping.

The Fukushima Product Promotion Center in the Corasse Fukushima building sells crafts and produce from all over the prefecture including locally made wooden kokeshi dolls, Kinsuisho sake and Fukushima craft beer made with local apples and peaches.

Soak in the local hospitality

Relax at one of Fukushima city's three hot spring areas in the surrounding mountains.

At the foot of the mountain, Takayu Onsen offers 10 traditional ryokans with hot springs. The nearby Jododaira and Mt. Azuma-Kofuji come alive in crimson reds and golden yellows each fall.

Just 40 minutes by bus from Fukushima Station, Tsuchiyu Onsen is a charming hot spring town with cafes, workshops selling handpainted kokeshi dolls, and hot spring footbaths. The charm of the mismatched buildings, surrounding greenery of the mountains, and the clear river rushing through the middle of the town create a scene resembling an artist's palette.

You can reach Iizaka Onsen hot spring by local train from Fukushima City in just over 20 minutes. View one of Japan's oldest surviving steel-arch bridges and take a dip in the historic Sabakoyu, a hot spring visited by haiku poet Matsuo Basho. The locals like their baths super hot, but you can add cold water to reach an ideal temperature.

In early October, you can witness the evening mayhem of the Iizaka Kenka Matsuri (Fighting Festival). This rowdy festival features huge portable shrines slamming into each other.

Plan a trip during spring to see the slopes of Hanamiyama Park blanketed in pink plum and cherry blossoms. As you wander the easy mountain paths, you can see the snow-covered mountains in the distance. In season, shuttle buses run from Fukushima Station every 15 to 30 minutes.

Discover why Fukushima Prefecture is called the “Kingdom of Fruits.” You can pick strawberries in winter, cherries, and peaches in summer, or apples in late autumn. Enquire at the Fukushima City Tourist Information Center for fruit schedules and locations to enjoy a fruit-picking experience.

Feel the rush and excitement at one of Tohoku's largest horse racing tracks. The Fukushima Racecourse has a century of history. Cheer on your favorite horse and jockey during major races held every season, except winter. 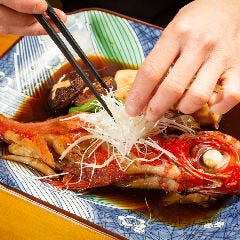 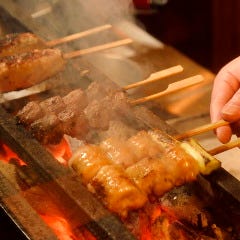 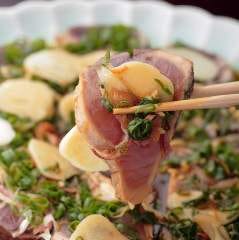 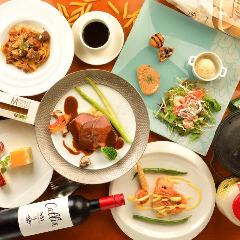 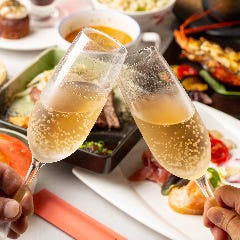 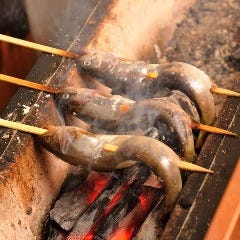 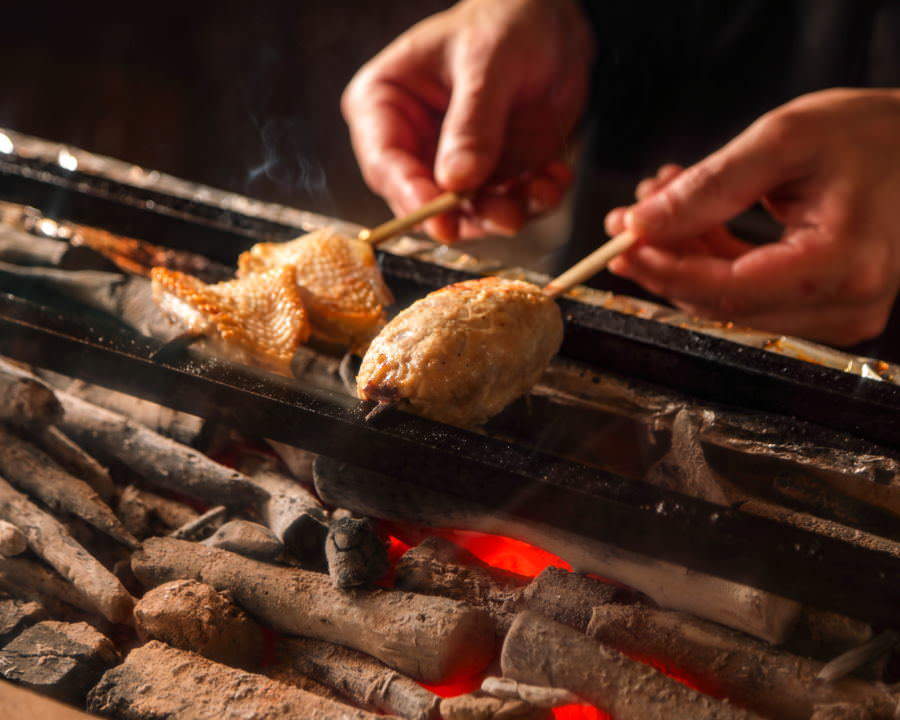 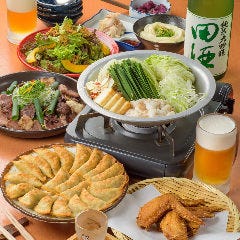 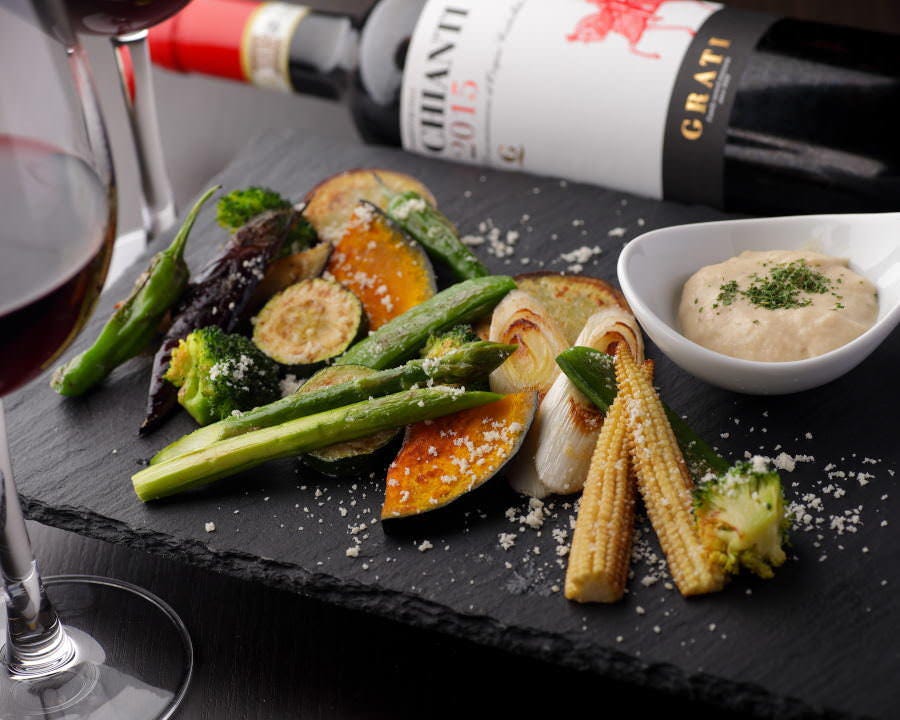 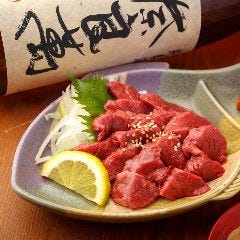 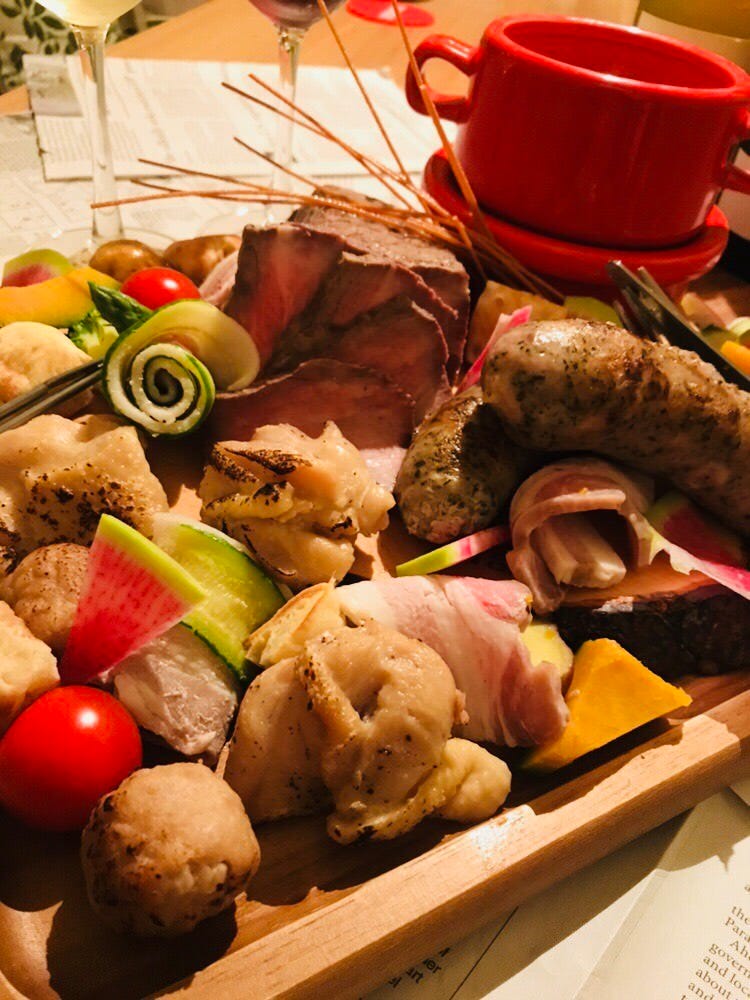 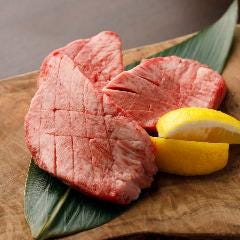 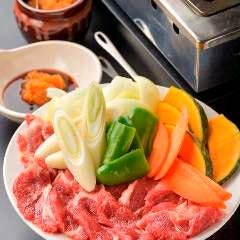 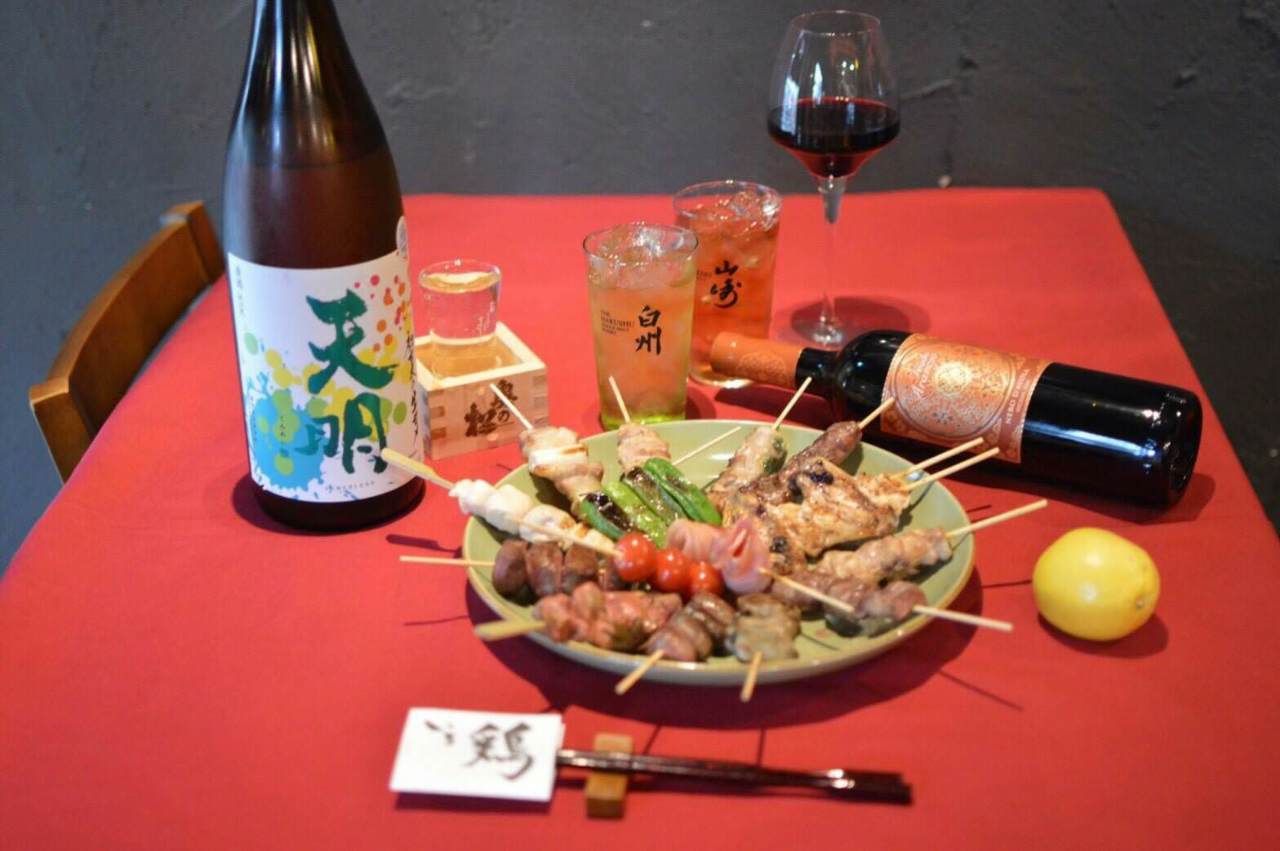 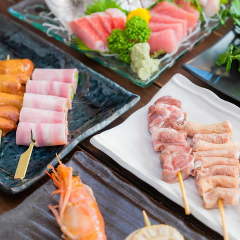 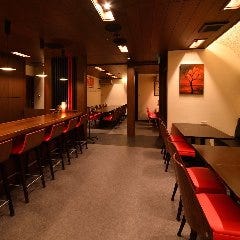 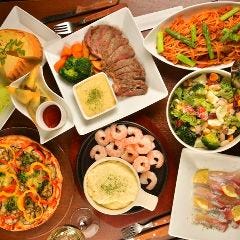 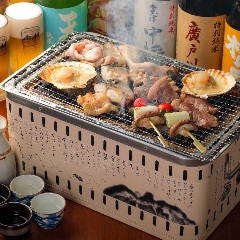 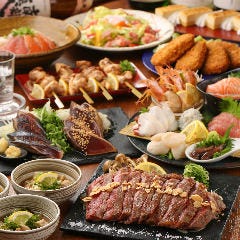