MIYAGI Zao & Around Snow monsters, a village of foxes and an active volcano

Snow monsters, a village of foxes and an active volcano

Zao is a nature lovers' paradise, sandwiched between Miyagi and Yamagata prefectures in Tohoku, the northeastern region of Japan's main island, Honshu. Attractions include “snow monsters,” a village of foxes, hiking and skiing in the mountains, or just relaxing amid the natural beauty.

Zao can be accessed easily by JR train from either Yamagata City or Sendai.

Public transportation is best from the Yamagata side, where buses or a train and shuttle will take you to your destination. From Sendai, take the Senzan Line 75 minutes to reach Yamagata Station. Zao Fox Village is a 20-minute taxi ride from Shiroishi or Shiroishi-Zao train stations.

Soaking in the springs of beauty

Zao Onsen's hot springs were first discovered by a traveling warrior in A.D. 110. Known as the "Springs of Beauty" for their smoothing effect on skin, bathers over the centuries realized that although the natural hot baths had a strong sulfer smell, they offered several health benefits including relieving skin diseases and lowering high cholesterol and high blood pressure. There are traditional inns with private hot springs as well as public baths and foot baths.

Zao in the winter

Zao is famous for the Zao Onsen Ski Resort , which opens from late December to early May. The 14 slopes, dozens of lifts, two ropeways, and a gondola are enough to entertain even multi-day winter sports enthusiasts.

A ski school and snowshoe trekking options are perfect if you're not confident on the slopes. For the ultimate apres-ski relaxation, unwind in an open-air bath to enjoy the snow while soaking in the heated therapeutic water.

Each winter a unique natural phenomenon gives birth to juhyo, the famed “snow monsters” of the Zao Mountains. Airborne water droplets freeze to the mountain trees, then snow and more freezing build up these alien forms.

Things heat up in the spring

In late April, the snow melts enough to reopen the Echo Line to head up to the higher peaks of the Zao Mountains. Until late May, the road is flanked by the amazing site of ten-meter-high walls of snow.

Outside of winter, hiking becomes the primary activity. Ask anyone in Tohoku and they will recommend Zao Okama for exhilarating hikes and beautiful mountain scenery.

Peer into an active volcano

Zao Okama is the caldera of an active volcano. The name comes from its breathtaking lake shaped like an okama, or cooking pot. Accessible by bus from the Yamagata side of Zao, the crater lake is 27 meters deep with a 1,000-meter circumference. You can't walk down to the water's edge, but you can view the lake from a distance.

The lake is also known as “lake of five colors.” The water changes color according to the intensity of daylight, ranging from deep emerald to bright turquoise.

Run with the foxes

Zao Fox Village located on the Miyagi side of Zao is open all year. One hundred animals and six types of foxes call this mountain retreat home. You'll find foxes freely roaming around, lounging, and pestering you to give them fox snacks sold at the gift shop. 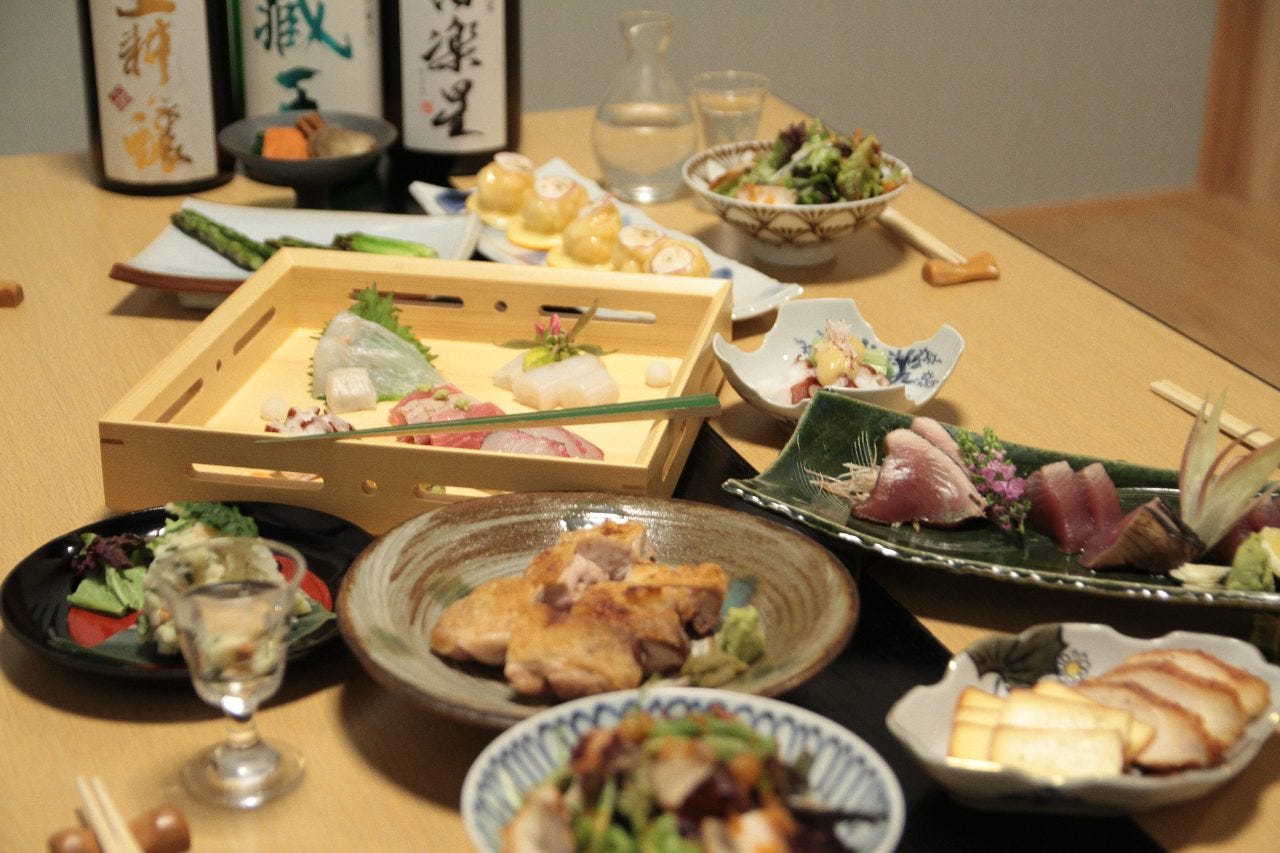