Yonezawa lies at the southern end of Yamagata prefecture and was once the domain of the powerful Uesugi clan in the 17th century. Rich in history, Yonezawa is also known for traditional cloth weaving, sake brewing, and nationally renowned beef.

The quickest way to get to Yonezawa is via the JR Yamagata Shinkansen Line, which departs hourly from Tokyo Station to Yonezawa Station.

The journey by shinkansen takes around two and a half hours. Traveling by air from Tokyo is another viable option, as the price is only slightly more than that of a shinkansen ticket. Flight times vary, so it's best to check ahead of time if you plan to take this route.

Dedicated to the war god

In the heart of the city lie the ruins of Yonezawa Castle, with rows of old houses and a traditional samurai residence, alongside the Uesugi Shrine dedicated to the distinguished warrior Uesugi Kenshin.

Next to Uesugi Shrine is Keishoden Memorial Hall. It is the perfect place for history buffs looking to learn more about the “war god” Uesugi Kenshin. There are mementos of Uesugi and his descendants, along with 131 important cultural properties and 1,000 items from throughout the Edo era.

In February, the shrine features a festival of lights, with 300 snow lanterns and 1,000 individual snow lamps creating an other-worldly sight. Food stalls and souvenir shops sell locally crafted goods around the shrine.

Relax in an atmospheric hot spring

In the 700-year-old historic hot spring village of Shirabu , the thatched roofs of the Japanese inns will transport you back in time. Numerous hot springs inns offer travelers the chance to relax, unwind and soak in the warm, soothing waters throughout the year.

Hike in the Tengendai Highlands

Only a few bus stops away from Shirabu Onsen and a 6-minute ropeway ride to an altitude of 1,300 meters, you'll find the refreshing air of the Tengendai highlands.

From here, you can enjoy some of the best views in Yonezawa, whether you're visiting during the colorful autumn season, or in winter, when the region is blanketed in heavy snow. Trekking through the highlands, you'll find shimmering waterfalls and remote shrines waiting to be discovered.

From grass skiing and mountain biking in summer to skiing and snowboarding during the winter, the Tengendai highlands are a popular spot for outdoor sports no matter the weather.

Be sure to attend the Yonezawa Beef Festival during the first week of August, where hundreds of locals gather to taste the highest quality Japanese beef in Tohoku, deliciously cooked over a hot barbeque.

From late April to early May, the annual Uesugi Festival sees the re-enactment of the Kawanakajima Battle, one of the largest battles to take place during the Warring States period in the 16th century, when 700 men, the contingents of the Uesugi and Takeda armies, clashed in combat. Everyone is encouraged to participate, and it's a great opportunity to try Samurai armor and go into battle. 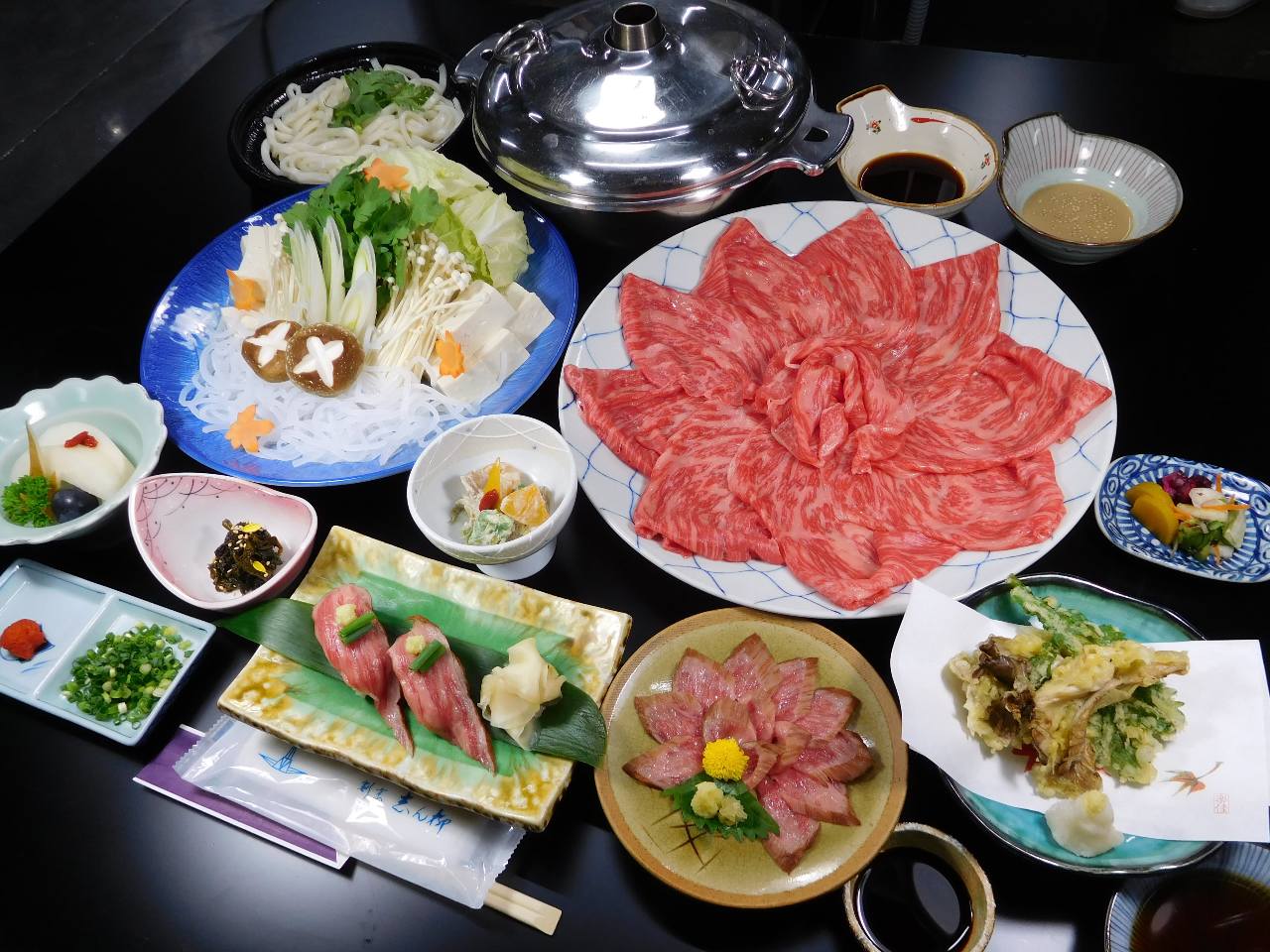 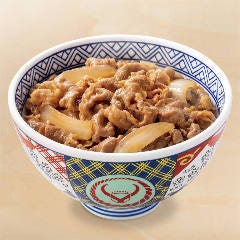 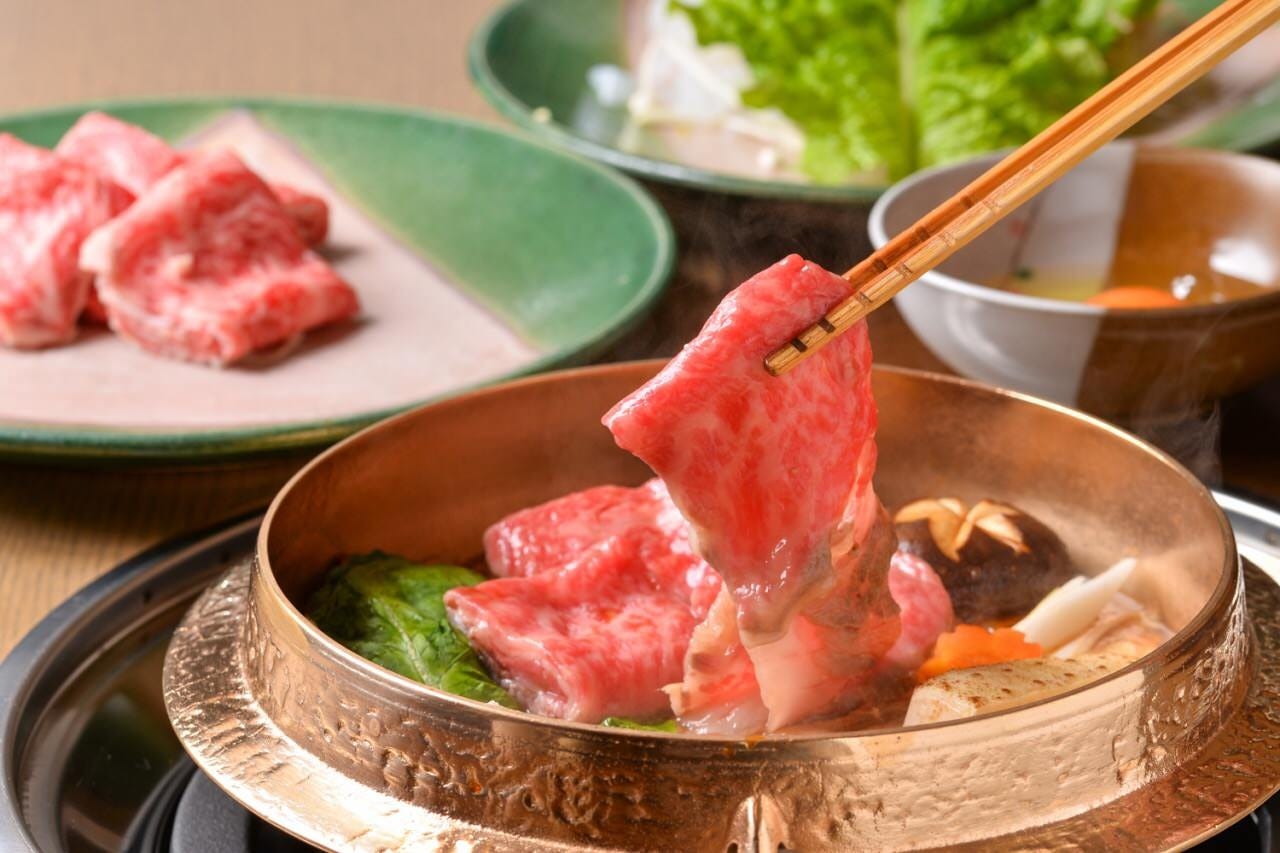