A venerable castle, a feudal lord's classic teahouse, and an almighty phallus

Situated at the foot of rolling hills in the far north of Aichi Prefecture, Inuyama lays claim to one of the country's oldest original castles, Aichi's most spectacular spring festival, and a celebration of fertility featuring a 400-kilogram phallus, among other attractions.

Sitting atop a small hill with commanding views of the Kisogawa Valley below and the rolling hills of Gifu Prefecture beyond, Inuyama Castle is one of only five castles whose main keep has been designated as a National Treasure. It also gives you a marvellous vantage point for viewing the area's spectacular cherry blossoms in spring or maple trees in autumn.

Built by the uncle of Oda Nobunaga (1534-1582), the first great samurai unifier of Japan, the castle's old wooden steps are polished smooth from generations of footsteps.

The teahouse of a feudal lord

Inuyama also has one of the finest examples of a teahouse from the golden age of tea in the 16th century, Jo-an, built by Nobunaga's brother Uraku and considered a masterpiece of early Edo period architecture. The attached Urakuen Garden also displays the artistry of the age.

While you amble through the bamboo groves and down Jo-an's stone-paved paths, you can sense the stillness and serenity that the Japanese art of tea instills. And no wonder: Uraku was one of the seven leading disciples of Sen-no-Rikyu, considered the foremost master of tea ceremony in Japan and the father of the tradition of wabi-sabi, which is based on the acceptance of transience and imperfection.

Inuyama's spring festival is one of Aichi's most spectacular. Its 10-meter-tall wooden floats are pulled through the town by locals and heaved around street corners. Try not to fear for the flute-playing children within as the floats seem close to toppling to the ground.

At night, the floats are lit up with hundreds of paper lanterns that cast a flickering glow upon the cherry trees that line the old streets.

A phallic festival that celebrates life

For a singular cultural experience, another nearby festival that you certainly shouldn't miss is the Honen Festival. Better known as the penis festival , the highlight of this March 15 event is a 400-kilo phallus being pulled through the streets of the small castle town of Komaki. You'll be invited to indulge in free glasses of sake as the locals pray for a good harvest in the coming year.

The scene for most of the festival is Tagata Jinja, a 1,500-year-old shrine that features other examples of manmade and nature-generated phalluses. The giant member is carved new every year from a cypress log.

Museums out in the open

Explore the world and Japan's most revolutionary period at Inuyama's remarkable open-air museums. At the Little World Museum of Man , for example, you can visit a Korean farmhouse, an opulent Peruvian home, a Burkinabe compound and a Swedish Sami tent in a family-friendly celebration of cultures from all over the world.

Meiji Mura , on the other hand, reflects life in the culturally tumultuous Meiji period. You can see how Western culture inspired Japanese architects as the nation moved from its samurai past into the modern era. 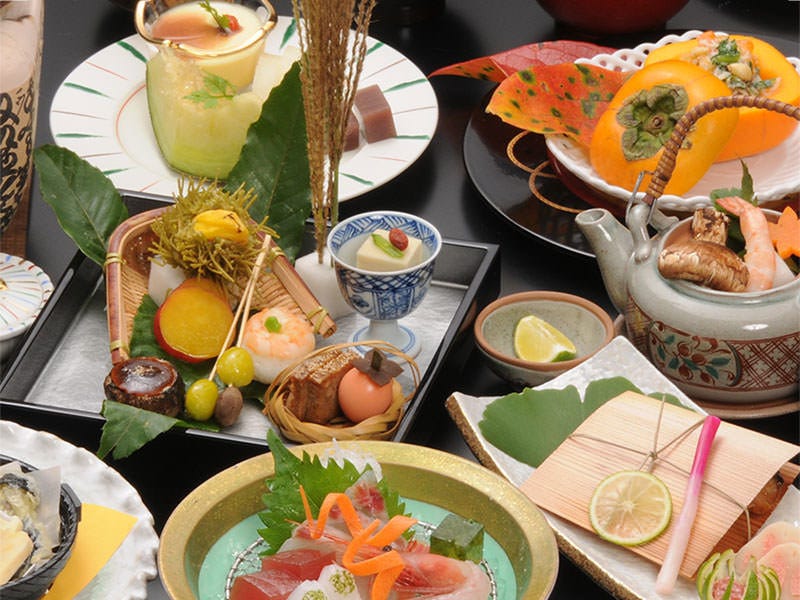 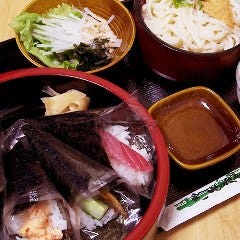 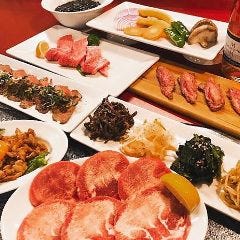 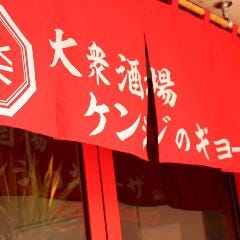 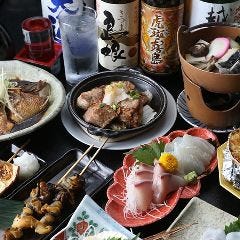 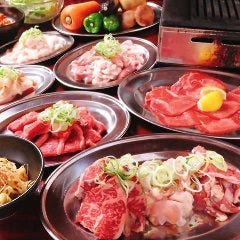 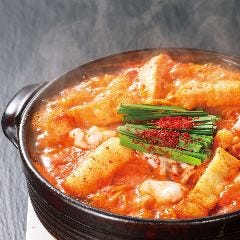 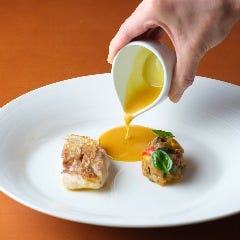 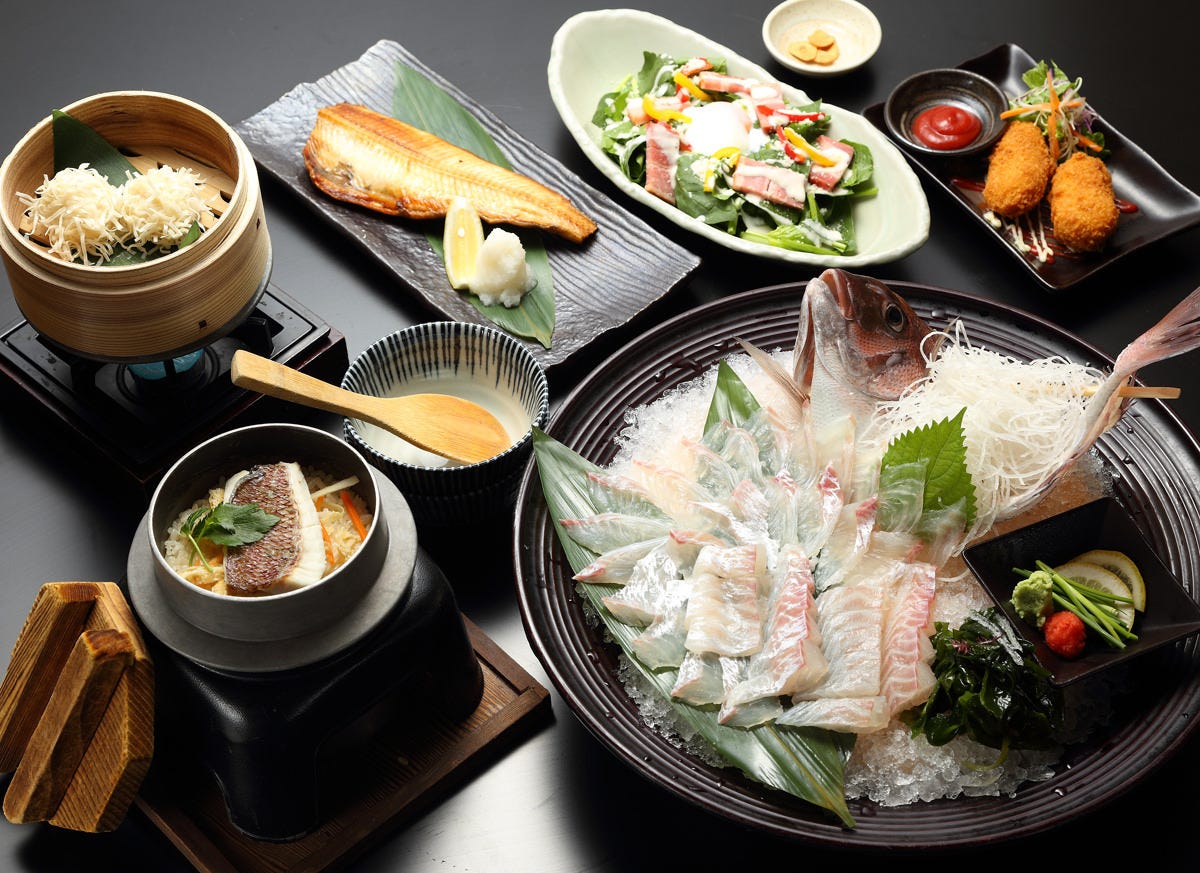 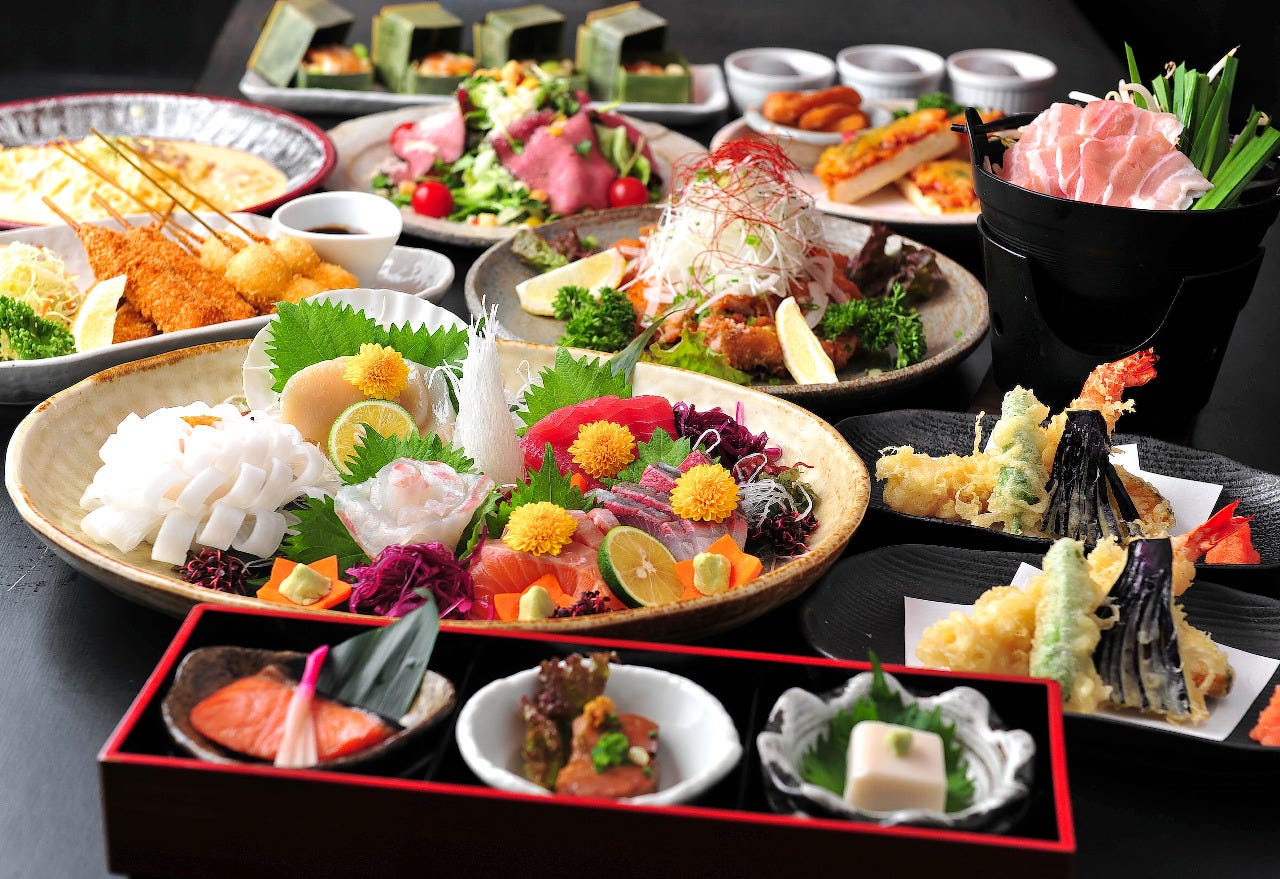