Though Toyota is named after one of the biggest automobile companies in the world and is a center of Japanese industry, the area abounds with stunning scenery and astounding views all year round.

Toyota-shi Station is connected to Nagoya by the Meitetsu train line and Tsurumai subway line. The journey takes around one hour.

With the city changing its name from Koromo to reflect the importance of its greatest employer, The Toyota Motor Corporation looms large over life in Toyota. One fantastic way to see the influence and prosperity that the company has brought to the area is to visit the Toyota Kaikan Museum and tour one of the plants.

The company is also the sponsor of the city's stadium, a venue for the 2019 Rugby World Cup and home of local soccer team Nagoya Grampus. Sports fans will not want to miss the electric atmosphere when Toyota Stadium gets going.

History and beauty hand in hand

The nearby city of Okazaki is a haven for those with an interest in samurai history, with its castle the birthplace of the great shogun Tokugawa Ieyasu. Take in the view from the top of the castle keep, meet ‘samurai warriors' within the grounds, or walk in the warlord's footsteps around the adjoining park, ranked as one of Japan's top 100 cherry blossom sites.

While Okazaki is a must for spring, in fall head for Korankei Gorge during November's Korankei Maple Festival to see the 4,000 maple trees as they turn to a vibrant red. Possibly the most beautiful of autumn views in the entire Chubu region.

The hot spring mountain resort of Yuya offers an attractive, authentic townscape nestled in the hillside. Nearby is Mt. Horaiji , an area of unspoiled natural beauty and tranquil spiritualism.

Whether hiking to the top of the Mt. Horaiji or just half way up to Horaiji Temple, with its vistas of the valley below, listen carefully for the distinctive ‘bu-po-so' calls of the Japanese scops owl.

Though Toyota is the epitome of modern Japanese manufacturing, at Sanshu Asuke Yashiki , learn how things used to be done. With a step back in time, this open-air museum demonstrates the handiworks of yesterday, including the production of paper umbrellas, bamboo handicrafts, and weaving.

After watching the masters at work, put your own skills to the test by making straw sandals or paper postcards, or weaving bamboo. 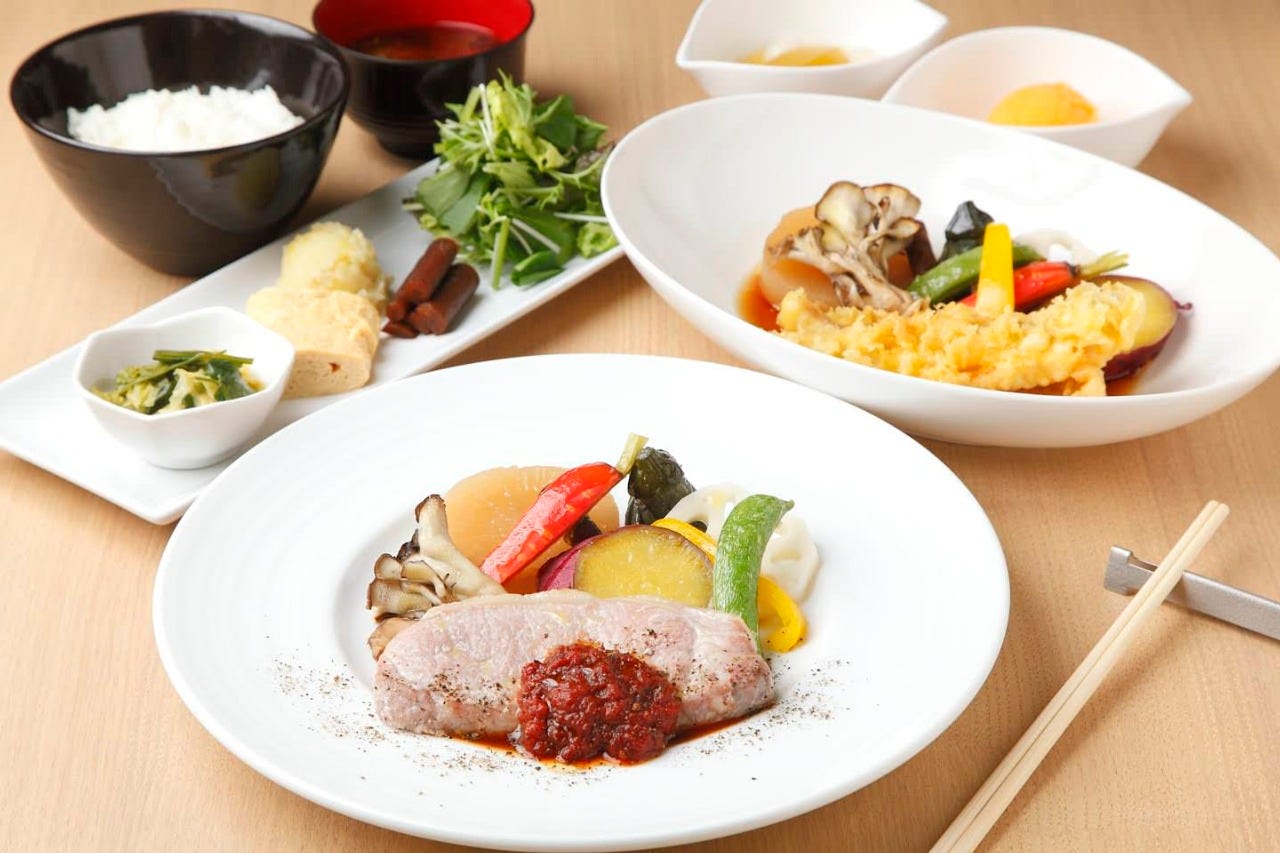 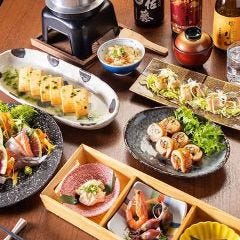 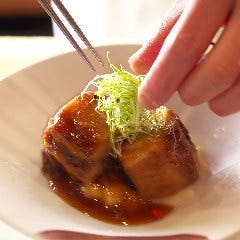 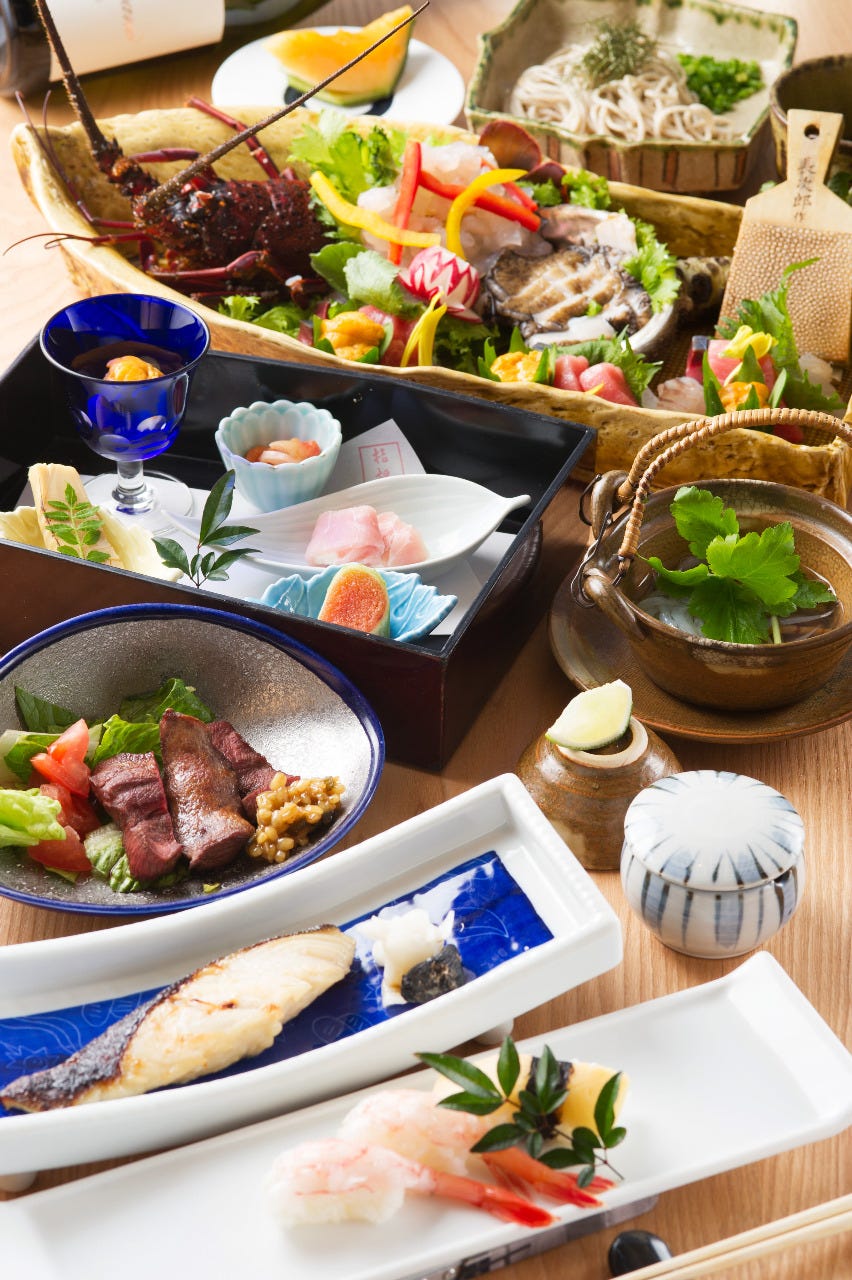 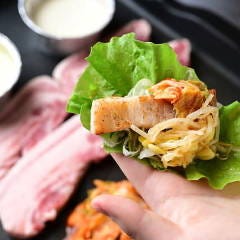 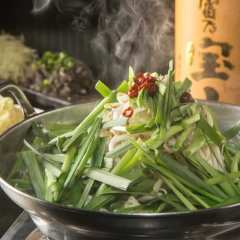 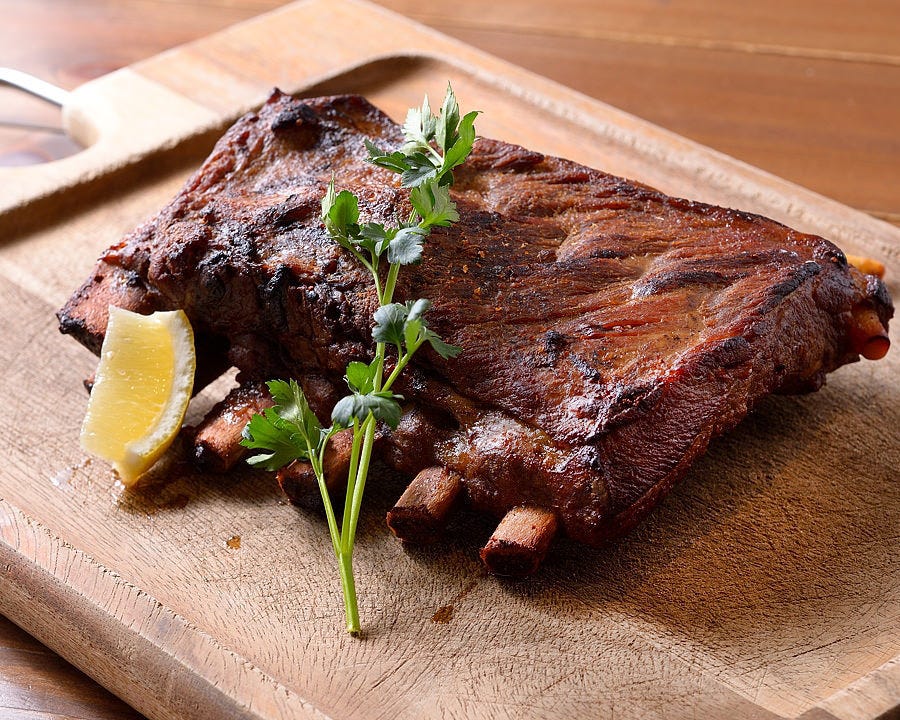 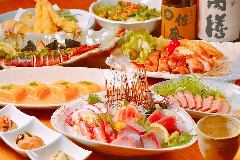 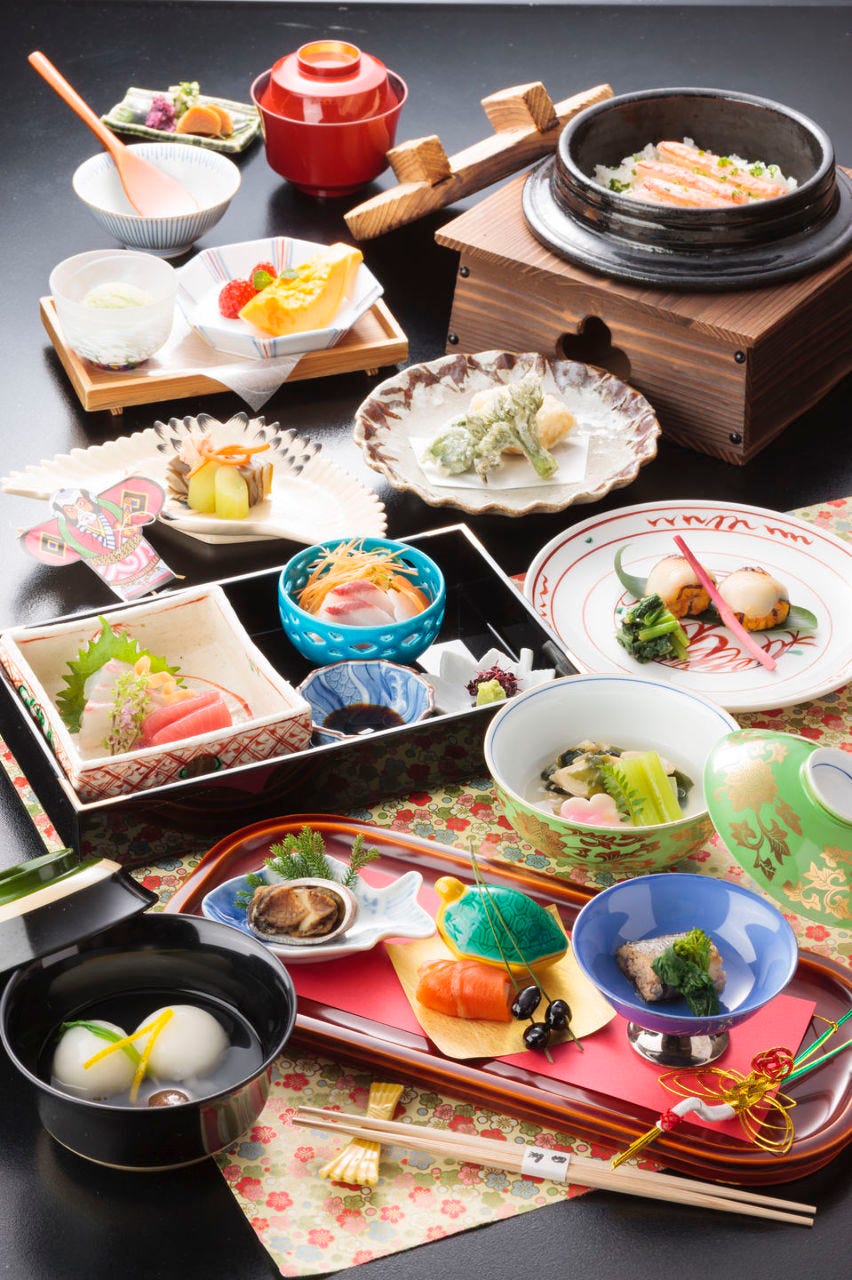 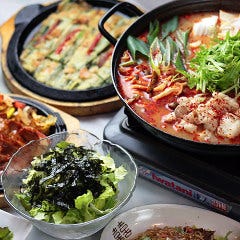 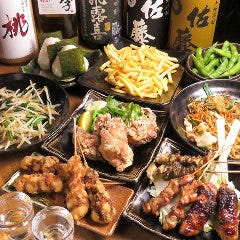 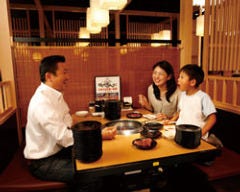 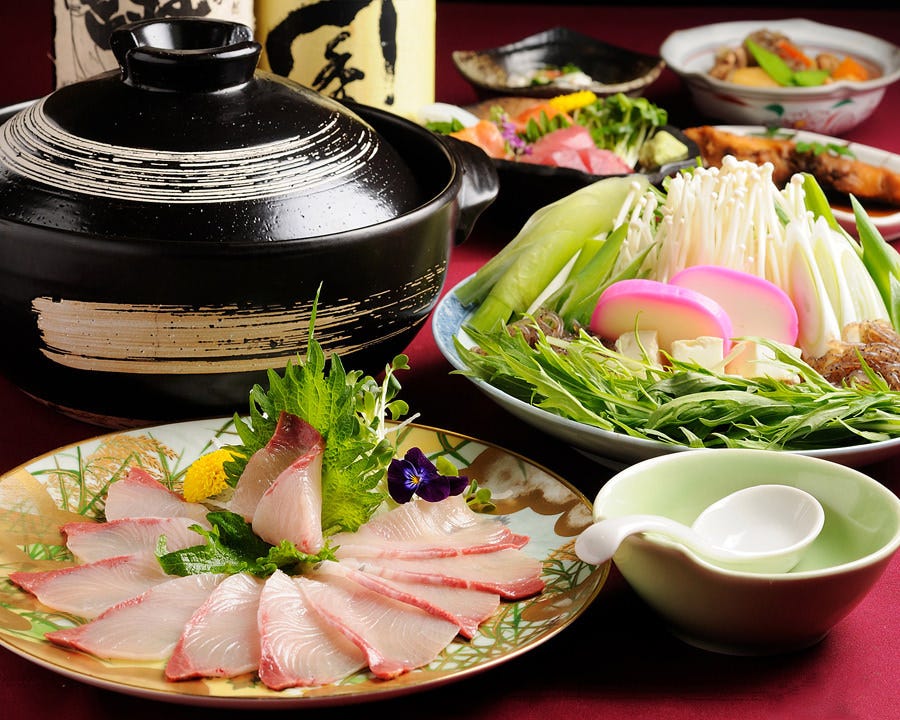 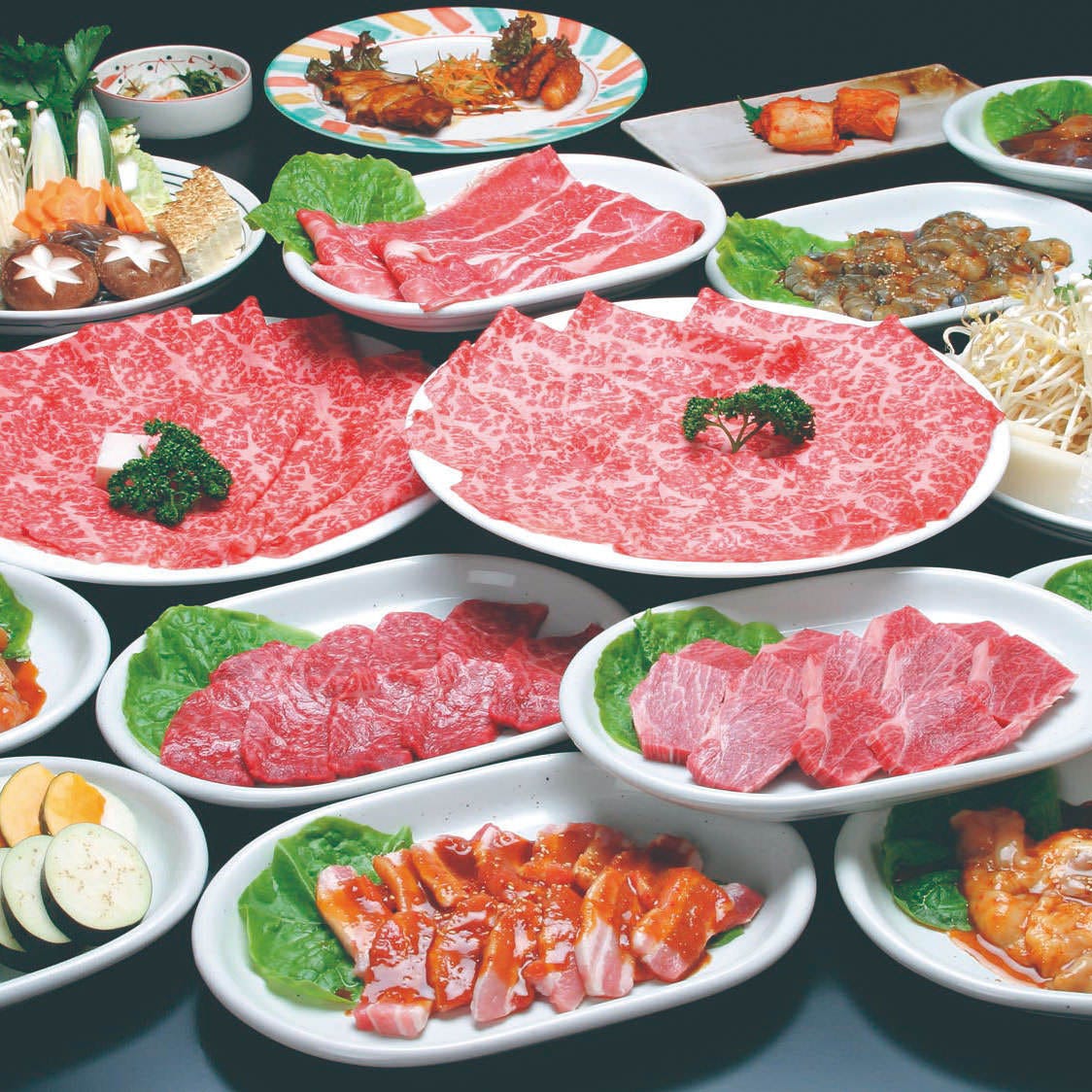 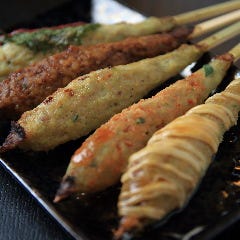 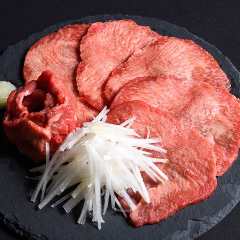 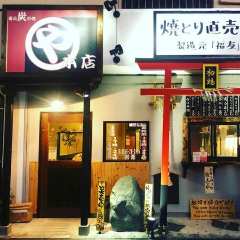 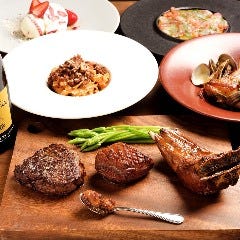 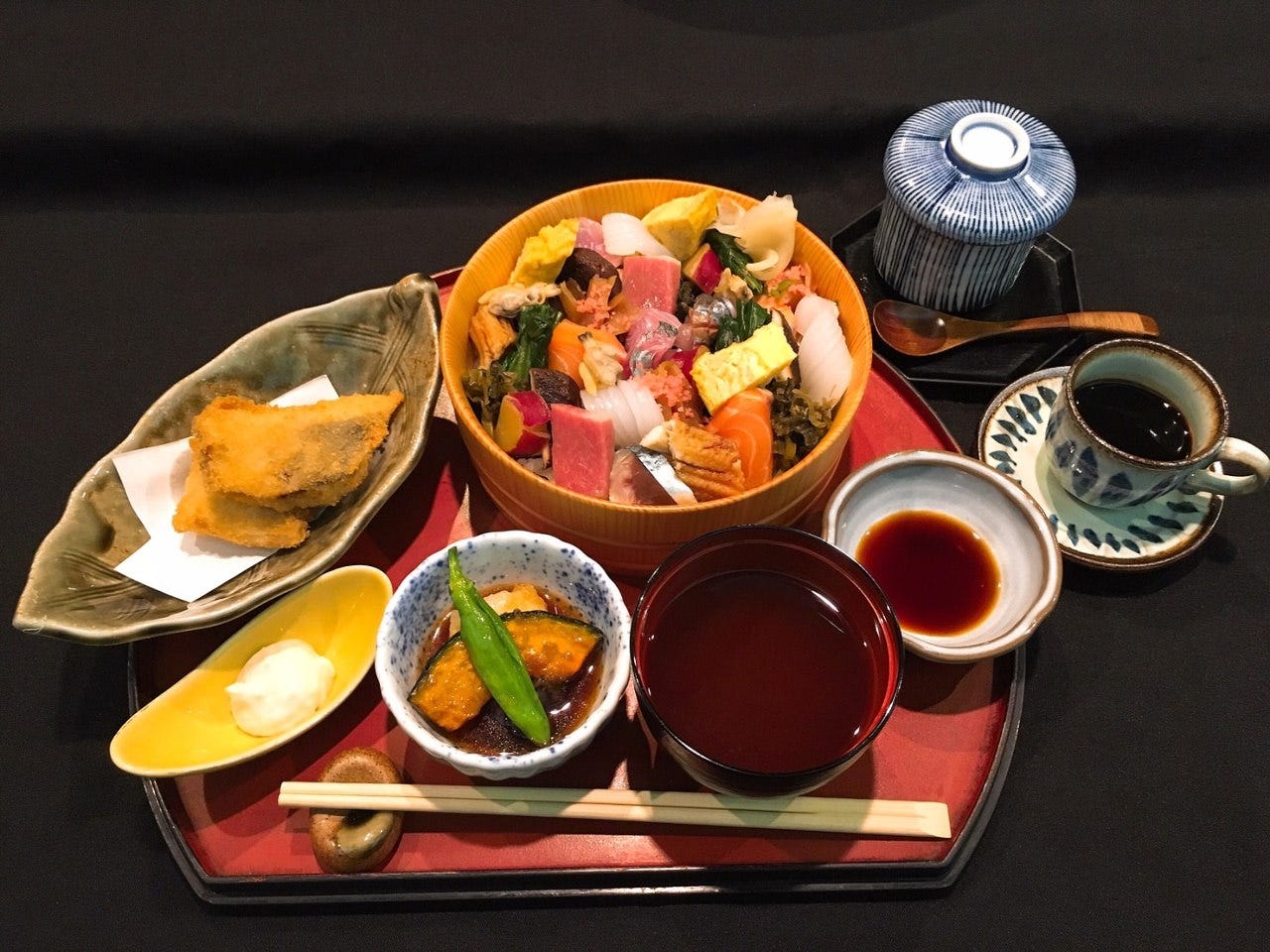