A compact, modern city, famed for refined crafts and its vibrant, violent history

Gifu and its capital city are at the center of Japan, both geographically and historically. The city played a key role in Japan's unification and has a rich history to discover.

Gifu Station is about 30 minutes from Nagoya. From there you can catch trains and buses to all parts of the prefecture.

Gifu-Hashima is a stop on the Tokaido Shinkansen line between Nagoya and Maibara. The adjacent Gifu-Hashima Meitetsu station connects with Gifu Meitetsu Station, a five-minute walk from Gifu Station.

High on Mt. Kinka on the banks of the Nagaragawa River, Gifu Castle has one of the most impressive views of any castle in Japan and was rebuilt to the specifications of the 16th-century original. It takes around an hour to reach it on foot or a few minutes by ropeway. The area around the base of the mountain is packed with shrines, temples and museums.

The great Buddha of Shoho-ji Temple

In the 19th century, a 14-meter statue of the Buddha was built to honor the victims of earthquakes and the diseases that inevitably followed them. A short walk from the base of Mt. Kinka and Gifu Castle , the Buddha and the temple that houses it are comparable with the great Buddhas of Nara and Kamakura .

Dive for your dinner

During Ukai fishing, a centuries old tradition, local master fishermen use cormorants to catch fish and drop them back in the boat. The birds are rewarded with every eighth fish.

Ukai fishing takes place at night by firelight. You can watch from boats that drift alongside the fishermen. Some boats also serve dinner while you watch.

A small but elegant castle

Just 12 minutes by train west of Gifu Station, Ogaki Castle is another concrete reconstruction of a 16th century castle. Ogaki was the closest castle to the battlefield of Sekigahara and was involved heavily in the wars of the 16th century. The museum inside the castle retells the story.

In 1600 Tokugawa Ieyasu faced Ishida Mitsunari in what would become the defining battle of Japanese history, the Battle of Sekigahara. The ensuing bloodshed brought to an end the Warring States Period (1467-1603), roughly 150 years of continuous civil war.

Tokugawa won the day, united the country, and began his shogunate, a dynasty that ruled Japan in relative peace for 250 years. Today, the Battle of Sekigahara is commemorated with a fascinating museum in the town center and recreations of the various army camps in the narrow valley.

Tajimi and its pottery

The town of Tajimi is home to many varieties of world-renowned mino-yaki (mino ware), including Oribe and Shino. There are dozens of shops selling gorgeous dishes, vases and figures in this distinctive local style. You can even make your own bowls and cups at Ceramic Park.

Tajimi is also home to Eiho-ji, a stunning temple complex with one of the most beautiful gardens in Japan. You can easily spend a few hours strolling the gardens and bridges across the pond.

The festival of exquisite paper

Every October the town of Mino opens its streets to artists from all over the world for the Mino Washi Akari Art Festival . They create beautiful lanterns and light sculptures with hand-made Mino paper.

The festival is held in the evenings and the streets of the historic town are awash in soft light.

Like everywhere in Japan, the brief cherry blossom season draws throngs of people to picnic, drink and relax under the pink petals. In Gifu, Kamagatani, Shinsakai Riverside, and Usuzumi Park are acknowledged as the best viewing spots.

You can stroll alongside the trees, taking in the falling petals and the changing perspective, or settle below the branches and partake in hanami—blossom viewing—which is accompanied with copious food and drink, the highlight of spring in Japan.

Near Gifu City & Around 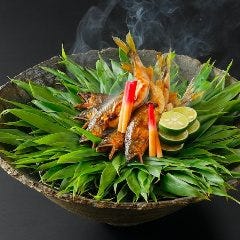 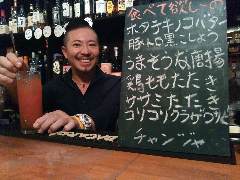 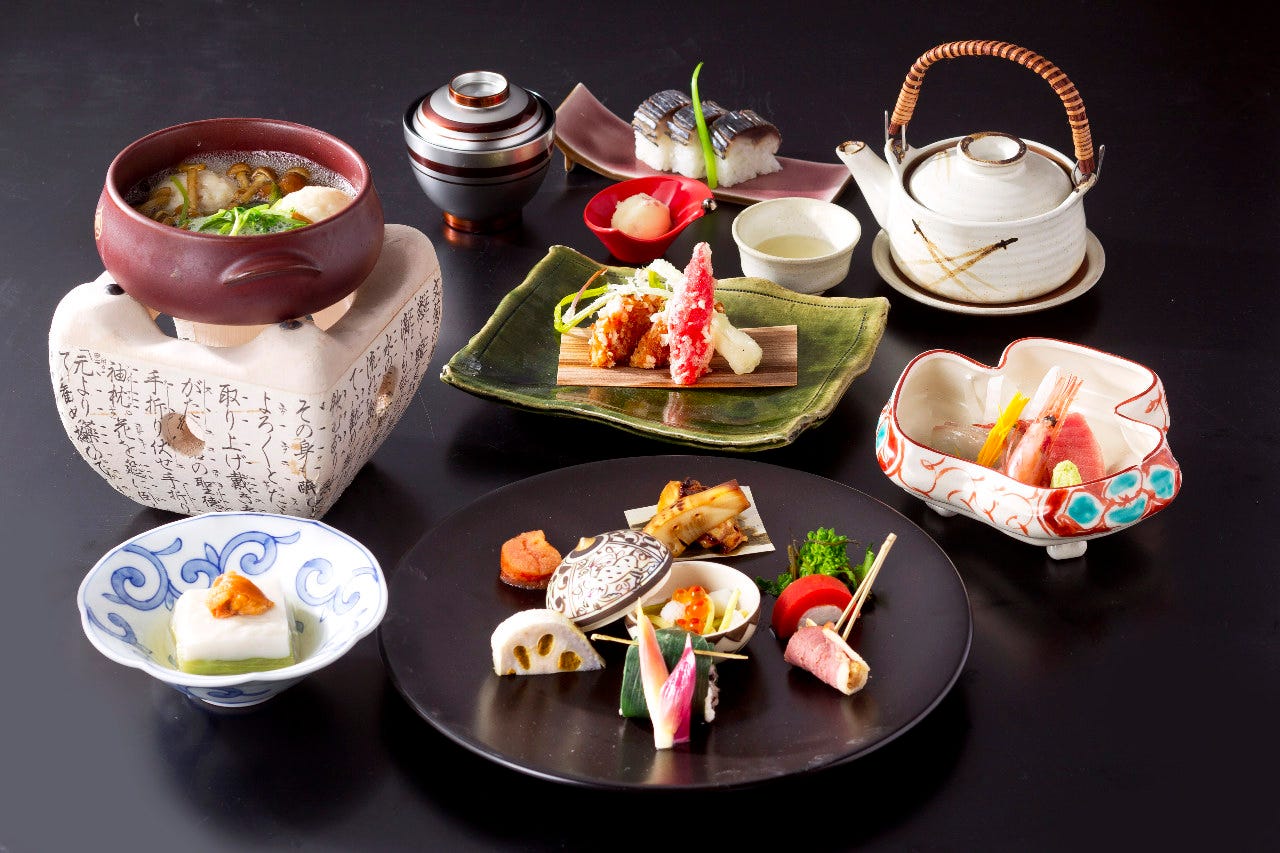 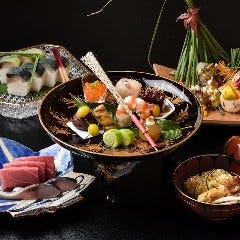 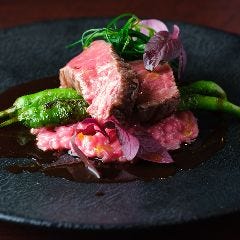 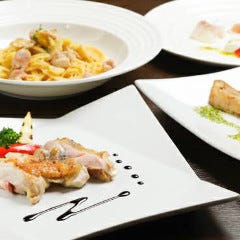 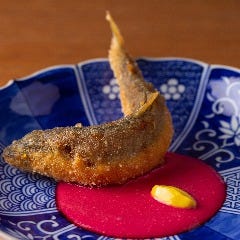 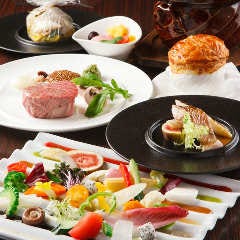 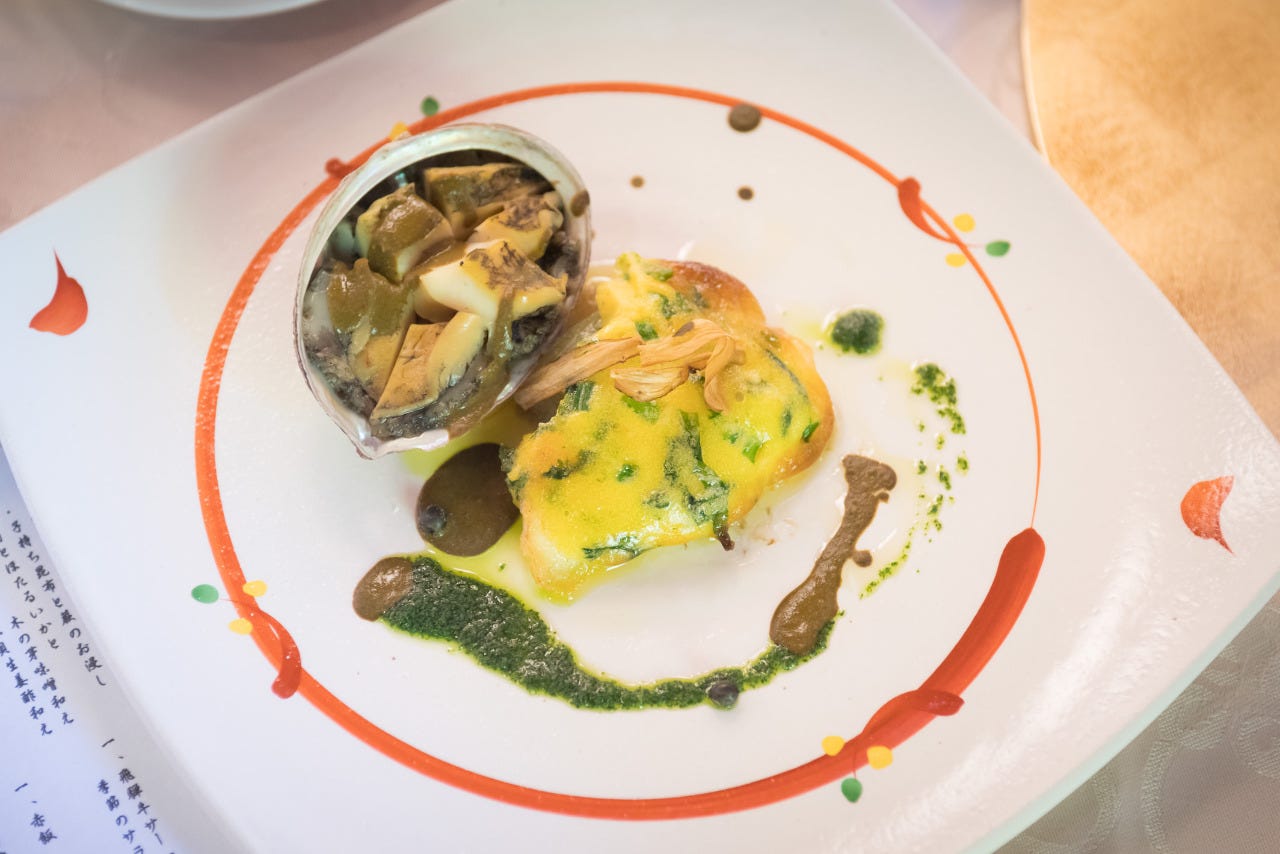 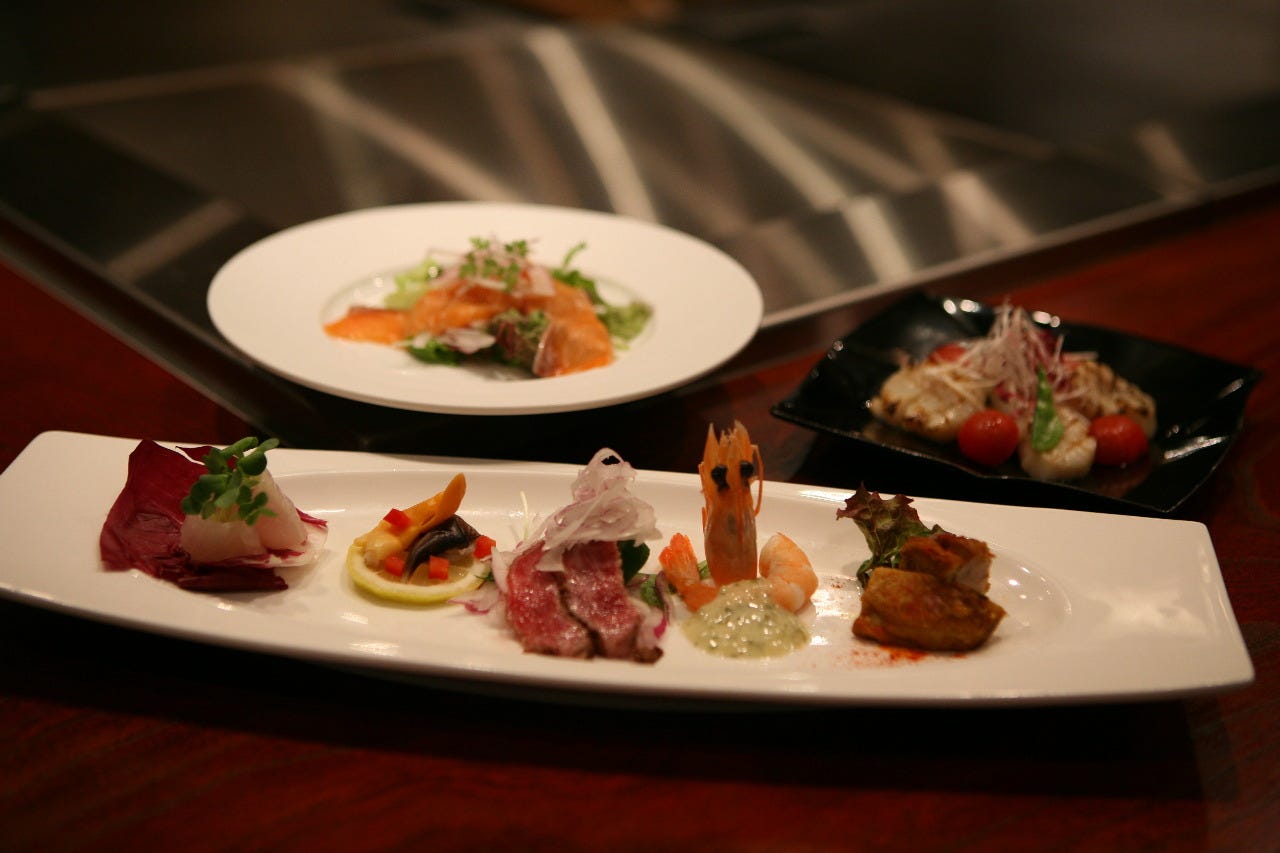 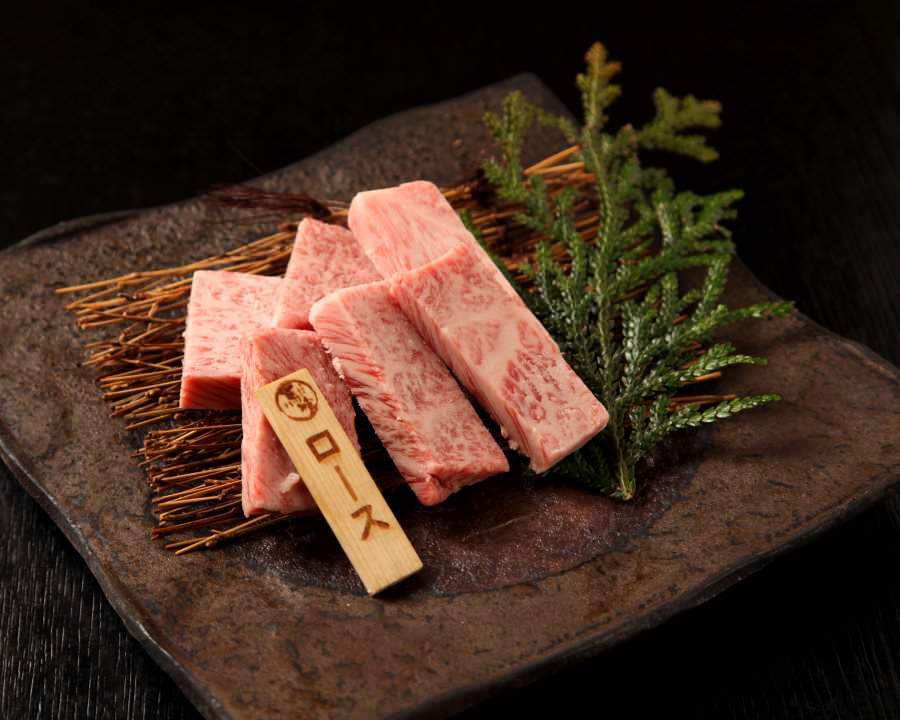 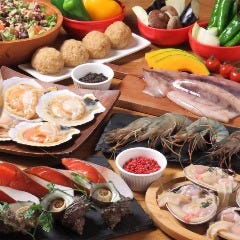 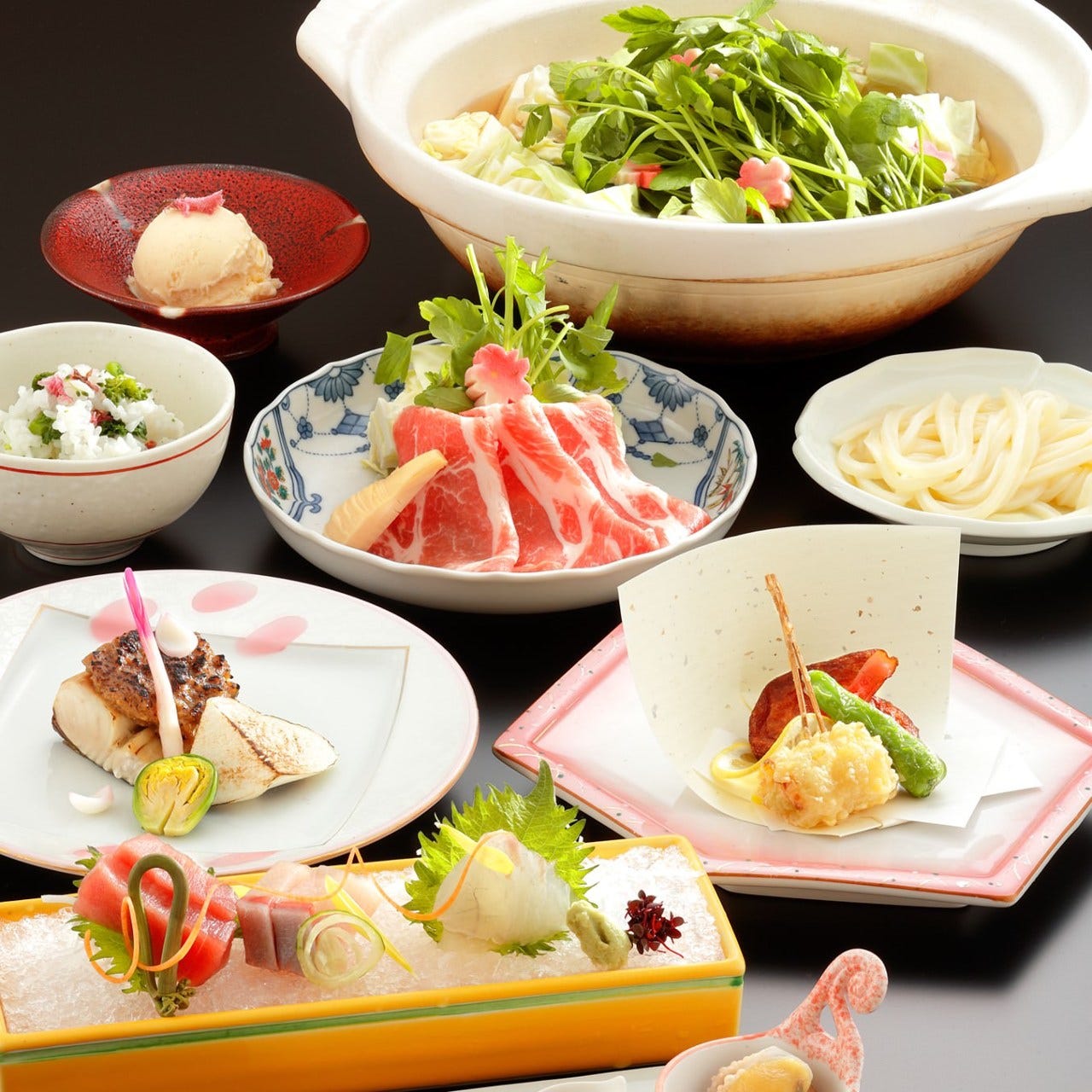 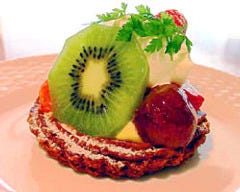 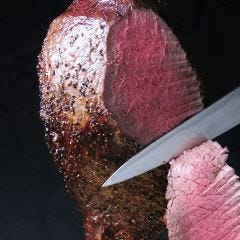 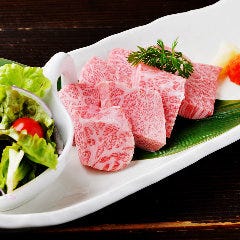 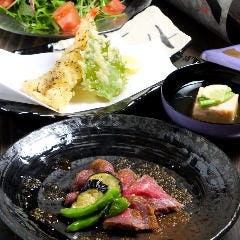 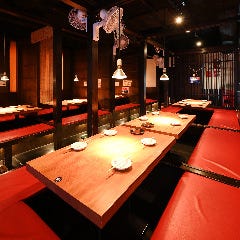 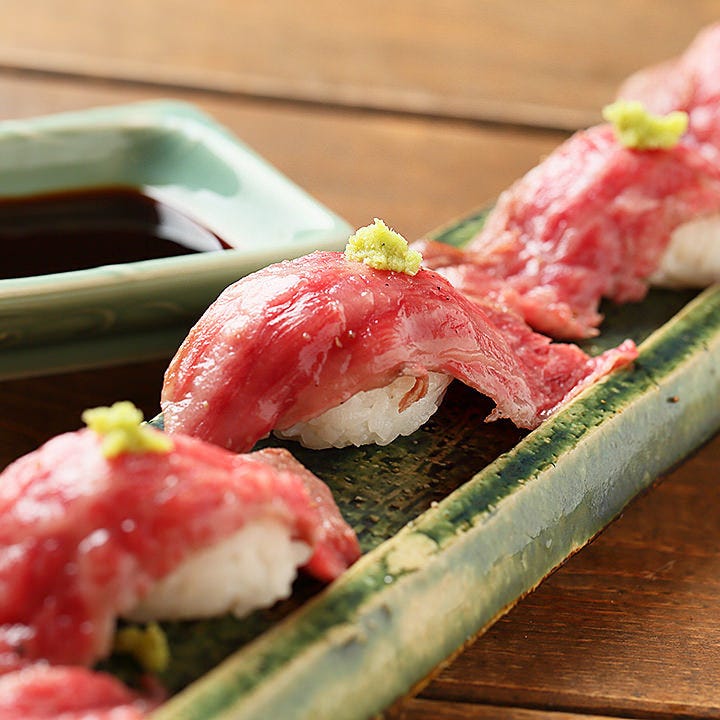 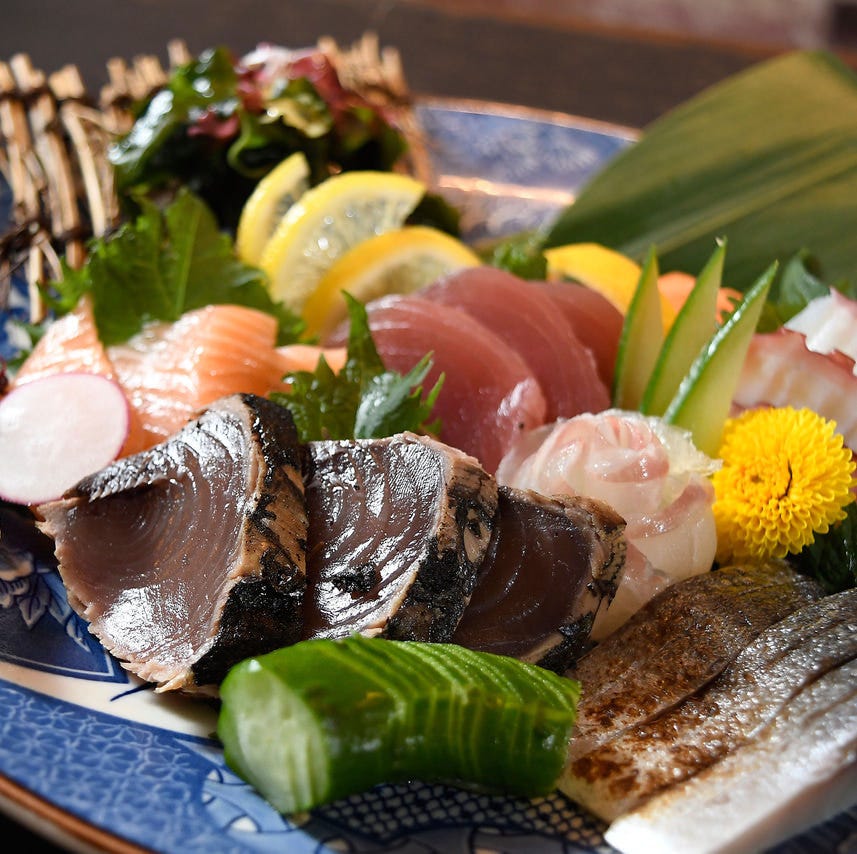